Well, the fifth annual Chef & Brew competition has come and gone. For those of you who chose to stay home instead of purchasing a ticket, you missed a collision of more than 20 craft brewers and chefs teaming up to create the ultimate in food and beer pairings (and you dodged that bittersweet beer hangover). Guests meandered around the EXDO center, listening to classic rock hits and sampling bite-sized dishes and local pours to their hearts’ content. After visiting each booth, diners had the opportunity to cast their vote for the prestigious People’s Choice Award, but their opinions weren’t the only ones that mattered. 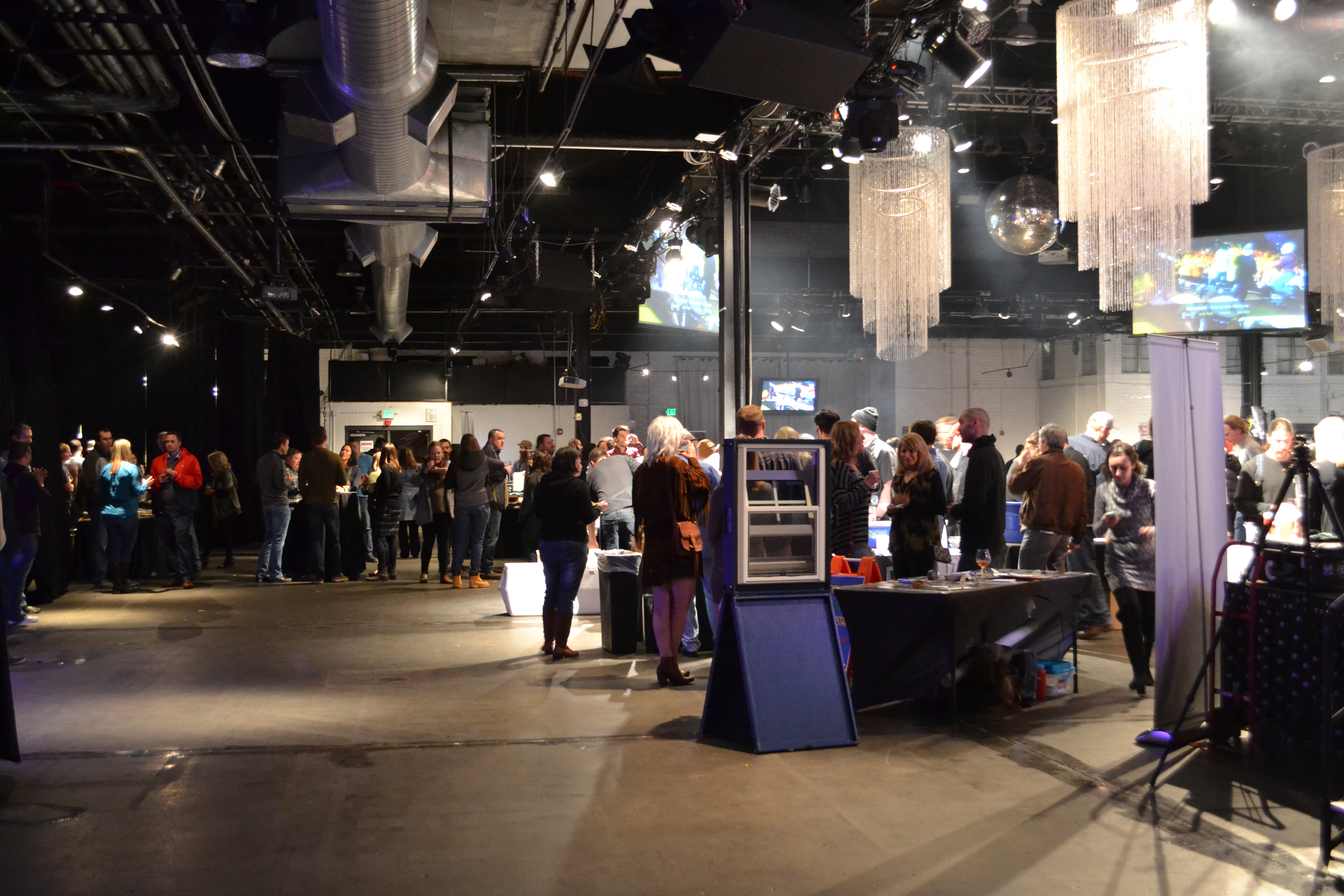 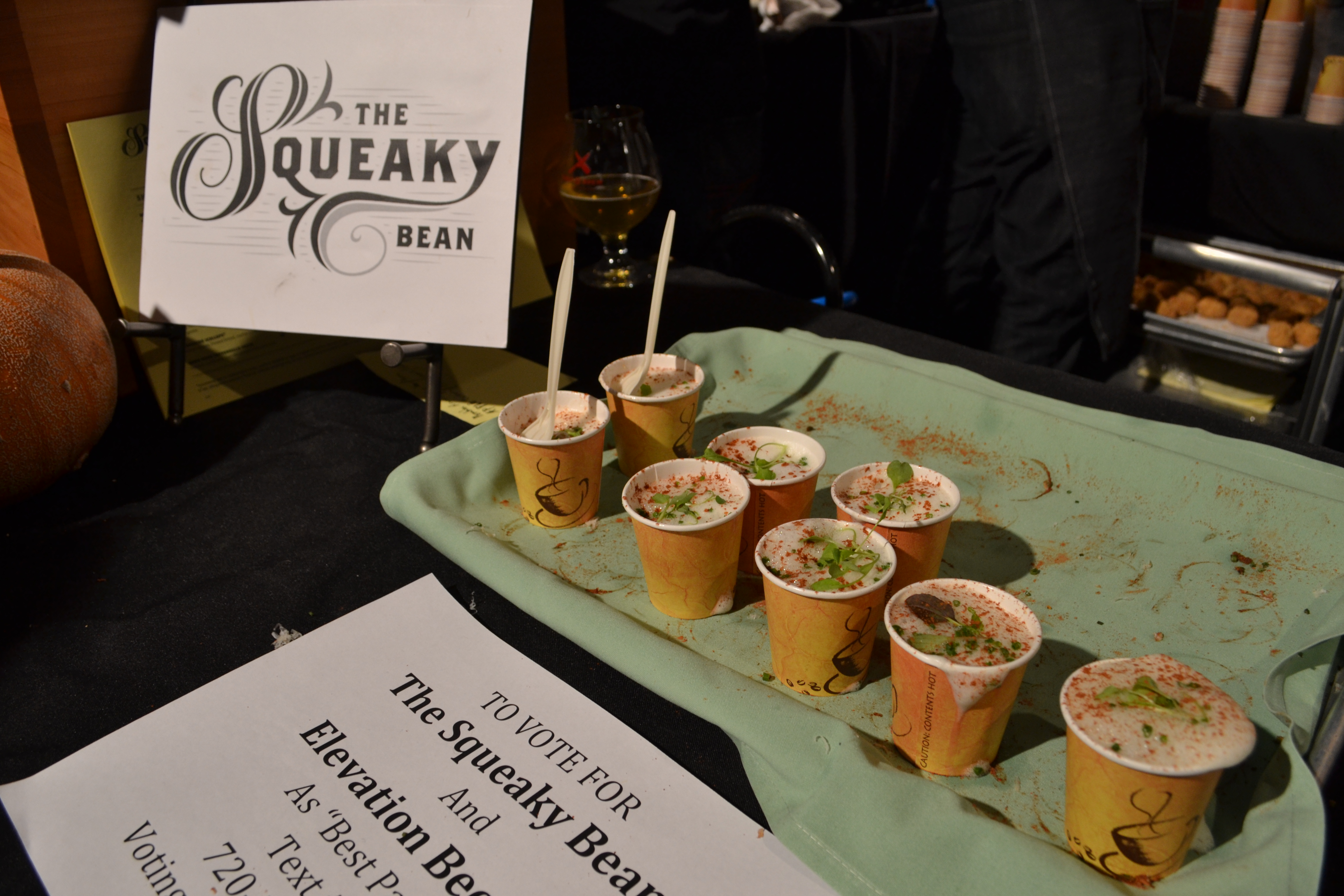 The autumn arancini “lattes” from the Squeaky Bean

The creativity and execution behind all of the pairings was incredible, but there were definitely a few stand outs. Firstly, chef Darren Pusetari of the Squeaky Bean presented a delightful pumpkin arancini made from pumpkins harvested from the Bean Acres farm and topped with Parmesan foam and apple chutney. The sweet and savory dish was paired with Elevation Brewing’s Fanboy Double IPA. “The combination tastes like fall in your mouth,” said Squeaky Bean co-owner Johnny Ballen. 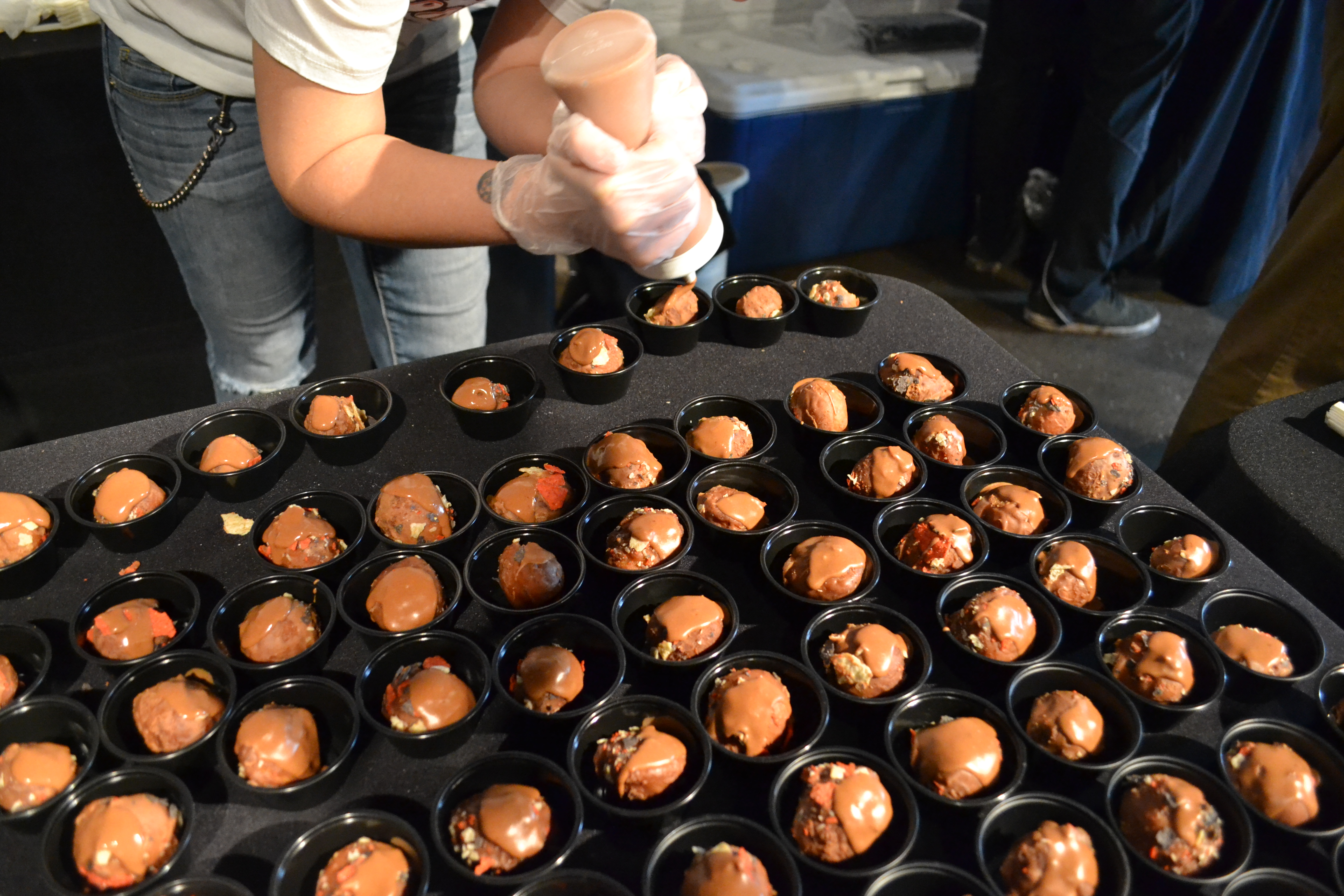 A major highlight of the event was the lack of rules. I was able to eat a dessert, skip back to something savory, cleanse my palate with a pale ale and then hit the sweet stuff again. No steamed broccoli necessary. Take that, mom. One dessert that claimed my heart was the chipotle chocolate tortilla chip donut from Glazed and Confused. The tortilla chips added a nice crunchy element to the sweet chipotle flavor, and the big shot espresso stout from Twisted Pine Brewing Co. was a perfect complement. 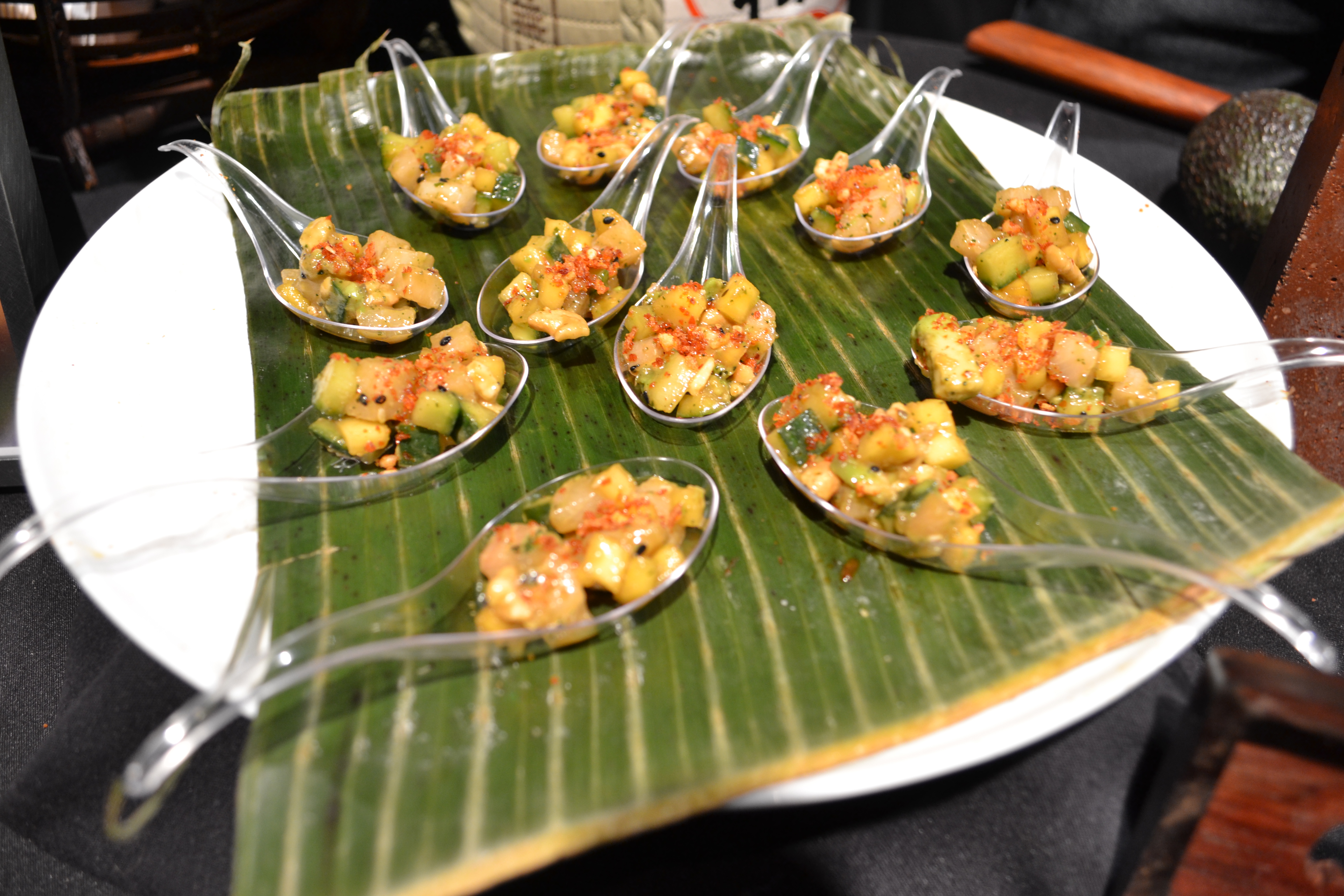 The line at the Cho 77 booth was a bit daunting, but once I tasted the mango cobia poké served with cashews, red miso dressing and sriracha crunch, I understood what all the fuss was about. The dish was paired with a mango cobia beer by Caution Brewing Co., which was brewed just for the dish. “We actually collaborated in the brewing process,” said Alan Berger, general manager of Cho 77. “The result is a match made in heaven, so you should probably vote for us. I mean, come on, this is easier than the election!” The judges certainly thought so. Cho 77 chef Ryan Gorby took home the best chef’s bite award. 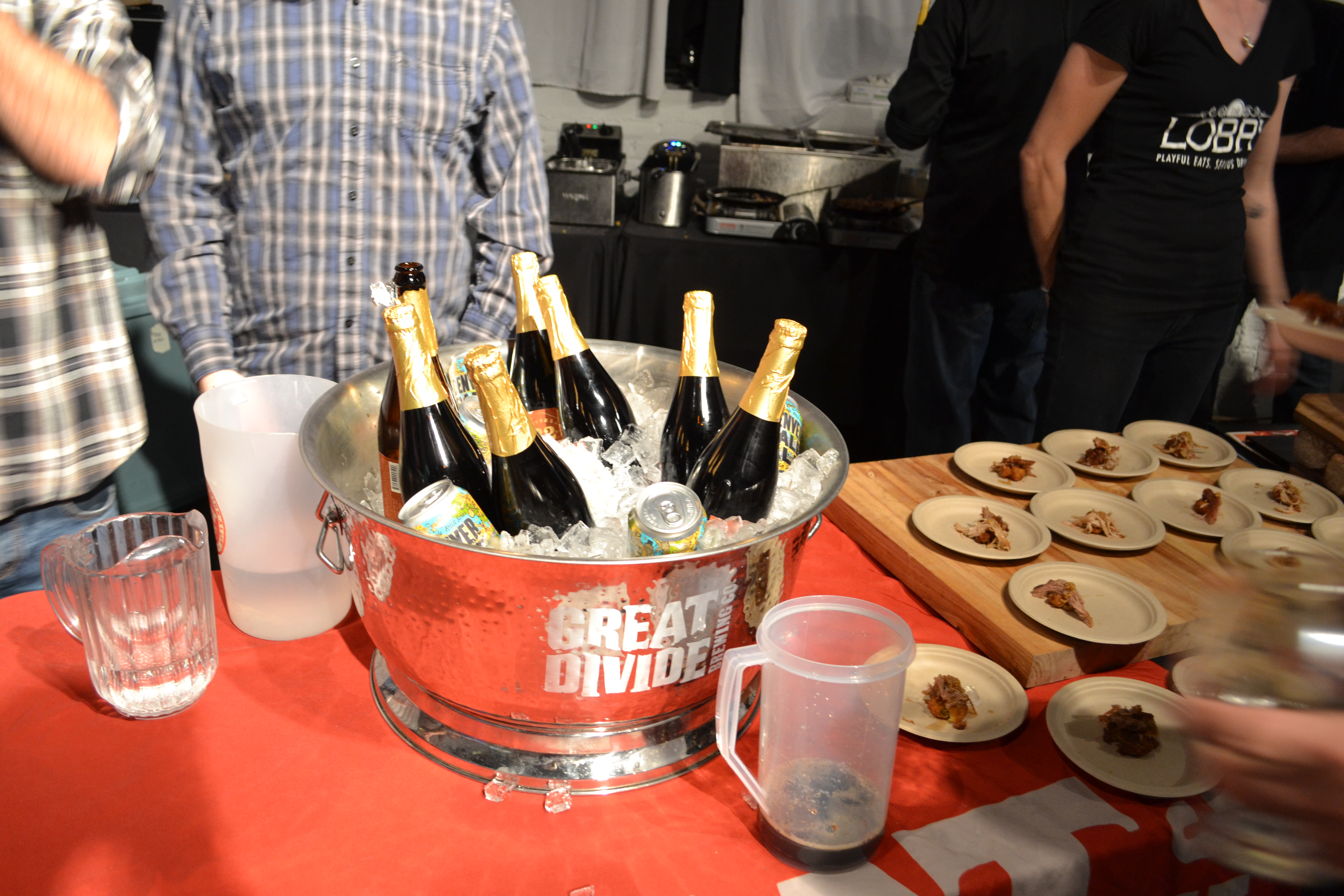 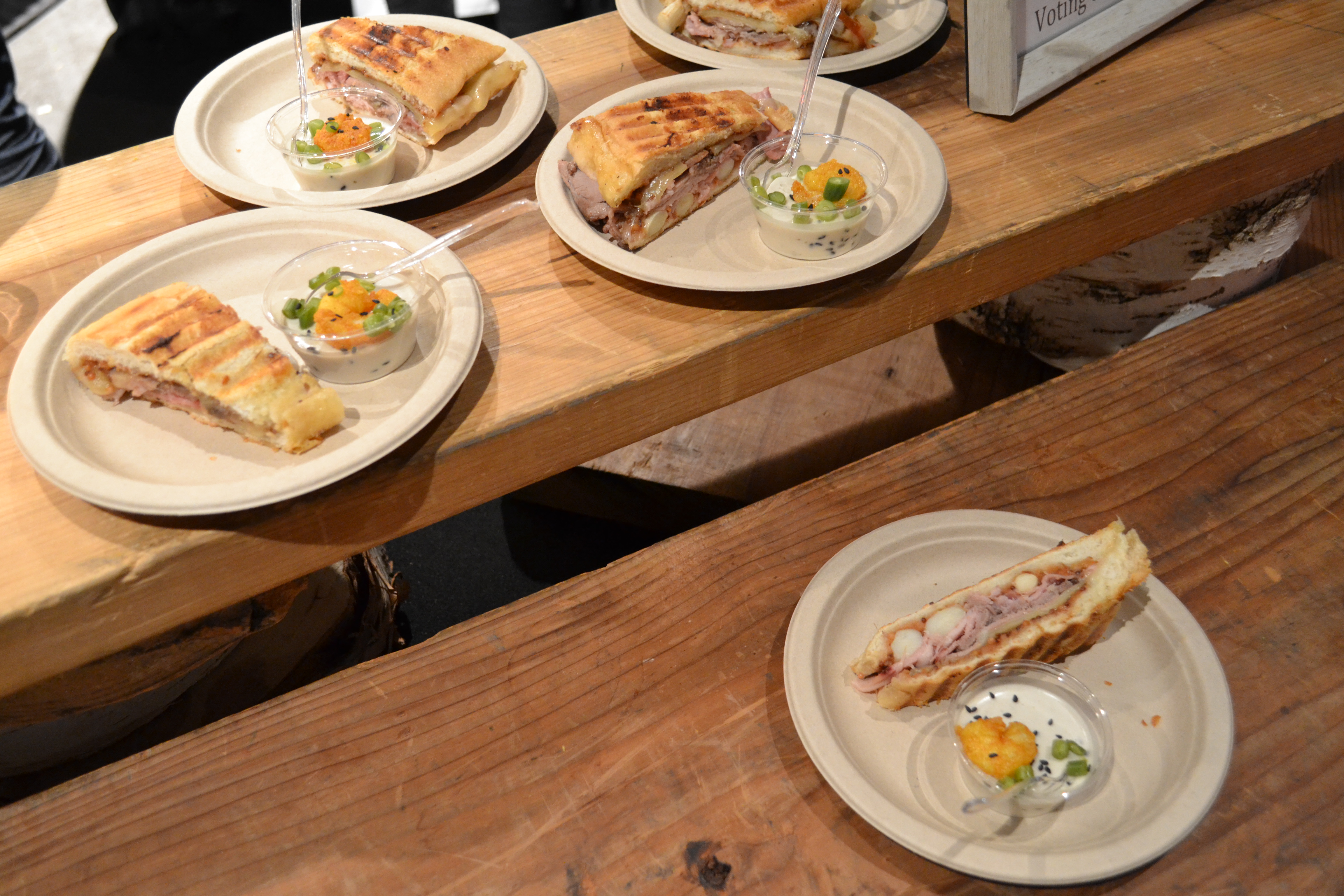 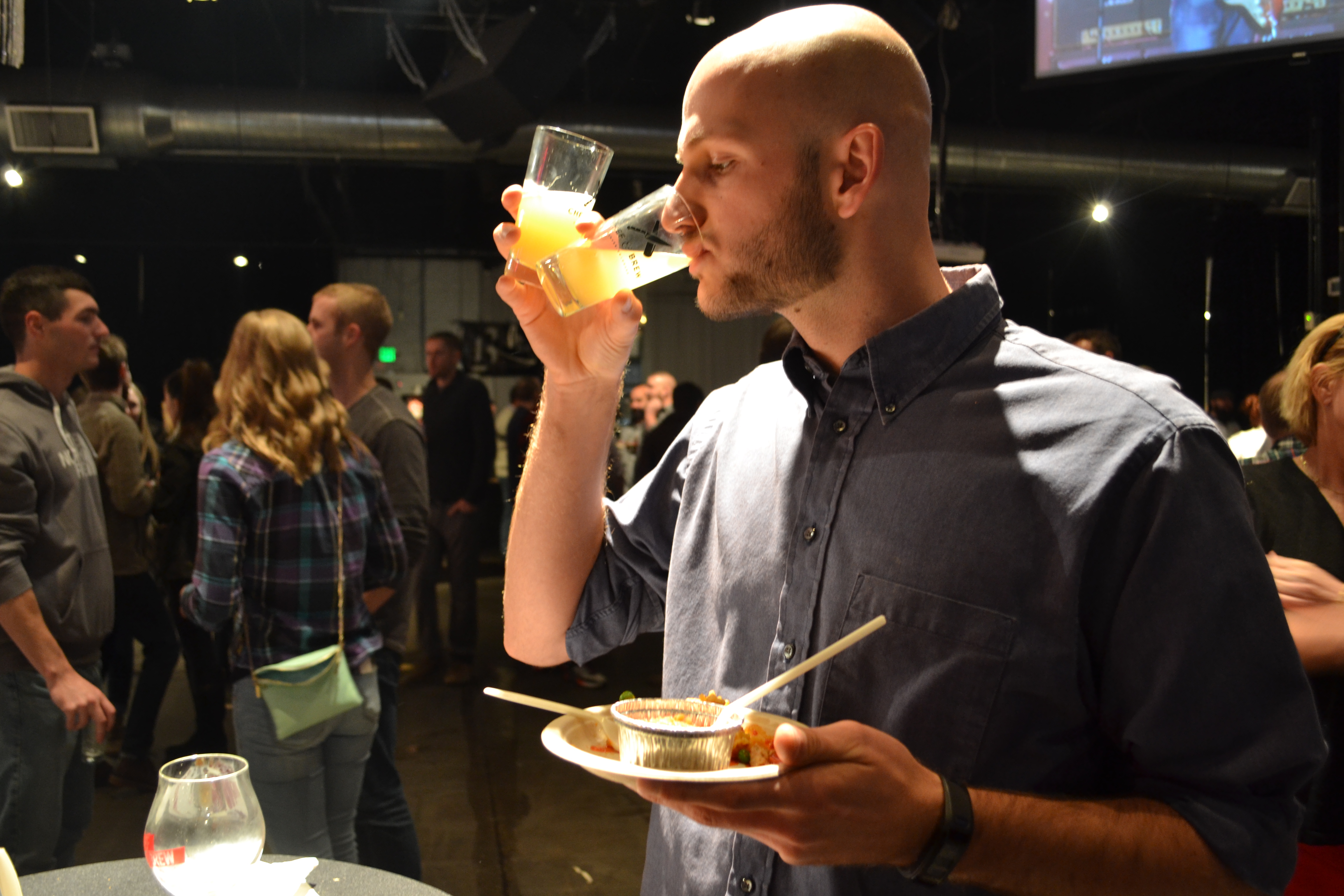 While the food and brews took home awards, the real winners were the hundreds of hungry Denver locals who braved the first snowstorm of the year to eat, drink and be merry. The event benefitted Project Angel Heart, and certainly added flavor and fun to a cold Colorado night. We’re already beginning our countdown to next year’s festival. 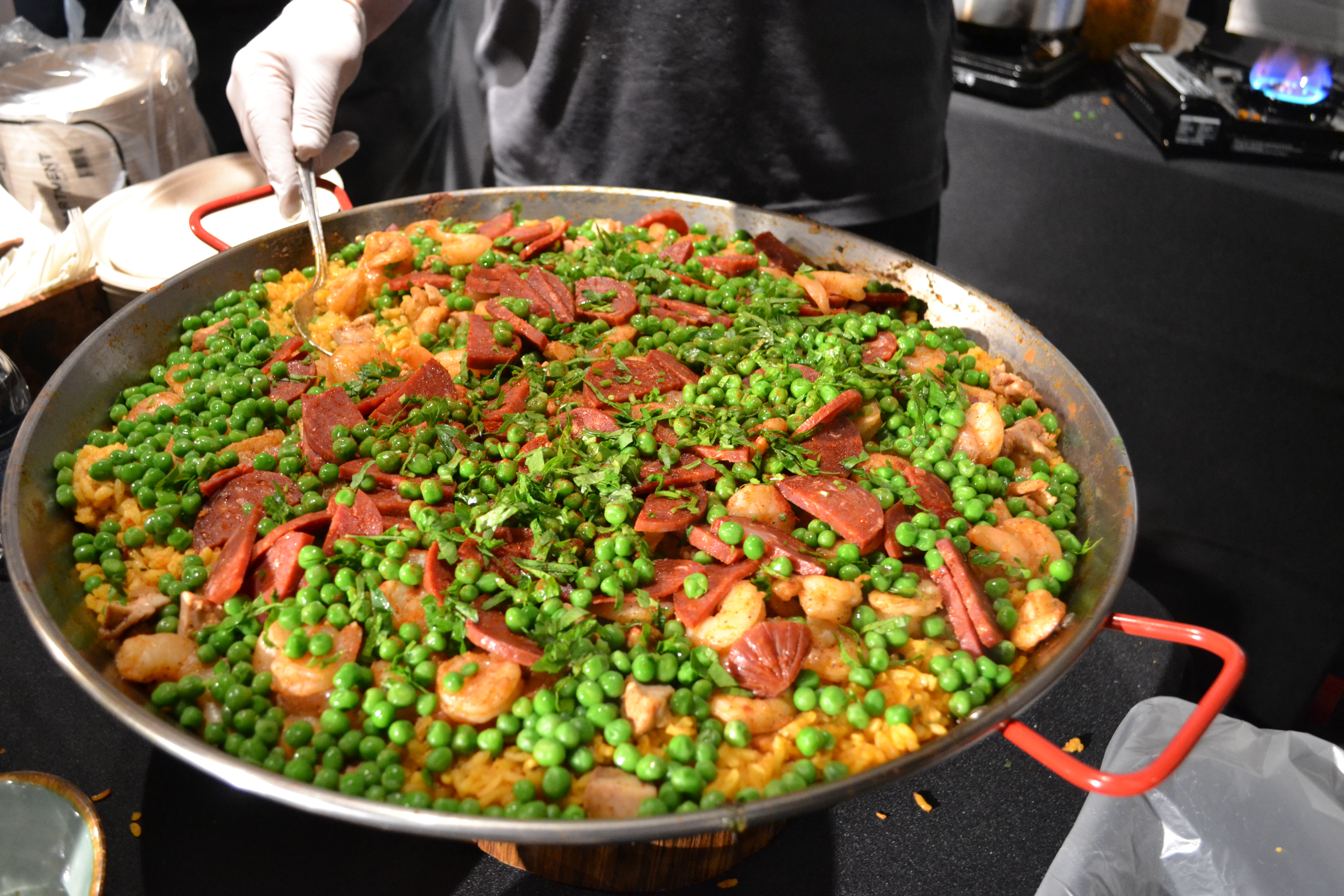 All photos by Sarah Strohl