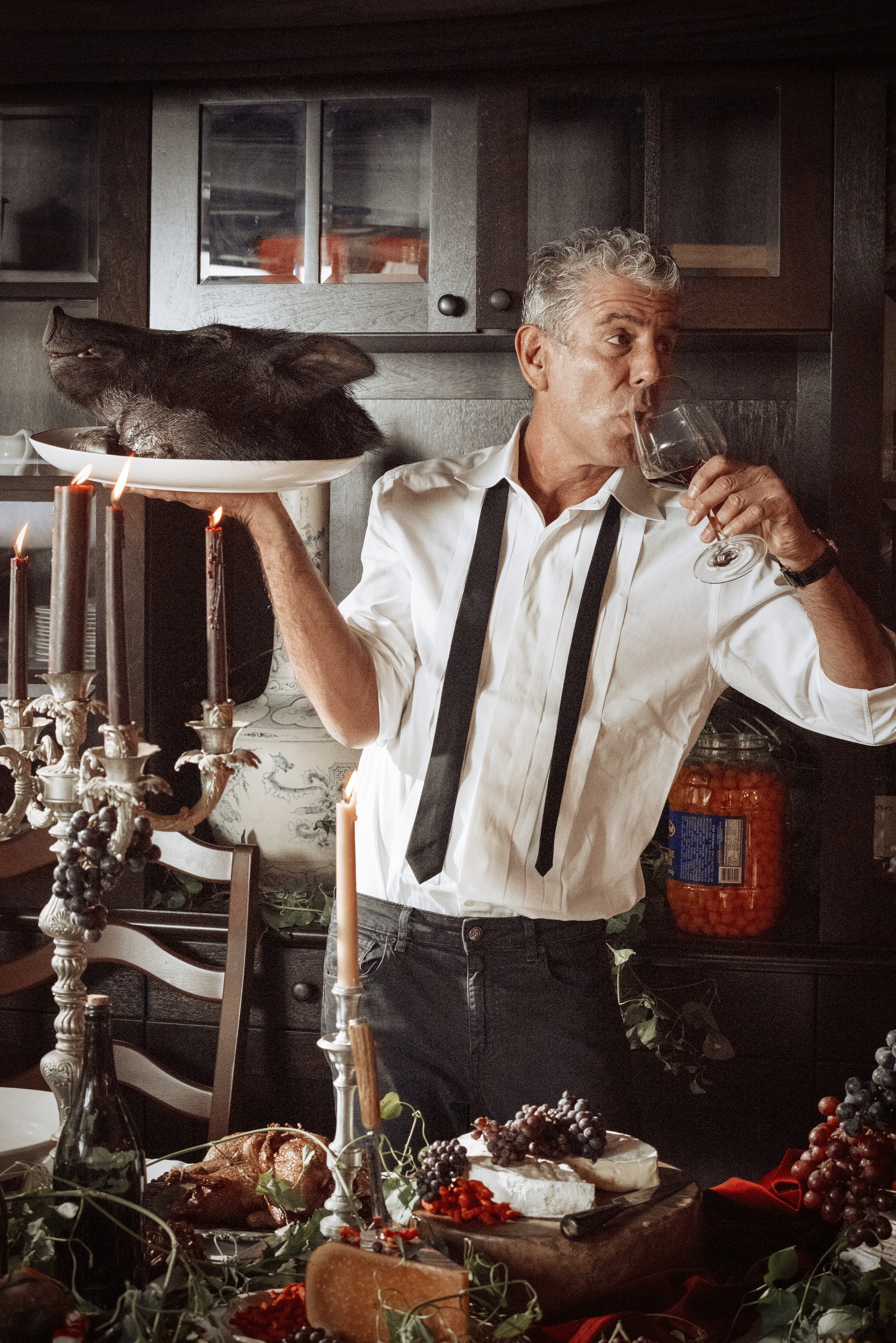 Anthony Bourdain’s last stop on his 11-city North American tour, The Hunger, will take place at the Bellco Theatre in Denver on November 18. The tour coincides with Bourdain’s latest cookbook, Appetites, his first in 10 years. Best known as the host of CNN’s hit series, Anthony Bourdain Parts Unknown, Bourdain worked his way up from humble beginnings as a dishwasher to the heights of executive chef, bestselling author and award-winning television personality. All the while, he maintains his honest and often irreverent and unique perspective on life and the art of cuisine.

Bourdain’s no-holds-barred approach to the critique of restaurant kitchens first gained attention when The New Yorker published his article, Don’t Eat Before Reading This, in its April 1999 issue. In the article, Bourdain serves up his signature penchant for the art of honest storytelling garnished with an inside look at New York’s restaurants.

It is exactly this recipe that makes Bourdain’s wildly successful series, Parts Unknown, now in its seventh season, so popular. In the series, viewers are taken across the globe on a culinary expedition exploring little-known destinations. Each stop is filled with ripe, diverse culture, street cuisine and Bourdain’s sometimes raw, but never overcooked ability to dive in and experience food.

Bourdain is adept at bringing audiences into any kitchen regardless of location and making them feel as though they’ve just come home. His cookbook, Appetites, promises to do just the same. With Appetites, readers are welcomed into Bourdain’s own kitchen in a culinary reflection over the past nine years he’s spent cooking for his daughter. 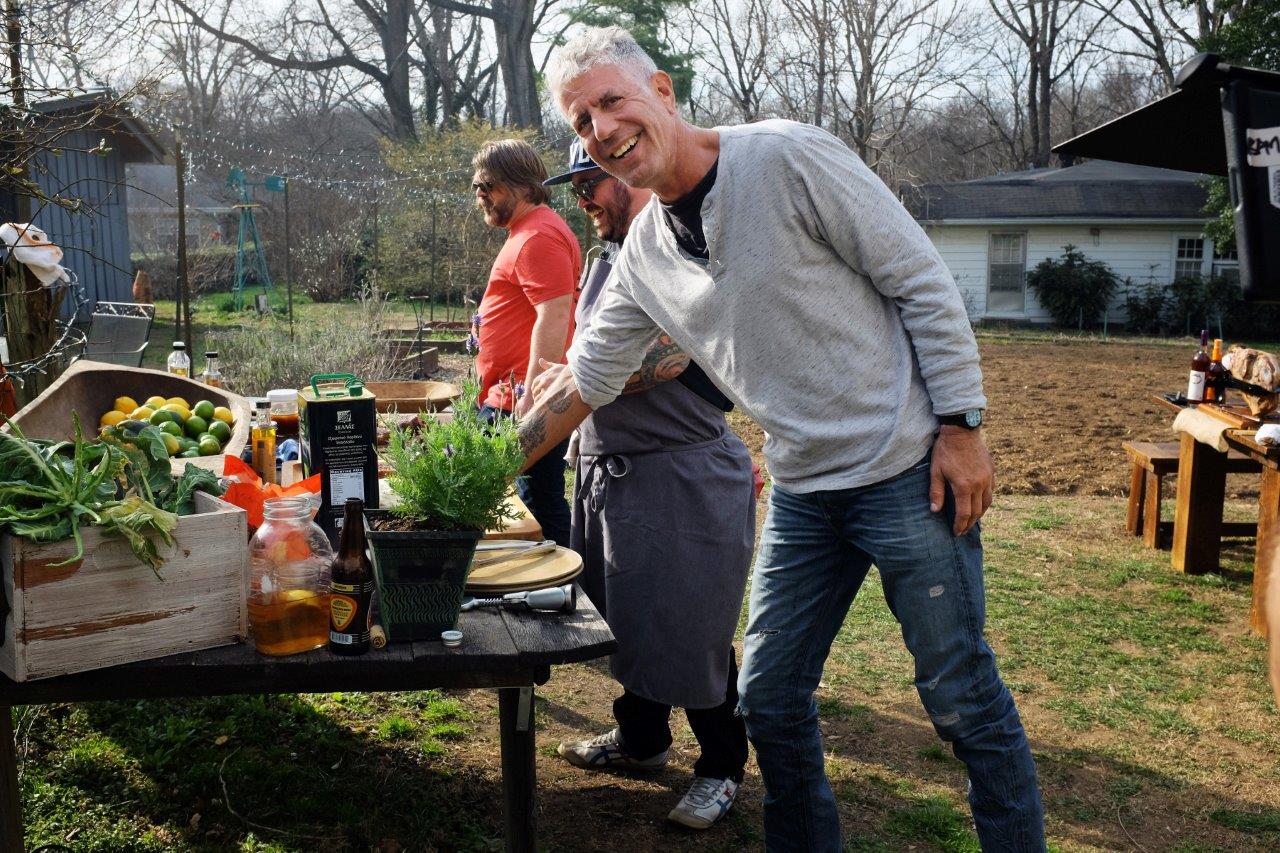 The Hunger tour promises to serve up a similar sense of intimacy to live audiences at the Bellco Theatre with a menu of laughs, serious food-talk and unapologetic irreverence. The event will also feature an open Q&A session following Bourdain’s not-to-be-missed monologue show. Get tickets here for a chance to share in an intimate evening with America’s beloved wandering celebrity ex-chef, Anthony Bourdain.