If you know anything about Cashmere Cat and Kaytranada, seeing their names together on the same bill is a bedroom producer’s dream. The two self-made DJ/producers have become some of the most unique and promising talent in the electronic music genre to date. Cashmere Cat blends beautiful and sensuous trap beats with sweet and at times unearthly vocals to create sonic fever dreams, while Kaytranada utilizing boom-bap hip hop beats, titillating bass lines and classic house grooves, creates undeniably soulful house music. While their styles may differ, together they managed to put on an incredibly engaging and dynamic performance at the Ogden Theater on October 7, 2016, proving that the future of electronic music is bright, and together they make a perfect union. 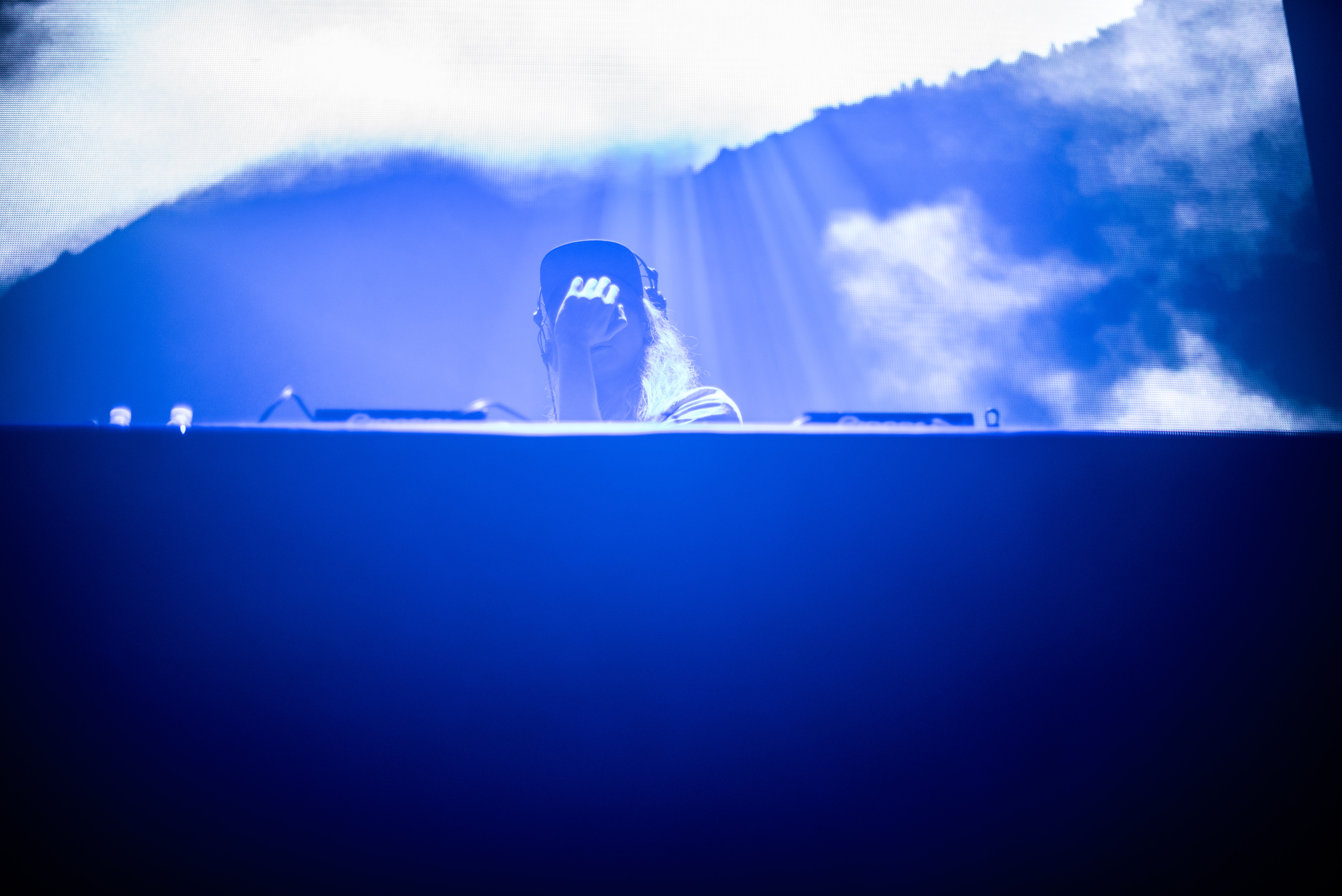 Cashmere Cat was the first of the two to perform, capturing the audience in sensuous limbo. Bodies were breaking with each hard-hitting 808 and swaying in the breezy melodies that followed. Most of Cashmere Cat’s set edged the audience, tempting them to dive head-first into the ecstasy that embodied each subtle drop. Seeing him live for the first time, I realized the dichotomy of his machismo when he let beats crash before gently lifting them up just in time like orgasms of sound never fully reaching a climax.

Running through recent hits with Ariana Grande (“Be My Baby” and “Adore”), Selena Gomez and Tory Lanez (“Trust Nobody”) and even recent productions with Kanye West (“Wolves”), Cashmere Cat covered the spectrum from pop sensitivity to experimental seamlessly in the span of his set. The most singular moment came when he played two versions of his remix of Miguel’s “Do You…” which served as the ultimate come-up that never truly came down. For those who found themselves caught up in the sounds of the young producer, and not pulled away by the many voices in the Ogden, it was quite the journey. 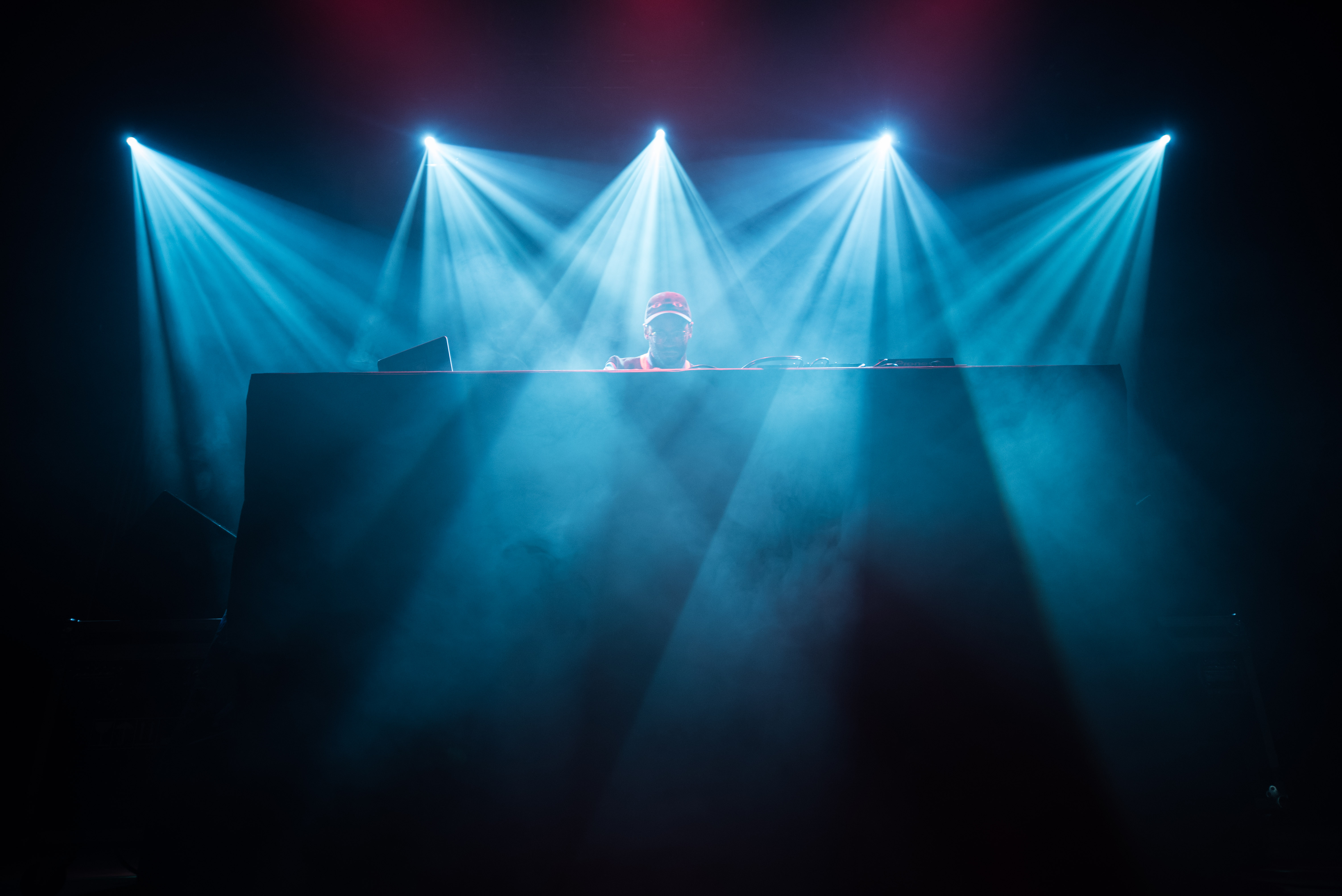 In the absence of visual screens, and relying solely on lighting due to malfunctions of the video software, Kaytranada turned the Ogden into Studio 54. The room was so dark that shooting any video or photo proved fruitless, much to Kaytranada’s advantage. Immediately he sucked the crowd into his deep, bass-heavy grooves, and there was not a still body in the room. Kaytranada’s set played out as a natural progression from Cashmere Cat’s. Where Cashmere Cat relied heavily on the tension and the waning and waxing of the beats, Kaytranada relished in its immediate gratification, providing a steady, nonstop dance party.

The recent Polaris prizewinner played mostly originals from his critically acclaimed debut album 99.9% and equally notarized remixes for the likes of Janet Jackson, Missy Elliott and Disclosure. While Kaytranada blends both hip-hop and house music, his hip-hop and house identities got their definitive moments in the sun, receiving a clear division in the show between the get-down and a turn-up. Being completely engulfed in Kaytranada’s signature style, it was hard to do anything but bask in the moment and dance through the catharsis. I was having such a good time that when the end of the show came, I was completely caught off guard, but already looking forward to the next time.