Curio Adds Third Owner and More to Know this Week

Another week in the Mile High has come and gone, bearing only what seems to be good news in this vastly changing industry. Read on do discover new restaurant openings, additional owners to an already beloved bar and plenty more to catch up on. 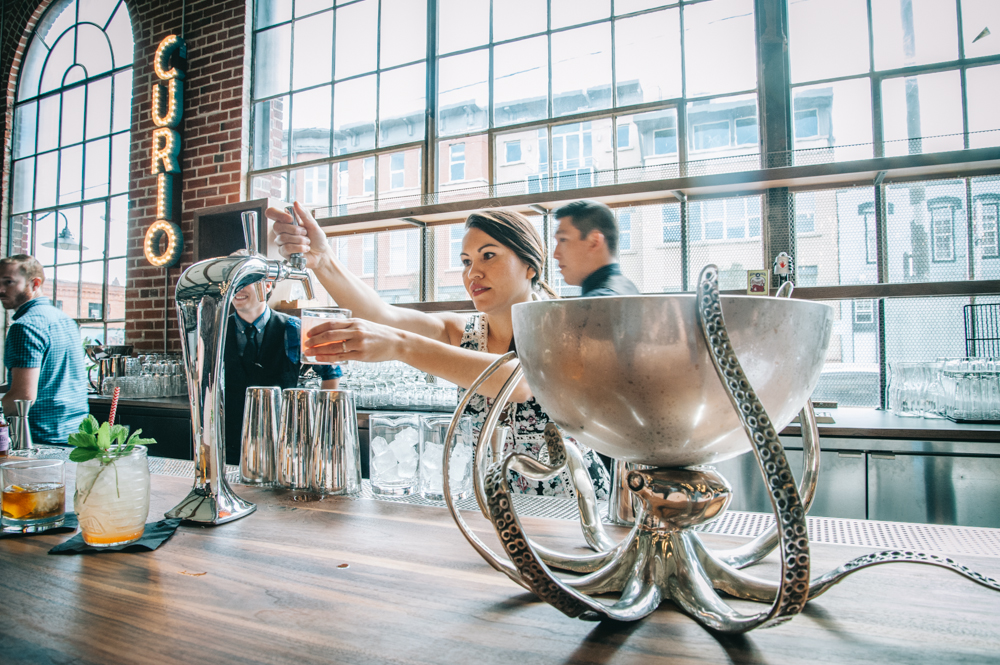 Central Market’s popular bar, Curio, has added a more-than-qualified third to their ownership lineup. Most recently Stuart Jensen worked as the bar manager at Union Station hub, Mercantile Dining & Provisions and before that the Green Russell. He also has an extensive background in the culinary industry, with brief stints at both ChoLon and TAG. Jensen is also the owner and creator of Vigilante Cocktails Ltd. — a two-and-a-half-year-old beverage and events consulting company.

“We couldn’t be happier to have his expertise added to our team,” said Katsumi Yuso Ruiz, “We’re super excited to continue to develop our cocktail program with him on board.” 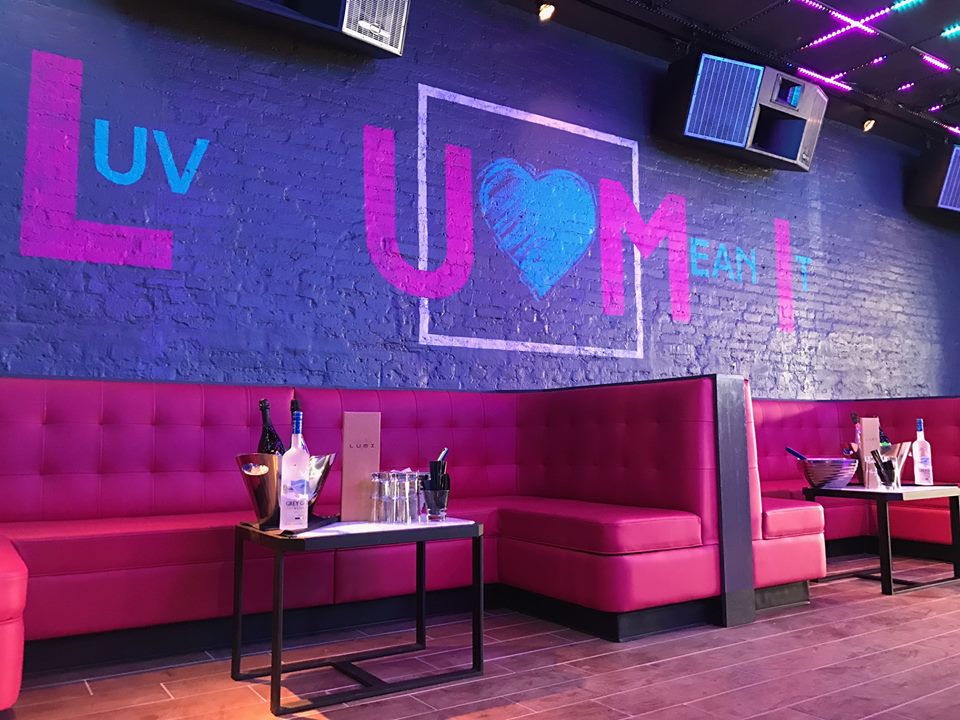 Set to open its doors Friday, Lumi Nightclub in Downtown Denver boasts of a nightlife club scene that has never been done before. The 2,800-square-foot space will host various local and national DJs spinning well into the late hours of the evening. Bottle service and the option for VIP treatment allows its clientele to enjoy exceptional service and have the ability to choose from various price points. They’ll open their doors Friday and Saturday from 10 a.m. to 2 a.m. at 1416 Market Street.

Comal Opens in the Former Fuel Space; Serves as a Heritage Food Incubator 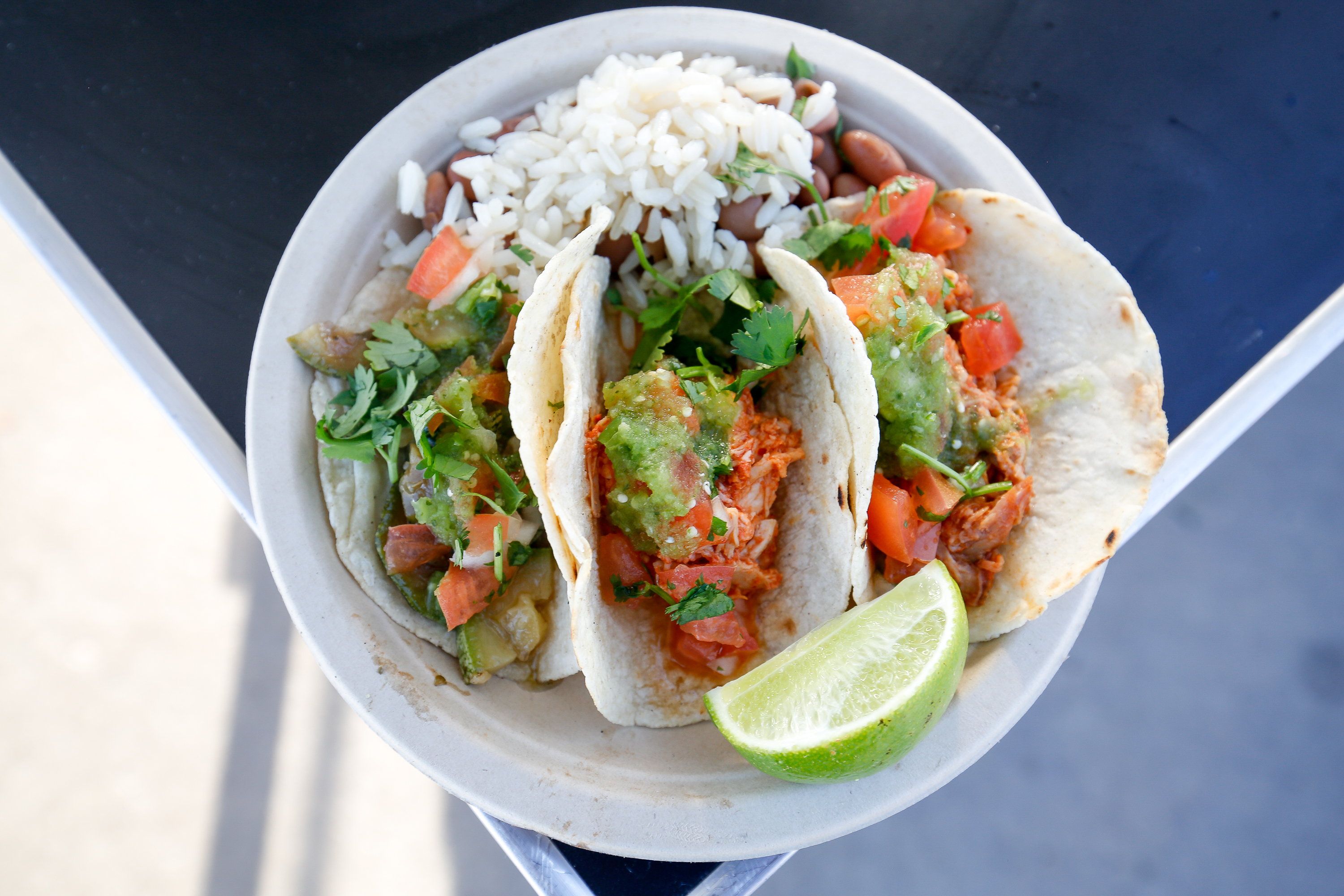 Heritage food incubator Comal opened its doors Monday in the former Fuel Cafe for the lunch crowd. The concept behind this new endeavor is to bring diners a rotating menu of cuisines from places like Mexico, El Salvador and Peru, all curated by a mash-up of culinary entrepreneurs that will rotate every eight months. Comal teamed up with local non-profit Focus Points Family Resource Center to provide culinary, language and business skills to the women of underprivileged neighborhoods while serving up some authentic Latin-American fare. The recipes used are that of many generations handed down and executed with the help of executive chef Tim Bender. Comal is open for lunch Monday through Thursday from 11 a.m. to 2 p.m.

Jezebel’s Vacant Space to be Filled by Bar Dough Team 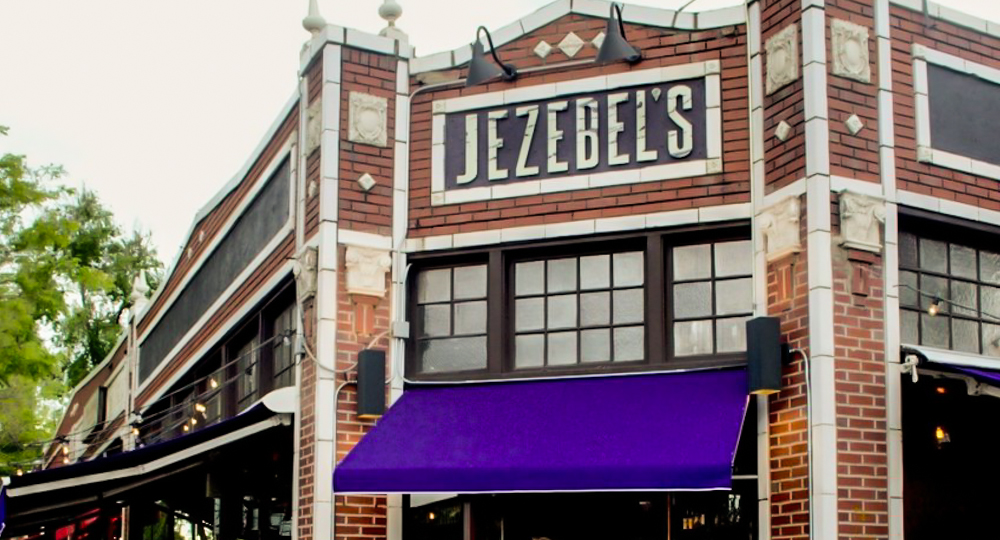 With newly-named executive chef Blake Edmunds of Bar Dough taking the lead — and help from executive chef Max MacKissock (Bar Dough) and business partner Juan Padro — the former Jezebel’s will be turned into a Latin American and Carribean-inspired eatery. The space will be renamed Señor Bear, and will open early next year. 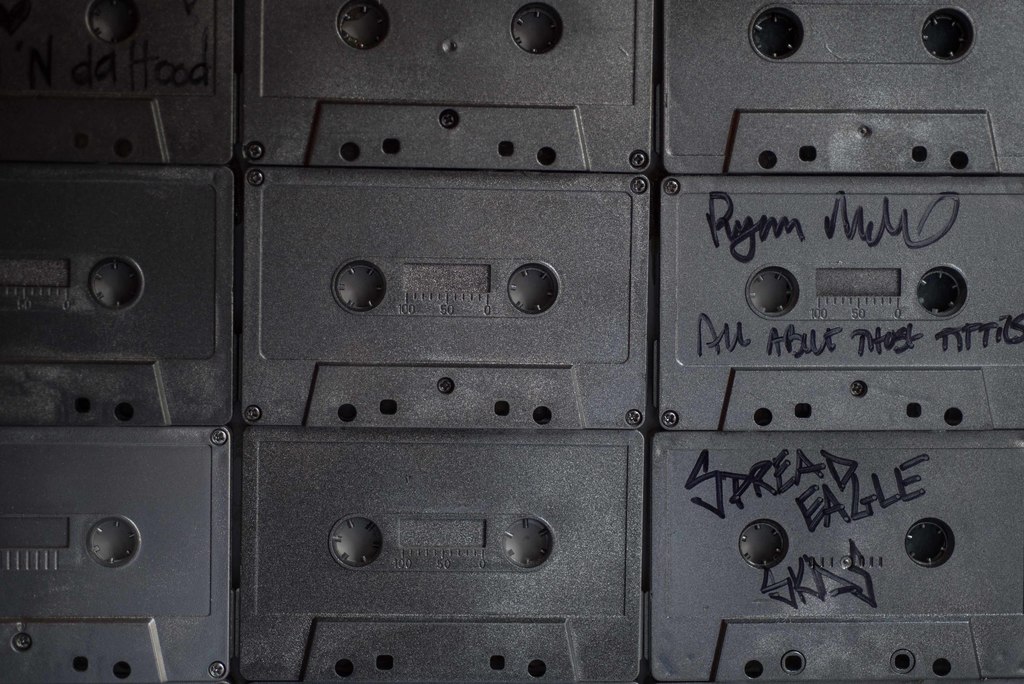 Playboy magazine’s November issue lists their top 10 bars in the U.S., and you’ll never guess who made the list — our very own Occidental. Described by Playboy as “more casual and grungier” than its sister bar William’s and Graham, Occidental managed to take fifth on the list after bars hailing from better-established cities such as New York, D.C. and San Francisco. Playboy suggests trying the TV Party cocktail made up of vodka, lemon, simple syrup, bitters and black cherry soda but you also can’t go wrong with one of their classic Moscow mules during happy hour.