Social Cannabis Consumption — Are You For or Against It?

Something that is often asked of a Coloradan out of Colorado is, “if weed is legal, can you just smoke it on the streets now?” Of course, this is not the case. Though cannabis is just as legal as alcohol — and just as easy to purchase if you are over 21 — social use is forbidden. Which is why two different organizations fought for a place on the November ballot to start regulating social use of cannabis outside of people’s homes. The Neighborhood-Supported Cannabis Consumption Pilot Program (NSCCPP) and the Denver chapter of the National Organization for the Reform of Marijuana Laws (NORML) both collected thousands of signatures on separate petitions in support of some form of social cannabis consumption. NORML fell short of the minimum on Monday, August 29 and will not make the ballot this year, but NSCCPP’s measure was approved on Thursday. 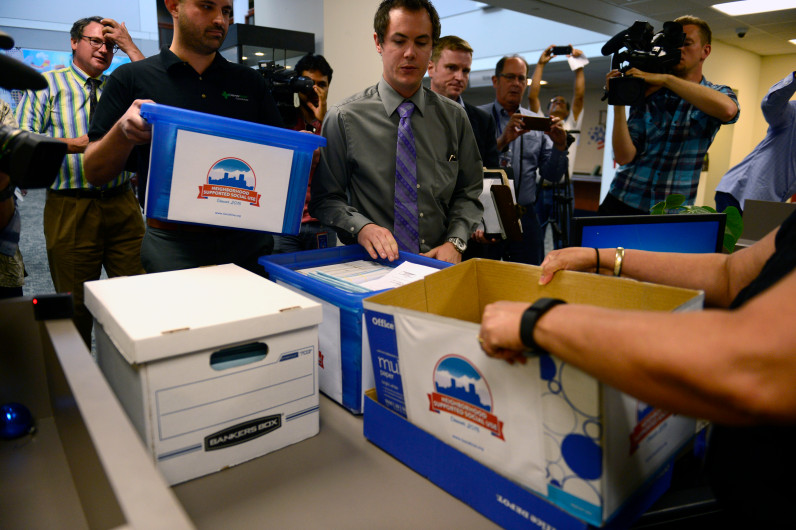 The NSCCPP’s goal is to “provide adults safe, supervised consumption spaces (similar to alcohol regulations), so cannabis consumers have access to traditional social environments without being segregated from mainstream society.” These proposed spaces would only be allowed in restaurants, bars, venues, galleries and other businesses that are restricted to adults 21 and over. They also need to be out of eyesight from busy streets and comply with the Colorado Clean Indoor Air Act. The businesses that sign on must have employees who are trained in regulating intoxication and are not intoxicated themselves. This pilot program has a sunset clause, mandating that if the city approves other cannabis consumption regulatory provisions by or before December 31, 2020, it will expire.

Because Denver voters will be voting on this in November, 303 Magazine gathered arguments for and against this proposal and spoke with marijuana activist Emmett Reistroffer and cannabis consultant Kayvan Khalatbari to further understand the initiative. 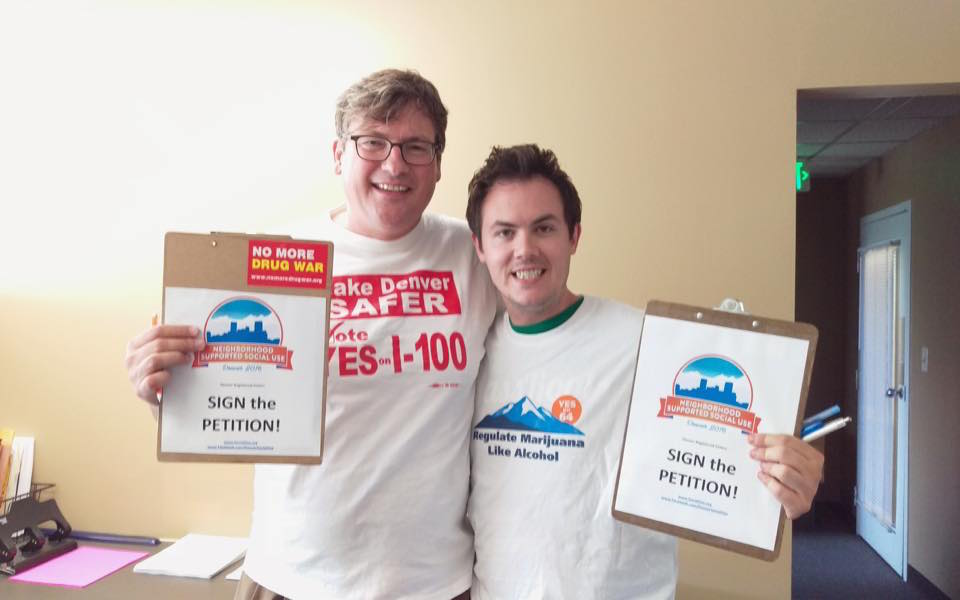 It’s All Good in the Hood.

Communities should be working together to create a harmonious atmosphere, and in this situation, communities have the power to decide whether they will be marijuana-friendly or not. Khalatbari remarked, “over time we have seen that voters in Denver vote overwhelming in favor of Cannabis. I think this is poised to pass; Denver voters want this and people want it even if they don’t consume.”

Last year a similar initiative titled the Limited Social Marijuana Consumption Initiative was pulled by petitioners because there were certain parties wary of its impact  — and unsatisfied that all stakeholders were not involved. With another year to prepare and gather support, the creators of the Pilot Program collaborated with registered neighborhood organizations, over 30 businesses, law enforcement and city and state officials to revamp the provisions. Perhaps the most important change from the previous initiative is that registered neighborhood organizations must approve the application for businesses that want to include a cannabis consumption space and they may provide further restrictions to that business —  such as only allowing consumption on Sundays, or after a certain time of day. So even if your neighborhood does not want social consumption in any of its businesses, this initiative is beneficial to you because it will divert consumption to tolerant areas.

A Safer Space to Smoke

State law demands that marijuana be consumed in a private residence that is not open to large amounts of the public. But many extenuating circumstances exist that may prevent a cannabis-consumer from having a private residence to enjoy said consuming. One of the most puzzling of problems for the booming marijuana industry is that tourists who come to partake are left with scant spaces to enjoy their weed.  And, even with private residences available, people are consuming outside of them. Much like drinking an open container on the street, this is illegal and will be reprimanded with a ticket or possibly jail time. Specifically, minorities are disproportionally affected with public-use tickets. Khalatbari believes strongly that allowing social use of cannabis in regulated businesses would help diminish this racial disparity and keep casual stoners out of trouble and out of jail.

Denver is the first in the world to attempt to regulate and vote on social cannabis consumption. Even in Amsterdam — one of the original marijuana meccas — the infamous coffee shops are only just tolerated, much like Don’t Ask, Don’t Tell.  They operate under no regulation or permits or licenses.  The supposed benefit of the NSCCPP is that it will create guidelines not only for Denver but for other states and other countries. And it is addressing an issue that we all have likely seen — smoking on sidewalks and in cars and outside of venues. Public consumption is already happening, it simply makes sense to regulate it like we regulate drinking alcohol in public. 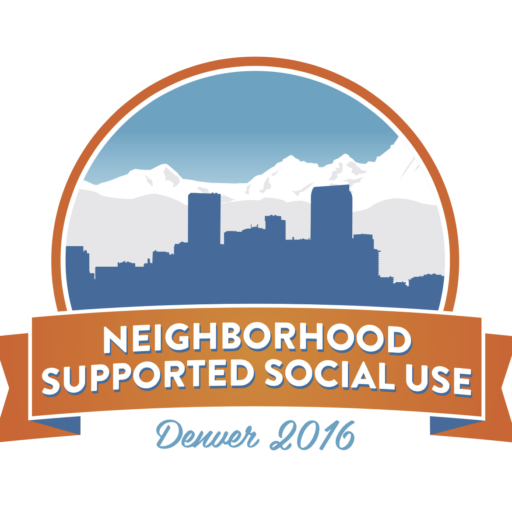 One of the biggest arguments against this initiative — or any public cannabis consumption — is that no one is certain that it would be legal in the eyes of the State and/or the federal government. Mayor Michael Hancock in 2013 said, “We remind ourselves that we’re still dealing with a federally controlled substance… and the more we restrict it, to me, the more safe our community will be. There’s no reason we need to open up that Pandora’s box when the law doesn’t speak to it.”  Federal illegality aside, cities and counties lack the authority to supersede state laws that broadly prohibit use of marijuana “openly and publicly.” Although open and public are not defined in these state statutes, many in opposition of social cannabis use believe that private property open to the public is considered “open and public.”

According to the Colorado State website, “anyone with 5 nanograms or more of delta 9-tetrahydrocannabinol (known as THC) per milliliter in whole blood (CRS 42-4-1301) while driving can be arrested for DUI.” Opponents of social integration of marijuana often argue that consumption outside of private residences might increase the amount of high drivers on the roads. However, with the provisions of the NSCCPP— which include monitoring consumers for intoxication — this kind of fear should be paralleled in alcohol consumption. Under that logic, no one should be drinking outside of their private residences either.

How Do I Avoid Stoners Now?

Not everyone in this 420-friendly city partakes. It might be too much to ask citizens who are uncomfortable with consumption to avoid businesses that allow it. And, even if one registered neighborhood organization approves of a businesses applying for a permit, there are often overlapping organizations that may represent competing interests. If you are part of a minority who reject social consumption in a neighborhood that mostly supports it, you may be overruled.