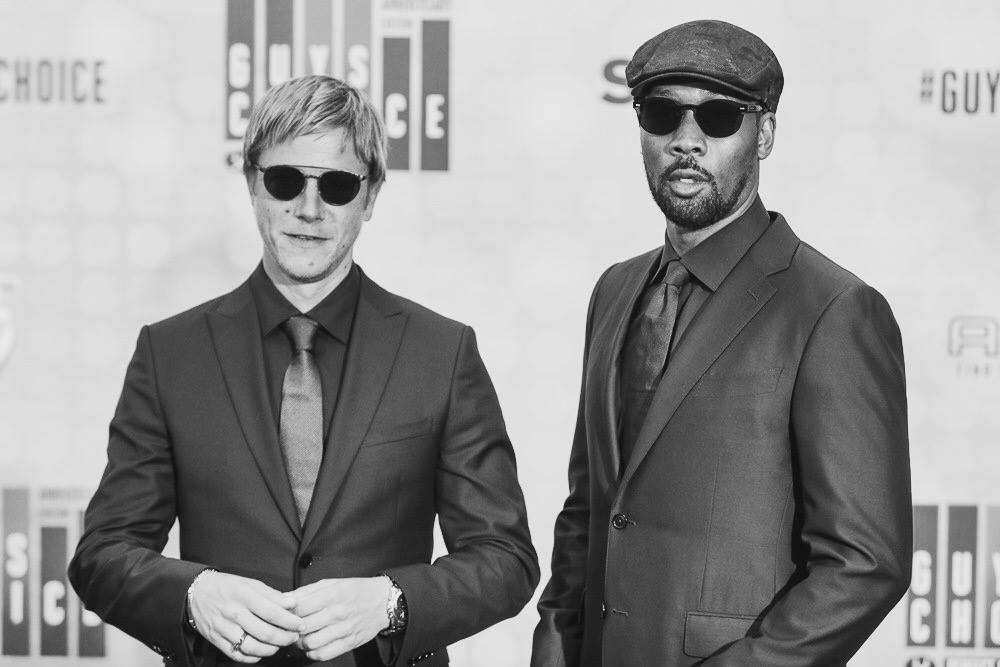 Like Dharma and Greg and peanut butter and jelly, opposites attract. No other album in 2016 has proven this to be true quite like the recent collaboration that is Banks and Steelz. Two very different forces, the RZA of the infamous Wutang Clan and Paul Banks of Interpol, they intertwine rock and rap in between battles of chess.

The Fox Theater housed their Colorado stop on Tuesday evening, which also boasted acts Rubedo and female MC Lily Fangz, who charmed the early crowd with her effortless flow. The opening acts sparked up the atmosphere for the two legends as the crowd filed in from the warm fall evening.

As Nancy Sinatra’s “Bang Bang (My Baby Shot Me Down)” sang out over the anxious audience, three figures emerged from behind the Fox Theater curtains. Banks headed to his natural habitat on guitar and vocals, RZA jumped behind the keyboard and accompanying drummer Matt Barrick of Walkmen got behind his drums, at which time the show appeared to be on.

If you have found an opportunity to venture into the new project’s debut album Anything But Words, you may imagine the energy swirling between the two talents was familiar in its sound yet foreign in its magnetic execution. The duo, along with Barrick’s drums, fueled a fierce performance of the track listing. Early tracks “Love and War” and “Sword and the Stone,” which included a brief verse from Wutang classic “C.R.E.A.M,” showed their performance would be as worthwhile as the recording.

As RZA banged a tambourine against his hip, he mentioned, “I call Matt the human drum machine. That mother fucker always stay locked in the beat like an MPC,” referring to Barrick’s devotion to his rhythm. Although RZA exuded a playful demeanor, the icon was clearly at odds with the security at the venue, touching several times on his refuted desire to drink on stage. Finally, a crowd member offered him their beverage to which he replied, “What is this? Seagrams? That’s the cheap shit,” before continuing on with the set.

Before delving into “Wild Season,” the duo discussed their real-life “wild seasons” in which they admitted to experiencing phases of smoking, drinking and other promiscuous acts. As RZA danced across the stage in a blazer and sunglasses, Banks stood stoic, streaming lyrics into the microphone.

“I shot the wolf with the silver bullet” – lyrics of “Speedway Sonora” were screamed out into the theater by RZA as he threw water over bobbing heads. “One By One,” “Can’t Hardly Feel” and “Giant” banged out the back half of the set, meeting many voices singing along despite the recent release. “Anything But Words” closed out the set, which wrapped up without an encore.

The unexpected pair made an impact for their premier tour together, and walked out with a presence that left a lasting imprint on the night. It is unclear where the project will go from here, but if any speculation could be made of the two onstage, the creation was as entertaining as the absorption.