Yesterday, we spent the day at the NFL Kickoff Party in Denver’s Civic Center Park and we’ve got three words for you — Don’t. Miss. Out. We promise, it’s everything you’re hoping it will be. Below is a sneak peek of what awaits you inside.

To get the party started, country singer Dierks Bentley and Colorado native band OneRepublic will be putting on a free concert starting at 4:30 p.m., leading right up to tonight’s game, and they’re just as excited as we are. The guys in OneRepublic watch the Broncos pretty religiously, no matter where in the world they might be.

“We were in Thailand a couple years ago and I was committed to watching every game so I had to download this ridiculously expensive, awkward app on my laptop that allowed me to stream it from Bangkok,” said Ryan Tedder, lead singer.

When they’re not performing an epic concert for the NFL Kickoff, they’re usually hosting all of their friends and family at their homes in Denver to watch the game. “Without being cliche, it’s literally Coors Light on tap and a big screen,” admitted Tedder.

Bentley, who will be attending the game with his good friend Peyton Manning, will, of course, root for the Broncos tonight, but admits he isn’t a Bronco fan per-say. Growing up in Arizona, Bentley said he sported blue and orange up until his state got a team of their own in 1988. Although he believes the Cardinals will come out on top in Super Bowl LI, he tries not to get too competitive when it comes to football.

“I want everyone to have a good time. So I hope that [tonight], no matter who they’re pulling for, at the end of the day we’re all NFL fans and we just love seeing football back on TV,” Bentley said.

You heard the man, so get out there and get ready for some football.

Kickoff Village  is open today, Thursday, September 8, at 10 a.m. and closed at 6 p.m. It is free and open to the public. 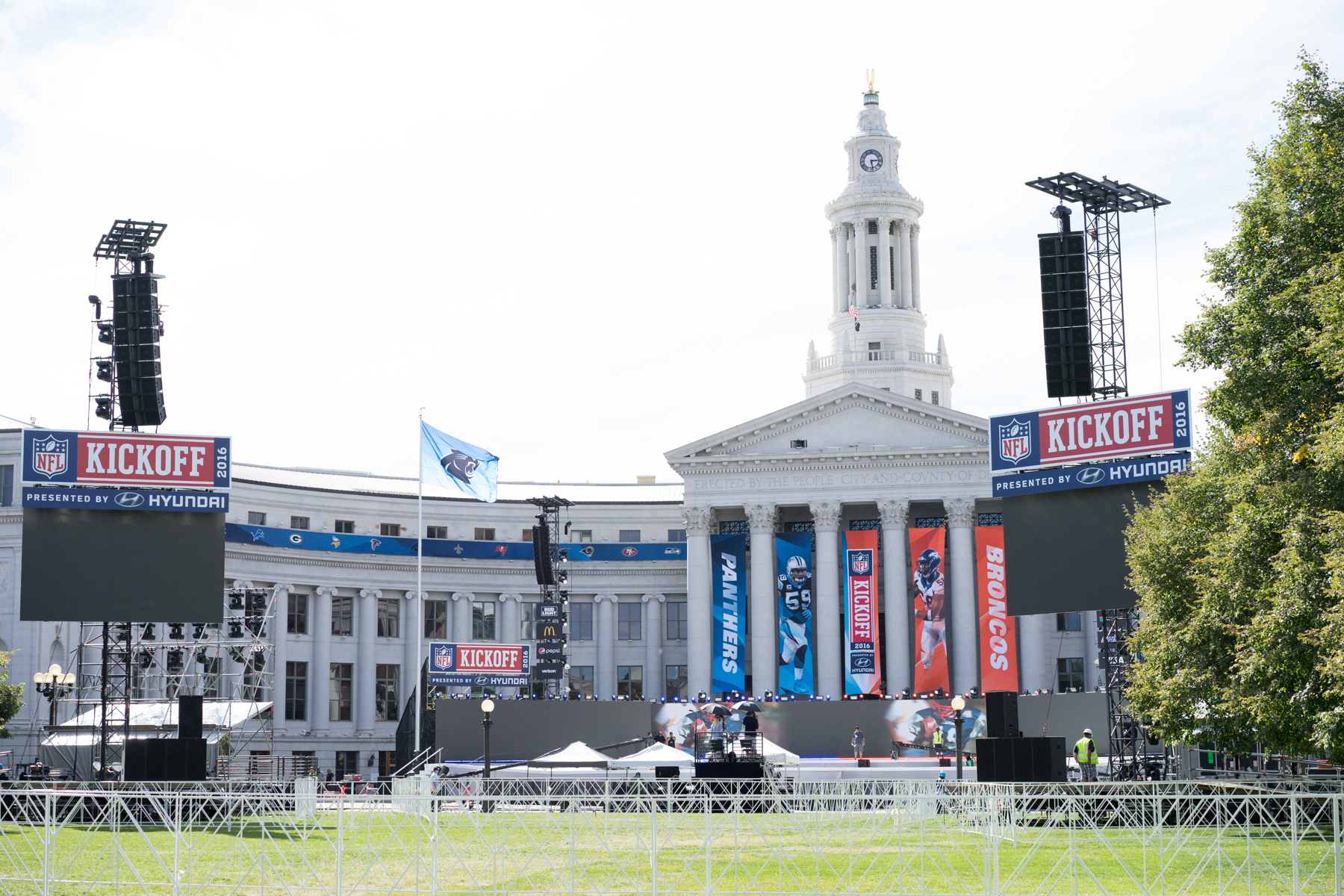 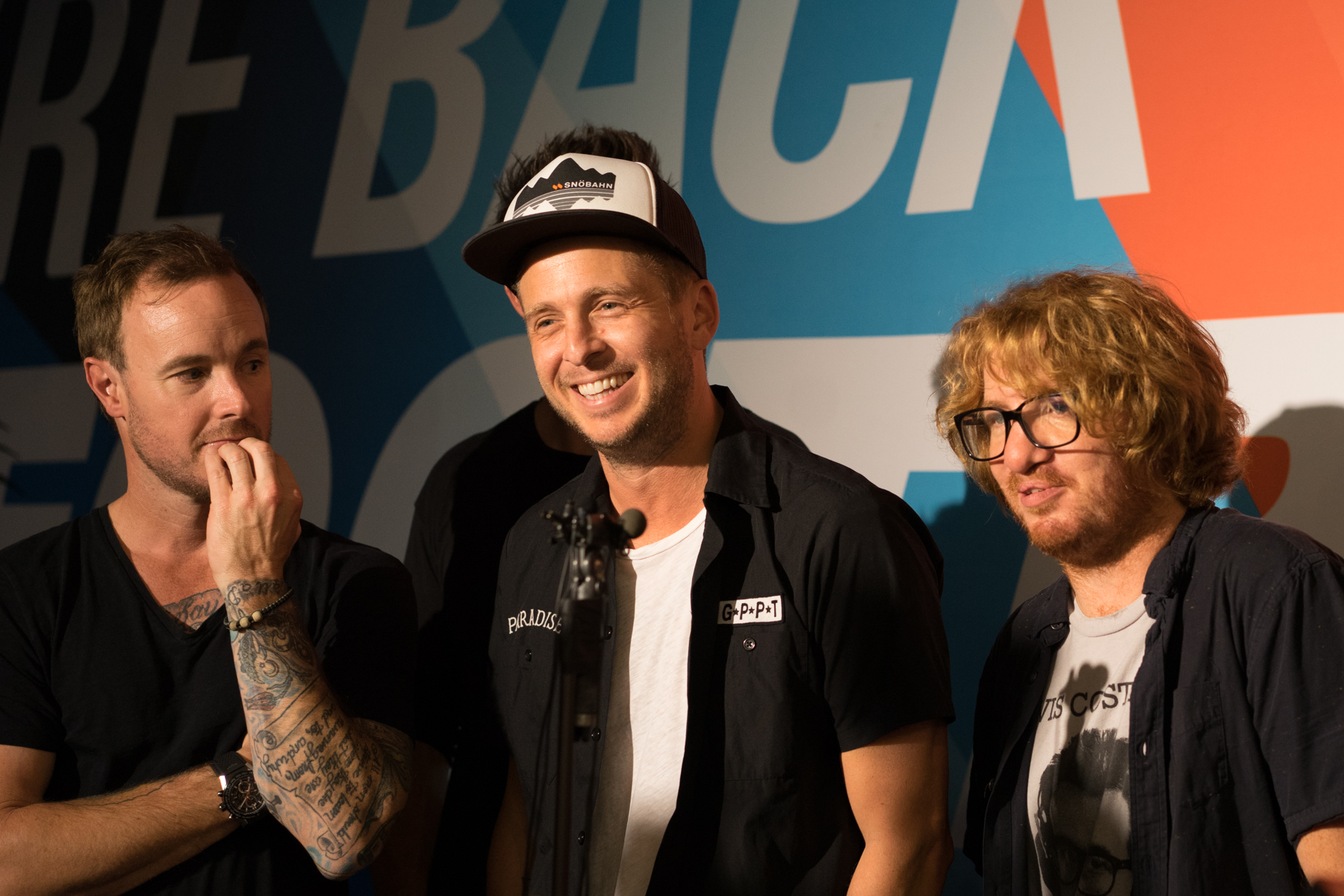 Ryan Tedder of One Republic. 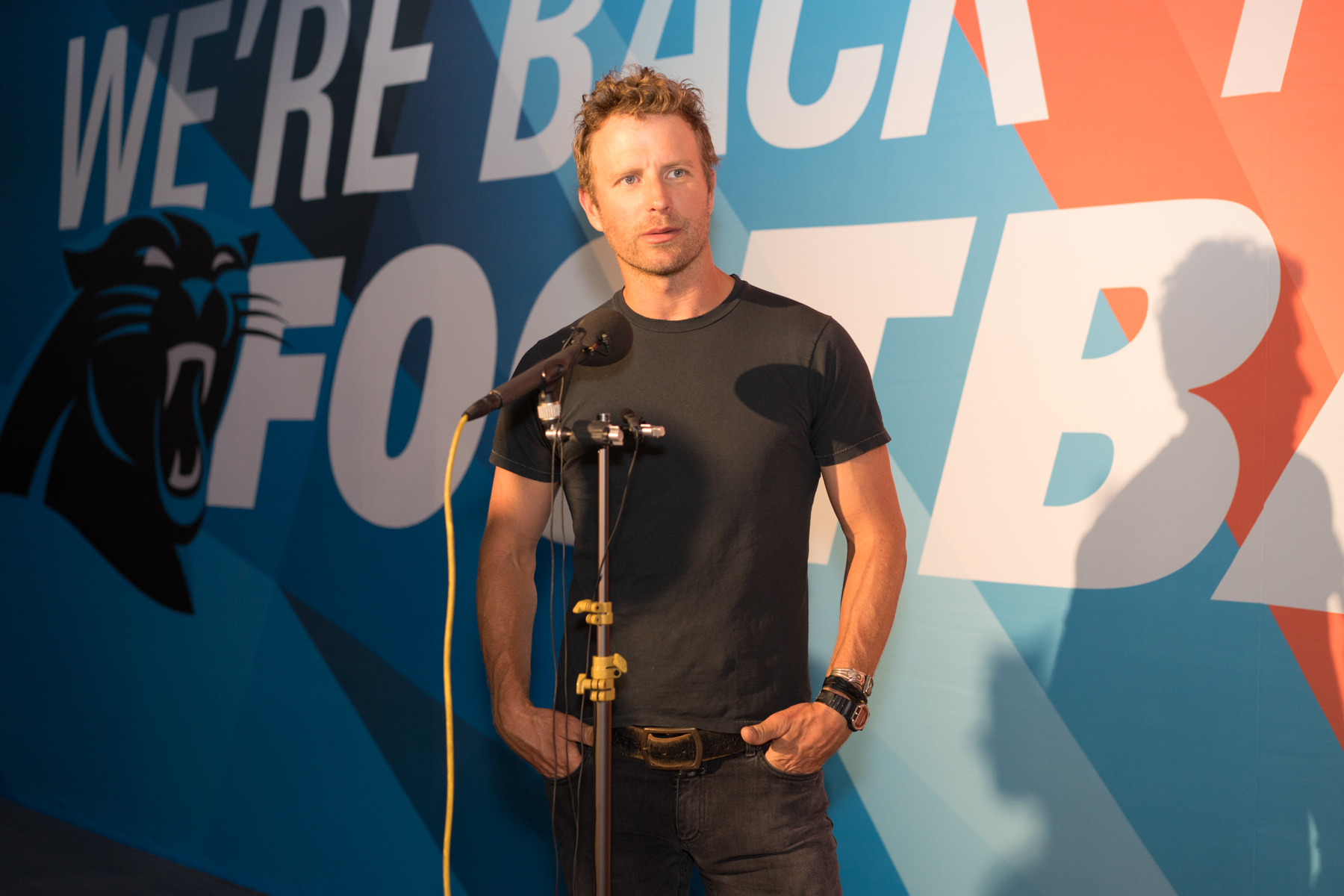 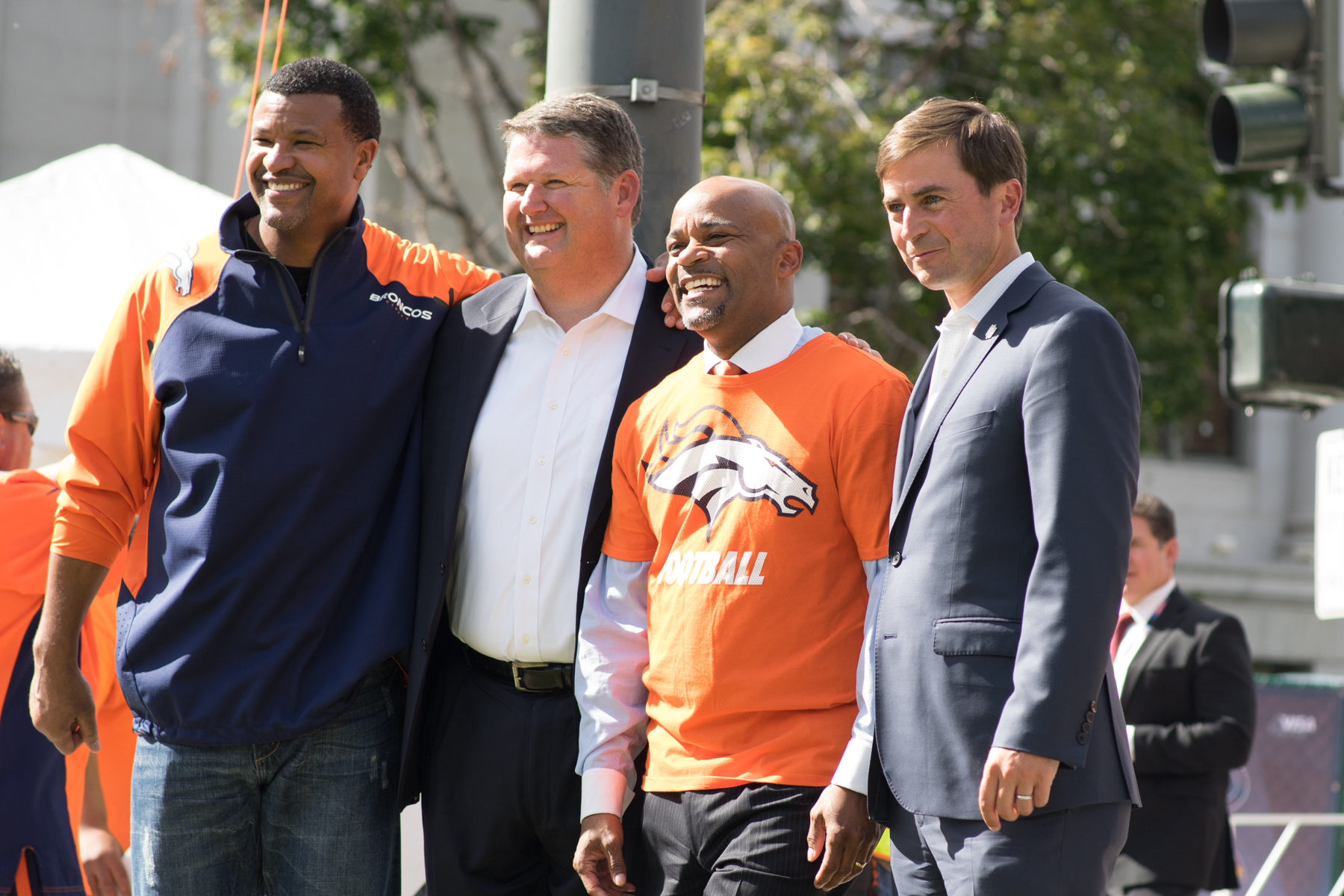 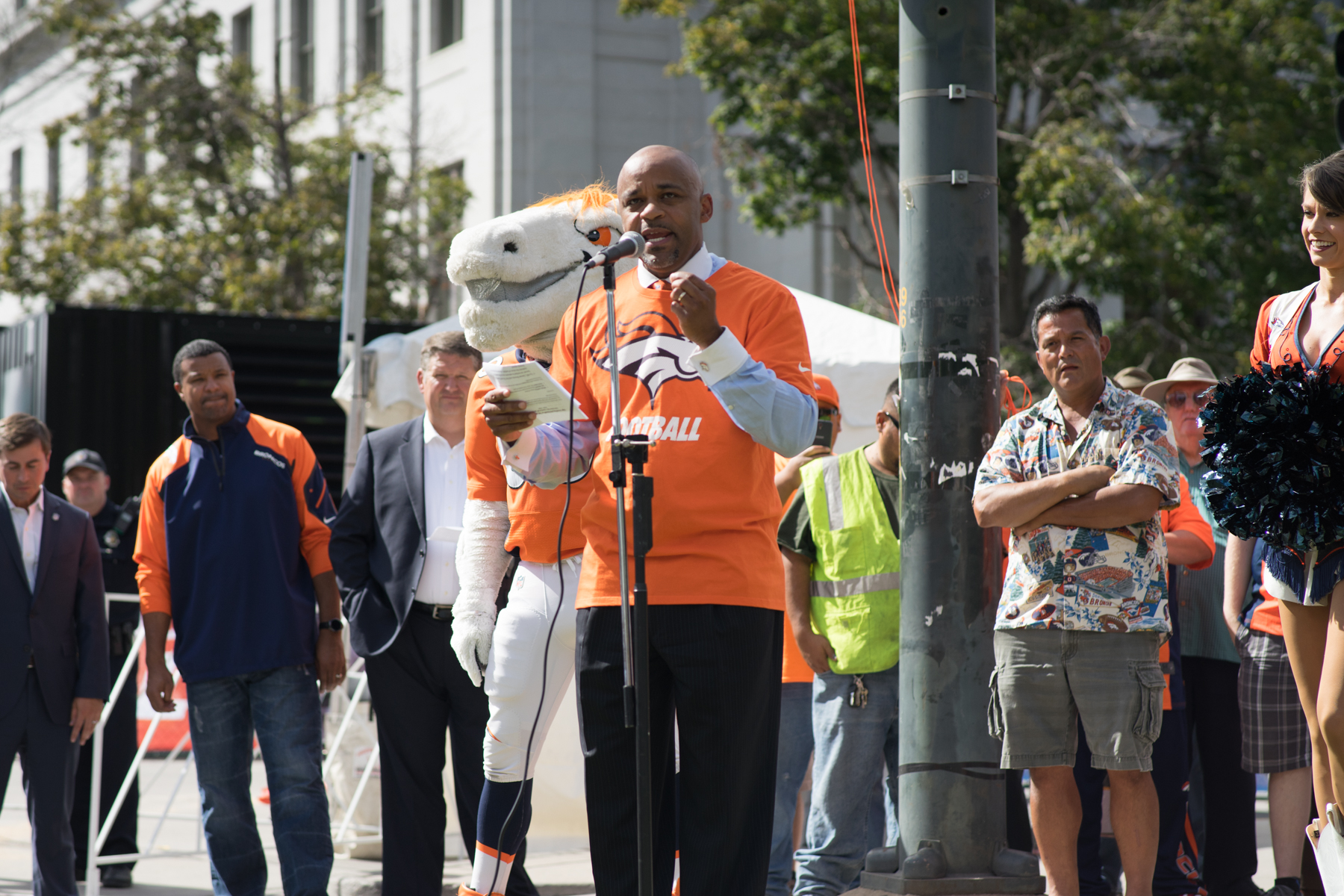 Mayor Michael Hancock: “Denver is a prime city for these type of events and we’re kicking off again America’s favorite sport with regards to the National Football League, right here in Denver, Colorado. It’s a beautiful day. Fans are ready, just like everyone else across the nation, but we’ll showcase this great city to the world.” 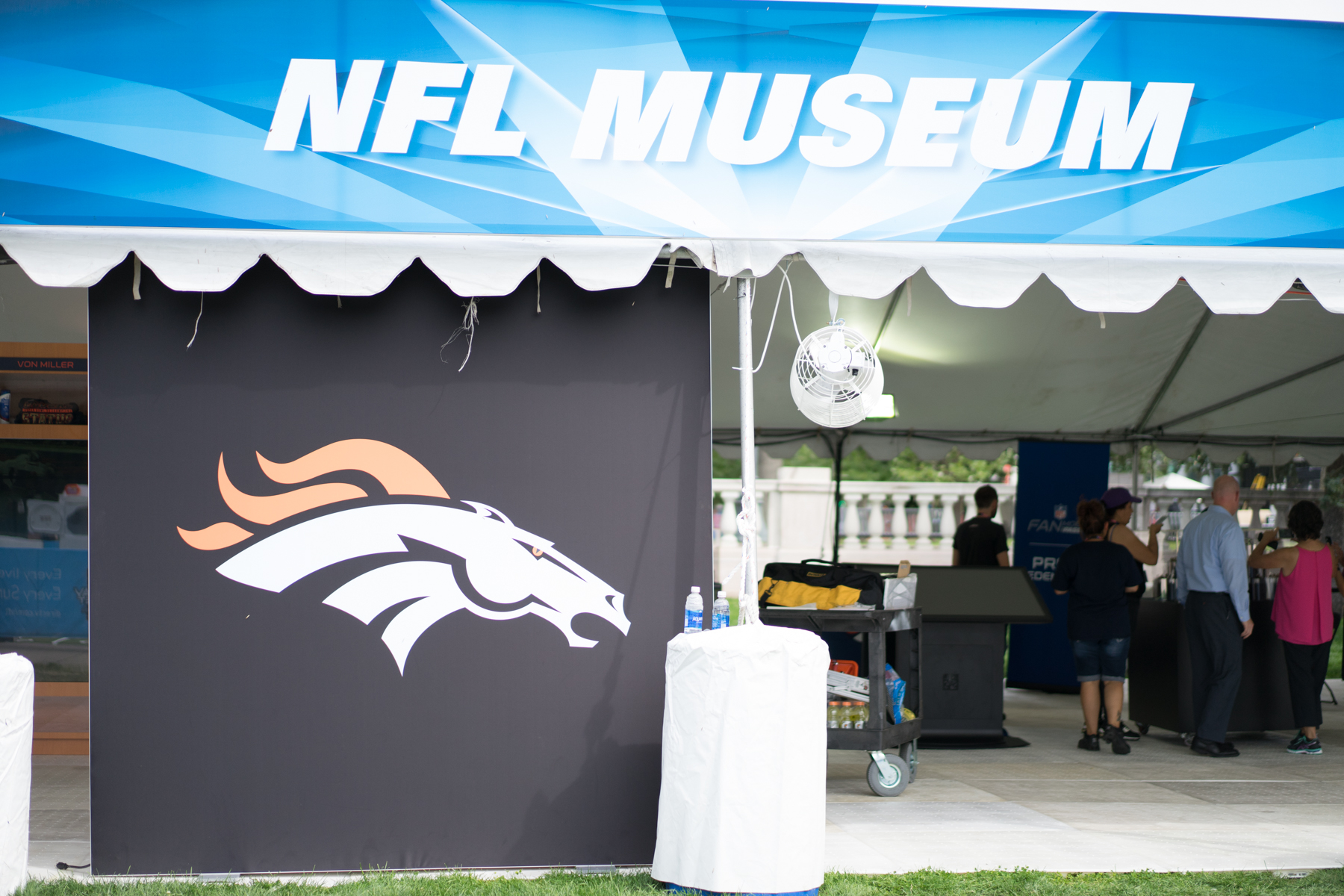 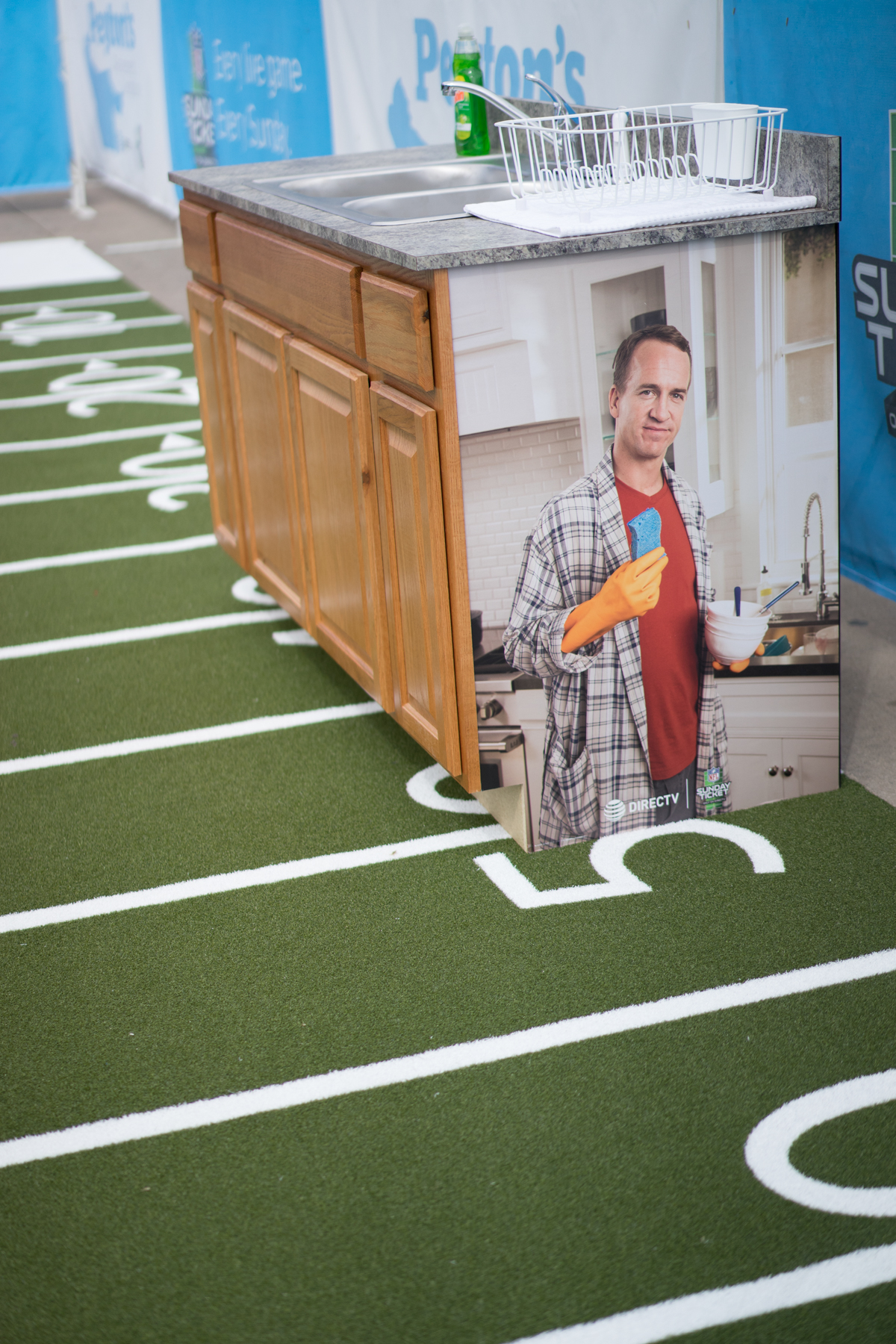 The “Peyton Retirement Combine” presented by DirecTV. You have to complete all sorts of Sunday morning chores in enough time to watch the NFL Sunday ticket. 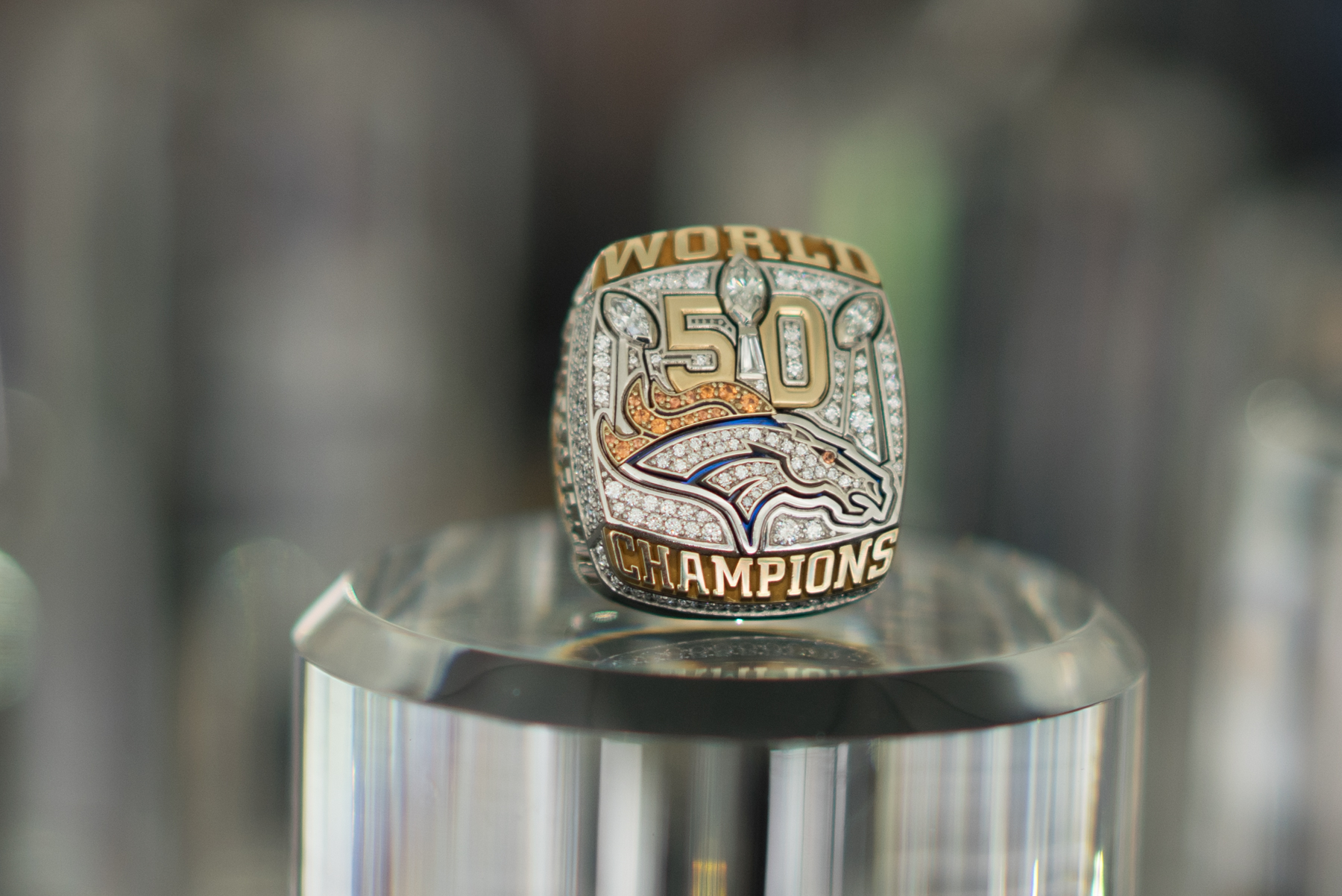 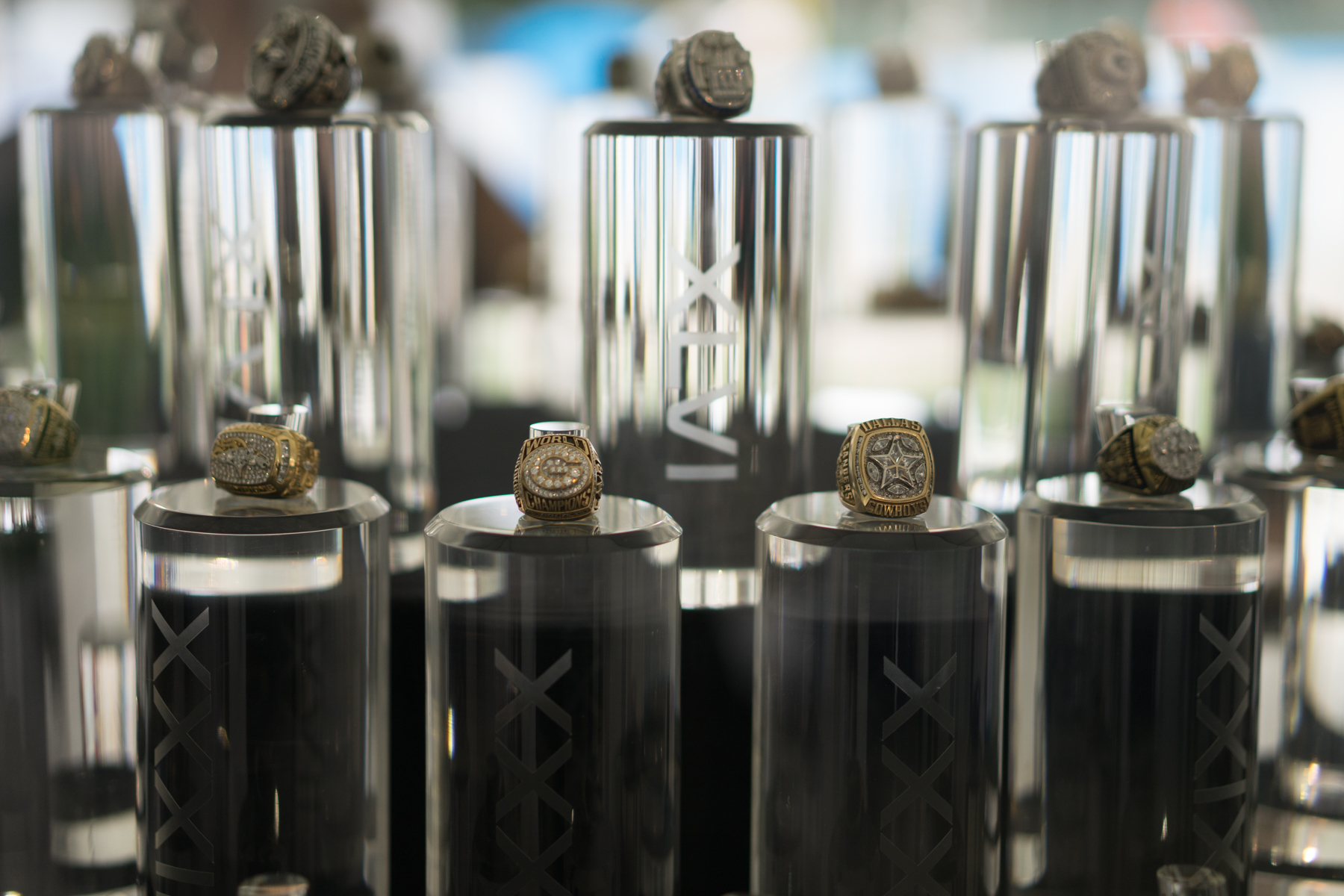 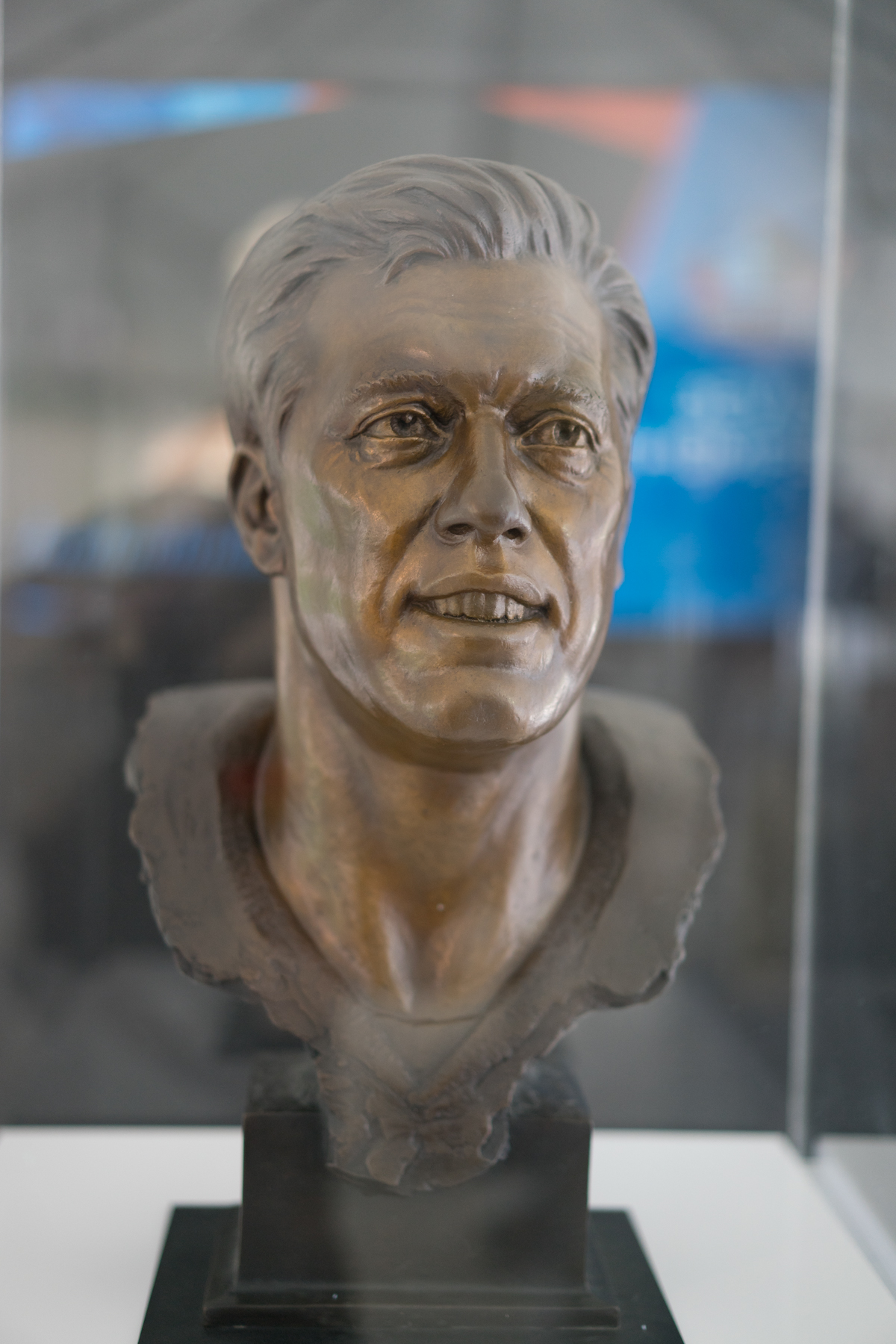 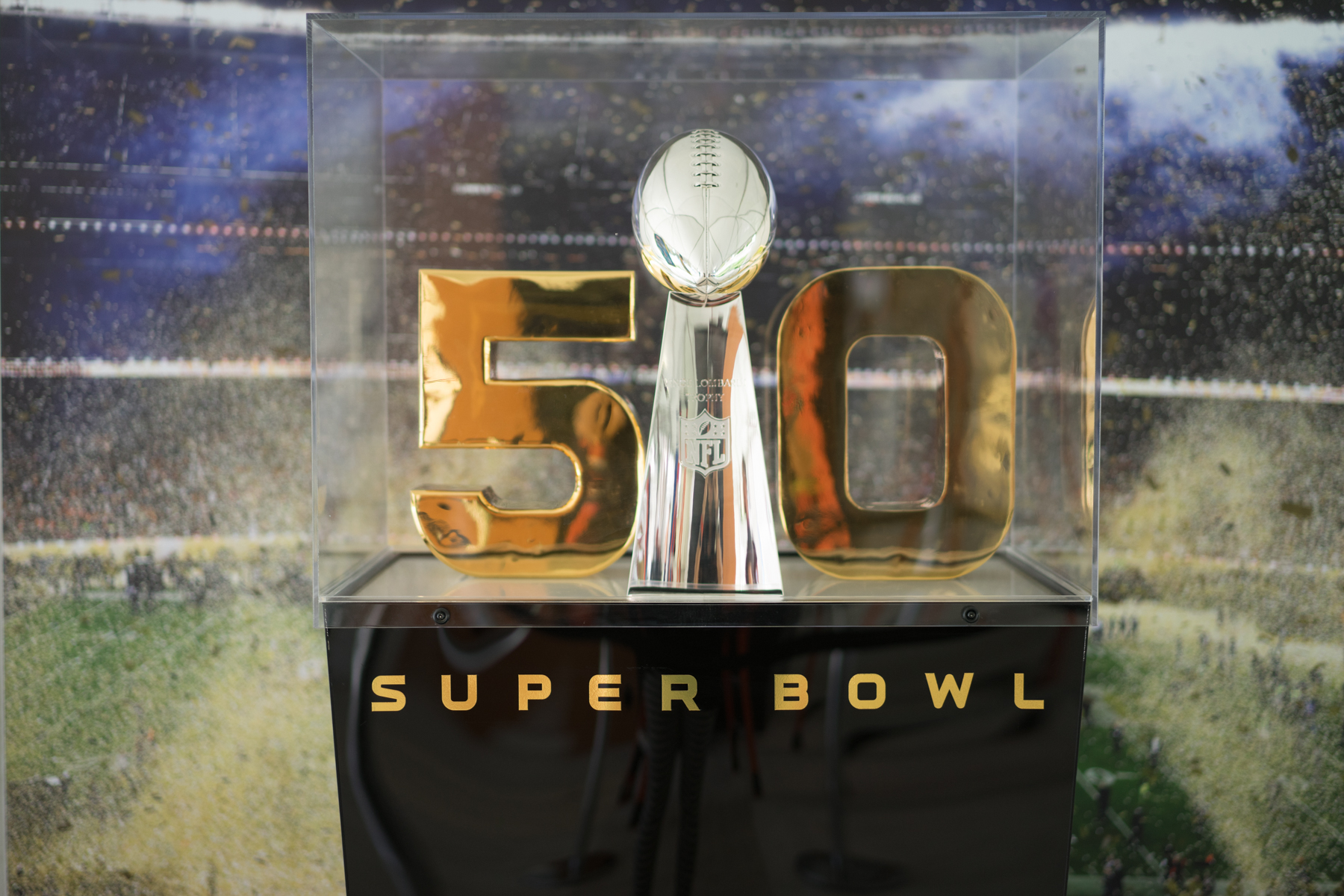 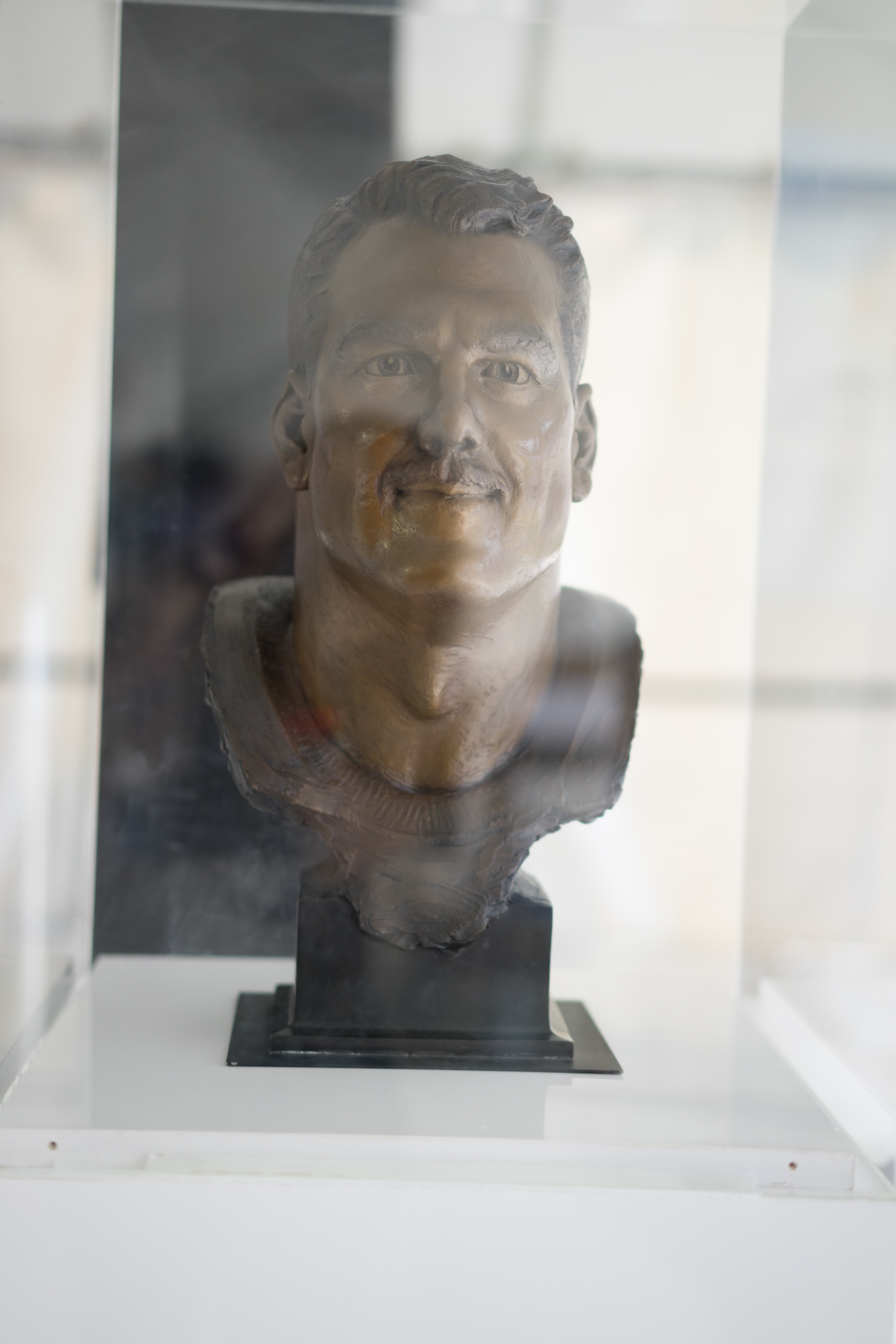 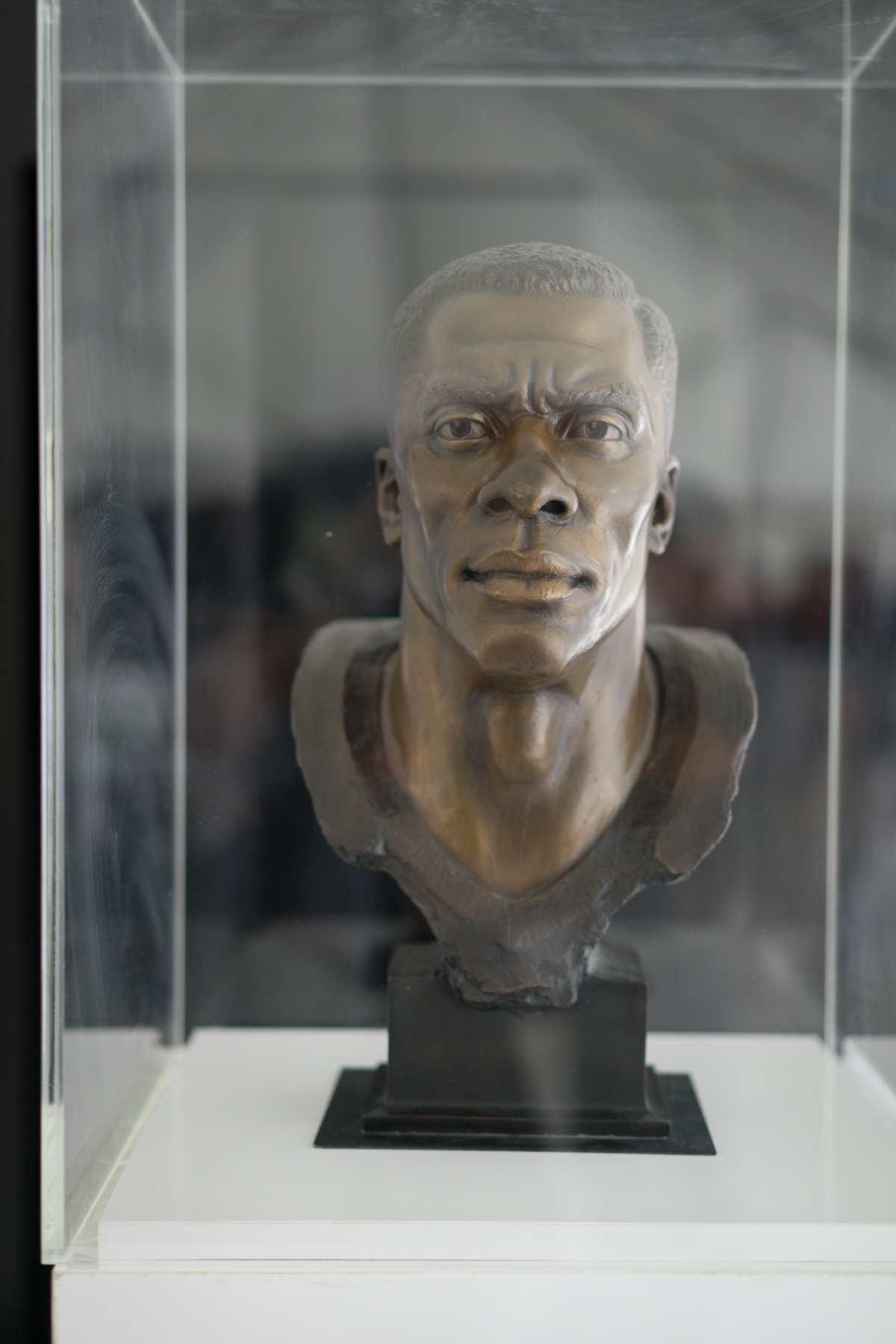 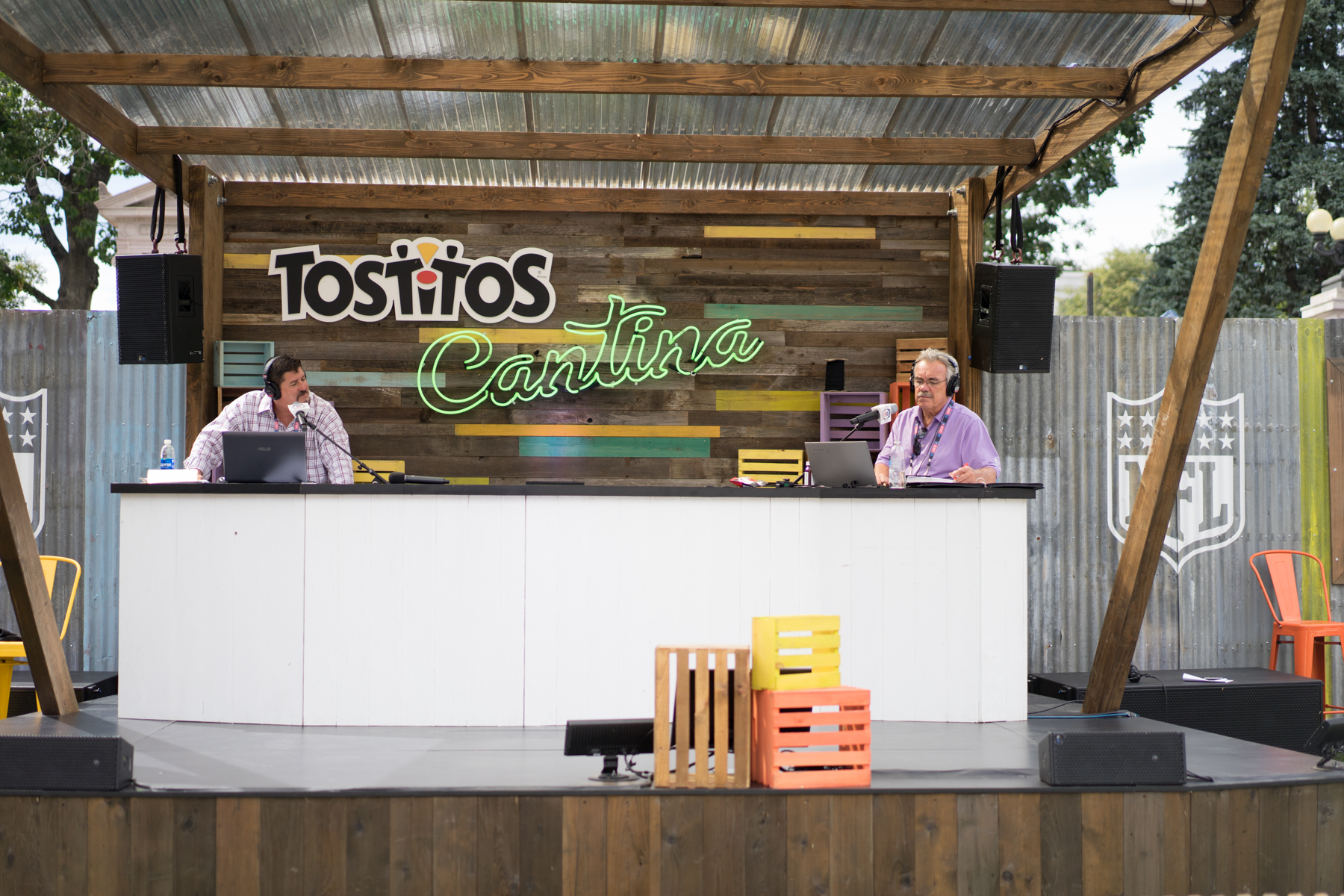 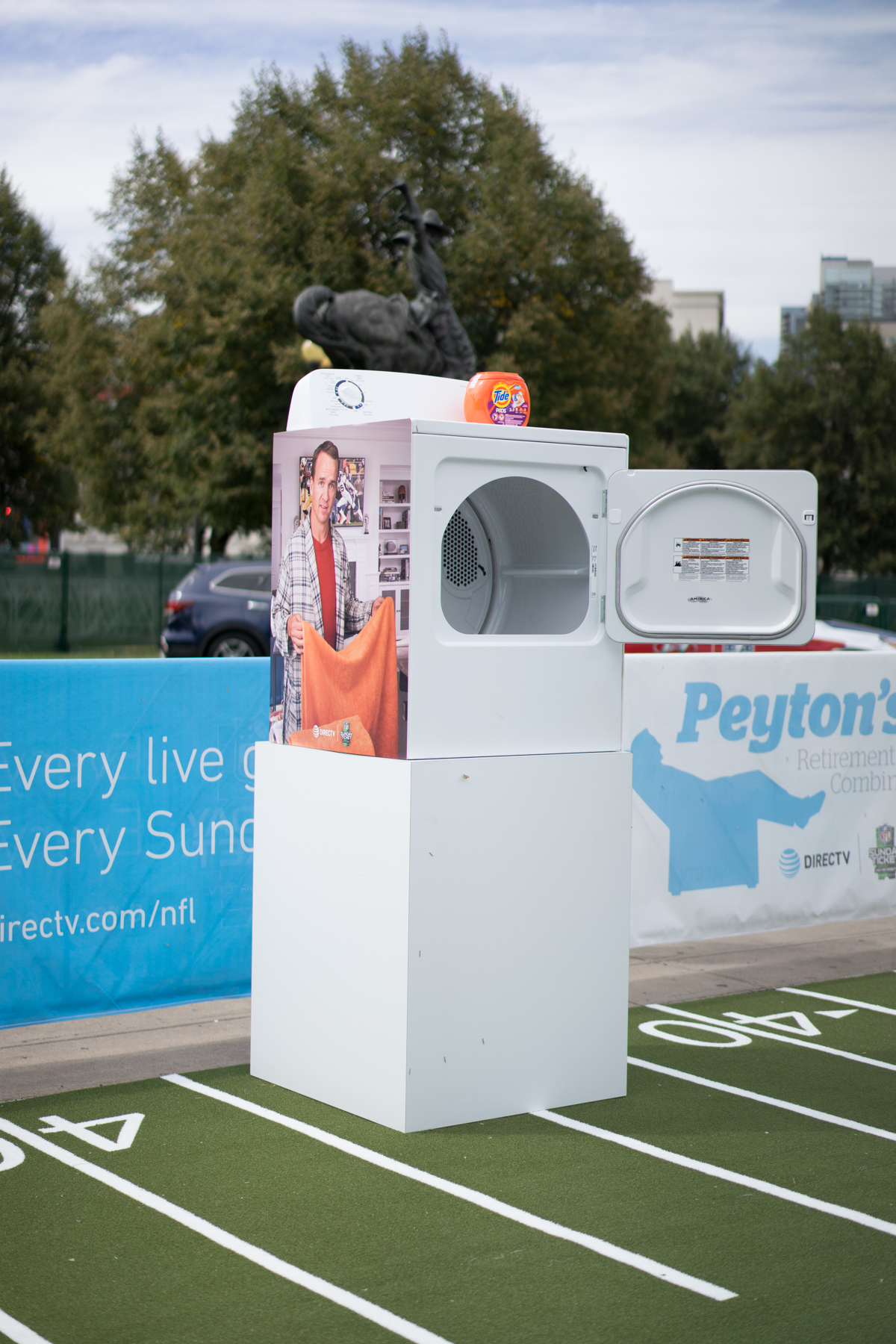 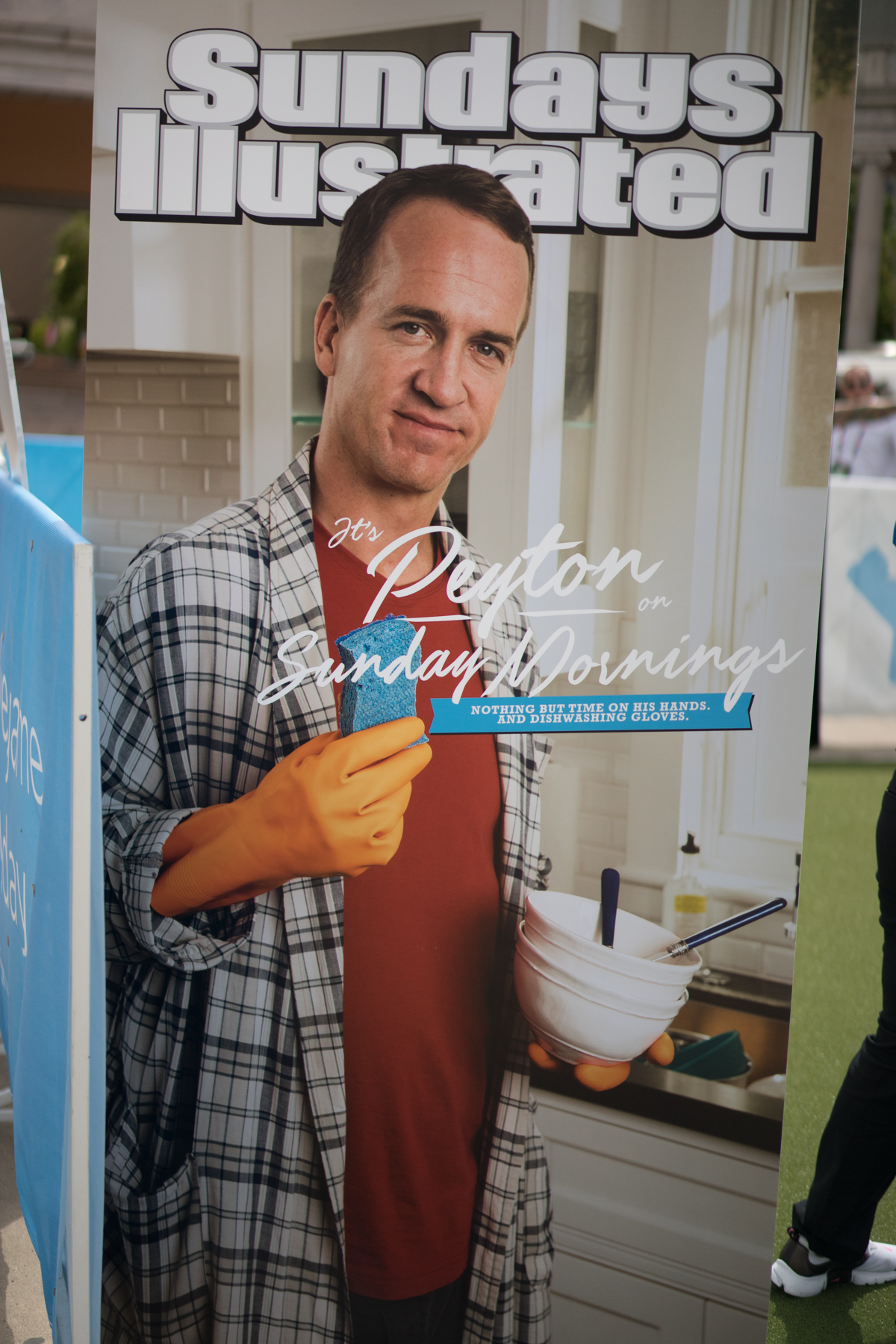 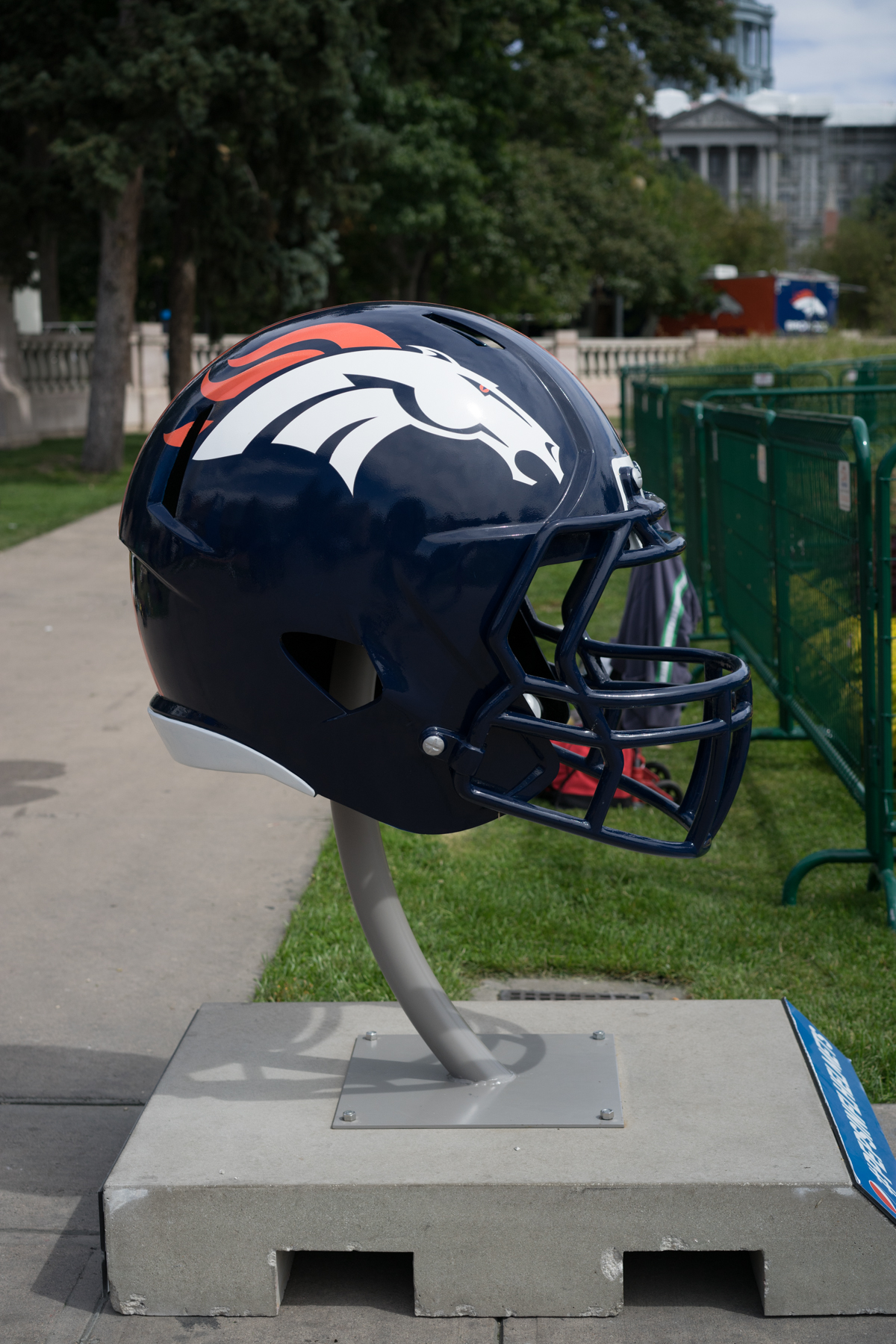 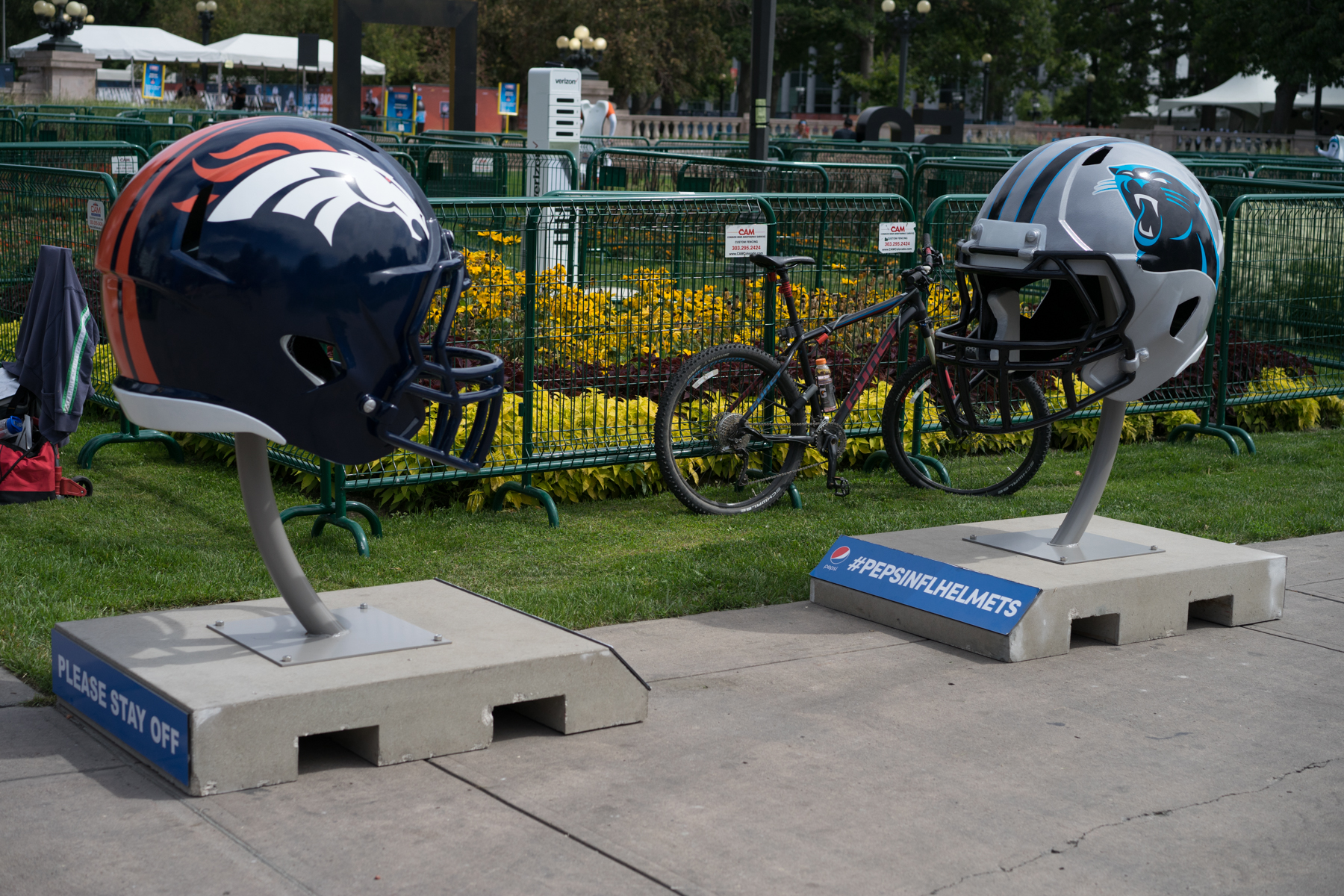 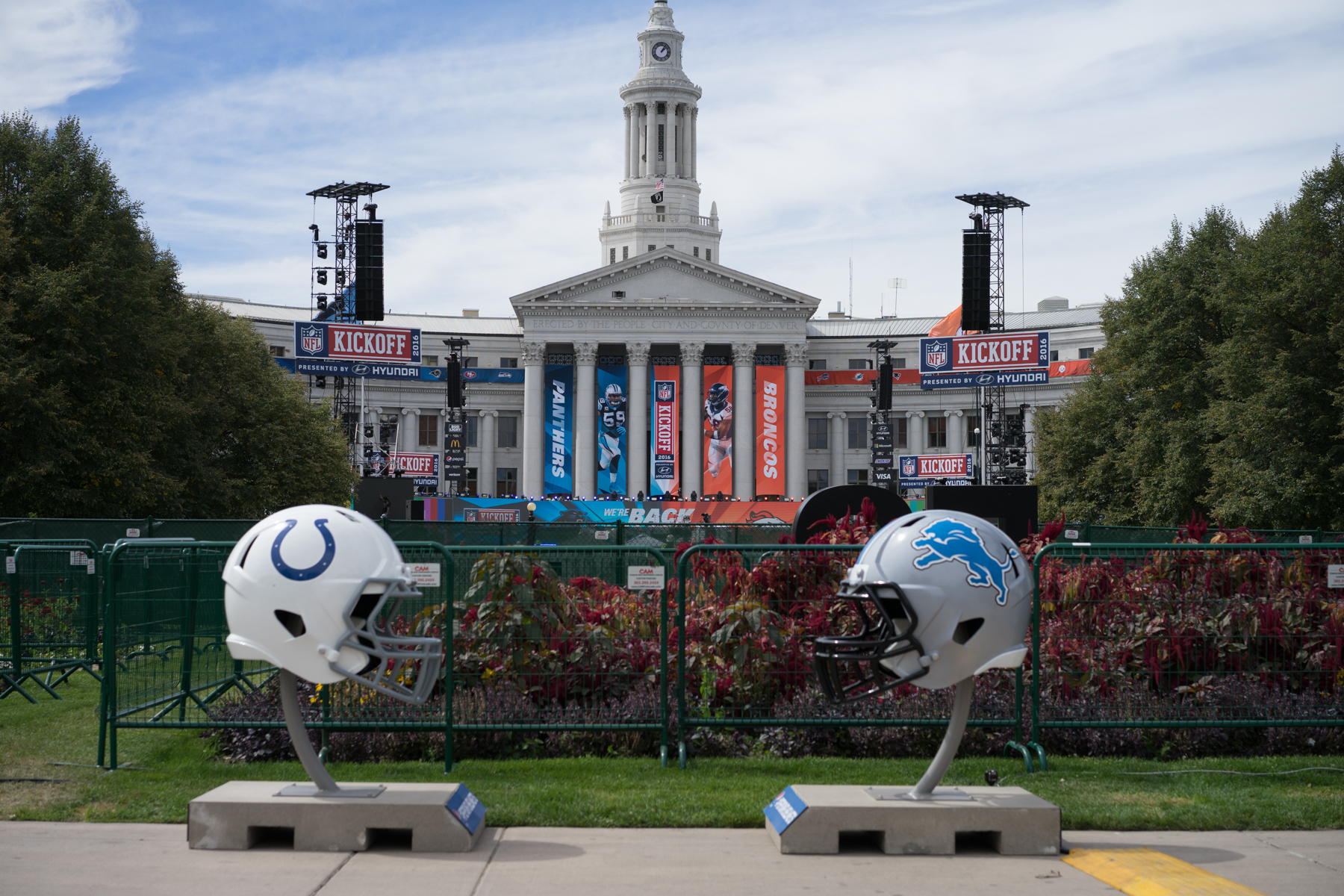 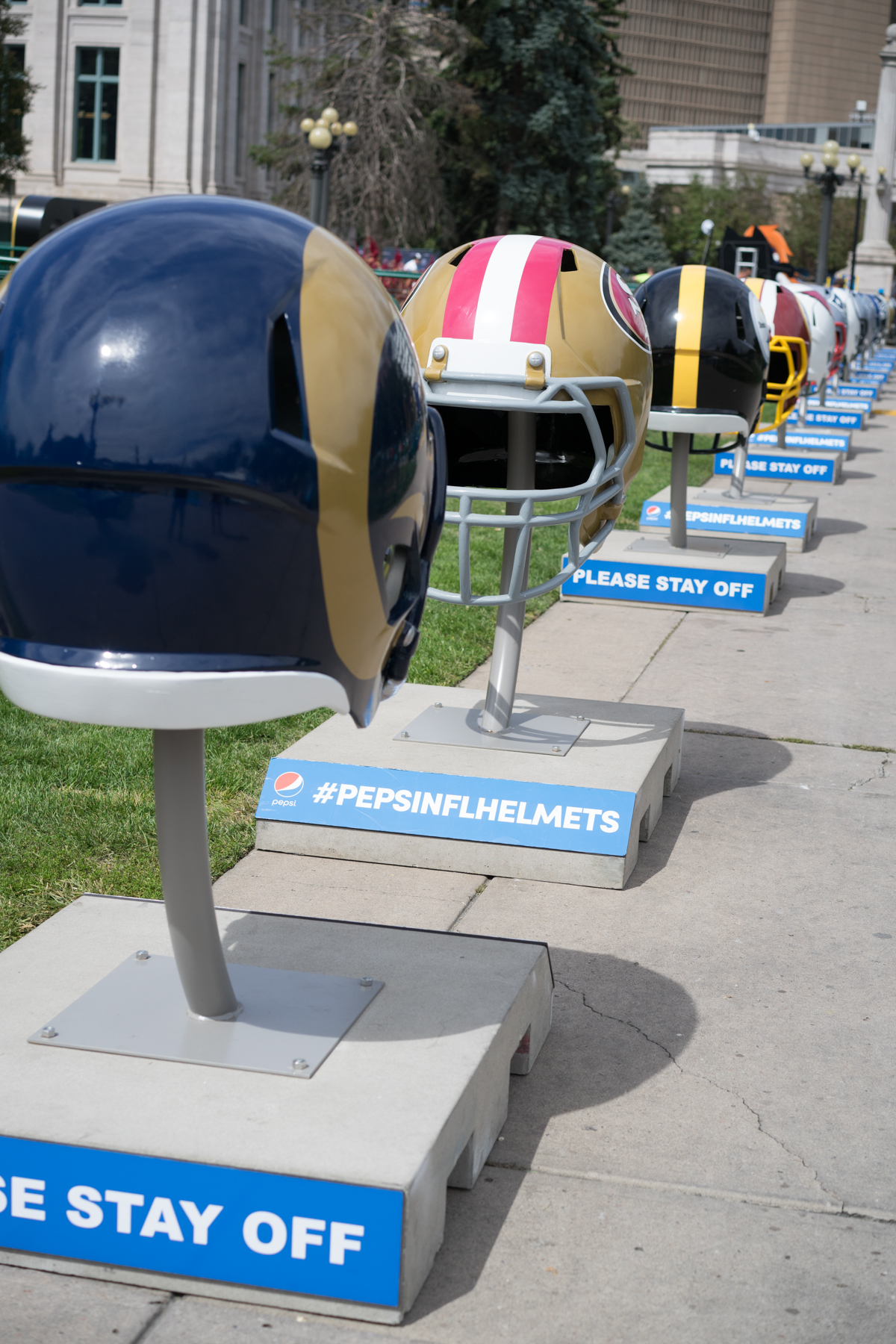 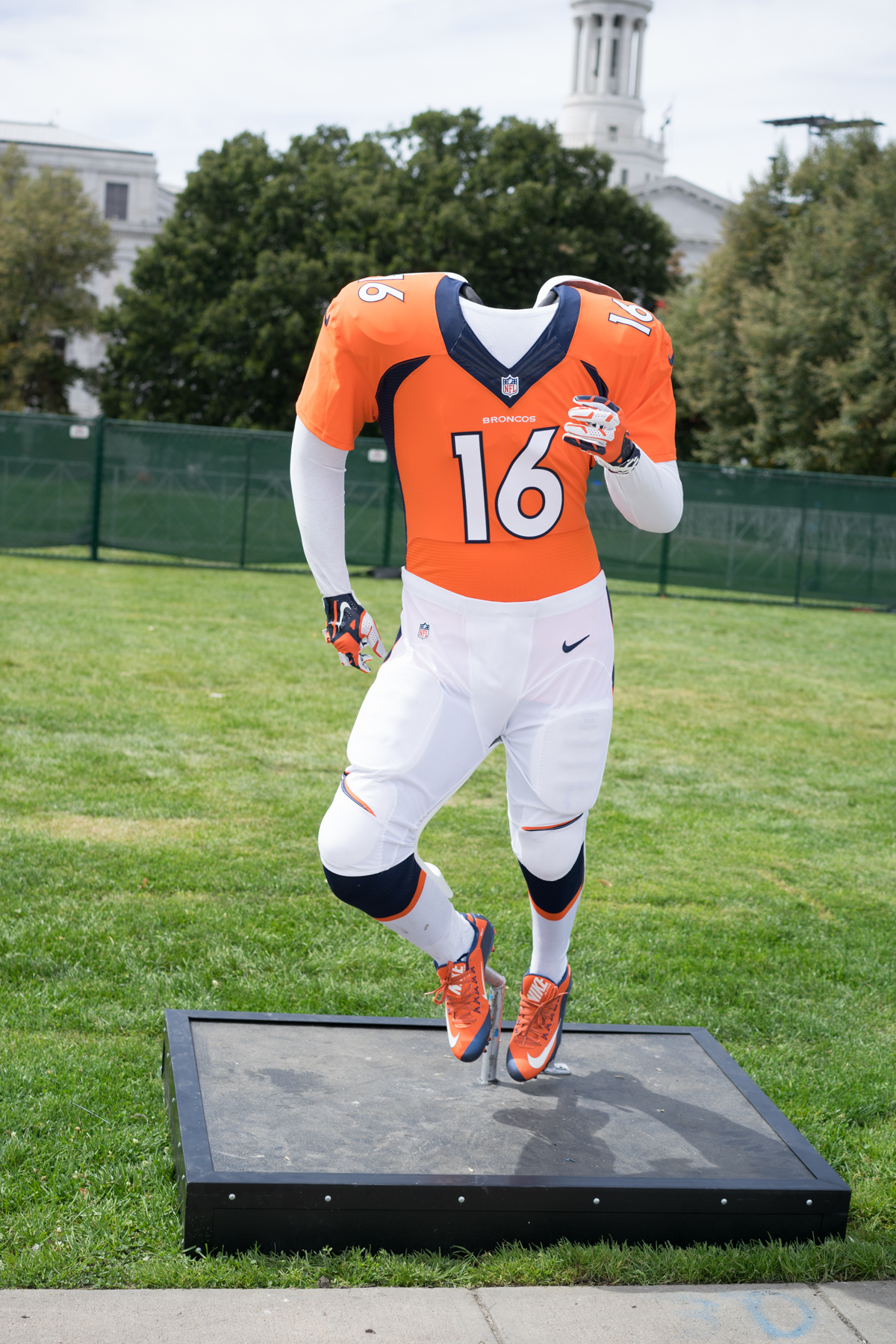 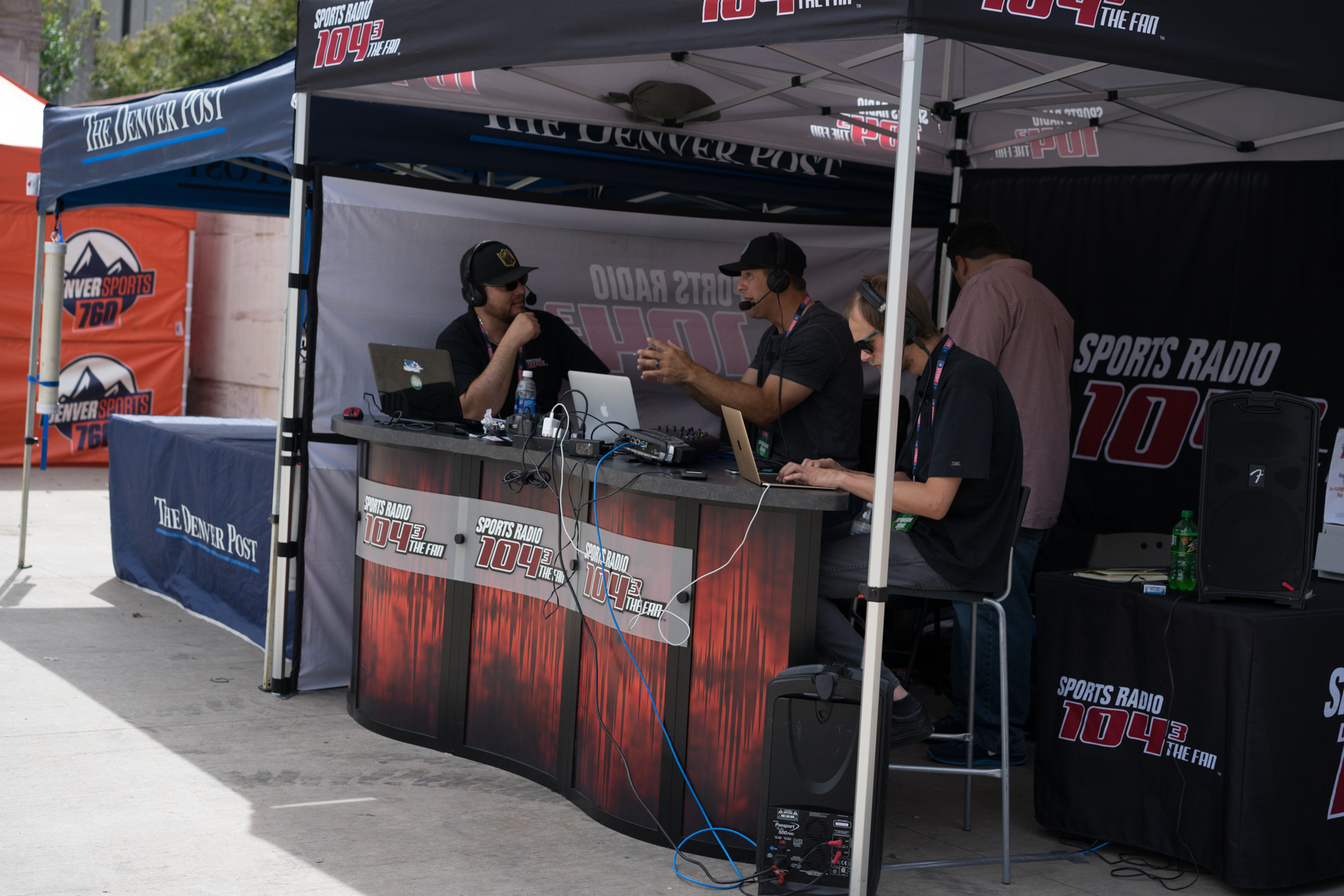 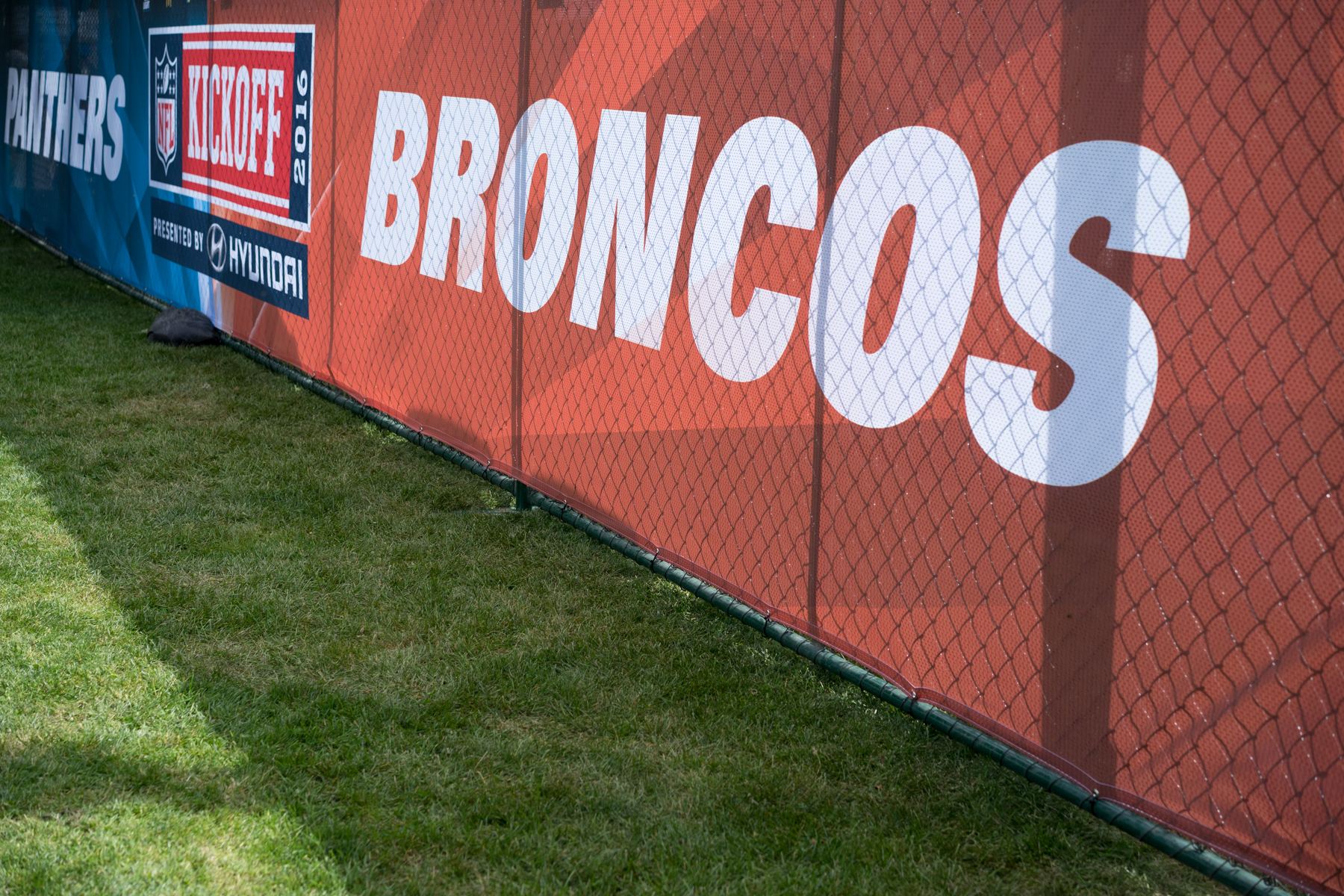 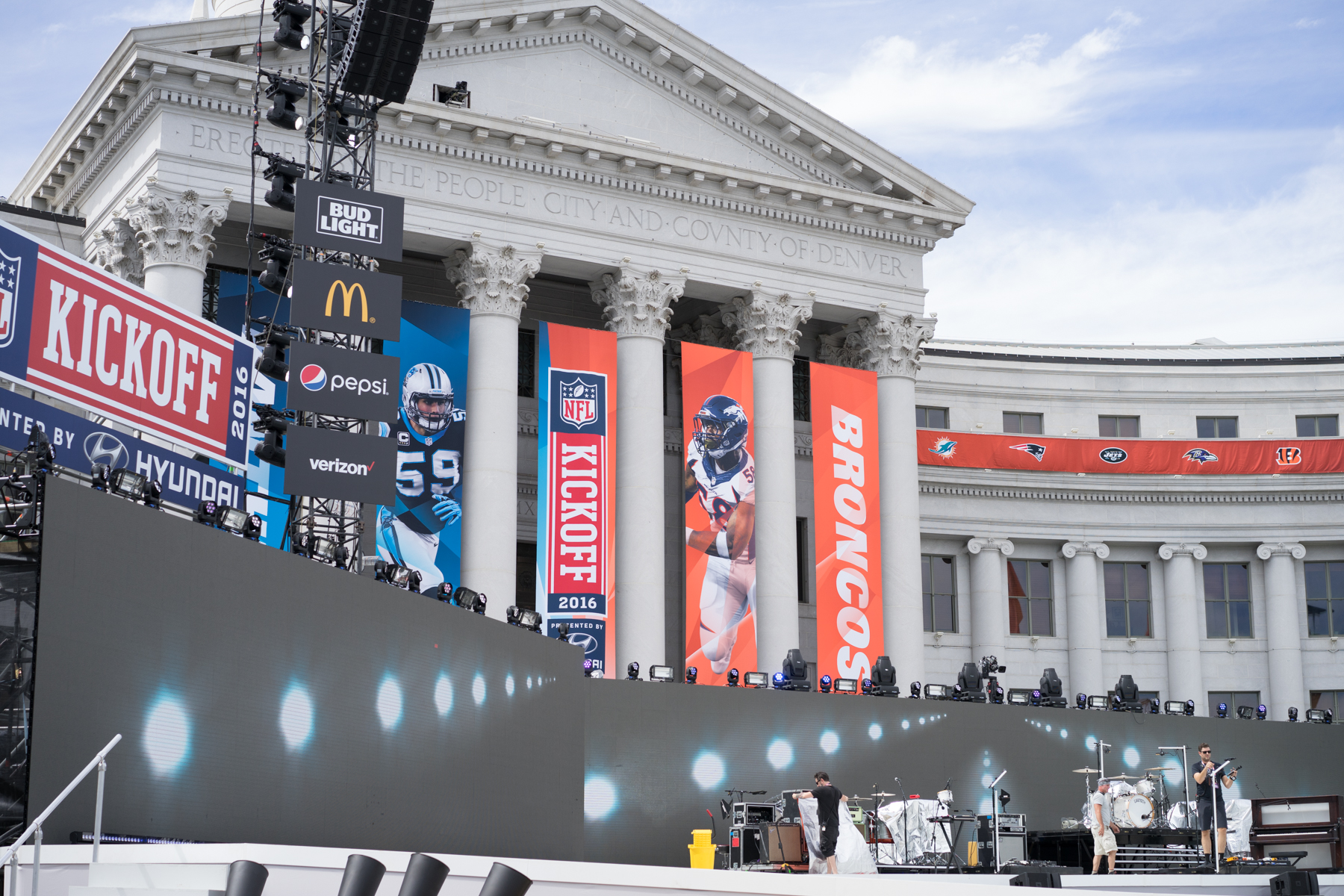 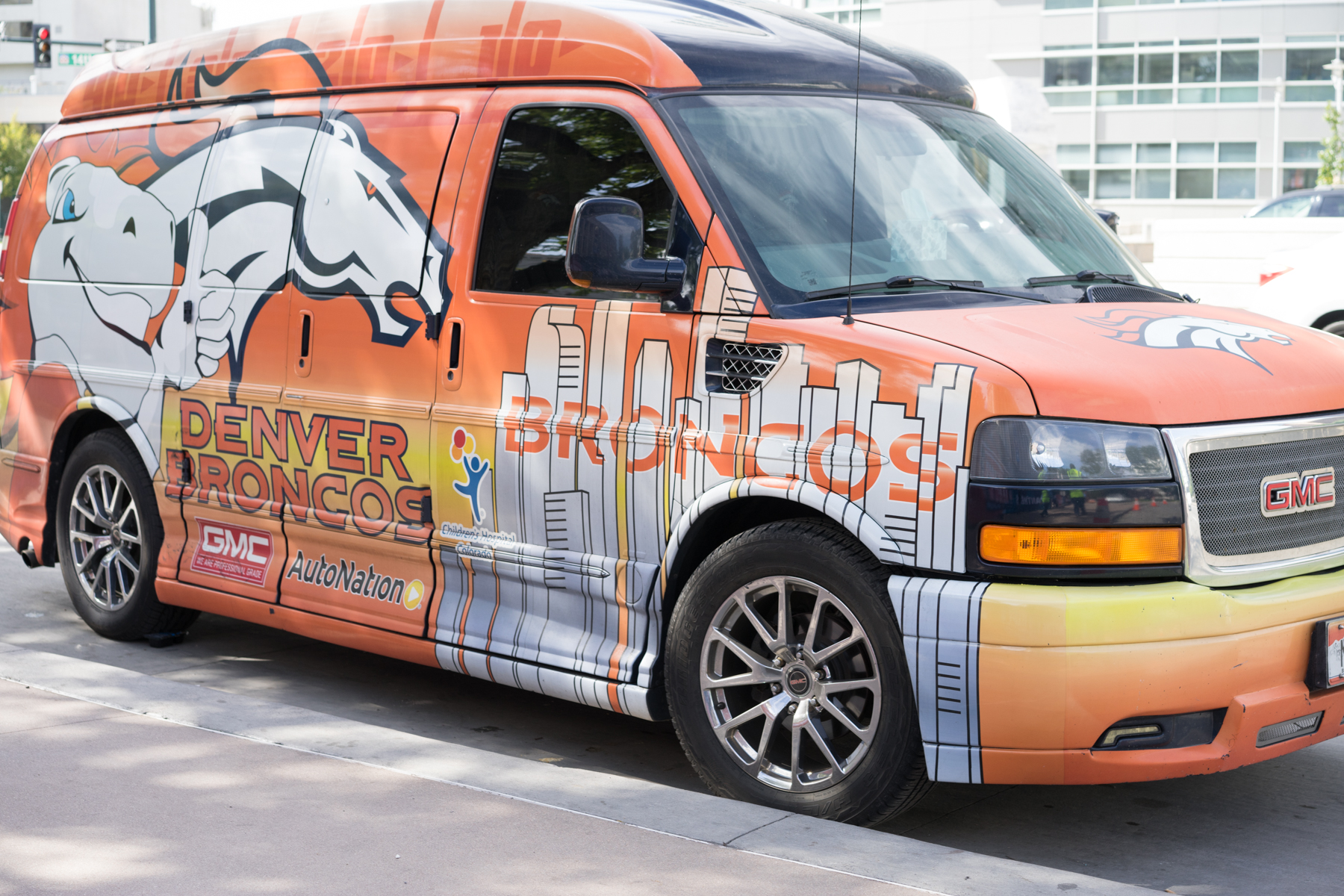