Ja Rule and Ashanti To Perform in Denver Next Month

Our adolescent selves are jumping for joy over this morning’s announcement of an upcoming Ja Rule and Ashanti performance in our music-filled city of Denver.  We’ve spent several aggravating months seeing our friends’ Snapchat videos and Instagram photos galore from the twosome’s summer tour across the country, from San Francisco to New York and everywhere in-between, and now it’s finally our turn.

Ja Rule was last spotted in Denver in August of 2014, but this appearance was sans Ashanti, his right-hand woman and one half of the dynamic early-2000s duo.  They are one another’s peanut butter and jelly, so although only two years have gone by since we last caught Ja Rule’s gloriously offensive and beautifully aggressive raps and rhymes, this time is going to be off-the-charts and simply wonderful.  We will be always on time and livin’ it up for this show, because we know what’s love and this show is sure to mesmerize. 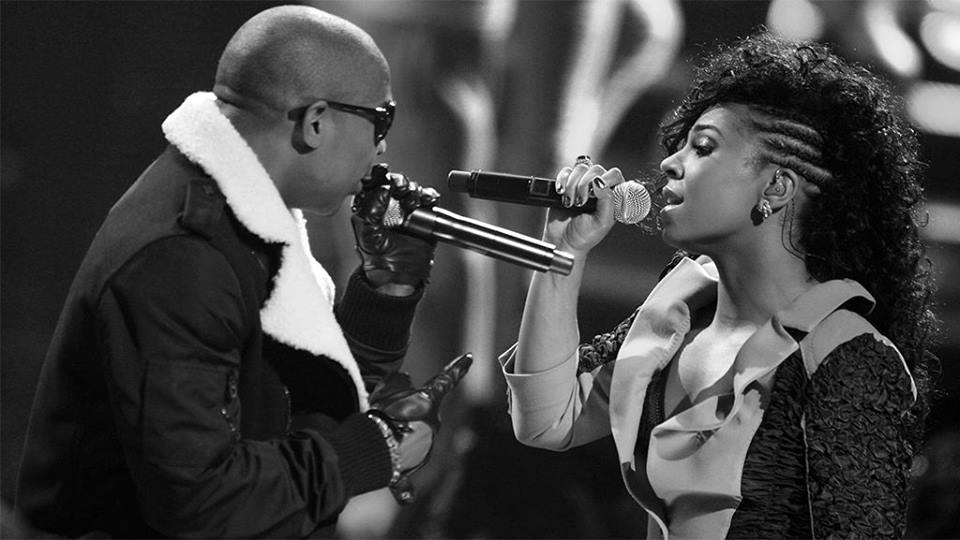 The concert is being put on by AEG and will be at Denver’s Ogden Theatre on Sunday, October 16th.  Tickets go on sale tomorrow, Wednesday, September 14 at 10 a.m. MDT and start at $38.50 before fees. Tickets will be available here.