On July 30, Stranahan’s Colorado Whiskey will host its first ever Barrel Festival. Located at 200 South Kalamath Street near the Arts District of Sante Fe, the distillery plans to release the “rarest and most celebrated whiskeys that Stranahan’s has crafted” for the event. Master Distiller Rob Dietrich personally chose six American single-malt barrels that attendees can try. In addition, the event will have food, local vendors and live music and will go from 7 to 10 p.m. Entry is free for guests 21+. Go here to reserve a spot. 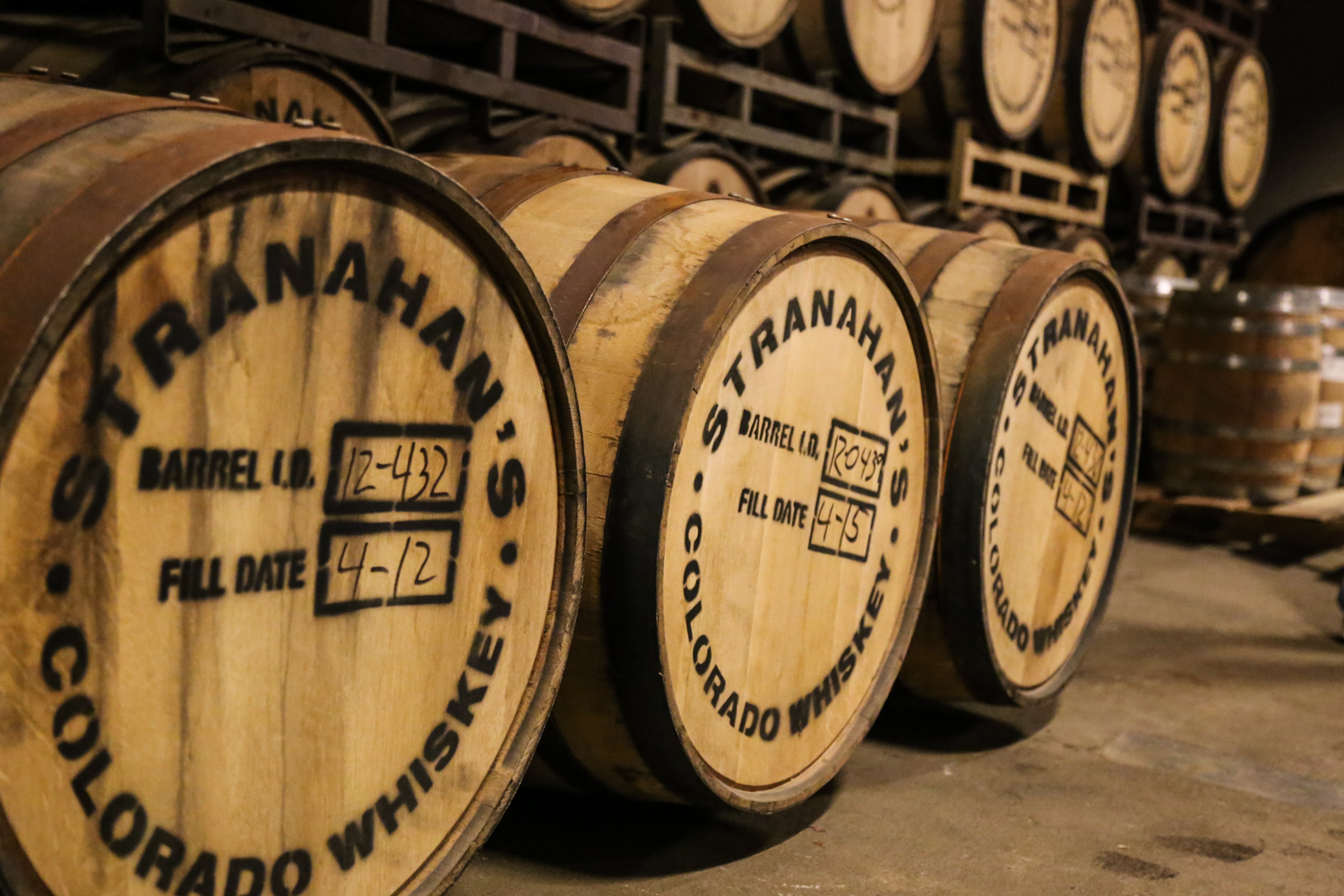 Founded by George Stranahan and Jess Garber, the distillery began after a serendipitous meeting between the would-be owners in 1998. Graber, who was a volunteer firefighter at the time, met Stranahan when he was called upon to extinguish a fire at Stranahan’s barn. Stranahan, who was the owner of Flying Dog Brewery, found common interest with Garber after discussing their love of whiskey. Fast forward 18 years later, Stranahan is now a major local producer of American Whiskey and lays claim to the first legally batched Colorado whiskey. Recently, the brand has expanded with a new lounge and now has two new whiskeys, the Diamond Peak and Snowflake, in addition to its Original Rocky Mountain Single Malt Whiskey. Distillery tours and  volunteer opportunities to help hand-label bottles are available to visitors. Go here to schedule a tour or here to become a volunteer. 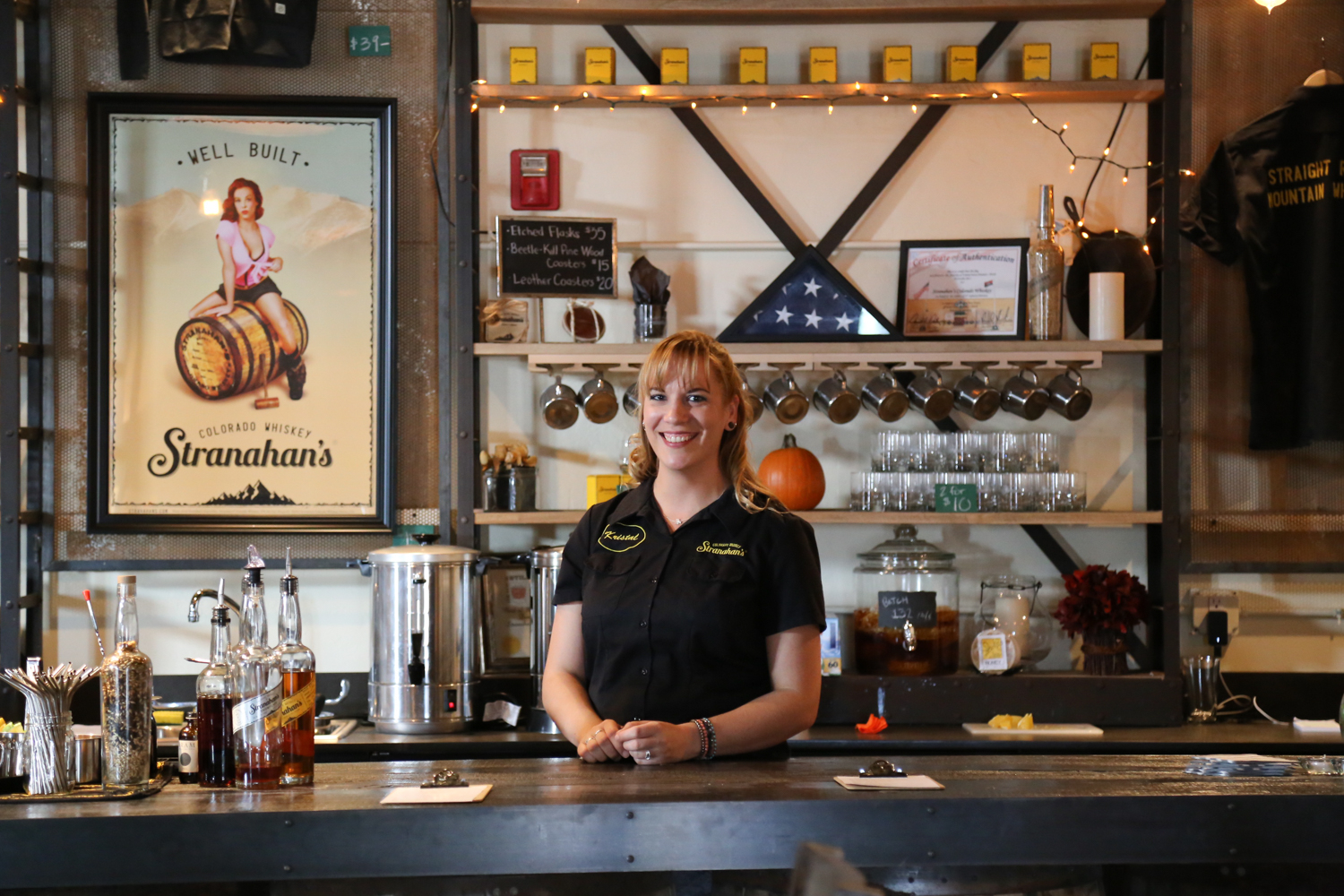