Beer reigns supreme this week in the Mile High City, as Denver breweries host everything from a charity happy hour to a beer and chocolate pairing. Below, five boozy events to attend this week. Who said too many choices was a bad thing? 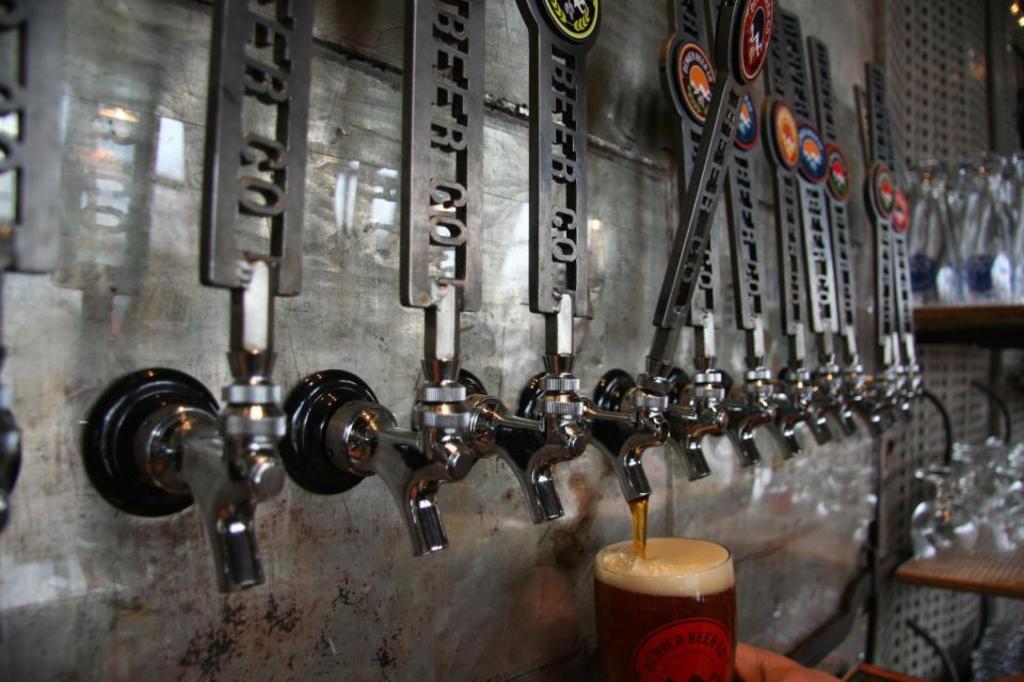 The Low Down: Head over to Denver Beer Co this week and have a beer for a good cause. Denver’s Dumb Friends League presents its Yappy Hour spring/summer series to help homeless pets. Food trucks, prize drawings and Denver Beer Co’s dog friendly patio make this the perfect spot to grab a Tuesday night brew. $1 of each beer sold will help homeless pets. 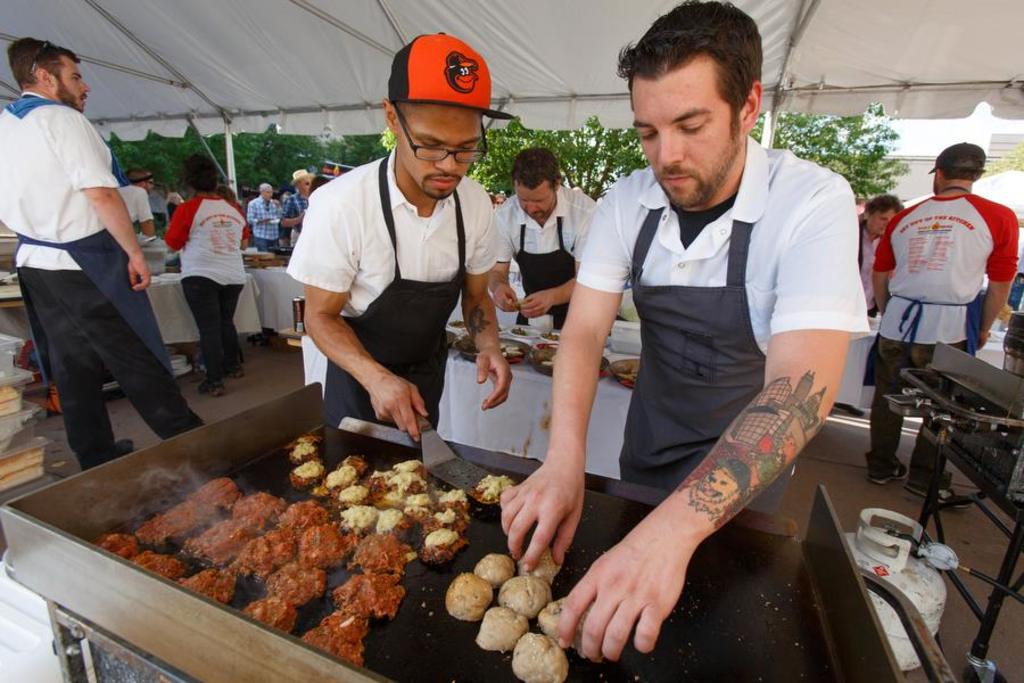 The Low Down: What better way to kick off summer than with a fiery hot grilling competition. Fourteen of Denver’s best chefs will compete in a sizzling sliders ‘n’ sides cook-off this Wednesday. Chefs from restaurants including TAG, Russell’s Smokehouse, Stoic & Genuine, Beast & Bottle and Table 6 bring their best to the table, where guests choose the winning dish. Live music, cool drinks and patio games will bring the fun. Proceeds benefit Men’s Health at Denver Health. 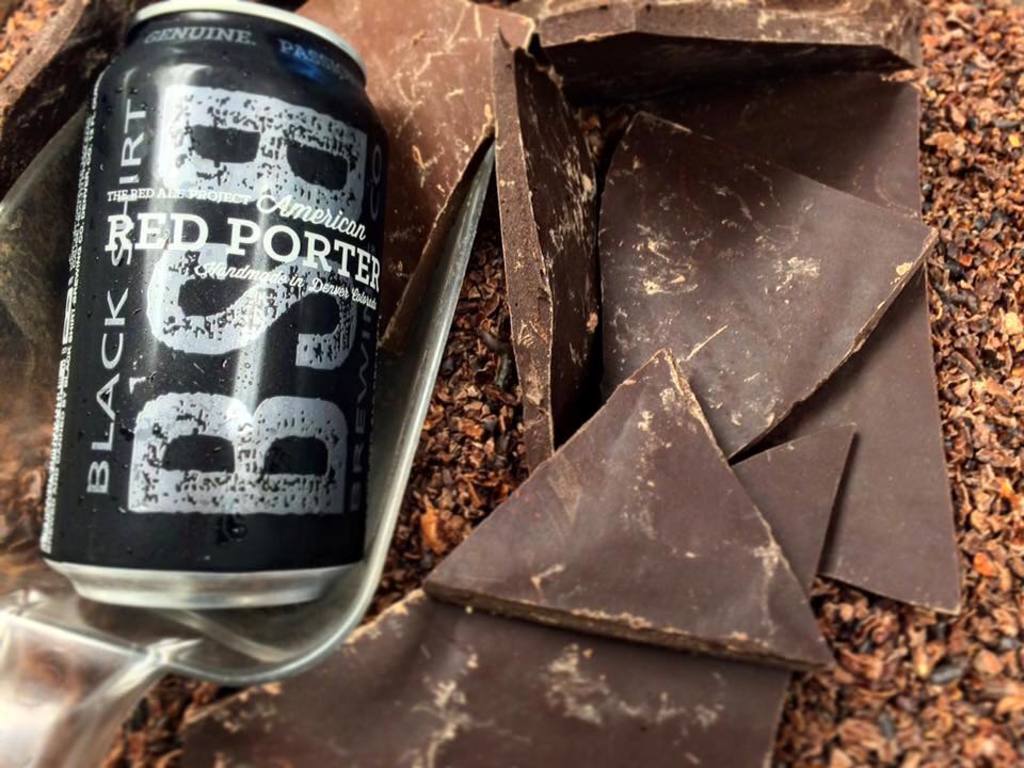 The Low Down: On the second Thursday of each month, Black Shirt Brewing joins forces with Dead Dog Chocolate to showcase a unique red ale and chocolate pairing. June’s menu includes a mole tamale with Pistachio and Lavender Red Rye, and a cranberry-ginger bar with BSB’s At Dawn Nitro. If you’ve never participated in a beer and chocolate pairing, this is your chance. At just $20, you’ll get 4 beers and 4 chocolates. 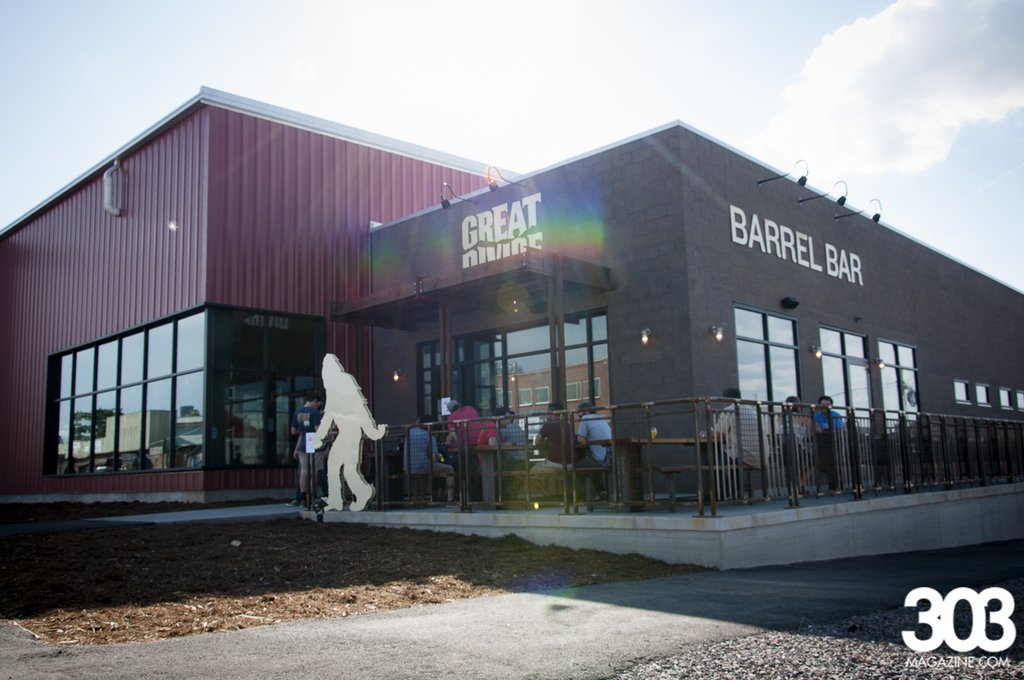 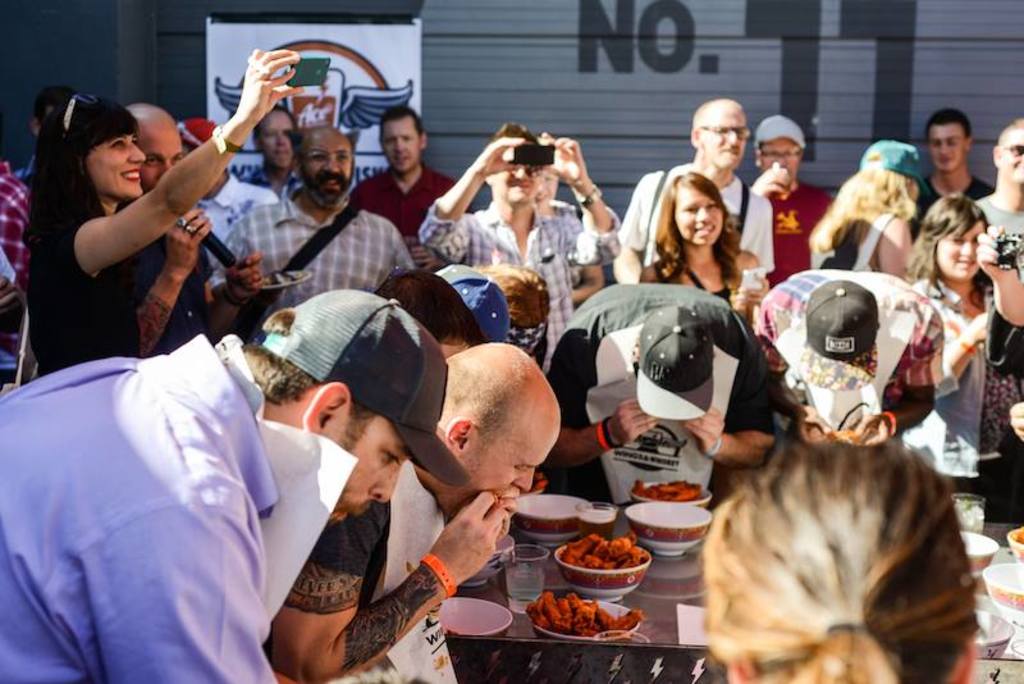 The Low Down: End your weekend with wings from eight of Denver’s top restaurants. Chefs from restaurants including Central Bistro and Bar, Masterpiece Kitchen, Lou’s Food Bar and Denver Deep Dish will all compete to be crowned the next Wing King. Guests can enjoy specialty whiskey cocktails and a whiskey tasting booth sponsored by Heaven Hill Distilleries, Jameson, Wild Turkey and Odell Brewing Company. Challenge your friends to a game of ping pong while listening to the live sounds of Buffalo Wingman. Proceeds benefit the Denver Housing Authority’s Youth Culinary Academy.