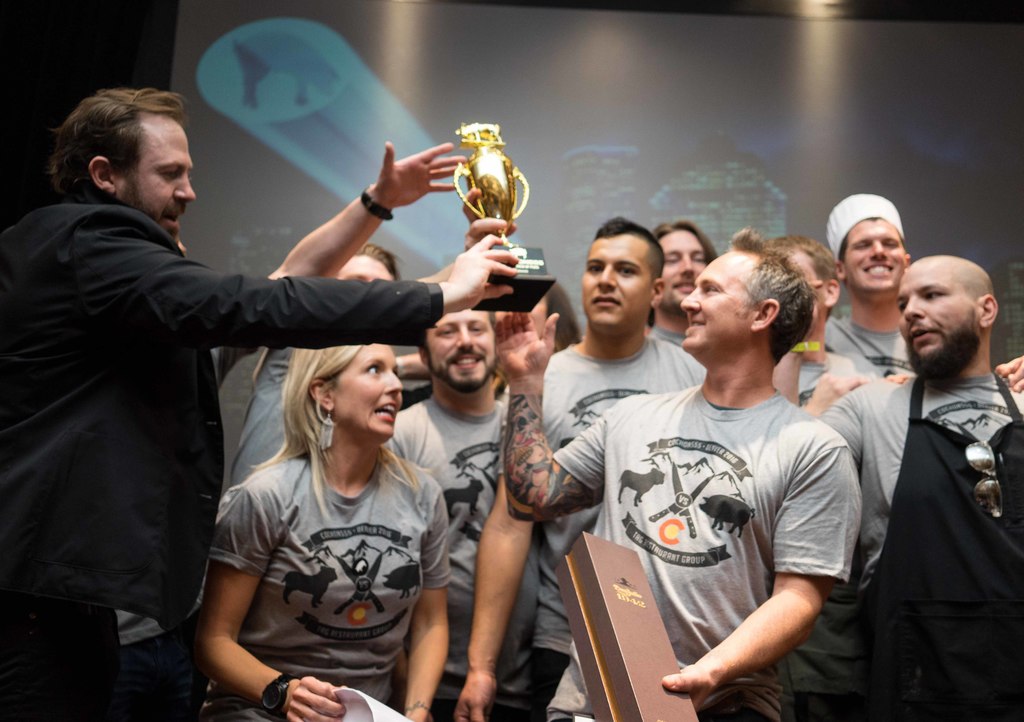 Chef Troy Guard and his team at Cochon555.

Menus featured creative bites from savory to sweet voted on by attendees and local culinary professionals. At the end of the night, chef Troy Guard was ultimately crowned the Prince of Porc for his team’s menu featuring a chicharron cannoli, pig head pastrami, smoked pork belly, crispy shank and offal tacos, pork shoulder luau with trotter roulade, and a Meishan red velvet with pig liver cremeux. This isn’t the end of the competition for Guard, though—he and his team earned the opportunity to compete at Grand Cochon in Aspen on June 18th. 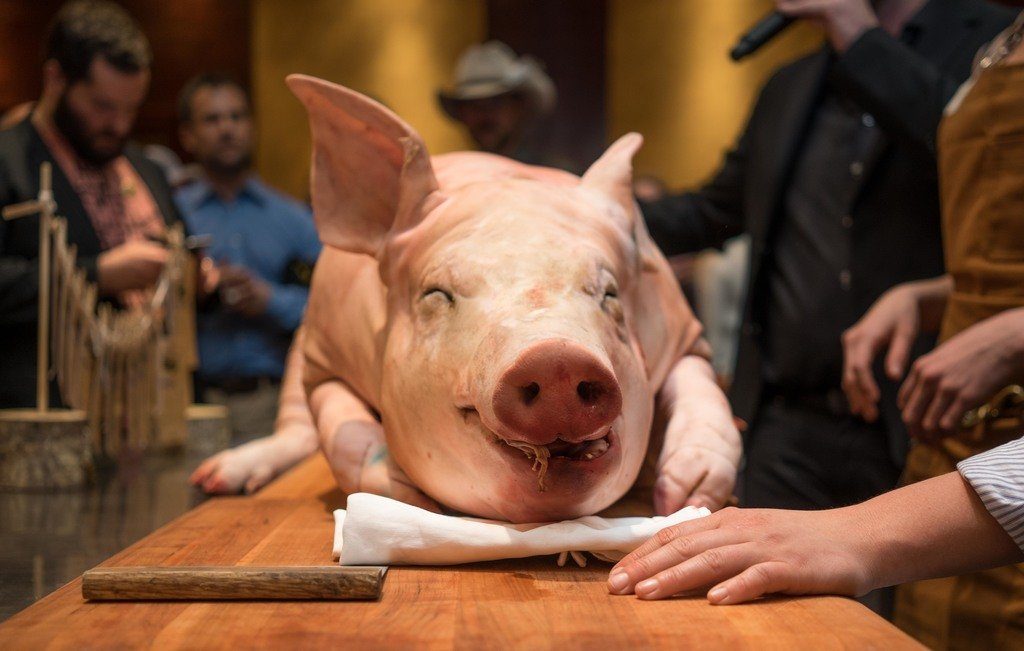 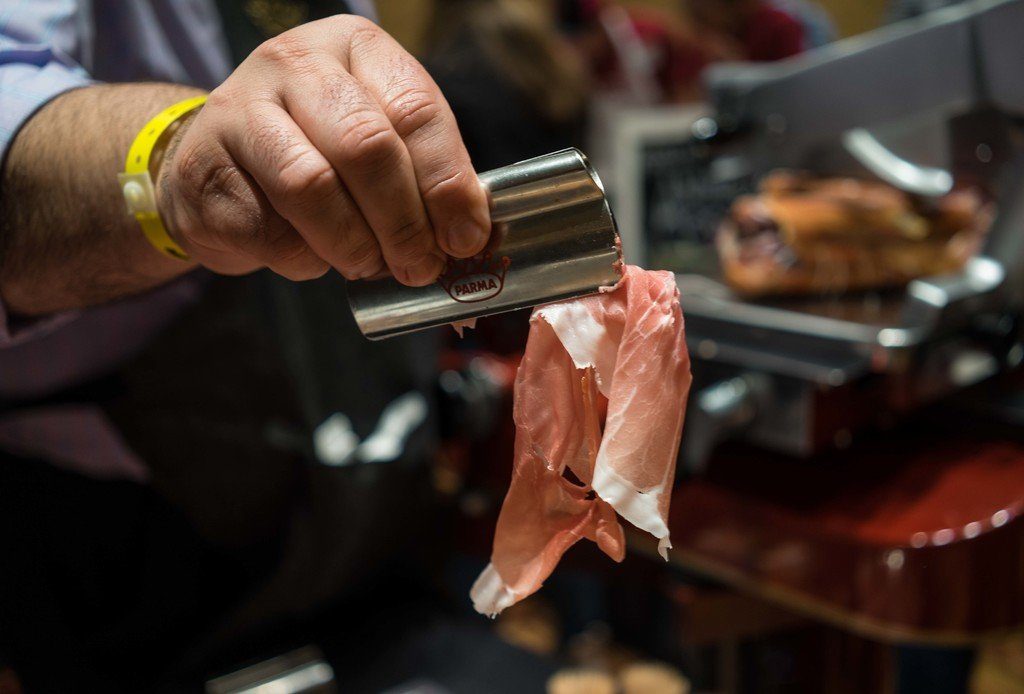 Prosciutto from Parma at Cochon555 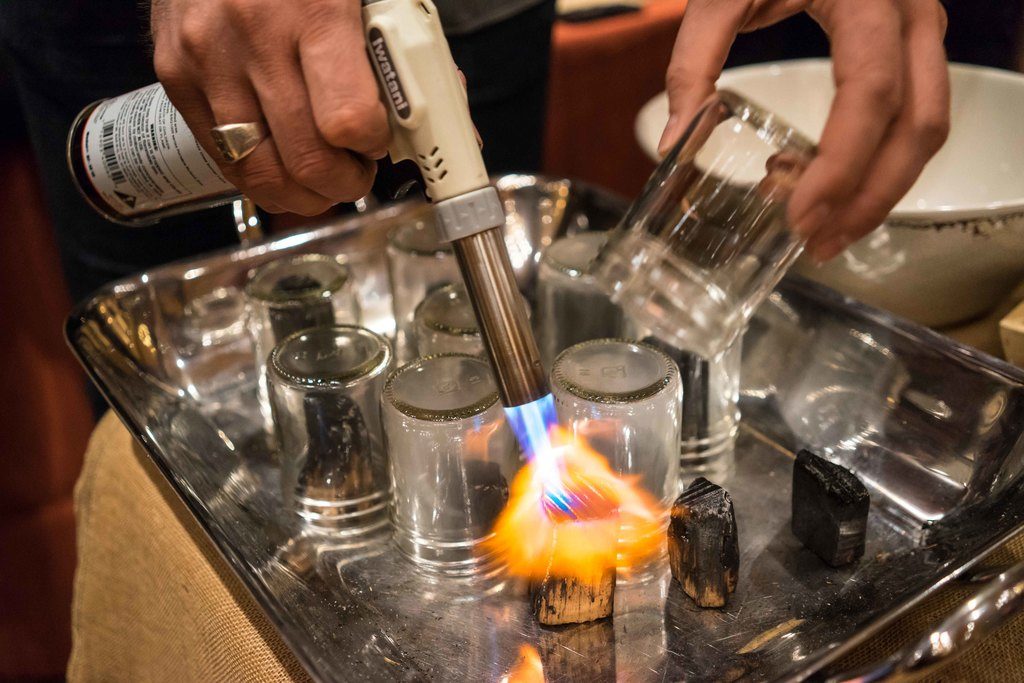 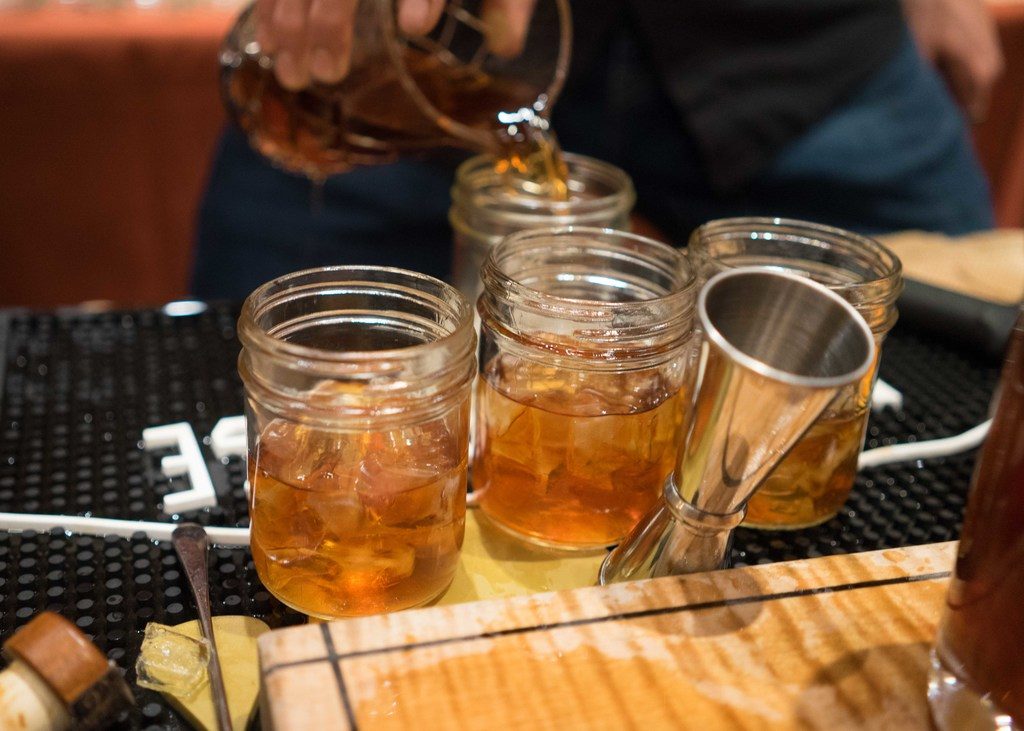 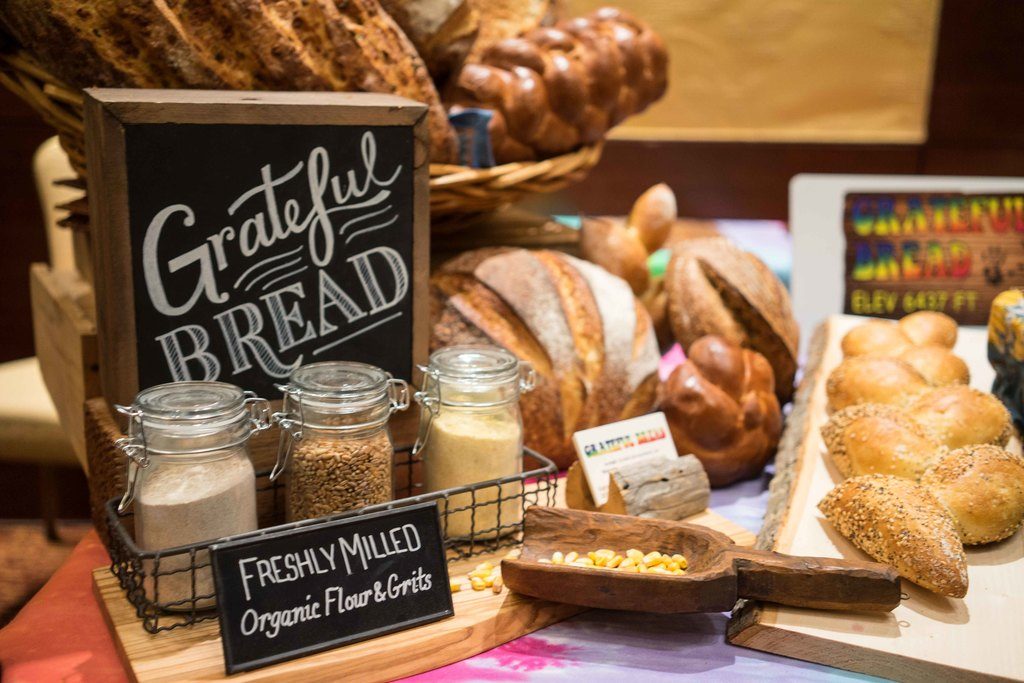 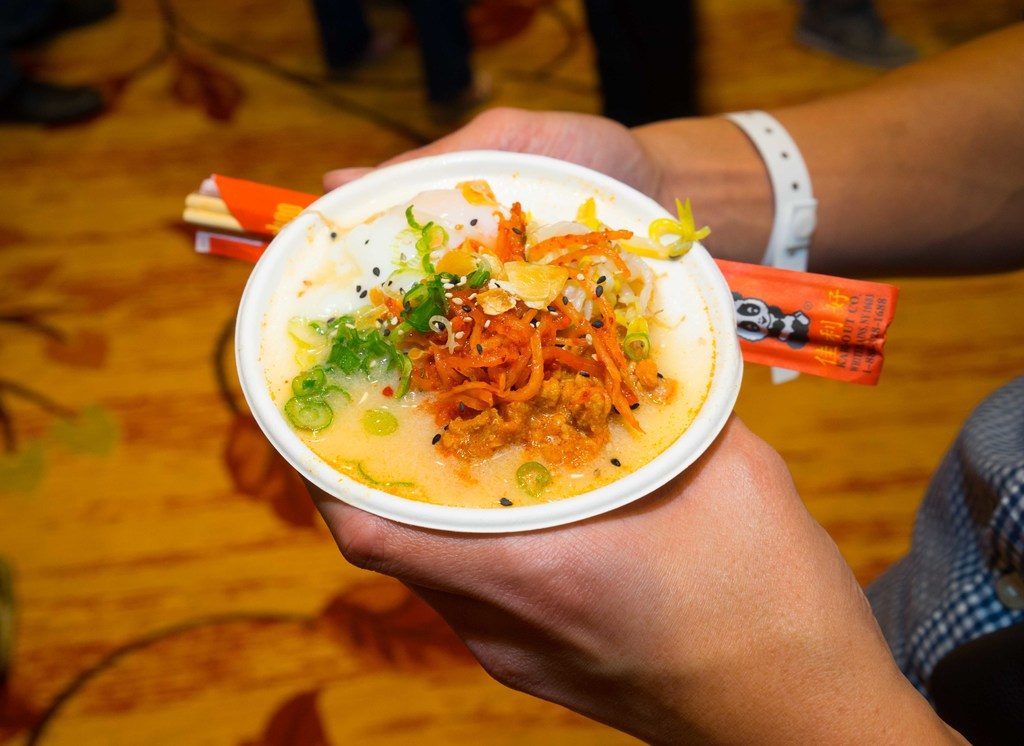 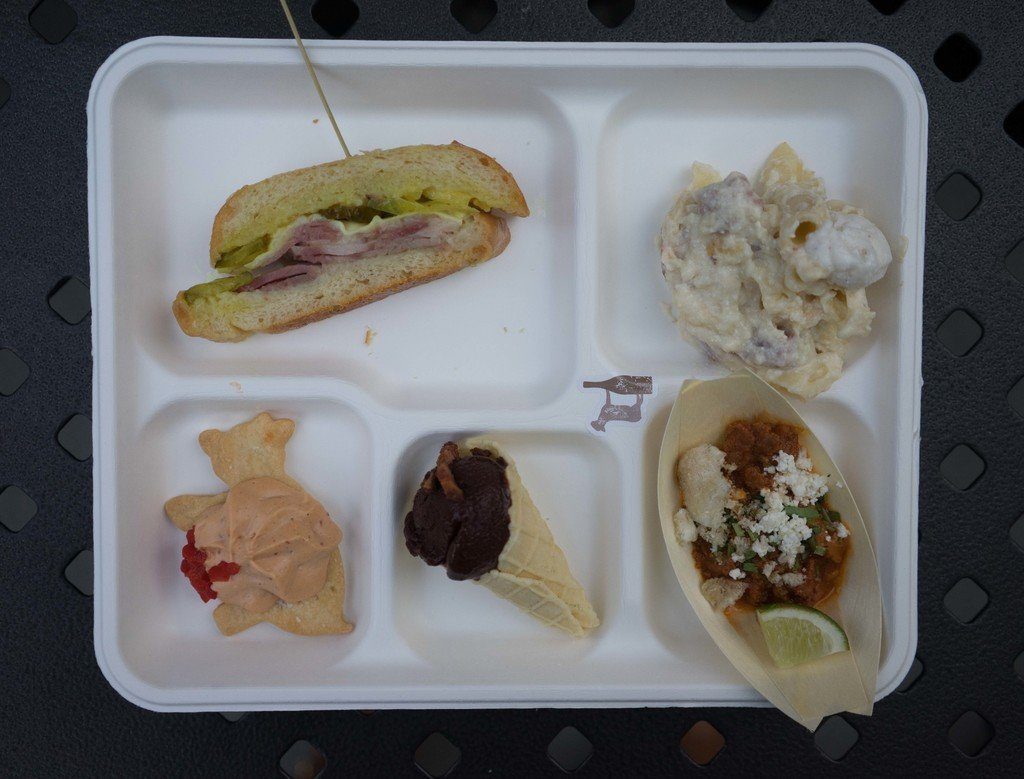 Samplings from Beast + Bottle at Cochon555. 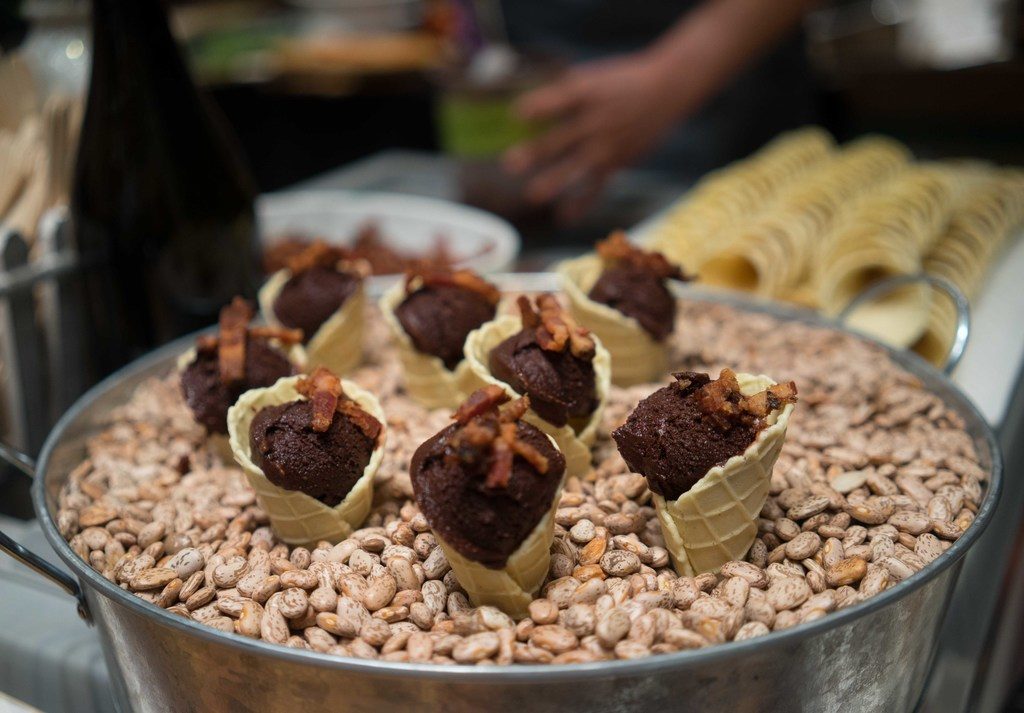 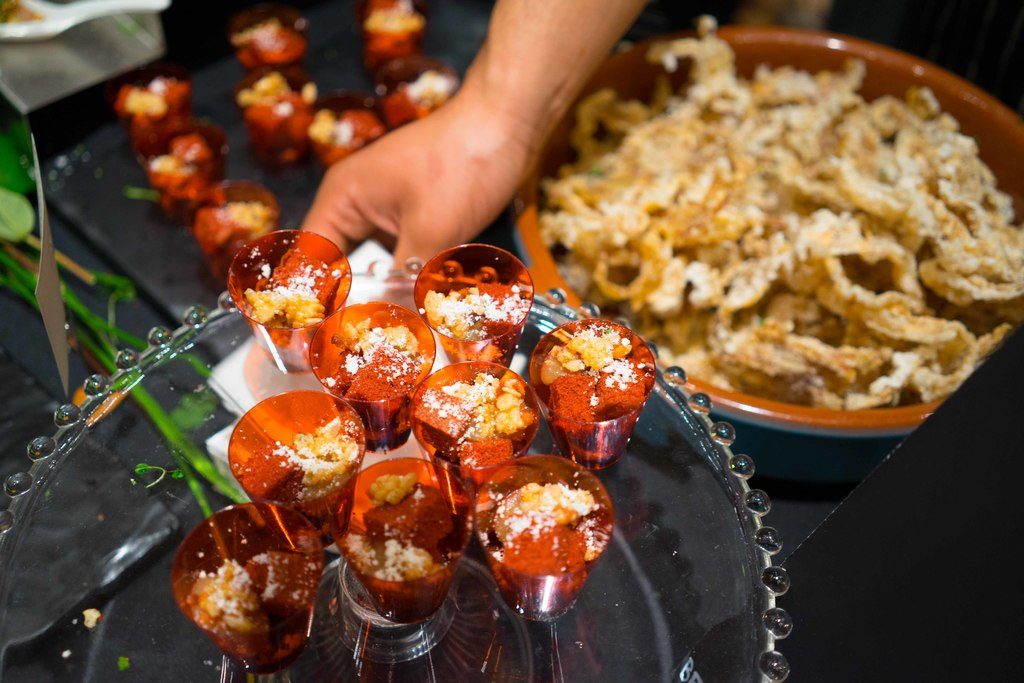 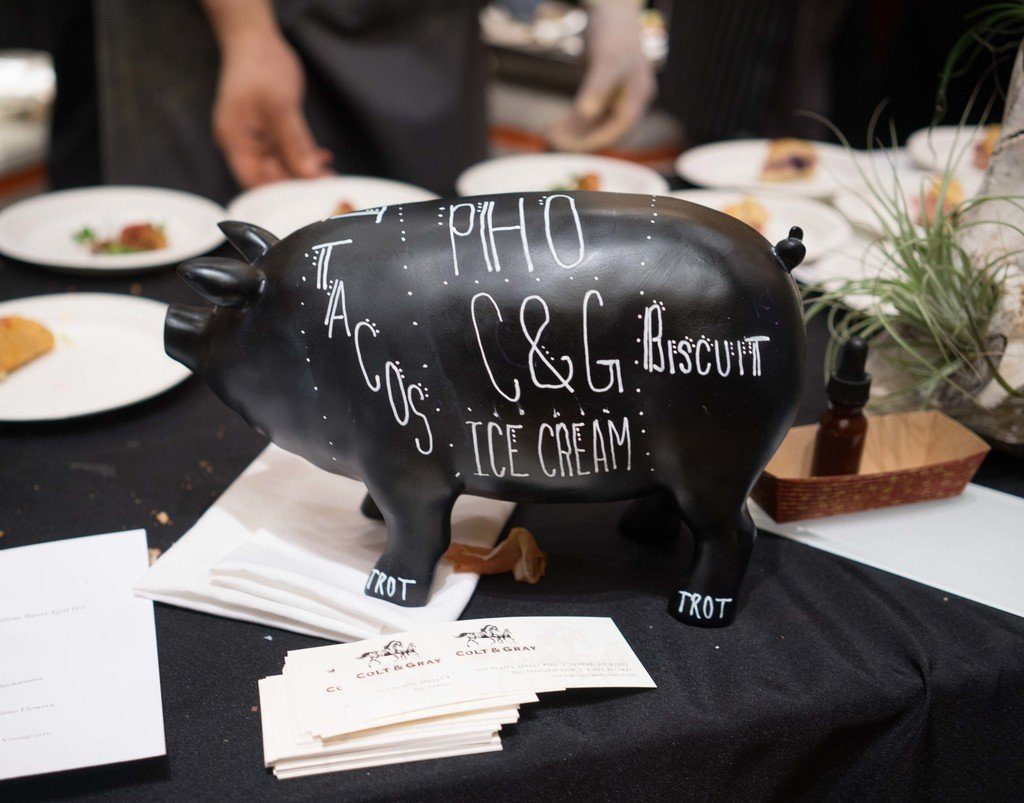 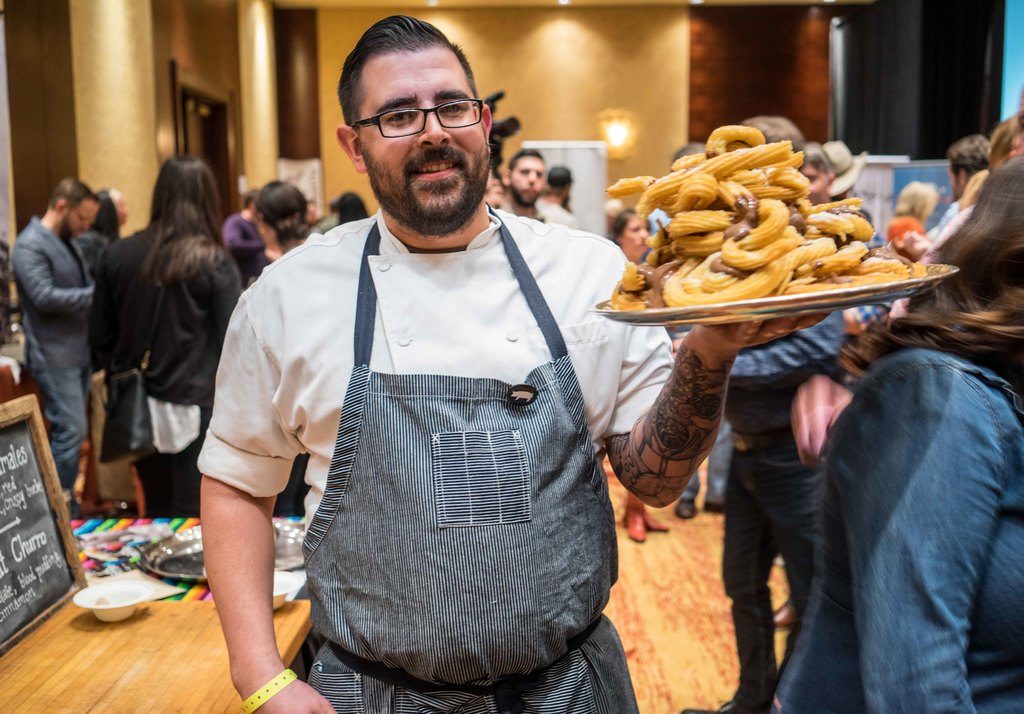 Churros and chocolate at Cochon555. 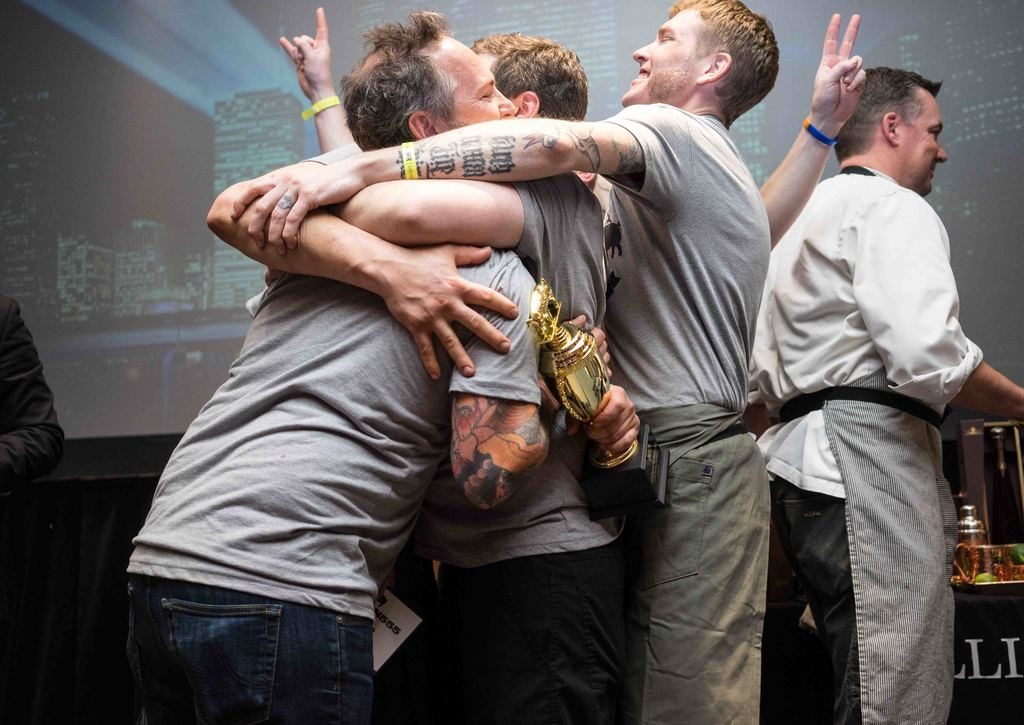