This week we’re hopping off the merry-go round of restaurant openings and closings to bring you a different perspective on the news. Today, we’re focusing on headlines highlighting a handful of chefs whose names you should know, as well as, news from the national front. Make sure to check back next week to stay in the know of what’s going on in the Denver dining scene. 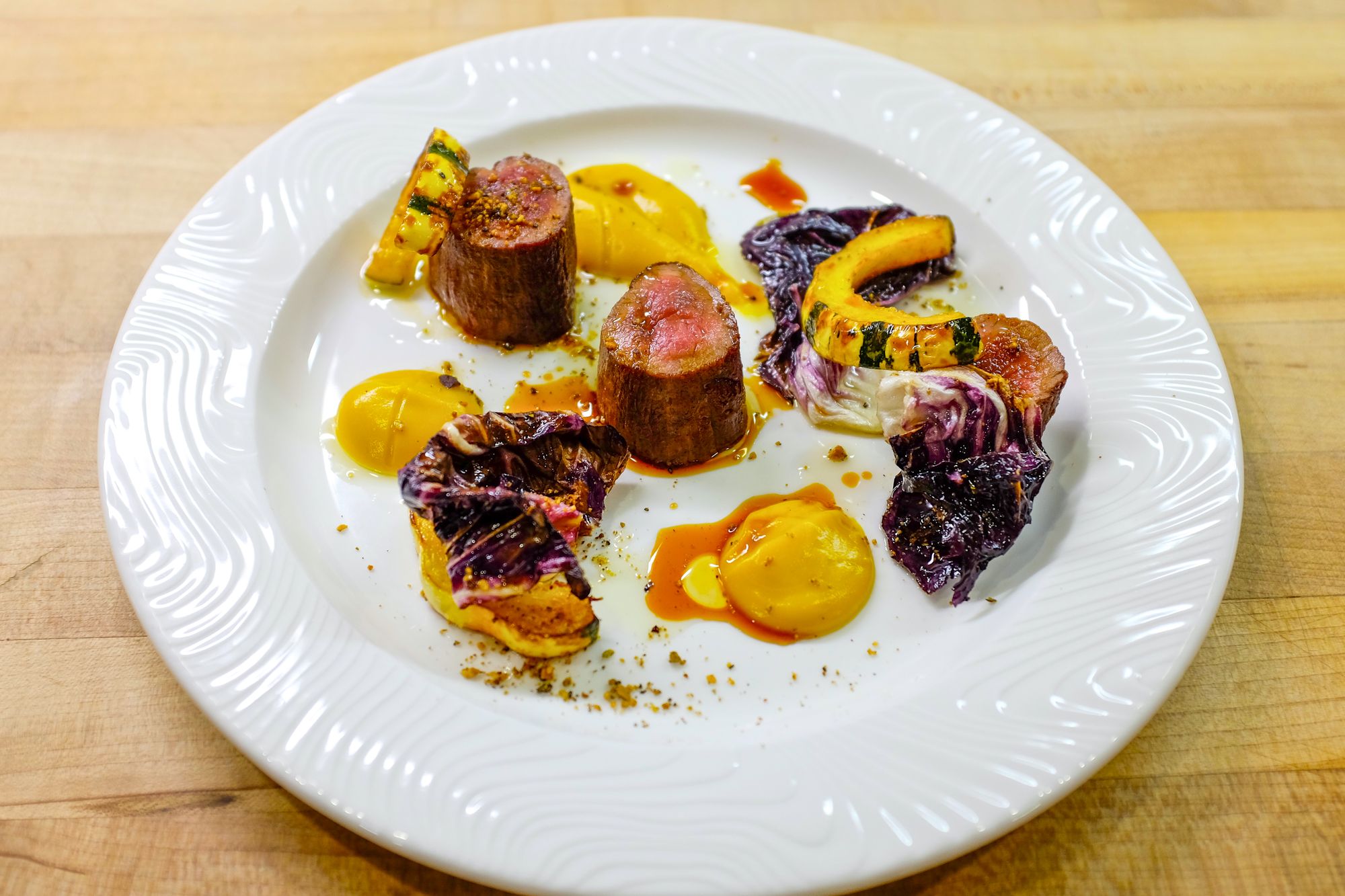 The Low Down: Last year Eater, a national restaurant news and review website, put together its first comprehensive guide to “essential” restaurants in the United States. Restaurant editor Bill Addison ate nearly 450 meals to compile this year’s list and for two times in a row, Boulder’s Frasca Food & Wine’s was impressive enough to land a spot. According to Addison, it was Frasca’s impeccable service that won him over, calling owner Bobby Stuckey a “hospitality wizard” that is a fully engaged pro that stays “remarkably attuned to every diner’s whims.” Read his his full review here. 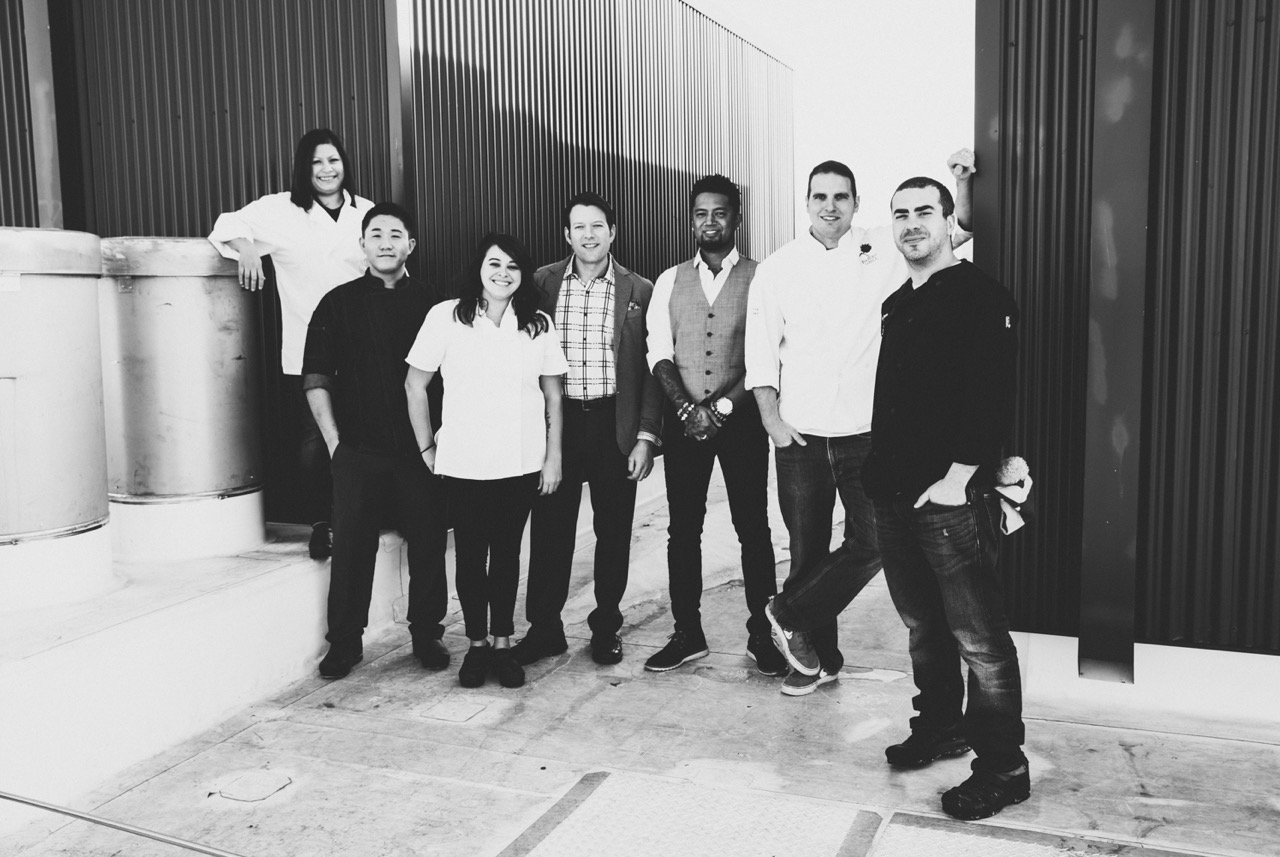 The Low Down: Denver FIVE returns for its 9th year with a fresh lineup of new talent. The local culinary group founded in 2007 by Denver native Leigh Sullivan, is designed around showcasing up-and-coming chefs and beverage pros. Every year, a select group is chosen to participate in a series of collaborative dinners, building up to a finale meal at the prestigious James Beard House in New York City. The goal is to promote our burgeoning restaurant industry by projecting our best and brightest into the national spotlight. This week, the new batch of participants has been announced. Here’s who is included: 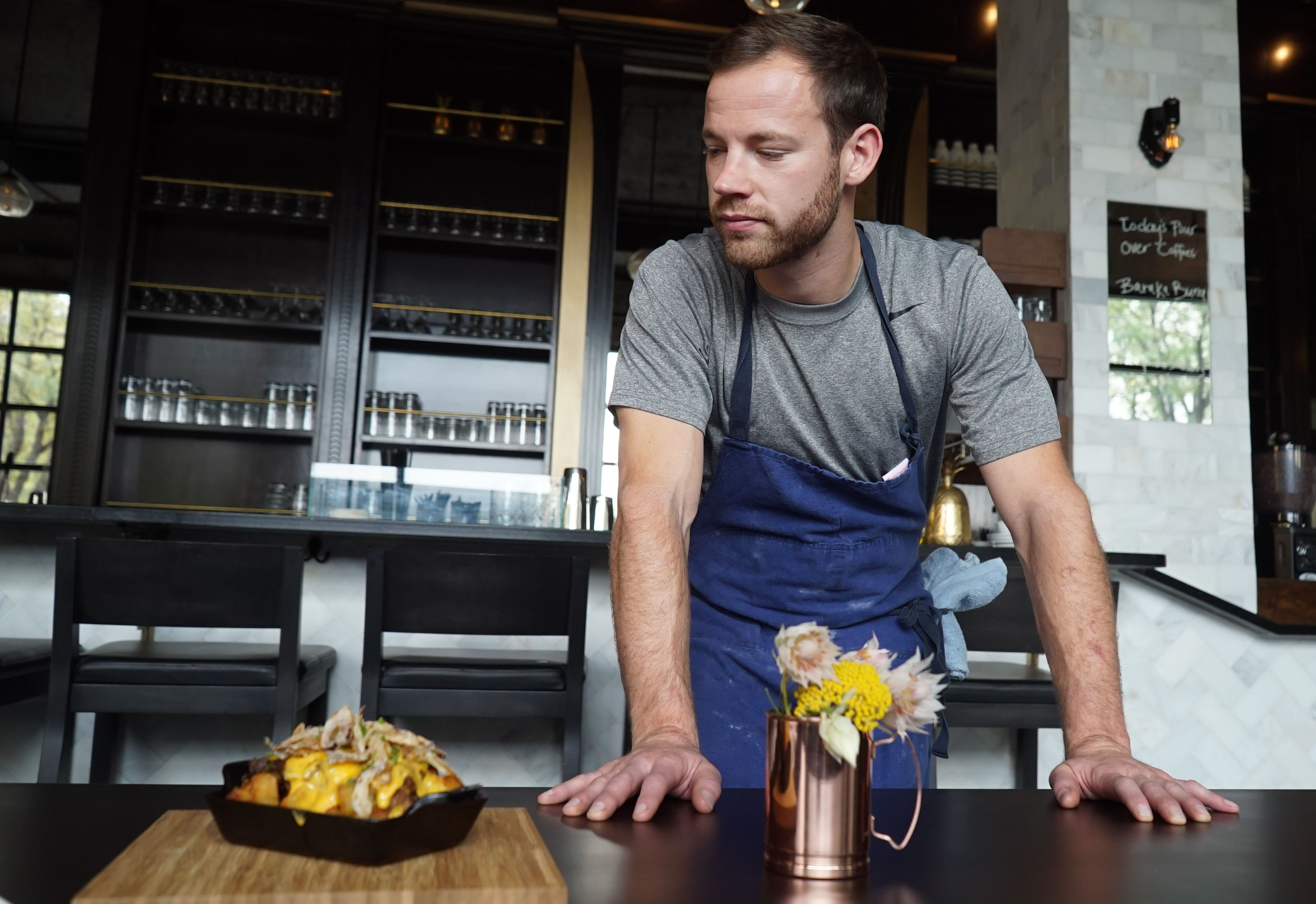 The Low Down: Alex Figura, former chef at the recently closed Lower 48, has taken up permanent residence at Black Eye Coffee’s Capitol Hill location. As a well-credentialed chef (last year he was a contender for The People’s Best New Chef” award by Food & Wine), this is a serious win for the coffee shop turned restaurant/bar hybrid. Figura launched into his new position by debuting a new menu that highlights  re-envisioned takes on home cooked comforts such as a cheesy grits with shiitakes and cheese curds, lasagna with pork belly and Bolognese and build your own pork belly Bao buns. Along with the new menu and a new chef, comes an updated cocktail and dessert menu from an equally talented crew (including new Denver Five participant Alicia Luther who is the Executive Pastry Chef at Black Eye Coffee).