As we previously noted, the first week of 2016 was a busy one for restaurant openings. In addition to seeing more players added to its already competitive landscape, the Denver dining scene witnessed several personnel shifts, a major rebrand for a popular event group, and the loss of a longtime journalism icon. If this week’s events are any indication, 2016 will be a dynamic year.

Below are highlights from Denver’s dynamic first week. 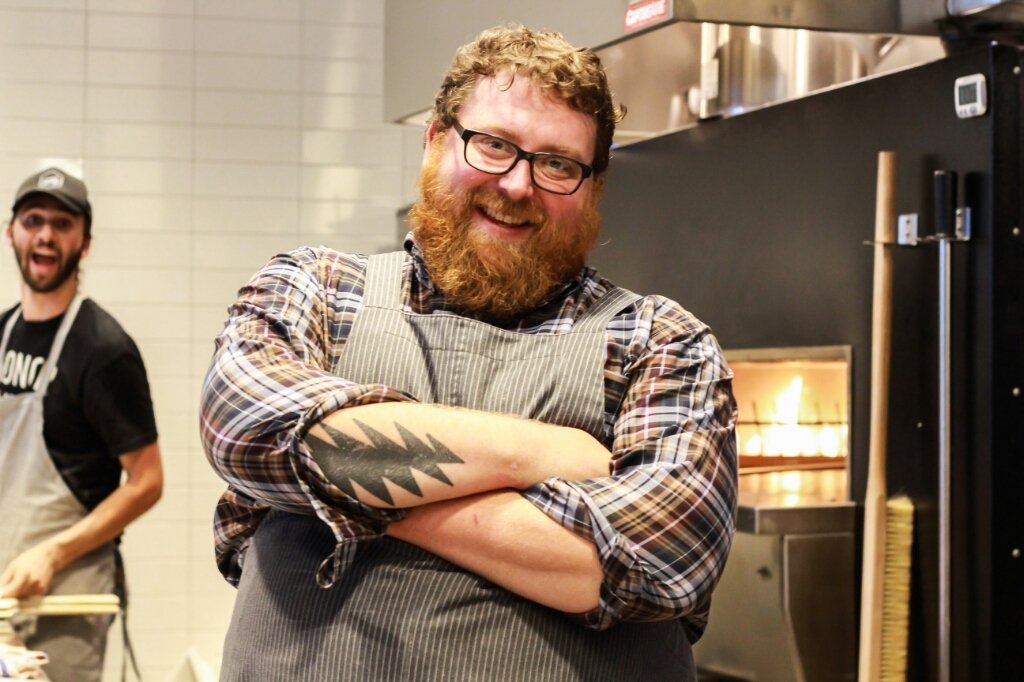 Chef Justin Brunson at the opening of Honor Society. Photo by Romeo Fernandez.

In other Brunson-related news, on January 7, the chef announced his resignation from Honor Society Handcrafted Eatery, the fast-fine dining concept. Brunson claims his decision was prompted by his commitments to aforementioned Brunson & Co. concepts, which includes Masterpiece Kitchen’s launch in early 2016. 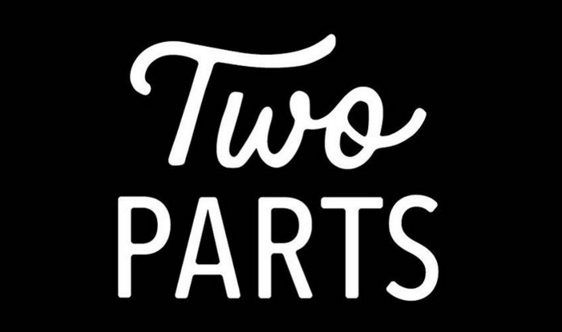 The group responsible for some of Denver’s biggest parties and gatherings in recent years has unveiled Two Parts as its new name. Formerly known as Imbibe, the event company has organized and sponsored community-oriented events including Denver Flea, Denver Beer Festivus, and the Passport program since its inception in 2012.

While the group’s initial events specifically highlighted craft beer and spirits, Two Parts say that they are realigning their focus to encompass all things local:

“When we started Imbibe, it was all about booze,” said PJ Hoberman, co-owner of Two Parts. “Over the past three years, our company has grown and taken on new shapes, and while almost all of our events include a focus on craft beer and spirits, we’re so much more than that. By changing our name to Two Parts we are able to focus on all that is local, including craft beer, wine, spirits, food, goods, makers, writers, movers and shakers.”

The group assures that events that Denver has come to know and love will be back, and promises some surprises in 2016. Read more at their new website. 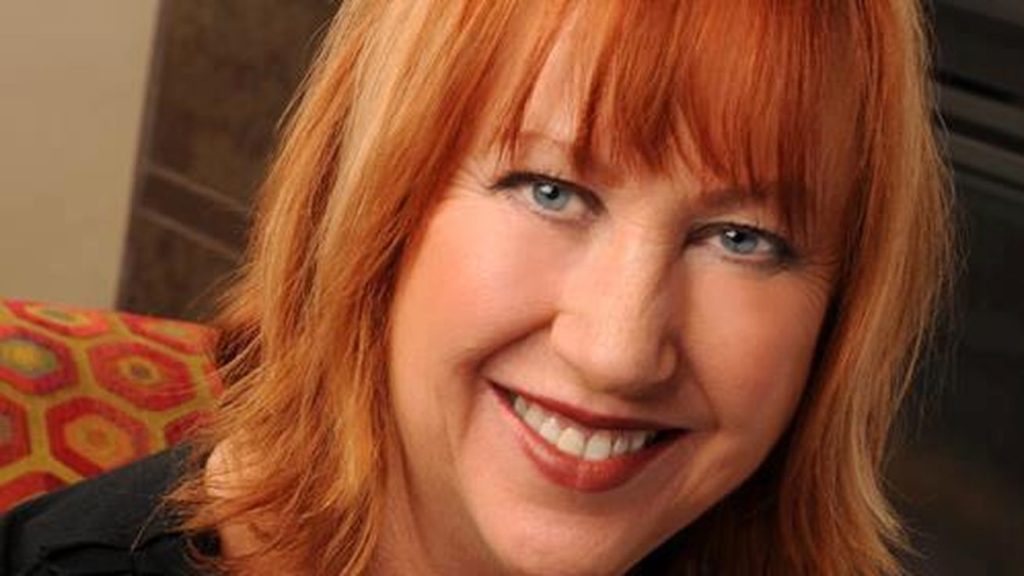 Penny Parker, longtime Denver reporter, passed away on January 2, 2016. As her Denver Post obituary indicates, Parker began her career in Denver in 1993, first as a features reporter and then in business news for the Denver Post, and eventually wrote for the Rocky Mountain News. Known for her trademark ‘On the Town’ column, Parker’s byline appeared over innumerable stories that discussed Denver’s business, entertainment, and hospitality industries.

Parker is survived by her husband, Greg Henry, family, friends, and loved ones.