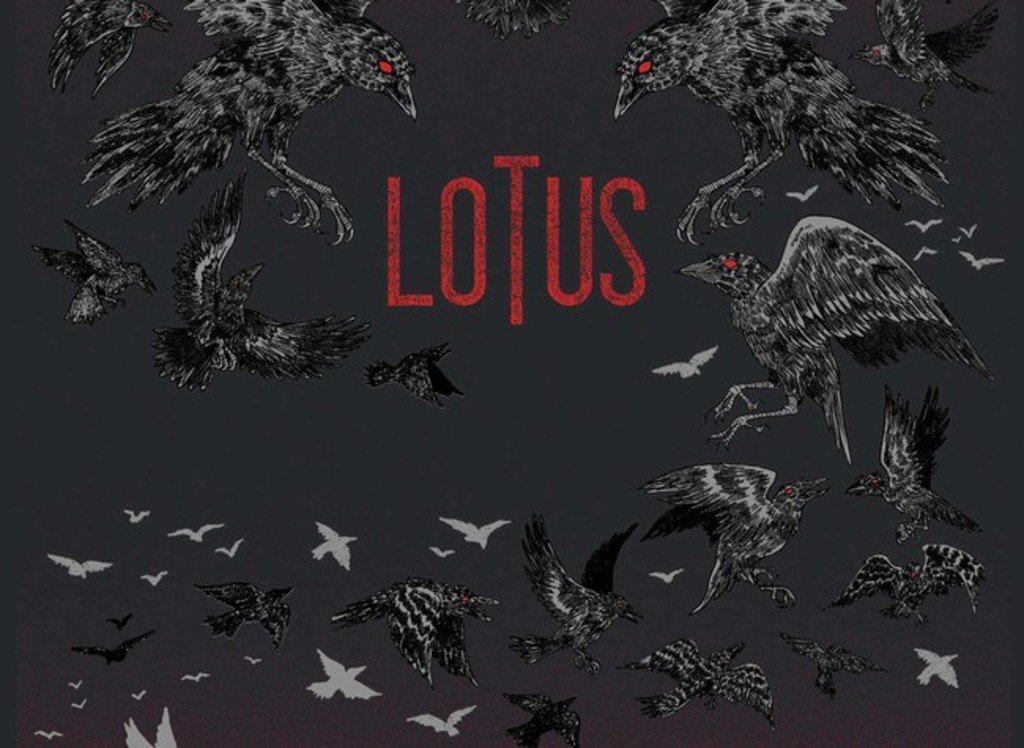 Lotus Shakes Foundations at the Fillmore

The lights came on. Our collective howl faded into the hum and whine of a thousand conversations. A vacuum of sound was palpable. It was like we’d all ridden the same flaming meteor through the cosmos, and when we crash-landed on Colfax Ave it disappeared in a flash and a swirl. We stood in the smoky crater and, not without a hint of confusion, looked around at costumed friends and strangers that – for an arguably incalculable amount of time – had been hurtling along the same orbital path. Then, one by one, we adjusted to the white noise of reality post-Lotus and shuffled out the doors of the Fillmore.

If this sounds wild and outlandish, bizarre and enchanting, that’s because it was. Blame the sacred spirits of Halloween, the ethereal talent of the band, the vibes emanating from one Denver unified in funk— but something otherworldly was afoot. The set list was eclectic, blending Lotus classics like “Flower Sermon” and “Umbilical Moonrise” with unexpected covers like Oingo Boingo’s “Dead Man’s Party” and, the highlight of the encore and perhaps the night, the Stones’ “Sympathy for the Devil.”

Twenty or thirty lanterns hung from the ceiling and the back wall of the stage, floating at different heights like an eerie yet colorful convention of streetlamps. When they flashed brightly, you’d catch a glimpse of Lotus members; all dressed as skeletons, they poured magic from their lips and fingers with roses in their hats, masks over their eyes and paint on their faces. A shimmering, skeleton-faced vocalist, swathed in a white suit, joined in for tunes like “Tip of the Tongue.” Horns blasted loud enough to make the dead dance in their graves on the Stones cover. 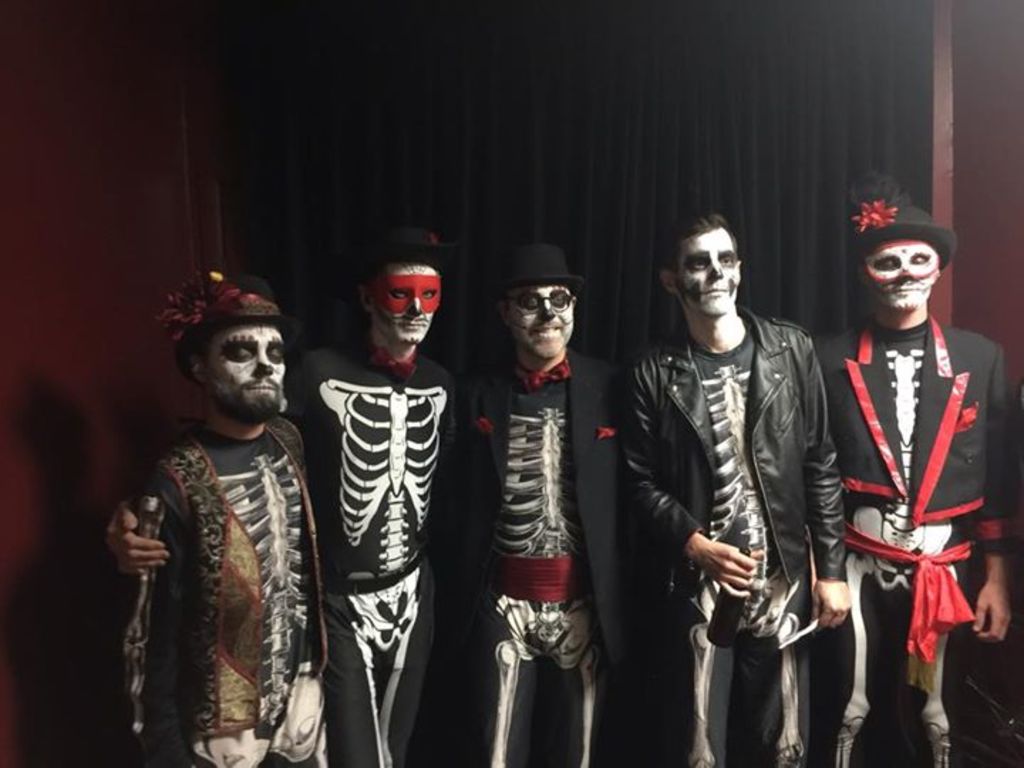 How could the crowd not howl?

Oh, and what a crowd it was. I didn’t see a single concertgoer out of costume, nor out of spirits. Well, I did see a particularly sad penguin leaving the men’s room, but that could be for a number of reasons; Denver’s far from Antarctica and it’s tough to pee while wearing one of those suits. Aside from the gloomy bird, though, there were too many good costumes to count. A few favorites: a sweat-drenched Slash in full rock n’ roll regalia; Bernie Sanders dancing like income inequality was a thing of the past; blue-haired Rick of Rick and Morty, no doubt royally blitzed. Hell, there were two girls dressed as Catdog.

Everywhere you looked, there were smiles and wide eyes, wiggling bodies and nodding heads. An ephemeral community of costumed partygoers. A crew of space travelers riding a molten chunk of intergalactic rock. Thousands of grains of sand on a beach called Funk.

If it’s not particularly clear from this “concert review” exactly what transpired that Halloween at the Fillmore, that’s fine with me. I’m not sure I know what happened, either. I’m not sure anyone who attended truly does. I hope that this static-ridden transmission gives you a small inkling of what happened—and maybe convinces you that next time, you should buy a ticket. Take the ride.

I think of it like this: describing a Lotus show to friend unfamiliar with the band is like trying to condense a yearlong journey into a single sentence. When someone asks, “How was your trip?” You smile and respond, “It was great. Crazy, but great.”

But I will tell you this: when that music stopped and the meteor we’d all been riding disintegrated, that sold out crowd was shocked by the sudden vacuum of sound. And though our bodies stopped dancing soon after the lights turned on, our minds, I reckon, did not.

Grab a live download of the Halloween show here.