The Denver Beer Culture, a Round Table Discussion

What is it like to be a part of the continually-burgeoning beer scene within Denver, and what does the future hold for new breweries? A discussion with two insiders who are living and working within the beer industry reveals some answers to these questions, along with some reflections on the changing face of Denver as a whole.

Jason zumBrunnen is a Colorado native with an impressive brewing pedigree starting with a degree from the world-famous Siebel Institute in Chicago and Doemens in Munich, Germany, and stints as a brewer with Wynkoop Brewing and AC Golden before opening Ratio Beerworks in Denver with Zach Lowery and Scott Kaplan.

Chris Rippe grew up in Carbondale, Colorado, and following graduation from Arizona State University started working for Flying Dog Brewery in sales and marketing (then based out of Colorado). Rippe moved with Flying Dog to Maryland, but returned to Colorado and opened Rackhouse Pub in 2009. Rackhouse subsequently closed, and will be re-opening in a co-leased building with C Squared Ciders in RiNo. Rippe is also partnering with Bierstadt Lagerhaus (also in the same building as Rackhouse and C Squared) which will be one of the few lager-only craft breweries in Colorado. 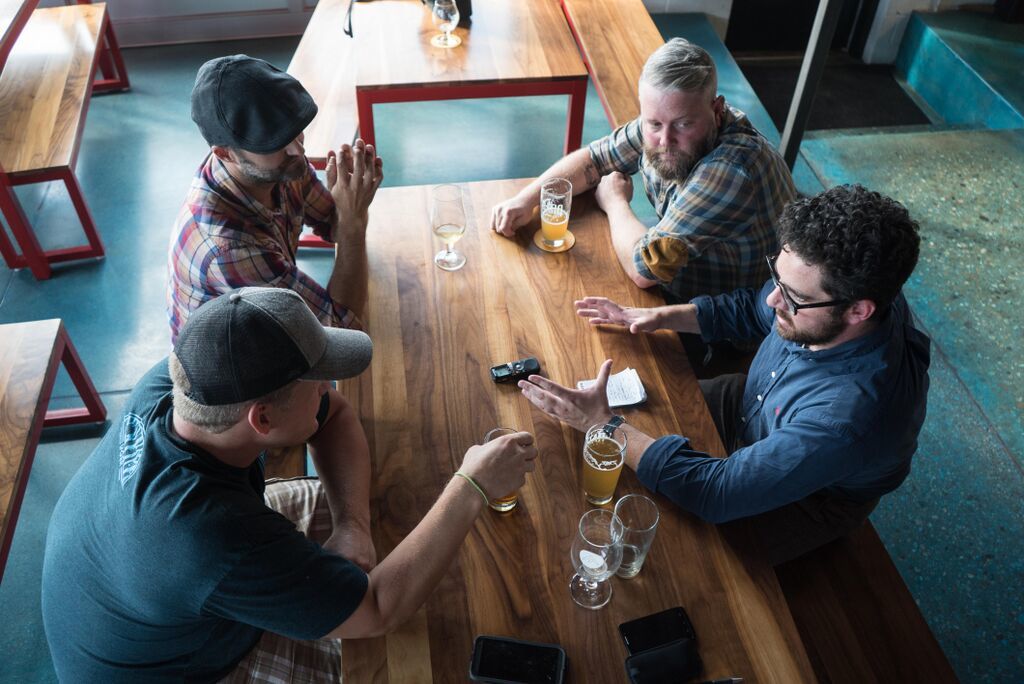 “There were memes going around, like, what my mom thinks I do, and what I actually do. Brewing is like eighty-percent cleaning. Prepping, getting ready to brew, sanitizing. You have this experimental side, but the actual brewing side is pretty blue collar,” zumBrunnen said of the day-to-day tasks of a brewer. “I came back from Germany after brewing school and started at Wynkoop and lost ten pounds in a month just brewing,” zumBrunnen continued.

There are also misconceptions about how certain types of beers are brewed. From the style side, sours and barrel-aging can be seen at just about every brewery these days, but that doesn’t mean the beer will be drinkable. “I think the biggest misconception is that you got your barrel, you put some wild yeast and bacteria in there and you get a good beer. You’ve got to dump some beer. You’re at the mercy of the critters, and you better get used to tasting and blending,” zumBrunnen said of developing a sour program. “It’s not really a secret, it’s taking the time, and being really meticulous about it. Dump beer when it’s bad,” summed up zumBrunnen. 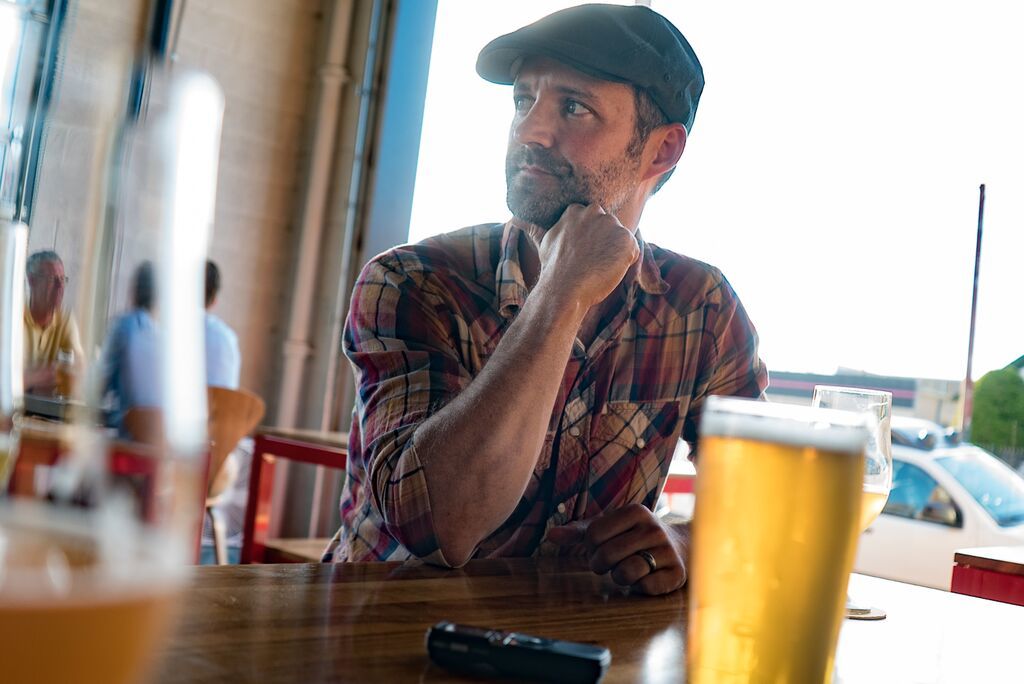 Both Rippe and zumBrunnen agree that for the foreseeable future, the expansion of the brewery population in Denver will continue, but predict the landscape may change with increased options. “You’re going to see a lot of specialization. In the building I’m in [Rackhouse], we’re partners with Bierstadt, and it’s exclusively lagers. You’re going to see a brewery that opens that only makes IPAs, or look at Hogshead, that only makes English beers,” explained Rippe.

Not only will specialization become a more important defining characteristic for newer breweries in Rippe and zumBrunnen’s opinions, but quality will also be a major factor in a crowded market. “I think it’s going to become more and more important for people starting breweries to have commercial brewing experience. What’s made the industry survive so far has been holding ourselves to a higher standard from a quality standpoint and also holding ourselves to a higher standard by representing ourselves this authentic culture where people who are a part of it, really believe in it,” said Rippe.

The Beer Microcosm of RiNo

“We can make RiNo into a nationally recognized destination for beer” 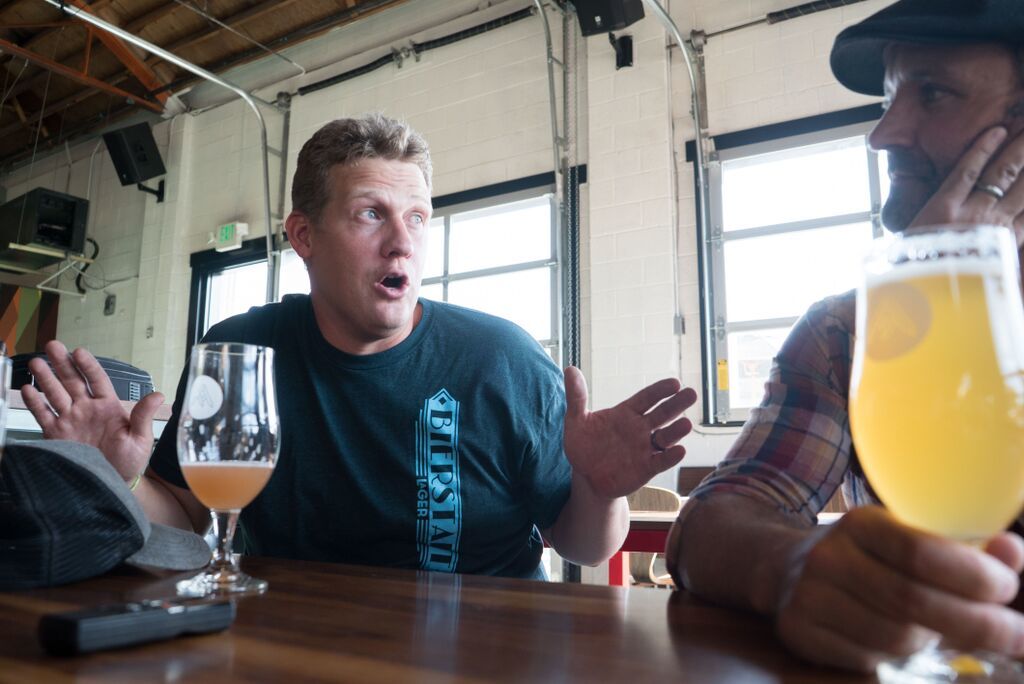 For national and statewide issues and representation, Denver brewers rely on the Brewer’s Association (based out out Boulder, Colorado), and the Colorado Brewers Guild to lobby for beneficial legislation and ensure quality standards. Rippe predicts more regional associations beginning to develop, especially if they have a common cause, or in this case, geography. “One of the first things I’m going to try to do when we [Rackhouse] move in is create something akin to a RiNo brewing collective. We can make RiNo into a nationally recognized destination for beer,” asserted Rippe.

ZumBrunnen has already started working with other businesses in the area, but he’s not exclusive to breweries. “Me and my partners come from music. To me, beer is a great social glue, bringing in different parts of the community, and beer is synonymous with music,” said zumBrunnen. “We’re working with the Greater Than Collective [a non-traditional record label based in Denver], and the idea is doing a collaboration with bands,” explained zumBrunnen. That collaboration spawned “The Knew Schmew Brew” with local band The Knew, which was a lime gose style beer and available in bottles that included a digital download of their latest album. Ratio continues to work with Greater Than Collective and has provided libations for other release parties.

On How Denver Can Sustain the Boom

“It’s not just the breweries and bars going in, you need housing, and then retail.” 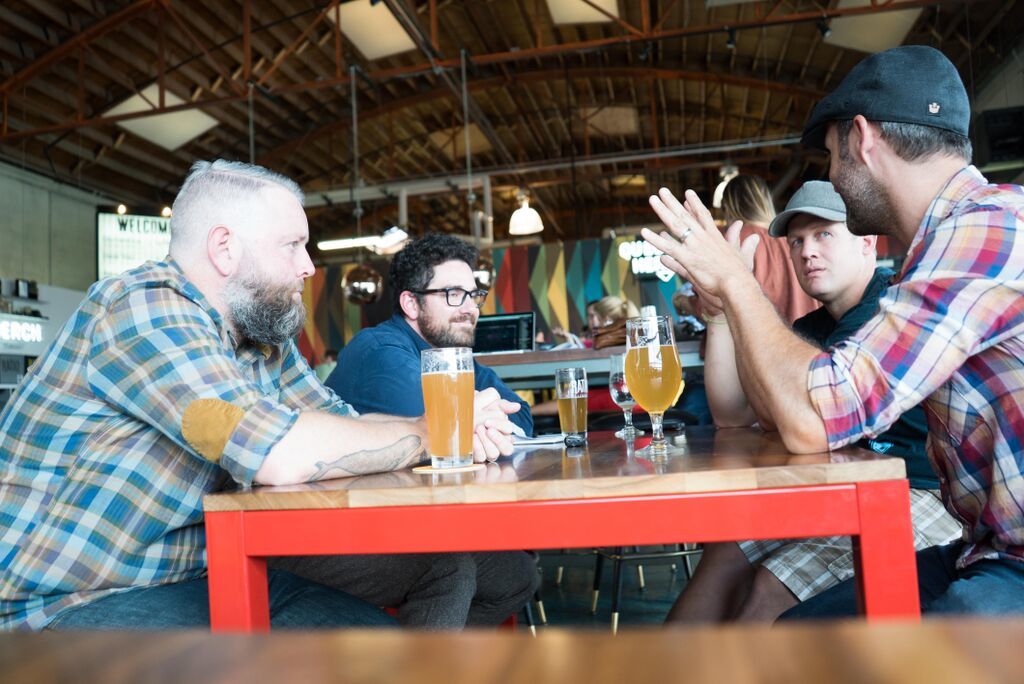 In order to keep that explosion from fizzling out, Rippe compares what he sees in other parts of the country as a blueprint for success. “If you look at re-urbanization around the country, it’s not just the breweries and bars going in, you need housing, and then retail. If you have all of those, you have a sustainable neighborhood,” said Rippe. Rippe continued the comparison of Denver’s expansion with more established cities. He listed Uptown, Capitol Hill, and Sunnyside as areas that have experienced enough growth to be self-sustaining without having to rely on downtown. “You’re getting all of these satellite neighborhoods around a central core, who have their own identities. If you go to a lot of East Coast cities they have that concept mastered, and you see people who almost never go outside their neighborhood. You used to just tell people go within two blocks of the ballpark, but now you have to ask what they want to do,” said Rippe.

With only about twelve beers between the group, a brewery collective was talked about, city planning laws were called into question, and prophesies set forth for the future of craft beer. Not bad over a few rounds, but as Abraham Lincoln was once quoted as saying: “I am a firm believer in the people. If given the truth, they can be depended upon to meet any national crisis. The great point is to bring them the real facts, and beer.”