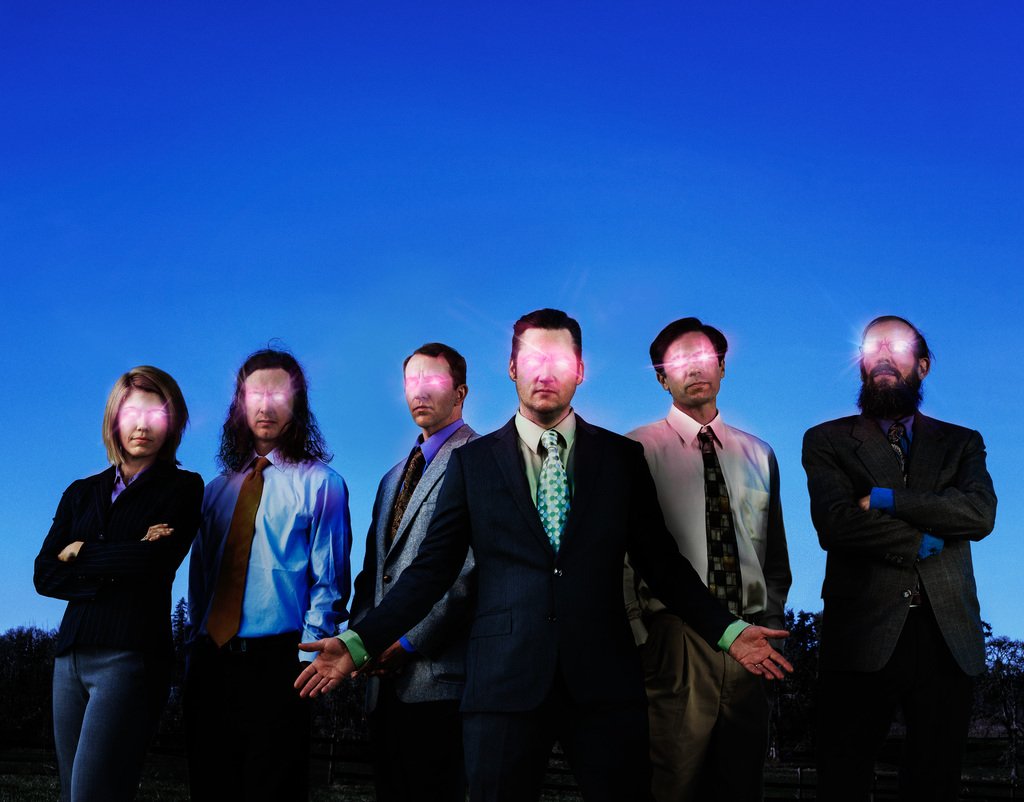 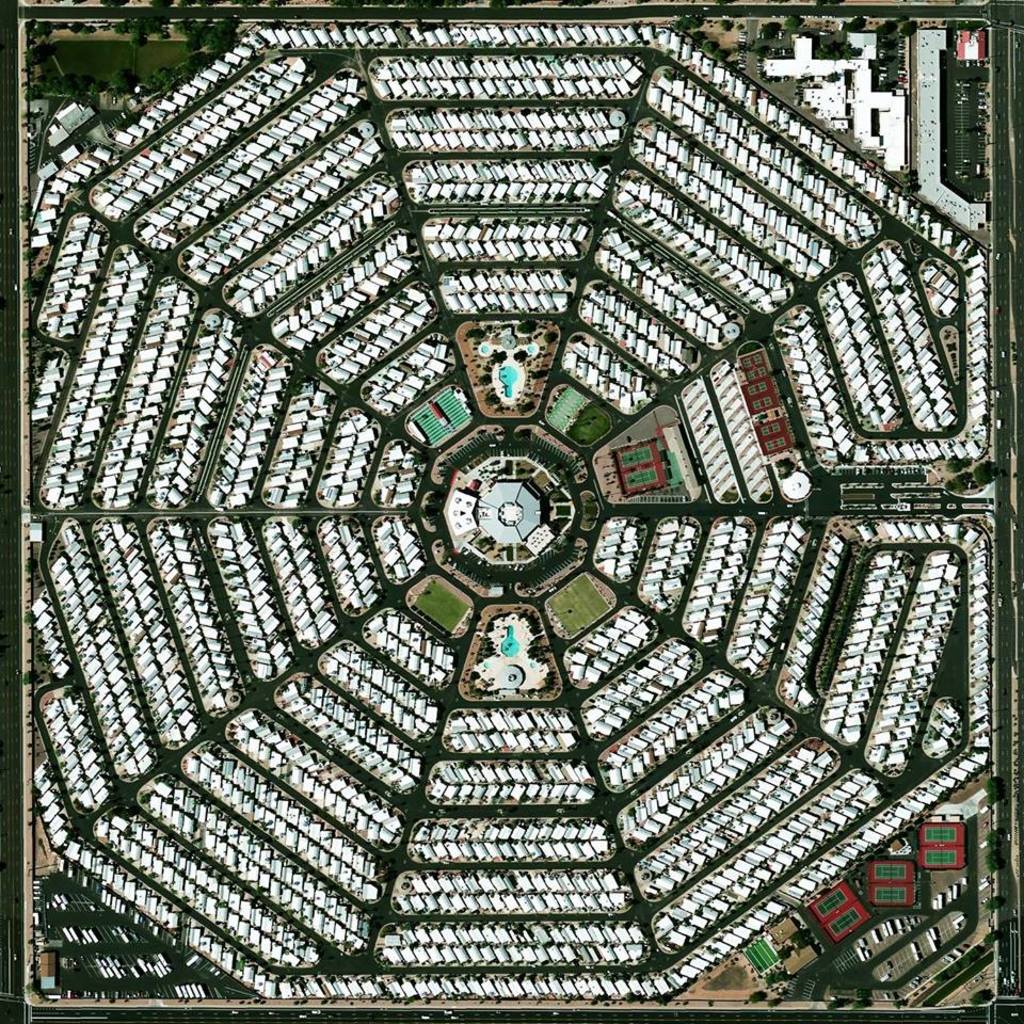 It is hard to believe that it’s been eight years since Modest Mouse released their last album, We Were Dead Before The Ship Even Sank. That album, which reached number one on the charts, appeared to be a springboard for many more to follow. But, the best laid plans of mice and men often go awry. Sure, we as fans constantly crave more; in this world of excess it is the natural order of things. We know what we want and we want it immediately.

However, good things come to those who wait. Artistic expression is not something that can or should be rushed; it is something that comes to fruition in its own perfect timing.  For fans of the Washington state-based band, their newest album, Strangers to Ourselves, does not disappoint. It is clear after listening that the time between records was put to good use.

Not surprisingly, the album is widely diverse, ranging from in-your-face raucous instrumentals accompanied by the haunting, eclectic vocals of frontman Isaac Brock (“Be Brave”) to its quieter, more peaceful moments like those found on the title track, to its downright bizarre (“Pistol (A. Cunanan, Miami, FL. 1996,”)) reminding us all of the band’s immense talent, range and creativity.

Other notable songs are the upbeat and ubiquitous radio hit “Lampshades on Fire” and “The Ground Walks, with Time in a Box,” both of which should be played at the loudest possible volume.

Perhaps this wide-ranging diversity, coupled with an enigmatic aura, is what makes Modest Mouse so intriguing. They are constantly pushing the envelope, on a quest to a create fresh, lively sound. They embrace the funk, the psychedelic, the folk and the rock & roll aspects of music, all of which are evident in their new LP. This melting pot of sound congeals in a form unique to its creators. Modest Mouse stands alone; there is no other band out there quite like them.

Strangers to Ourselves is proof that Modest Mouse is back (did they ever really leave?) and ready to conquer the musical landscape once again. They conveyed that their studio hiatus consisted of anything but complacency. Rather, it produced a sharp, edgy record that will be frequented on playlists across the globe for months to come.

And with another album on the horizon, there is plenty more to look forward to. Keep on rocking, Modest Mouse!