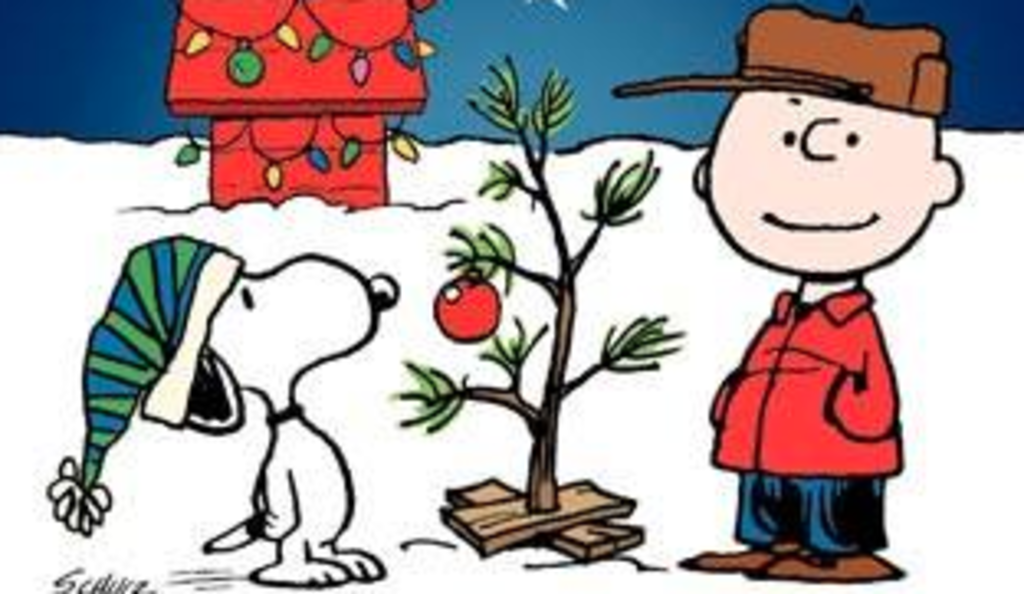 The Get Down: Happy Holidays, Denver!

It’s that time of year again–caroling, overindulgence in sweet treats, replaying “Love Actually” one too many times, obsessing over what gifts to get loved ones and of course, our favorite, live music. For the Get Down this week, 303 Magazine‘s gift to you is a list of awesome concerts to treat yourself this season. These artists will have you rockin’ around the Christmas tree (or Menorah) in no time. 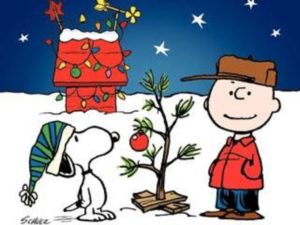 Trying to find the holiday spirit this season? Look no further than Dazzle’s A Charlie Brown Christmas. Four musicians–Annie Booth on piano, Drew Morell on bass, Jill Frederickson on durms and Kristi Stice on vocals–come together to bring the beloved classic holiday music to life in this swanky venue, transporting audiences not only into a more festive environment, but also into another decade. Sip on delectable cocktails and enjoy delicious cuisine while indulging in the classic Charlie Brown musical tale. Here’s a preview of the music to look forward to below. 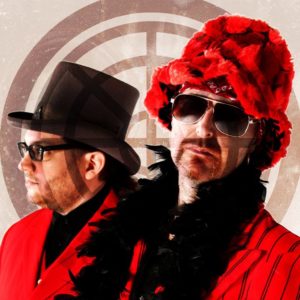 This electronic duo is not easily unnoticed. Their funky garb adds to their suavely groovy sound as their music slowly intoxicates listeners with building intros and dance-worthy beats. Russ Randolph and Zion Rock Godchaux began their career with their 2006 debut album, Visions of Backbeat which created a solid backbone for the band to gain popularity and further the evolution of their music with their latest album. After a four year hiatus, the group is back with their 2014 album, Filling in the Color, consisting of even more intricate mixes, yet still staying true to Boombox’s signature sound. Check out, “Waiting Around,” a song off of this latest album. 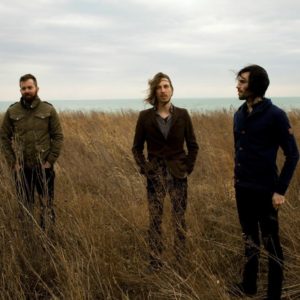 Before Russian Circles formed in Chicago in 2005, the members were each part of different projects. Since then, the group has released various albums, grown in popularity and have even appeared on the Billboard 200. These guys are back with their fifth album, Memorial. The new album’s versatile style provides songs ranging from a typical Russian Circles metal sound to a more despondent, heavily emotional tone. Check out their music below. 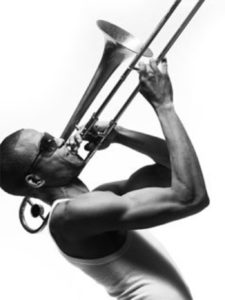 What do you get when you take a trombone, mix it with dancey, modern beats and add the energy of an ensemble band? Trombone Shorty. This New Orleans artist, née Troy Adams, was a bandleader at age six and went on to tour with Lenny Kravitz in his teens. With his band, Orleans Avenue, he juxtaposes a classic trombone, big band sound with that of rock, hip-hop, funk and jazz. These songs are a fully-stocked buffet of all types of music, harmoniously joined to create one hell of an experience for listeners. His most recent album, Say That To Say This, was released in 2013 and we love it–that’s all we have to say. Check out “Long Weekend,” from the most recent album.