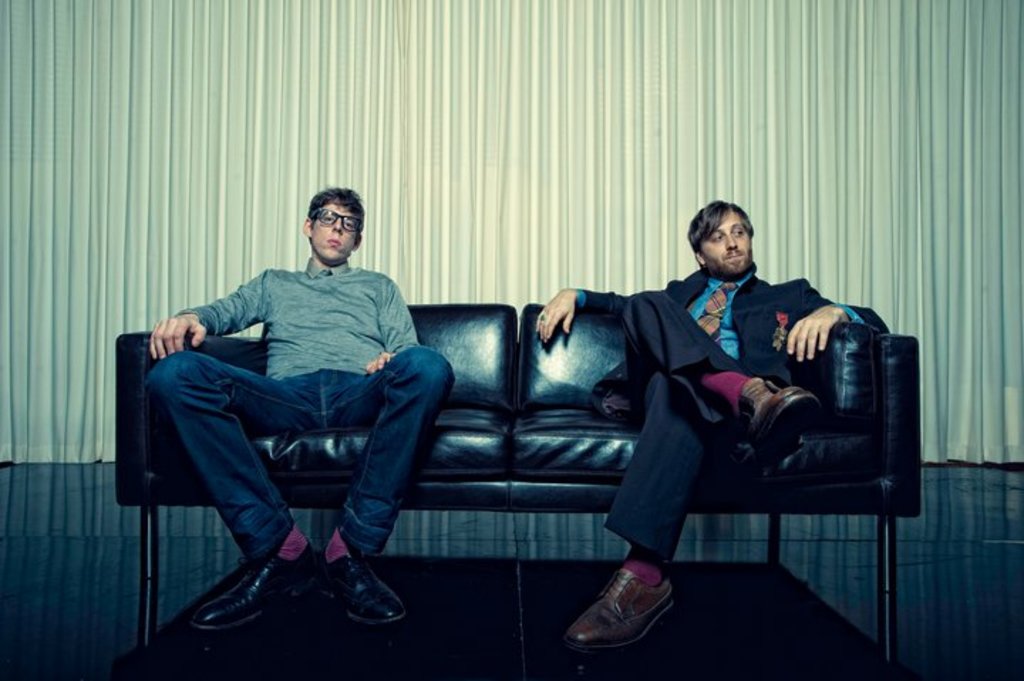 The Get Down is 303 Magazine‘s exclusive list of shows that you absolutely cannot (or should not) miss this week. As usual, this week is teeming with amazing talent rolling through the Mile High City. Warm up this week with good jams and great company.

U.K. band Bastille recently kicked off their official 2014 North American tour, and are heading to 1stBank Center tonight to show us what they’re made of. Bad Blood, Bastille’s debut album, entered the albums chart at No. 1 in the U.K., where it closed out 2013 as the biggest selling debut album and the biggest selling digital album, and sold more than 750,000 units in the U.S. The band was named an MTV 2014 “Artist to Watch,” so, needless to say, get your tickets!

This weeks’ Electronic Tuesday promises to be truly spectacular. The 2014 Artikal Music Tour brings four huge DJs to the stage: J-Kenzo, Eshone, Thelem and Sleeper. If you are a fan of deep, dark and dangerous dubstep, this is not a show to miss out on. Electronic Tuesdays also features a local DJ showcase before the main event and this Tuesday the winners from October will play. Tickets are $10 before 10:00PM, $12 after and $15 all night for those under 21.

The 1975, the young band (also from England) consisting of guitarist Adam Hann, bassist Ross MacDonald and drummer George Daniel, has been playing together for more than a decade, but it wasn’t until last year’s opening stints for Muse and the Rolling Stones, as well as the arrival of their self-titled full-length debut, that the quartet really placed themselves in the category of the new British Invasion. Catch them Tuesday at the Fillmore, and watch them continue to rise to the top!

After playing two nights at Broomfield’s 1stBank Center in 2012, the Black Keys return to Colorado this week to rock their biggest headlining date yet in Colorado at the Pepsi Center, supported by the promising up-and-comer Jake Bugg. We don’t think anyone needs much of an introduction to The Black Keys, so we’ll spare you all that. But seriously, don’t miss this one.

If rock isn’t as much your speed and you’re looking for a little more groove this weekend, look no farther. “The Dance Party Time Machine,” featuring three-fourths of the Disco Biscuits (Marc Brownstein, Alan Aucoin and Aron Manger) and former STS9 bassist David Murphy is reason alone to check out the dance fest at Ogden Theater this Friday. But it gets even better, there will also a bunch of local talent on board, including members of the Motet, Eurfoquestra, Yamn, Rose Hill Drive, Fox Street and more. With music from the ’50s to today, the “Dance Party Time Machine” this Friday at Ogden Theatre will jump from era to era… and it might have you jumping a bit too.

Twiddle, the four-piece bluegrass-jam band hailing from Vermont, brings a fusion of sounds that feature progressive fret jams, feverish piano melodies, and funky jazz drums, re-enforcing the growing notion that jam bands can break any and all rules when in live performance. No more are the days of “bluegrass bands” simply playing stringy bluegrass. This is the new era, where jazz, funk, reggae and rock can be blended together seamlessly. If you’re looking for a genre-bending, ear-blasting, mind-expanding show to help you let off stress from a long work week, don’t miss Twiddle at Bluebird Theater this Saturday.

Check back at the start of each week for 303’s exclusive round-up of must-see shows in Denver!