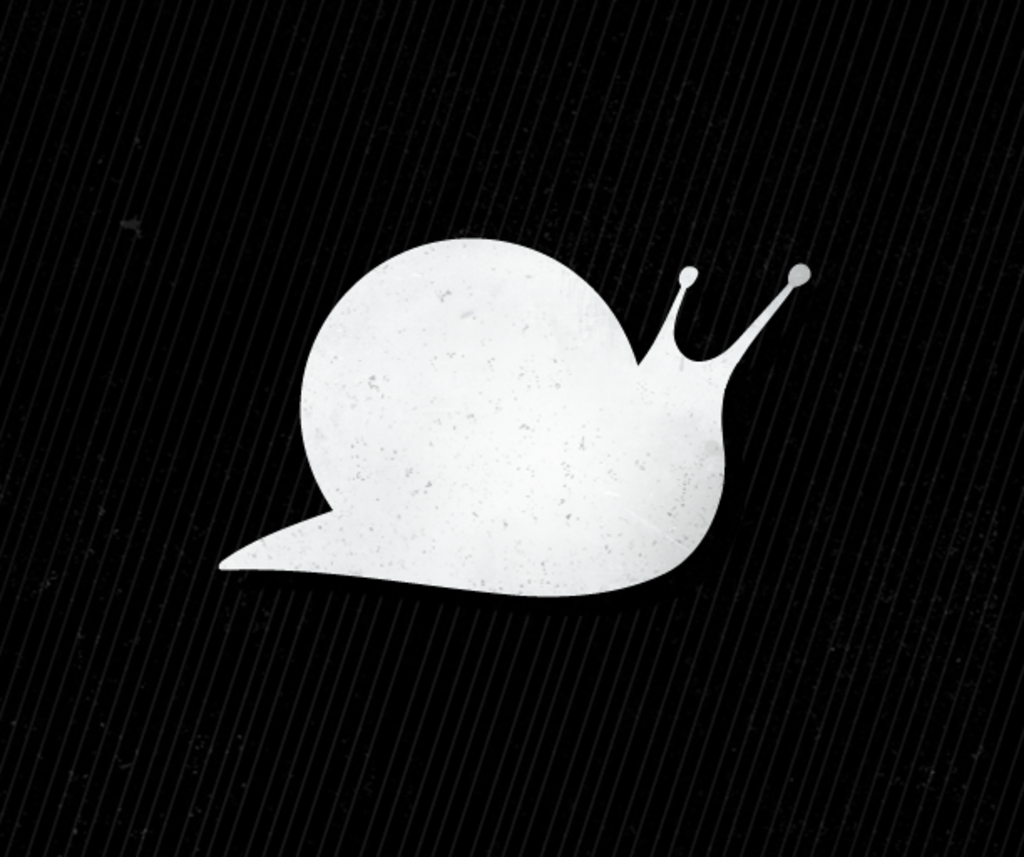 Snails: Showing Us The Meaning Of Vomitstep

Snails, an up and coming producer and DJ from Canada, is making a massive name for himself with his huge banging Dubstep tracks, which he calls “Vomitstep.” This relatively new artist has come out of nowhere to blow up the scene, gathering a huge number of followers seemingly overnight. Now with a sizable library of unique and original songs in his pocket, Snails has begun a huge tour across North America, performing for smaller venues as well as huge festivals.

Snails’ music is a concoction of heavy, wobbling bass lines, blaring synthesizers and carefully-select samples, similar to many of his producer counterparts. However Snails has a special ear for this Vomitstep, filling his songs with bizarre little popping, snapping and wooting sounds, among many others. Snails has learned how to tweak and alter each of his bizarre sounds to create stranger and stranger vibes for his grimy tracks. Each of his tracks feels very much like a connected stream of music that are all parts of a whole with slight variations to make each track an individual. Snails has yet to release a full length album to bind these hardcore songs together, however his new EP, entitled STOMP is coming soon. He enjoys compiling mini mixes for his fans, which have been huge hits across the board. You can listen to his latest mix below.

Snails will be stopping at Beta Nightclub in Denver Friday October 17th, to drop some crazy beats on our fair city. Tickets can be purchased at www.betanightclub.com for $10 not including fees. The show is eighteen and older and will begin at 9:00 PM. We hope to see all of you there. 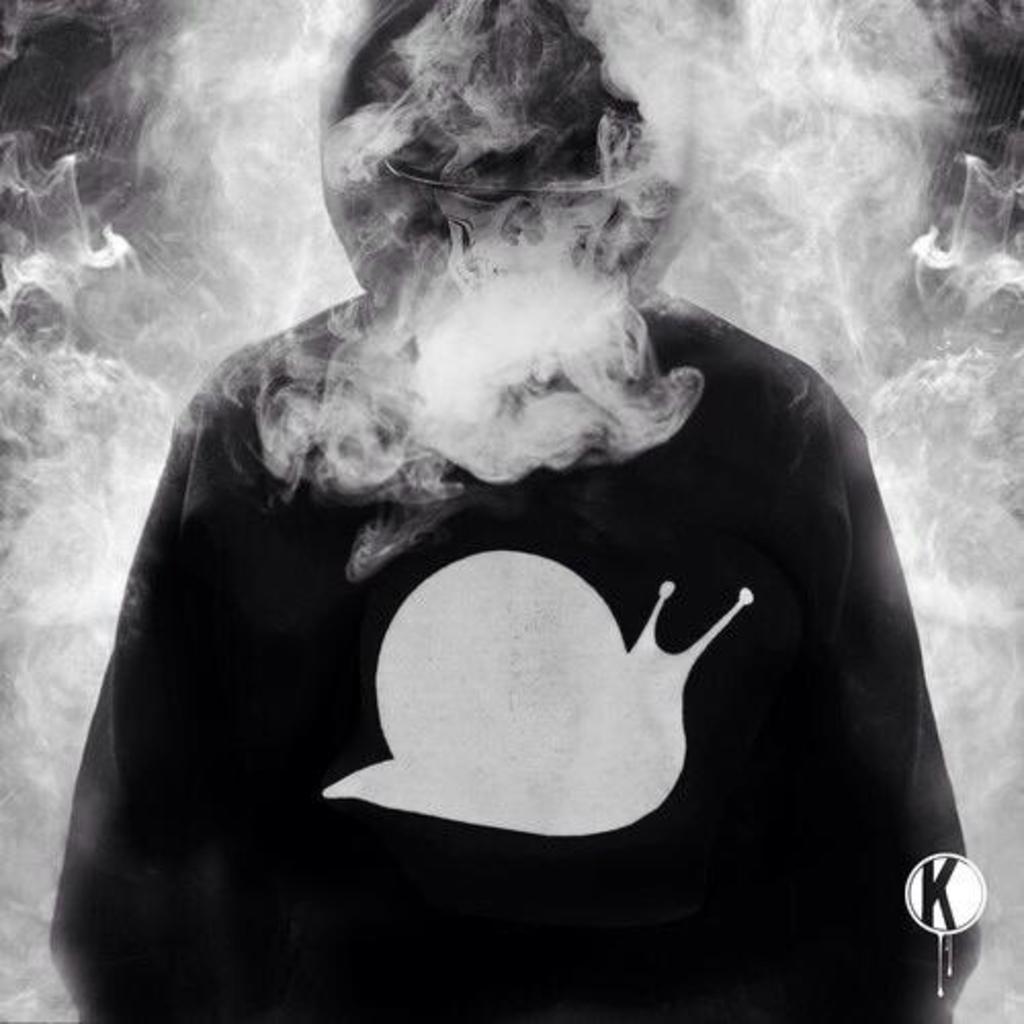