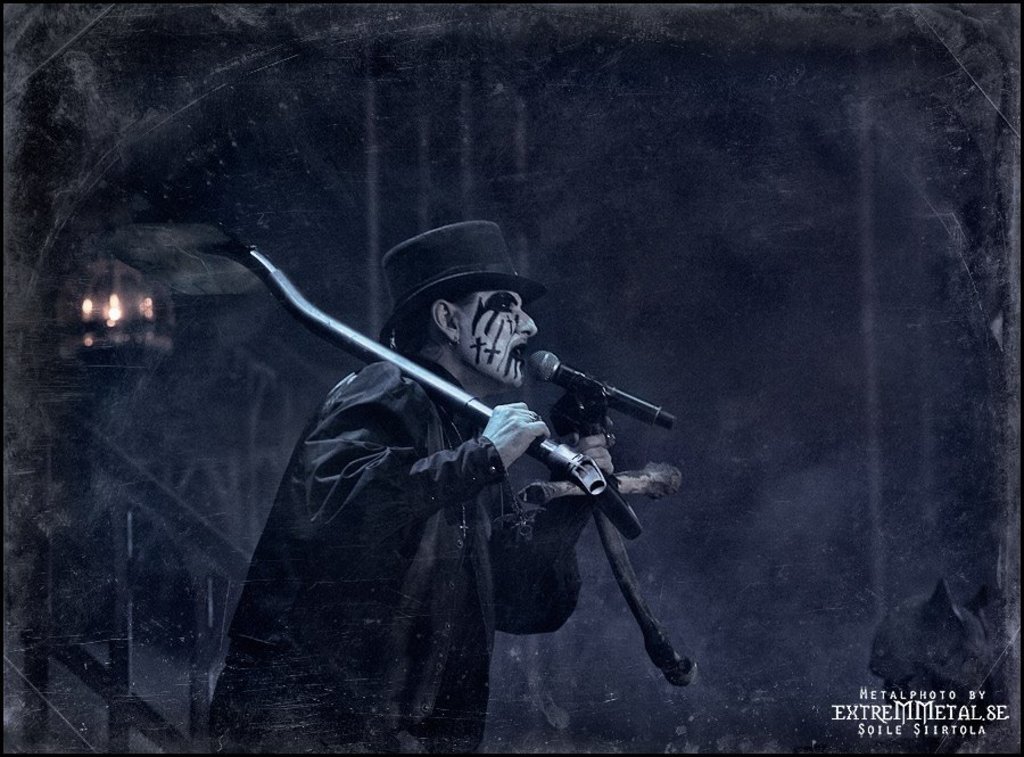 This Friday, check out King Diamond’s 2014 North American Tour, which stops at The Paramount Theatre for one special night only. For those 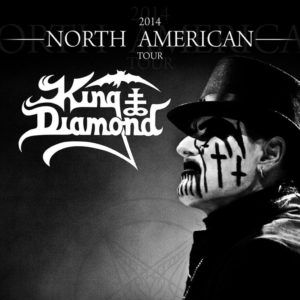 unfamiliar with The King, this heavy metal singer has been doing his thing since the 1980s, when he was the singer of Merciful Fate. Known for his signature stage makeup featuring white paint and black accents and crosses, he went on to have a successful solo career, and has since written albums that verge on opera, won Grammys and changed the face of music for good, both within the realm of metal, pushing the boundaries of the louder, faster and more experimental and in the space of composition and classical song writing.

This show should be a rare treat, as The King is getting up in years and does not play live as much as he once did. Tickets for the show start at $35.75 and can be purchased online.  The show starts at 8:00 P.M. sharp. Come out to see the King of Metal in all his glory!

Metal Meltdown is a weekly column featuring Denver metal news. If you would like to be featured or have any news to share, please send it to [email protected]