Q&A with Boomtown Festival founder Joey Smith: The Start of Something Big 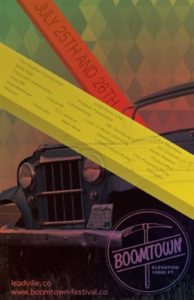 It takes a lot of courage to become an entrepreneur, especially in a day and age where the market is saturated in just about every realm. But there are those special few who have an idea that burns fiercely enough to take the leap, and Joey Smith is one of them. He and his family realized that they had the location, the support, and the know-how to at least try and cultivate a community around something new and exciting, and thus the Boomtown Festival was born.

This year is Boomtown Festival’s first beta test, an experiment to get the taste of what future years will be like. So there could be bumps in the road and mishaps, but that is the inevitable cost in figuring out how to smoothly put together a beautiful music festival for years to come. They are encouraging any and all persons to show up and contribute in one way or another to the foundational efforts of the Boomtown Festival.

The festival is located on their family land, the Smith-Parson’s Ranch, in Twin Lakes Colorado, near Leadville, and will be happening this weekend, July 25-27. Tickets are $50 per person, with entry and camping included.

303 Magazine’s Music Desk talked to founder Joey Smith about Boomtown and what details attendees should know. 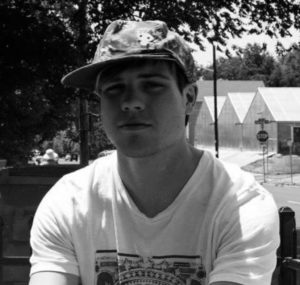 Joey Smith: Well the idea was planted a long time ago. I’ve always been into planning events. I used to throw parties at my house in high school, and when I was in a fraternity I was social chairman and put together a lot of parties. Then I went to Bonnaroo my sophomore year of college. It was my first time at a big outdoor festival. When I came back after having a great time, the crew came up to the ranch and we had a conversation about how this place could totally work as a festival venue.

It was just a casual conversation then, but I stayed in the festival scene, worked at a few and really wanted to get involved in the music business. When I graduated, I sat down with the family and talked about the idea more, and we decided to make the ranch into a festival venue. But to do so we had to undertake a couple pretty big construction issues, namely making our roads bigger, installing power for massive stage production, and getting internet was a big one. Lots of projects that we would have to undergo, and obviously those projects are expensive and take a lot of time.

So to start the process, we thought that throwing a beta test festival is good proof of concept if we were to have investors. And also to spread the word and show us that we know this property would work as a venue, and that people would come up to camp here and see music. We reached out to some friends, local musicians and people that I know who would be interested in this kind of thing and the response was overwhelmingly positive. People are very gun-ho about the idea and want to be a part of something new, and the rest is almost history. 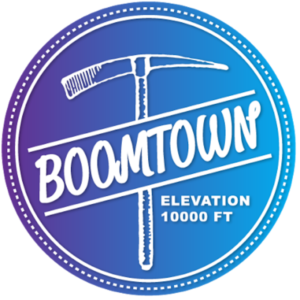 303: The beta test is happening this weekend, how has all of that initial planning played out?

The planning has been good. Once we started reaching out to musicians and the friends I have in stage, lighting and sound and they were all into it, it basically sealed the deal that this was all going to happen. As far as investors in the long term plan, we have some that are definitely interested, have some money and like the idea and know that the music festival scene is blowing up. They think it could be mutually beneficial for them to help us with the beginnings of this project. But that is a pretty big investment, so to seal the deal we have to have a very solid business plan for how we want the place to run. So we are doing this small thing to also see what works and what doesn’t work and the ins and outs of it all.

The county has also been incredibly supportive. After a slight mix-up, we didn’t know if we needed an event permit or not and they managed to push an event permit through in two days, which is a project that usually takes three months. So we have the support of the county, of our friends and family, even people that can’t attend are donating to make sure we cover our costs. Now it just comes down to see who shows up at the gates and see how many tickets we can sell.

303: So what should the typical festival-goer know about this year’s Boomtown?

This year’s Boomtown is a festival experiment, first of all. It is obviously something we haven’t done before. But it is going to be in full support of local acts, including the visual artists, as well as the musical artists. Essentially all of the acts are contributing their services for free because they like to perform and they want to see this kind of project take off. 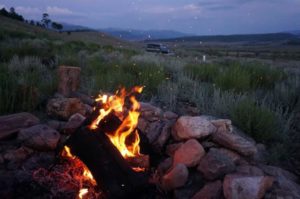 We are trying to foster this grassroots community of people, knowing that we are not a big production company or have big headliners, that we don’t have the resources that Bonnaroo or Coachella have. This is a family and friends event, and we want it to be as big and beautiful as possible. So as far as what campers should know is that, if you are coming, come with the intention to see something new and exciting, and see something in its infancy. And if you want to contribute in anyway we absolutely encourage that, whether it be painting, or playing your music. We are absolutely open to any and all forms of self-expression.