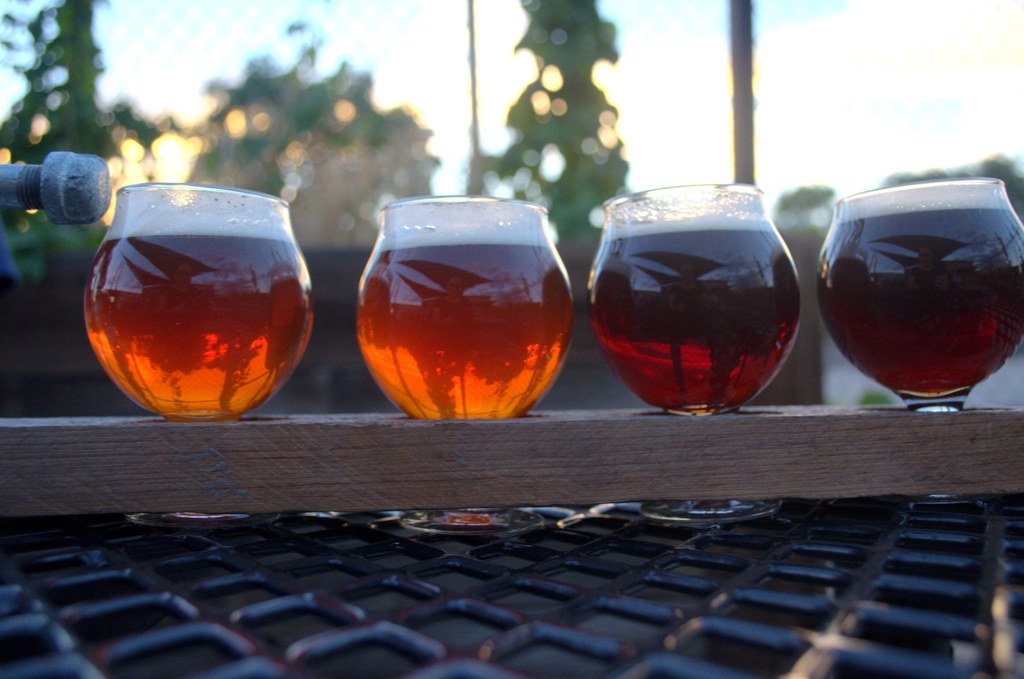 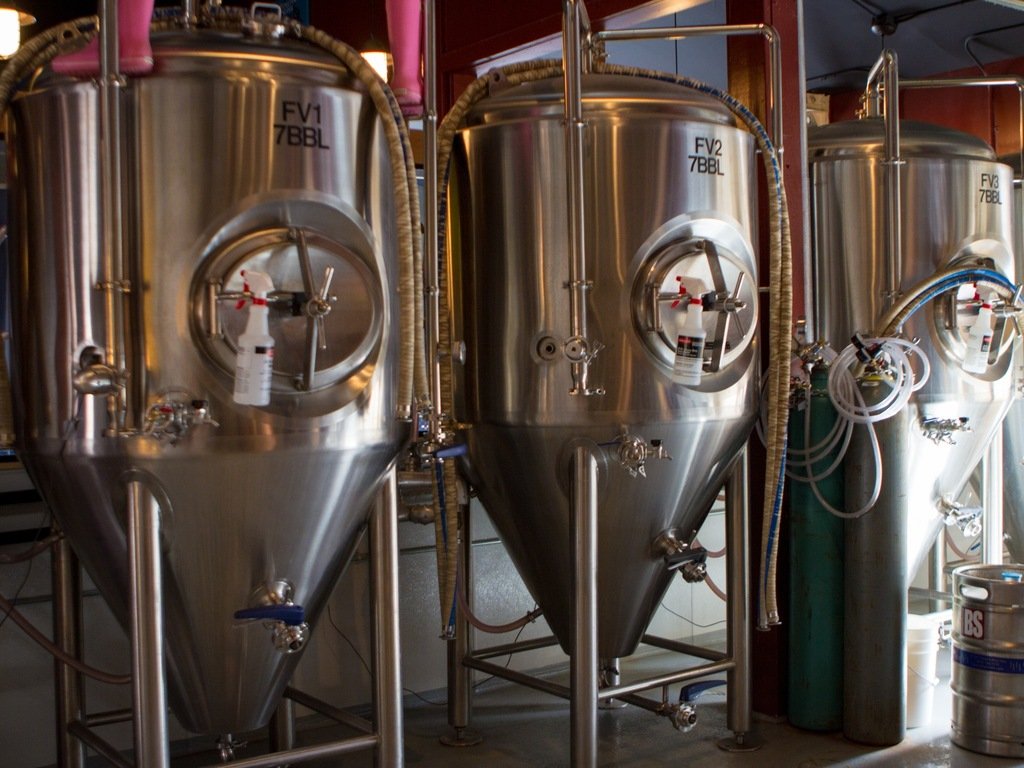 One of the things I love about being a part of the craft brew scene in Colorado is the unspoken bond craft brew fans seem to have with one another.  Two craft fans sitting together in taproom will compare notes having never met before.  Festival patrons will point you in the direction of their new favorite brew just to spread the joy around.

But there are the rare folks—most of you know what I’m about to describe—who will complain about the beverages being offered as being beneath them.  “I’d rather not drink,” they’ll say with an upturned nose, and then offer a list of beers they’d prefer had been on offer.  Or if they do deign to partake in the “substandard” fare, they’ll make sure everyone in earshot knows that they’re doing them a favor by choking down the beverage. 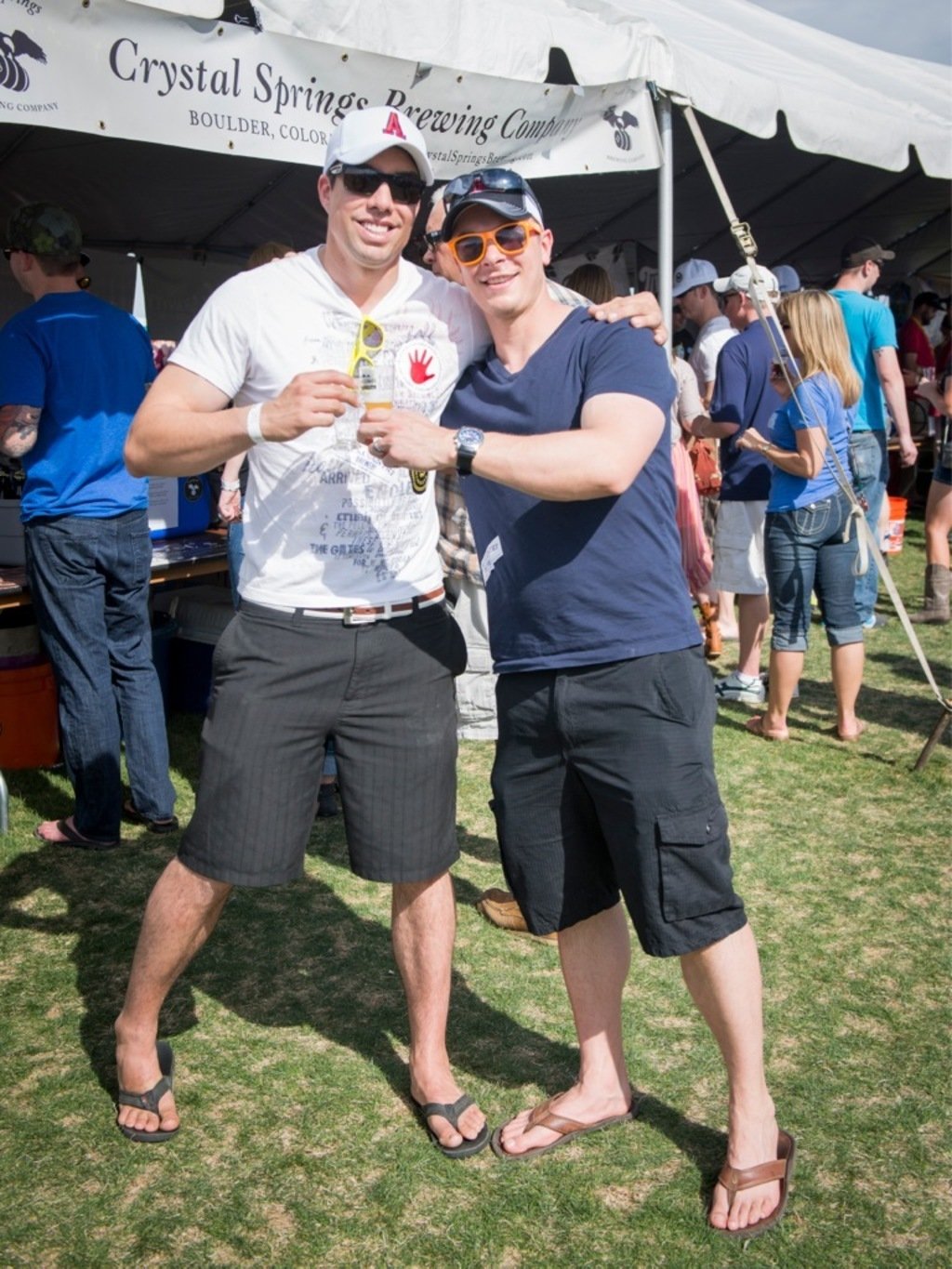 Sesh Fest is less than a week away, and I really hope the event helps change a few minds when it comes to beer snobbery.  It promises to do what is rarely seen in the craft brewing industry–put session beers on display.  At best, low-alcohol brews have been considered by many to be a substandard niche beer and at worst were compared to the “big box beers” hated by craft beer fans.  I’ve always considered these to be misguided definitions for several reasons, the most important of which is that session brews can be delicious.

What it boils down to is that most craft brew fans in Colorado just wanna have fun imbibing something they enjoy.  Drinking wine brings with it a certain amount of baggage, where you’re expected to sip a certain way and analyze what you’ve been offered.  A lot of spirits suffer from the same stigma.

But beer and the culture surrounding it has always put fun first.  Thank commercials, thank sports, thank whomever you like, but when most people crack open a brew, they’re looking to make their day a little more enjoyable.  Whether you’re nursing a 12+% abv monster or slugging a 3% session, you’re doing it because you enjoy it.

So why make other people feel bad for their brew of choice?

The interesting thing about most beer snobs is that they’re often misinformed about their beverage of choice.  Sam Adams in particular has been taking a lot of flak in the past few years for having gotten “too big,” despite the fact that they still account for less than 1% of the total beer being sold in this country.  And while it is a blast going to a local taproom and chatting with the owner or the brewer while you sample their latest batch, it’s also great that microbreweries that have gotten “too big” have beers that populate the shelves of most liquor stores.

In December of 2012, New Belgium Brewery posted a Facebook status detailing their expansion project.  Some comments were less than encouraging while others were blatantly false and hurtful for seemingly no reason.  These naysayers really bothered me because it seemed that they lost respect for New Belgium specifically because of their success.  I take comfort in the fact that the majority (myself included) were excited because the expansion meant more amazing beer for people to enjoy. 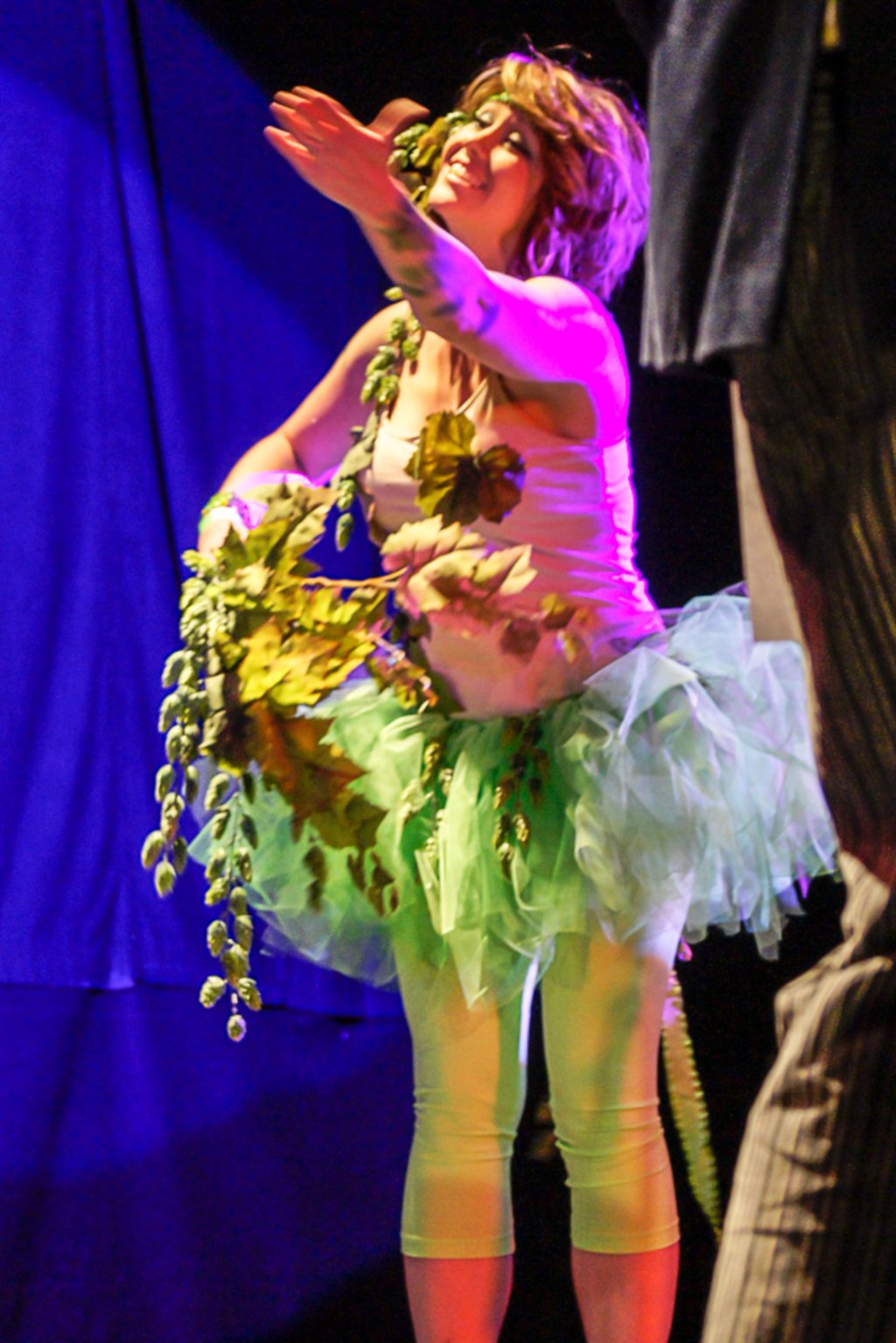 Beer is a  beverage steeped in a culture of responsible fun and excitement, but the beer snob seeks to dampen that fun for reasons I do not understand.

Events like Masters of the Brewniverse all but prove that craft brewers are just big kids looking to have a blast doing what they love.  But as a critic, I do have beers I like, and beers I don’t like.  Breweries I admire, and those I don’t.  Industry heads I respect, and those I don’t.  But I’ll never look down my glass at what another suds junkie is drinking because it’s something I don’t like.  Heck, while I don’t understand it, I’ll never give someone a hard time for telling me they don’t like beer at all.  People should drink what they like, because there’s too many things you can’t control in this world to let someone control what you drink.

But the real problem I have is that the beer snob attitude runs counter to the craft brew culture in Colorado.  Instead of fostering a community-centered attitude that focuses on fun and social responsibility, it turns a bar into a battlefield where you have to defend your choice of beverage.  That’s not what Colorado craft beer is about.  At the very least, it spoils the fun, and at worst it discourages up-and-coming brewers who might have something amazing to offer.

So the next time you find yourself wanting to sigh in despair at the six-pack being offered, remember the person offering it to you thinks it’s good enough to share, and it might just be a difference of opinion.  I stand behind the statement:  “There’s no such thing as a bad craft beer.”