Beer Banter: Sesh Fest and the Future of Craft Brewing 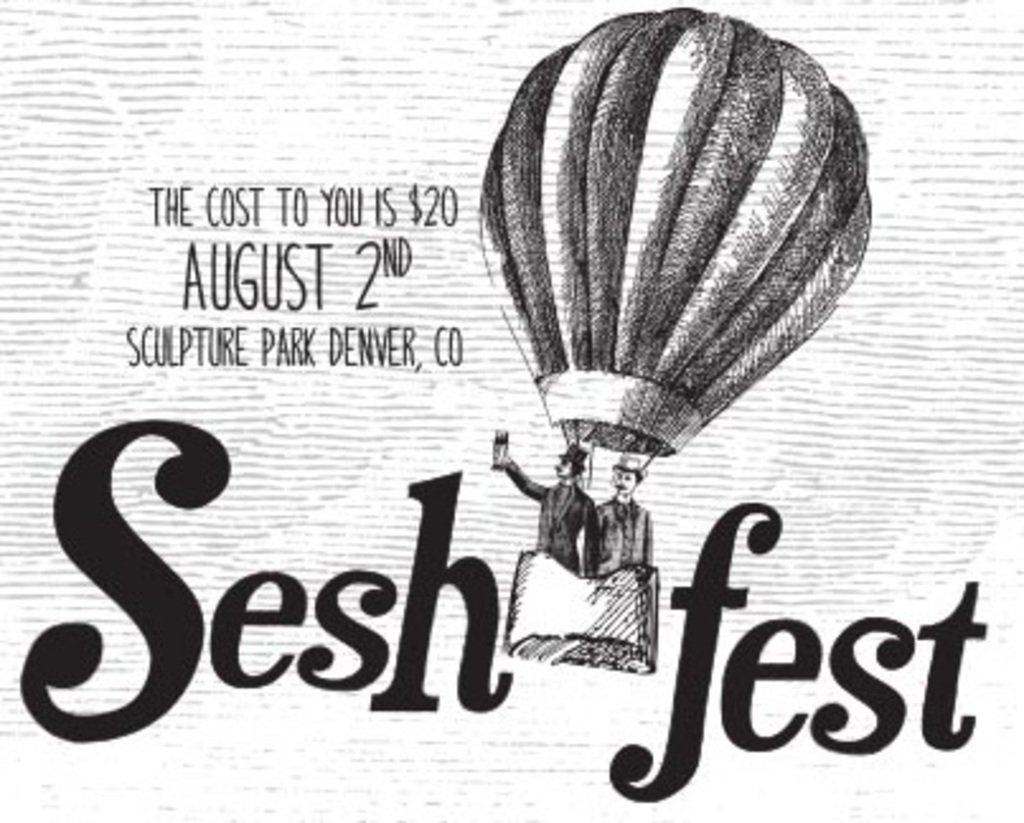 What:  Sesh Fest by Imbibe! Denver and the Colorado Brewers Guild
Where:  Sculpture Park, 1101 13th St, Denver
When: August 2nd from 3:00pm to 7:00pm
Pros:  Session Beers mean more than just a taste of each brew on tap.
Cons:  Low abv beers are notoriously difficult to pack with flavor.

It’s no exaggeration to say that Collaboration Fest, the first event in the Lovibond Series from Imbibe! Denver and the Colorado Brewers Guild, blew me away.  The second event, taking place on August 2nd, looks to be equally amazing with Sesh Fest, a celebration of sessionable ales and lagers that looks to be the party of your dreams.

I sat down with Steve Kurowski from the Colorado Brewers Guild to talk about the festival, about session beers, and about what makes this particular style so special.

What is a Session Beer? 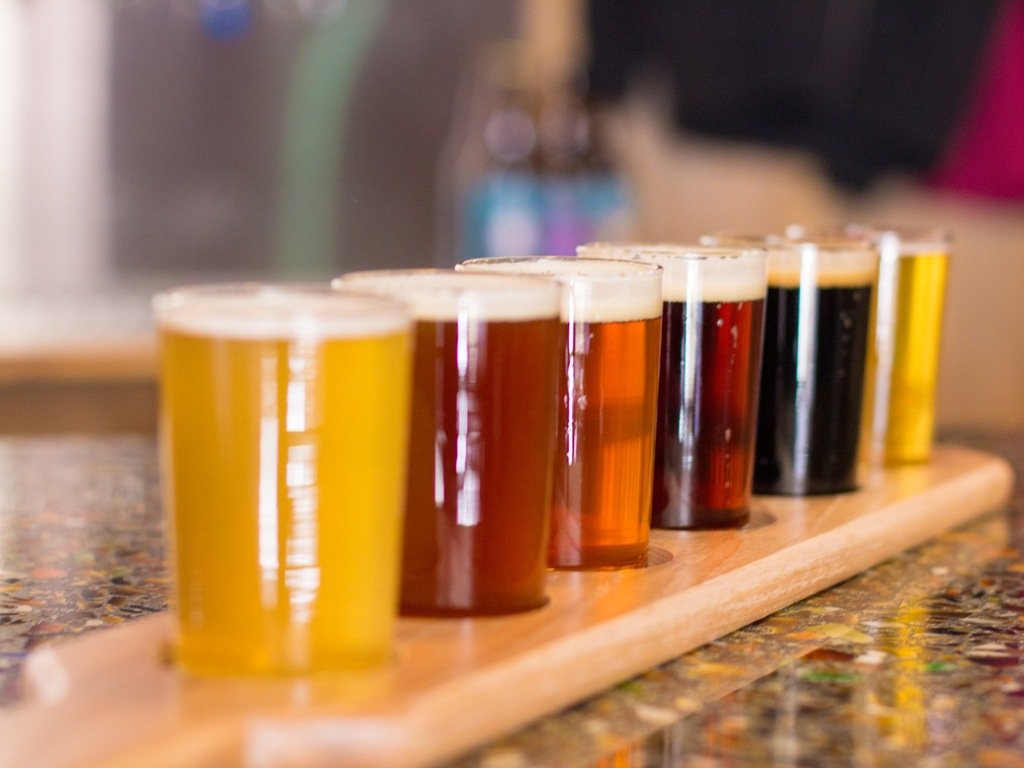 It’s difficult to define exactly what a session beer is because the craft brewing community is somewhat divided on the subject.  For the festival, the definition being used is 5% abv or less, but with the big craft flavor fans expect from their beers.  “It’s not just yellow lagers,” Steve assured me.  Patrons can expect a variety of styles and flavors, but with less alcohol content–a real challenge to the craft brewers of Colorado.  “It’s more difficult to make a big flavors sessionable,” he said.  “It’s just harder to hide the flaws.  A session beer must be clean.”

“If we’re going to grow as an industry, we need to learn to brew all beers, and brew them well.”  –Steve Kurowski, Colorado Brewers Guild

Regulars on the craft brew scene know that you don’t see many breweries putting out lower abv beers on a regular basis.  While fans of the style love that big beers have been embraced, adventurous drinkers as well as casual beer fans find it somewhat off putting, particularly because you simply can only drink so many big beers in a night.

This isn’t a new development on the world beer scene.  The UK, Ireland, and Germany have all been brewing low abv beers for years.  Denver’s own Hogshead Brewery specializes in British style smaller beers.  They allow you to drink one after another without making a fool of yourself. 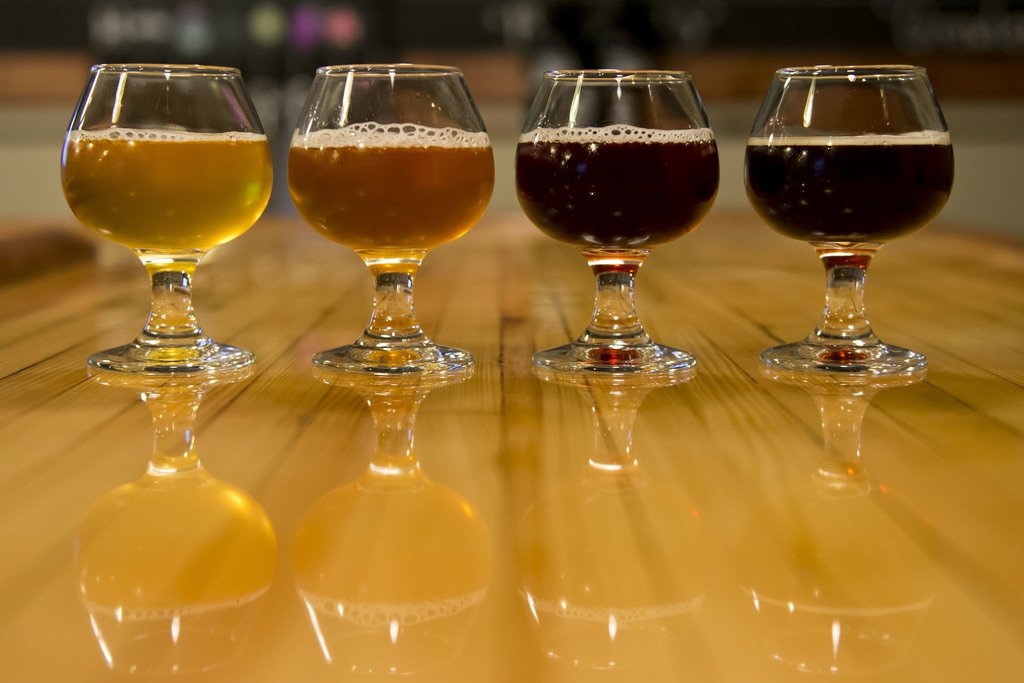 “We want to break the stigma [of exclusively making high abv beers].  Brewers can make beers where you can have several on a Sunday and still make work on Monday.”  Steve believes this is the next wave of growth in the craft brewing industry, as a well-made session beer can entice more people than a double IPA.

Steve won me over to his side in the discussion, but let’s concentrate on the shindig that’s coming up at the beginning of August.

What to expect at Sesh Fest

In addition to the dozens of breweries that will be showing up for the festival, Steve says patrons can also expect food trucks, DJs, and lawn games.  However, he emphasized that the focus of the day will be on the beer.  Most surprisingly, suds junkies can expect six ounce pours, rather than the one to two ounce tasters you normally get at craft beer festivals.  “Some will be dark, some will be yellow, some will be malty, some hoppy, but they’re all going to be great.”

The General Admission Ticket gets you into the event with a commemorative glass and six pours included in the price (additional tokens will be available for purchase).  The “all you can session” Ticket gets you unlimited pours in addition to the glass.  With the high caliber of brews we saw at Collaboration Fest, I highly recommend springing for the “all you can session” ticket at the second event in the Lovibond Series.  It will save you money in the long run.

The most interesting aspect of this particular festival is that it promises to be more accessible to the average drinker, rather than catering specifically to craft brew fans.  In other words, you can bring friends that don’t go gaga over an IPA.  I will definitely be there enjoying the festivities, live-tweeting the event.  Tweet me pics of you enjoying your favorite session brews while you’re there!