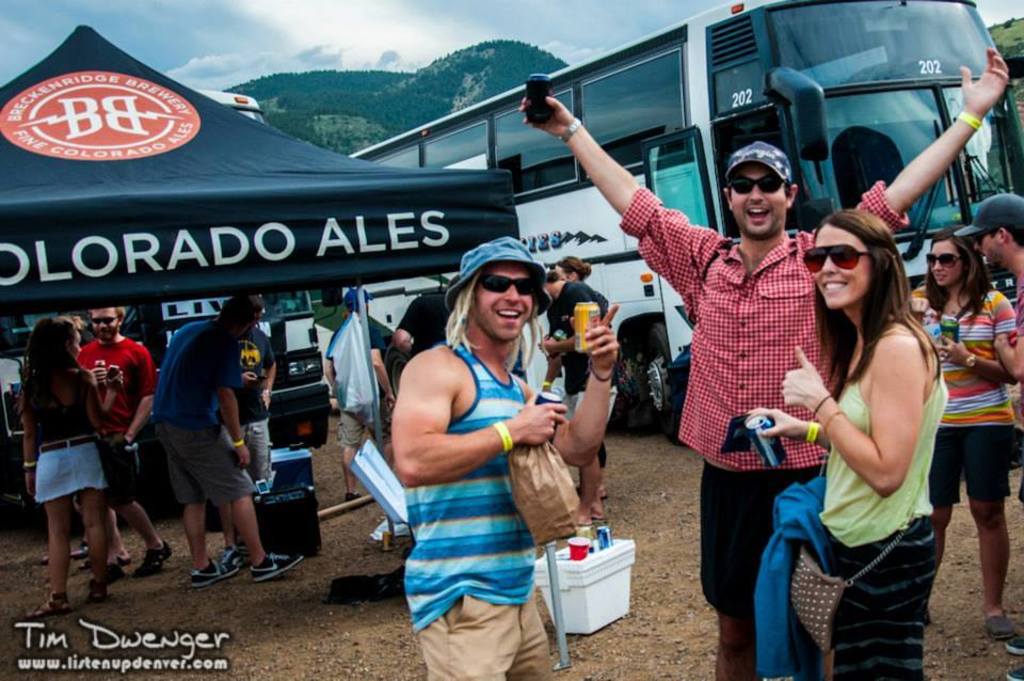 Ride to the Rocks Takes Party Busing to New Heights

A popular Red Rocks party bus program is expanding this year to include more shows, a pre-party at the 1up Colfax with free food and games, and drop off points at major neighborhoods around Denver.

The first Ride to the Rocks of the summer is Widespread Panic on June 27-28, with a pre-party beginning at 3 p.m. at the 1up Colfax featuring $1 beers, free pizza from SliceWorks, free arcade games and live music.

The buses, described as the “air-conditioned coach” variety, depart for Red Rocks at 5 p.m., where the pre-party will continue in the parking lots with free beer from Breckenridge Brewery.

After the show, the buses will return to Colfax — giving one the option to keep the party going in the heart of Denver or hop on a separate bus that will take riders to major neighborhoods around Denver.

Ride to the Rocks will also run for Umphrey’s McGee on July 5, Tedeschi-Trucks Band on July 25, Railroad Earth on Aug. 2, and Phish at Dick’s Sporting Goods Field on Aug. 29-31. Passes cost $40 and can be purchased here: http://j2glive.com/travel-packages/.

Ride to the Rocks is presented by J2G Live and Listen Up Denver.