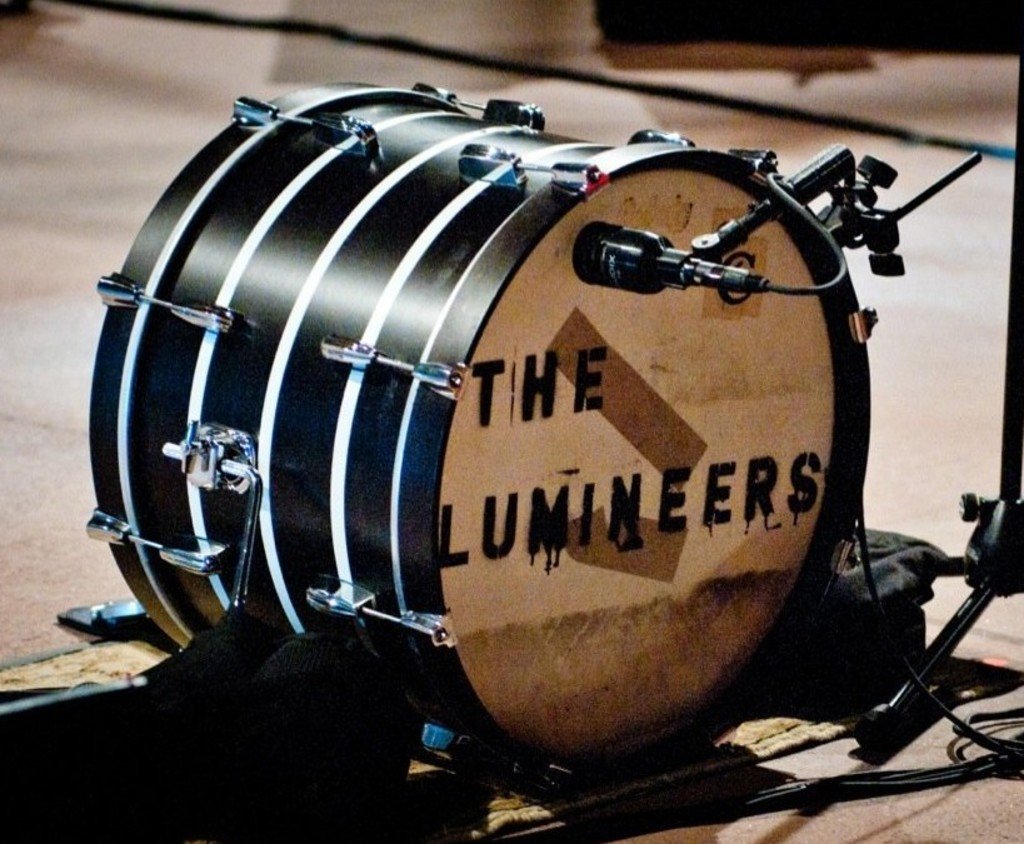 Five Artists That Got Their Start in Colorado 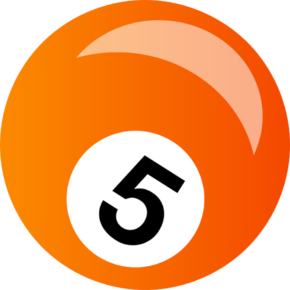 To the outsider’s eye, Denver might not be considered a hub in the world of music, but Denver inhabitants can attest to the fact that not a day goes by without some option for awesome live music. To those of us who boast a 303 area code, it’s obviously the best city ever—no for real—best city ever. We tirelessly contemplate what show to see where on any given day, or try to make the excruciating decisions, like

“do I go to Sonic Bloom or do I see two nights of Skrillex at Red Rocks… Sonic Bloom, no Skrillex, no, ahh!”

In order to give you a break from planning your summer must-see list—because we know how hard that can be—303 Magazine compiled a list of bands and artists who got their start in Denver. As the all-knowing-ever-magnicificant “they” say, Denver’s music scene is steadily growing. So while it’s nice to know that Denver is gaining prestige in the world of music, lets not forget the little guys who gave us our start.

Here’s a list of bands that got their start in Denver. Our roster may be short and sweet, but so are cupcakes. And who doesn’t like cupcakes?

A Fort Collins native, Smith is now a household name in the EDM scene. A CU-Boulder drop-out, Smith has produced five full-length albums and received a Grammy nomination for Best Dance/Electronica Album in 2014 for A Color Map of the Sun. From his humble beginnings of Taking Up Your Precious Time, released in 2006, to starting his own music label, Pretty Lights Music, Smith has played an integral role in establishing Denver as a hub for electronic music and continues to push the envelope in the world of EDM–he even has the Colorado Symphony joining him this year at Red Rocks.

Like the good ole’ millennials that they are, The Lumineers’ first claim to fame took off via a live recording of “Ho Hey” in some apartment, in Denver, in 2010 . The video was uploaded to YouTube and the feel-good folk tune went viral shortly thereafter. Fast forward four years and The Lumineers have headlined Red Rocks, snagged a number two spot on the Billboard 200 Chart and been nominated for two Grammy awards. The Lumineers have just skimmed the surface of success and we’re glad to claim them as our own.

Originally a back-up band for burlesque shows, it’s no wonder that DeVotcka is really the Russian word for “girl.” The multi-instrumental gypsy band is based in Denver, CO and has been captivating ironic audiences everywhere. Their first big claim to fame was in 2005 when their single “How It Ends” was featured in the movie Everything is Illuminated, and then the following year they played Bonnaroo.

This quirky bluegrass trio—fourth member Jeff Austin left the band earlier this year— hails from notorious Nederland, CO where pot is aplenty and you can’t get cigarettes after 9 o’clock. Yonder Mountain String Band formed in 1998 and played their first show together at The Fox Theatre in Boulder, CO. The group has a die-hard fan base, hosts their own festival—Yonder Mountain’s Harvest Festival—and keeps it Rocky Mountain real.

While the groovin’ pop group was technically founded in Chicago, Denver native and songster Phillip Bailey had a massive hand in the band’s success. With the help of Bailey’s effortless falsetto chops, Earth, Wind & Fire skyrocketed to multi-platinum success. With infectious hits like “September” and “Groove Tonight,” it’s impossible to imagine life without Bailey’s contribution to the soulful, funky sounds of this iconic group.