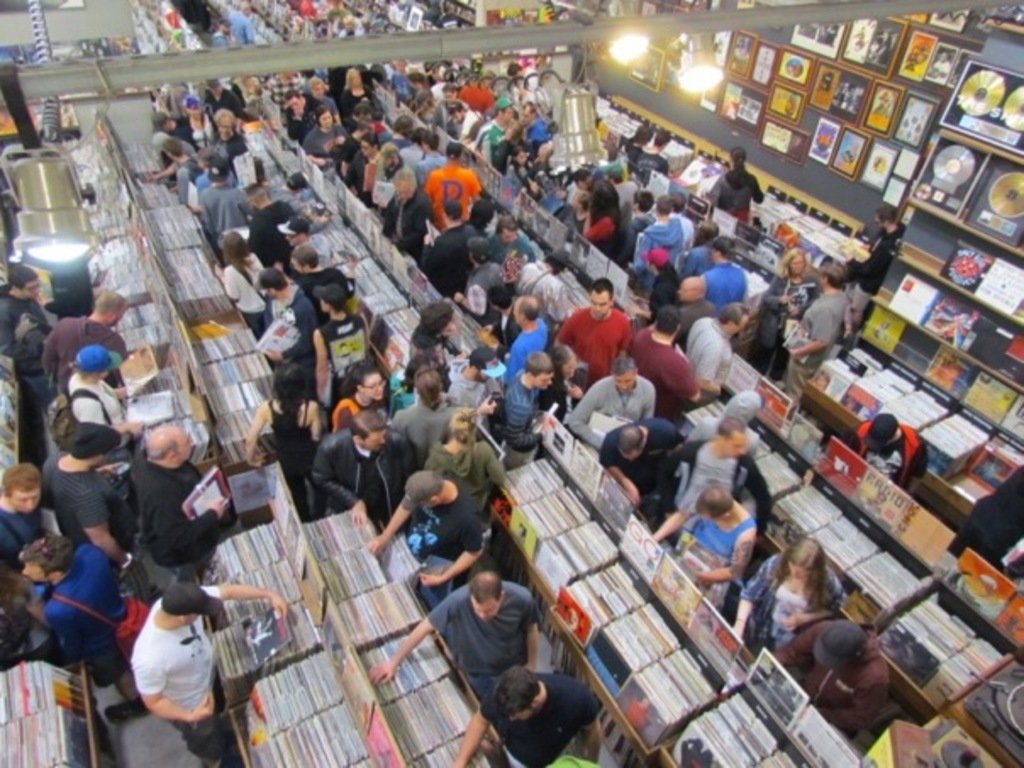 “I think in a very real way Record Store Day has indeed breathed a whole new vitality into the music business.” 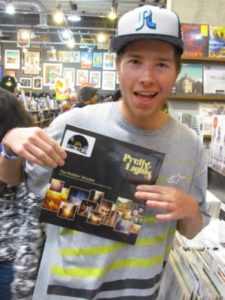 Thanks in part to the growing revival of the vinyl record — praised for the richness of its analog sound — Record Store Day saw more artists than ever releasing special editions for the occasion, furthering vinyl’s renaissance and making days like Saturday a godsend for once endangered independent record stores like Denver’s Twist & Shout.

“I think in a very real way Record Store Day has indeed breathed a whole new vitality into the music business,” writes Twist & Shout co-owner Paul Epstein, in a summary reflecting the events of RSD — which saw over 400 people queue up outside the store, vying for the special releases. The day was also punctuated by an in-store performance from rising Southern rock group (and vinyl advocates) Drive-By Truckers.

“Like a scene from the movie Inception the people and fixtures and edifices of the store morphed, all the while hundreds of people shopping, [turning it] into a concert venue,” Epstein wrote. “[Drive-By] Truckers tore it up for about another 300-400 people … and then again in record time, the store was put back together and we were back to selling mode.”

Exhausted from the day, Epstein went home three hours before closing time — only to have a store manager call him at 9 p.m. with 50 people still in the store. “You don’t want me to close, do you?”

“This really summed it up for me,” Epstein proclaimed. “What a great staff! What a great music town! What great retail partners! On days like this it is WHAT A GREAT LIFE!!!!” 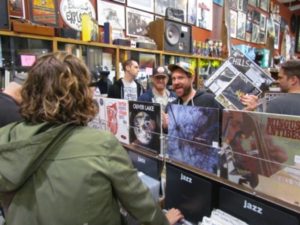 The first ever KBCO Studio C release on vinyl – timed for RSD – was the store’s top seller — “a runaway hit and sell out,” said Epstein.

Check out the list below of Twist & Shout’s other top selling albums from Record Store Day.