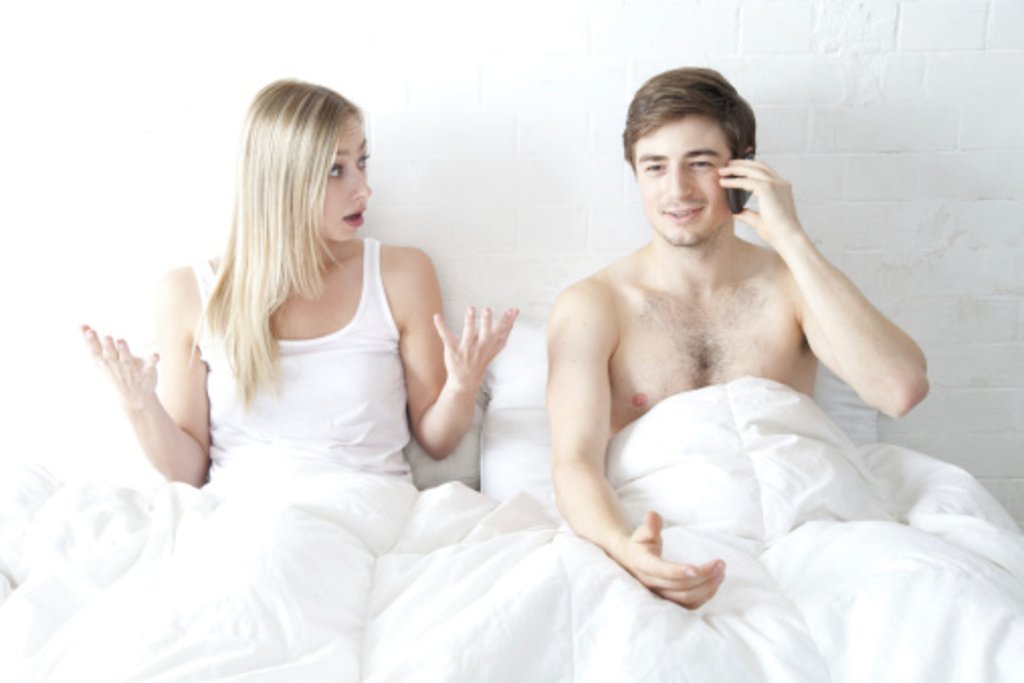 Dating is strikingly similar to an episode of CSI--it usually involves serious detective work, in-depth investigation and lots of time spent deciphering clues. While the beginning of every relationship should feel very easy and enjoyable, oftentimes the biggest signs of a crime to come (i.e. stolen heart and fleeing the scene) occur in the early stages. If you lost your sterilized swabs and have misplaced your forensic fingerprint kit, fear not, these are the top 17 signs you’re dating a dirtbag: 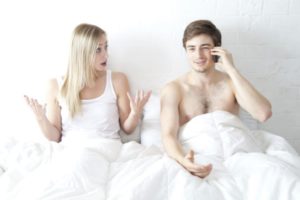 If your celly shows no signs of life (no missed calls or neglected text messages), odds are your hero is a zero. Falling in love with someone often happens in the spaces of time between seeing each other and thoughtful electronic messages keep the fire burning.

If they tell you flowery and flattering things, like they want to be “Facebook official” (but the request never comes) or they claim their family will “soon” hear all about you, or their road trippin’ best friend will meet you and none of it transpires, they’re just stringing you along. 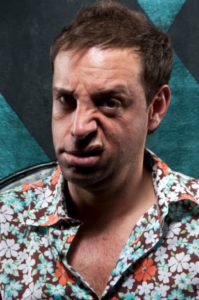 If the guy you’re dating tells you he’s in love and for any reason retracts it, backpedals it, or tries to nullify it, he’s a total d-bag. If the wind changes and they no longer love you, they’re battling a serious case of skeez.

If your guy or gal pal wants to spend the entire weekend together and then is back to online dating that same week, he or she is totally fishing to replace you.

If you’ve been out together for over a month, and have increased the amount of interactions, and you still aren’t bf/gf, and they will only say vague and mysterious things like they aren’t, “seeing other people,” run, don’t walk out the door.

If things in your relationship are going swimmingly and suddenly your sweetie wakes up one morning and out of nowhere things,”don’t feel right” — what doesn’t feel right is that you’re dating an a**hole.

If you ask them lots of questions about their feelings about relationships, and they claim they’re a”faithful monogamist” but evidence points otherwise, ditch the dud. Trust is earned, not given.

If your guy or girl cries (or almost) during sex, tells you that they’re “crazy about you” and how they can’t concentrate at work because they’re thinking about you all day, but they display other shady behavior, be cautious. The person you’re dating could be overly emotional as a way to convince you of their fake feelings.

If they’re suddenly battling depression demons, or their family is bothering them, or their job is causing mega-stress and any of this is dampening burgeoning feelings for you, they’re just disguising a desire to break-up.

If I had a dollar for every time a guy told me he logged onto his online dating account to check on “important notifications” or to “cancel” (how creative!) as an excuse for why he’s cyber surfing for new chickadees, I’d be a millionaire. If you’ve been dating for a while, and you’re seeing each other a few times a week and he’s still on the hunt, he’s a coward and a cheater.

Note: Do investigate online activity closely. I did date a guy past the month marker who I was getting relationship-y with and noticed he was active over a weekend…he claimed he “cancelled” his account and went on to prove it! He had the time-stampped good-bye emails and I was able to view the messages directly in his inbox  (thanks, Joe). If he has integrity and is a stand-up guy, it will be obvious.

If they have no real regret or remorse about being caught pussy prowling online, flirting with other girls/guys, or creating new momentum with an ex, they’re not a quality long-term dating prospect.

You should NEVER be ashamed of your hobbies, beliefs or values. If the guy/girl you’re seeing makes you defend your love of socializing, family time or watching reality TV, it’s time to bounce. A guy or girl who loves you will embrace and admire the differences between you and themselves (they should never be critical of your passion for baking or fashion or stamp collecting…nor should they be self-righteous about their own beliefs).

If they still text, call, Skype, email or Facebook their ex, it could trigger unforeseen consequences for your relationship. Make sure the dust has cleared on their old baggage.

If they make you feel uneasy about contacting them, asking them things, making your feelings known, or having an opinion, they’re not Mr. or Mrs. Right.

If your significant other questions the institution of marriage, or thinks an engagement ring is vile or evil thing (it’s a sign of love and loyalty, buddy), they need the boot. Anyone who has a terrible attitude toward marriage is not marriage material.

They have no friends, no connection to their family and no social support.

No response is a response, so if it takes them hours to return a text, or even a day or two, they’re blowing you off. Case closed. Book the dirtbag Danno!