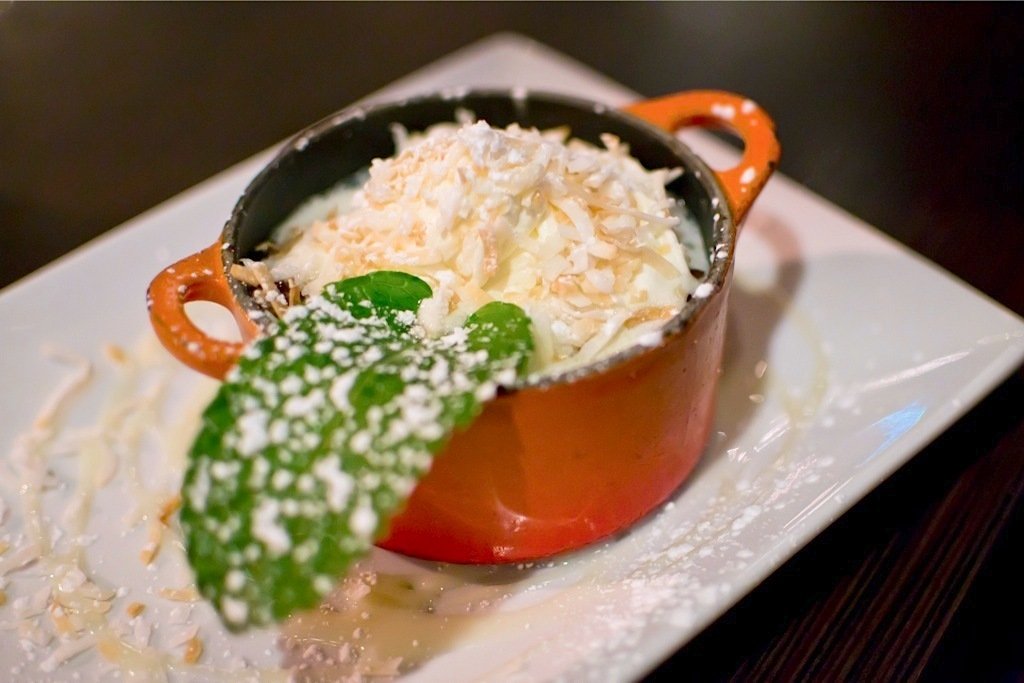 Where and What to Eat: Denver Restaurant Week 2014

It’s here! One week of gluttony for the sake of culinary adventure. Denver Restaurant Week 2014 kicks off this Saturday February 22nd and runs through February 28th. The details are a little different this year (the $52.80 nod-to-Denver price tag is gone), but the idea is the same. One week of multi-course dinners offered by many of Denver’s best restaurants for one flat rate. The price? $60 for two or $30 for one (not including tax and gratuity).

Though there’s been grumbling about the price increase, a few more dollars a person allow the restaurants to offer larger portions and more upscale options on their menus. But with over 300 participating restaurants and only a week to test out as many as you can, it’s best to plan early and snag those reservations.

Scanning hundreds of menus can be overwhelming, so save your time for dining instead and check out our picks: 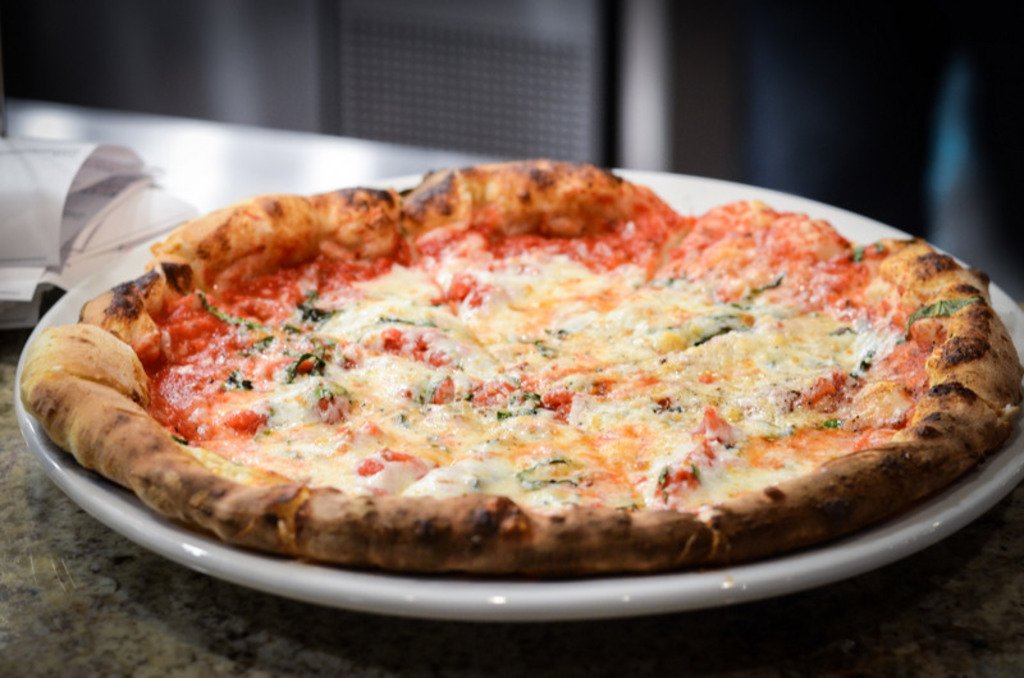 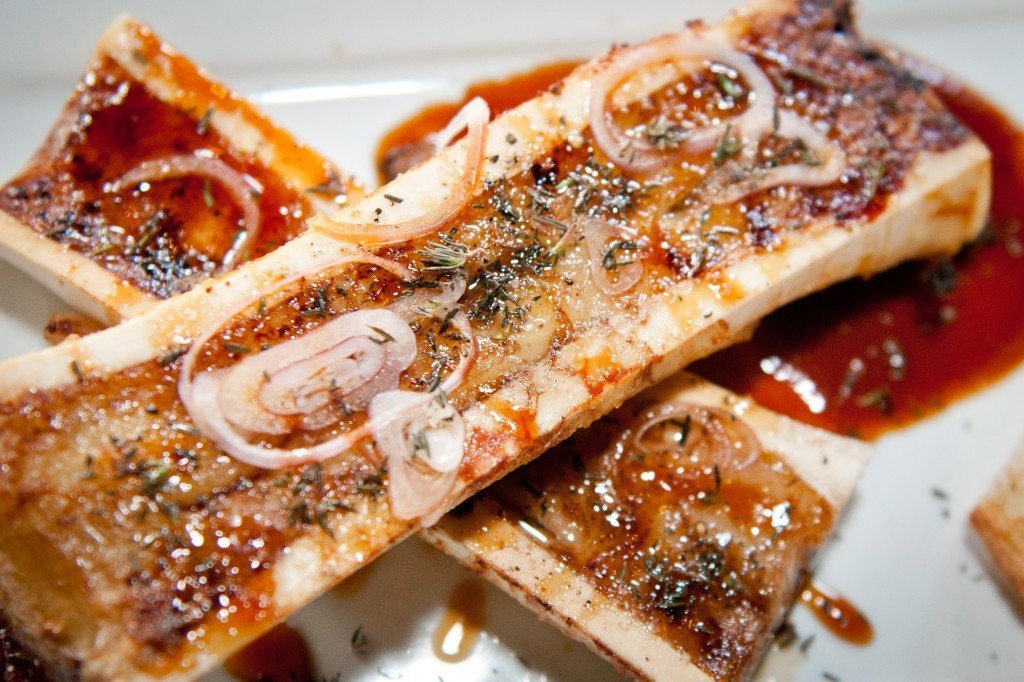 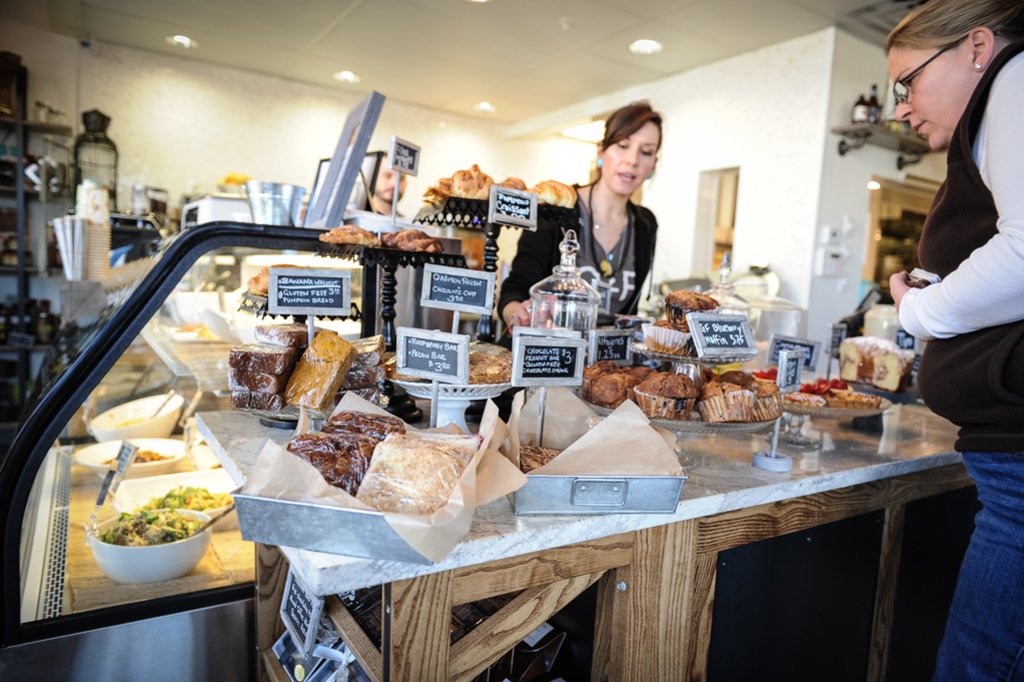 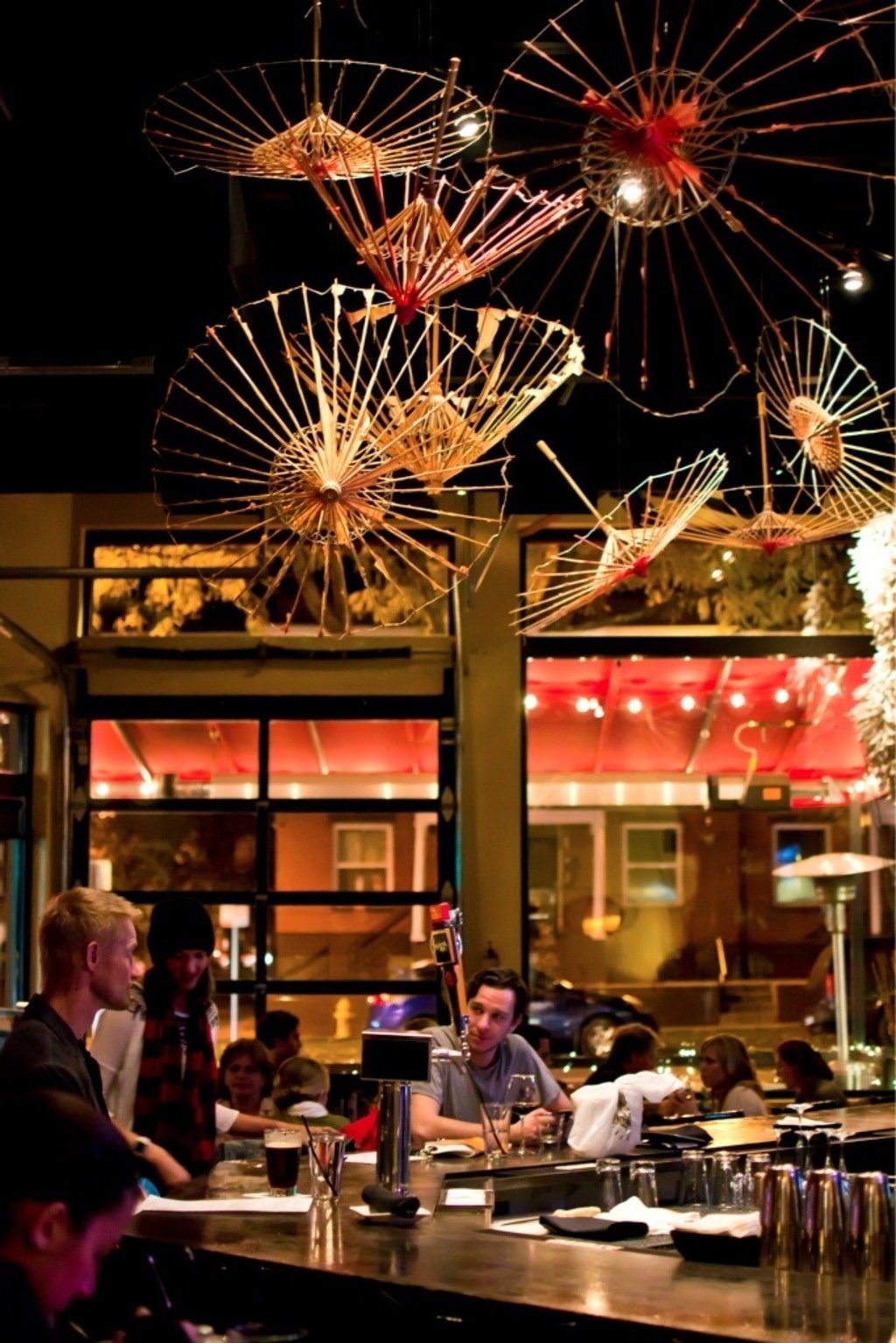 Parallel Seventeen, a feast for all the senses
Photo by Adam Ripplinger 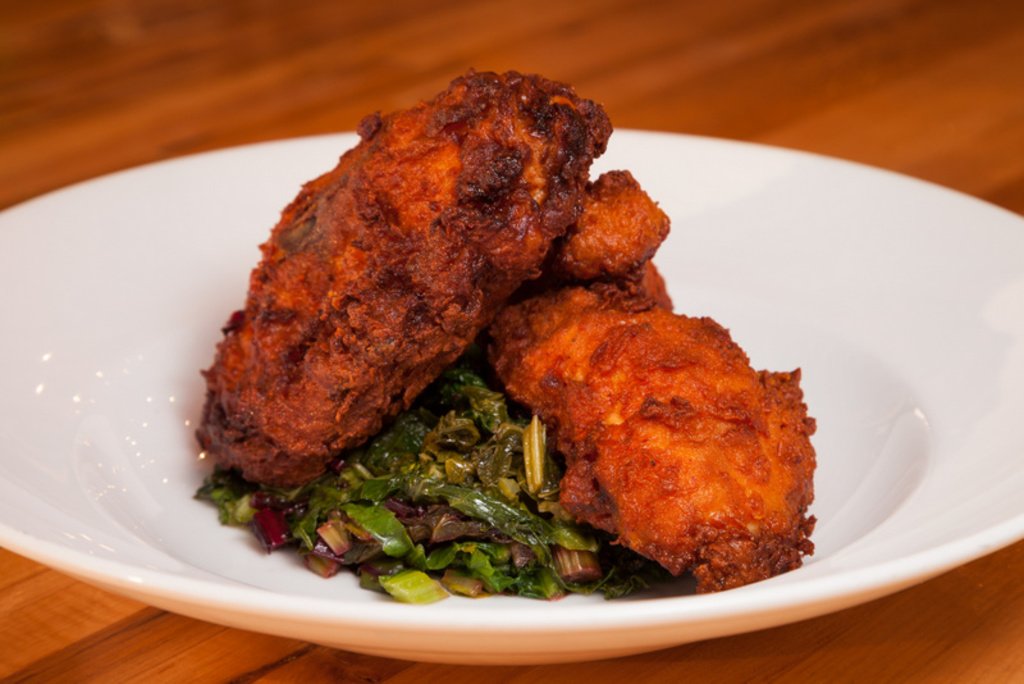 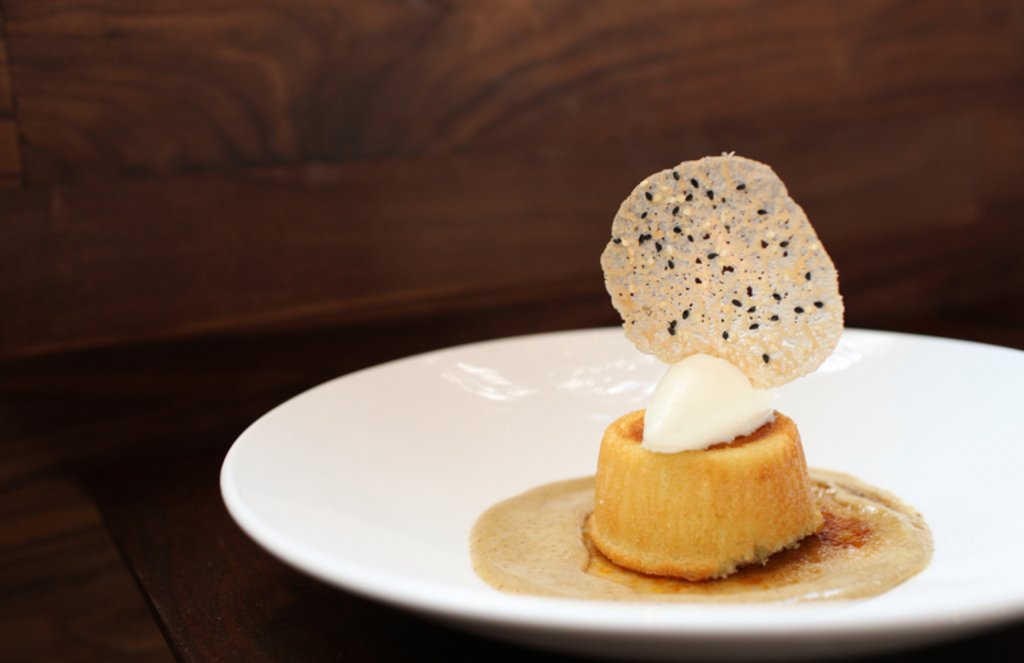