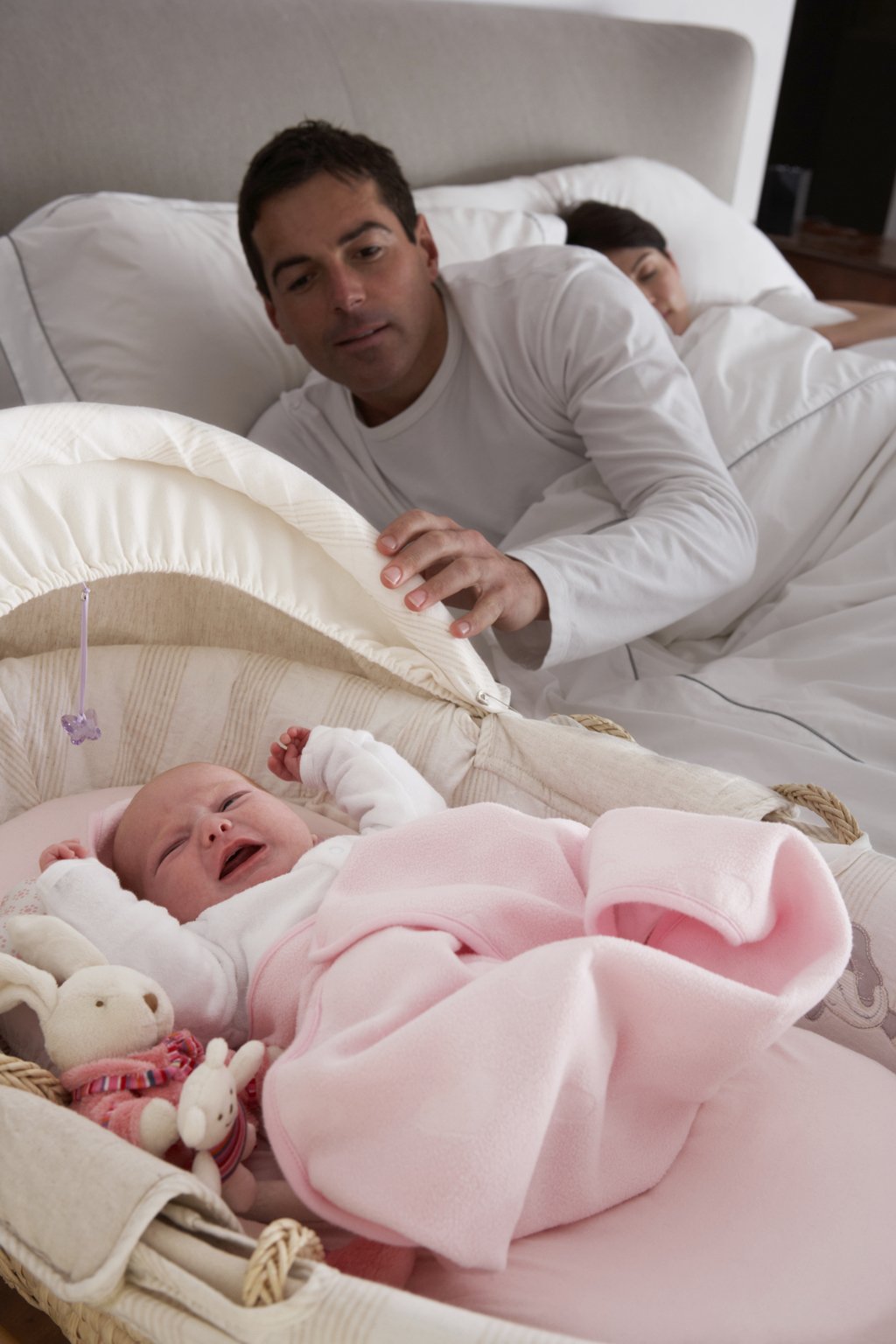 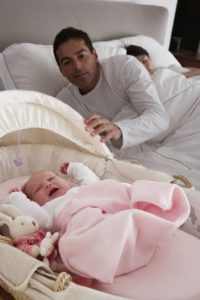 Trying to fit in a sex life after having a baby is like trying to make sense of Miley Cyrus’ evolution from a cutesy teen idol of a few years ago to the twerking wreckage of today: unlikely. Not for a lack of desire, either (for sex, not Miley).

For anyone who’s faced this dilemma, I bet you thought—prior to the appearance of your child outside the womb—that it would be challenging, but entirely doable. Well, let me reassure you, it’s not challenging: it’s damn near impossible.

Let’s play out a scenario. You bring home your new bundle of joy, you spend the first 4-6 weeks recovering and adjusting to the new zombie-like existence, surviving purely on adrenaline (and healing from the tearing and/or the incision down south) and then you think you’ve finally gotten the hang of it. Next step – make up for lost time, naturally. Now, you just need to time it perfectly: coordinate yours and your partner’s work schedules so that they correlate with your child’s nap time (and so that the two of you are still conscious enough to perform). Make sure the baby has been played with, changed, fed, burped, and made comfortable, so that he/she sleeps soundly for at least long enough for your partner to get it up, in, and—if you’re in luck—over with. I mean that in the most positive light – I am all for drawn-out and passionate lovemaking, but if you or your partner want to get to the finish line (and I mean “or” – there’s almost no chance of the both of you reaching that finish line in the short span of time your child may allow you to frolick, unless you’ve figured out how to attain a 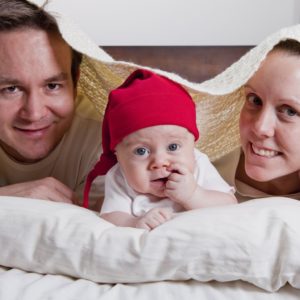 simultaneous du-O every time), the clock is ticking. Oh, did I mention that it would be nice if yours is the type of child who takes naps that last longer than five minutes?

Now, having come to the realization that, upon entering the world of parenthood, your sex life may never be the same again, not all hope is lost. For one, keep trying. The odds are, at least one out of several attempts will result in a successful triumph of completion. Also, the level of adventure rises when under pressure—it’s like having sex under your parents’ roof all over again…except that a lock on your door will not protect you from being caught, considering you can’t just ignore a crying infant like you can a pestering parent. Of course, there’s the not-so-distant future: the baby’s 18th birthday, and the faint possibility that he/she will venture out on his/her own, so that you can pretend you have the same level of energy for the kind of sex you once had, back before you had the baby.