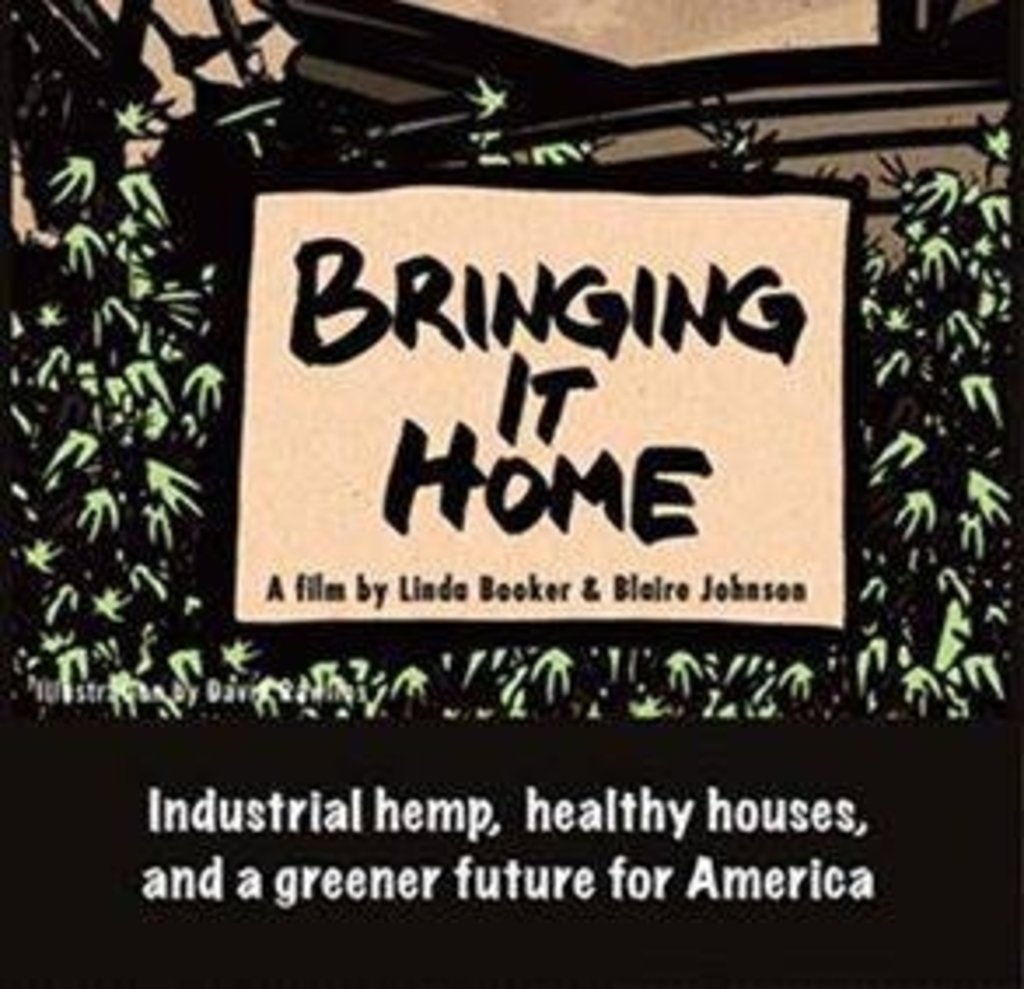 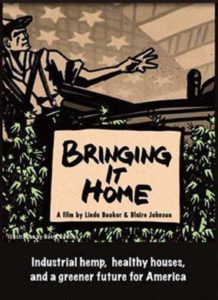 “Honestly, it feels like I just went to the moon. I feel like I’m on the moon,” says activist Jason Lauvre, referring to the historic Colorado hemp harvest that is happening around him. The diverse crowd at Hoodlab is watching 3-D footage that hemp advocate Erik Hunter shot at the Springfield farm on October 5. It was the first (known) large-scale American hemp harvest since 1957. Excluding the Hemp for Victory campaign during World War II, marijuana’s sober cousin has been irrationally regulated by the U.S. Government since 1937. Bolstered by our state’s increasingly liberal position on pot, Crested Butte’s Ryan Loflin air seeded 60 acres of his father’s land in June. Forty-five volunteers from six states converged to help Loflin hand pick the first weekend in October. The agricultural milestone scored ink in the NY Times, the LA Times and USA Today. To paraphrase Ron Burgundy, it was kind of a big deal.

Nick, son of Hoodlab owner Adam Dunn, isn’t a fan of the red and blue lenses. The Loflin harvest footage, exciting as it is for those of us with eyes on the field, isn’t the main event. We had come for a screening of hemp documentary Bringing It Home. Nobody minded the victory lap that preceded it, though, especially not man of the hour Loflin—on hand for the occasion.

Bringing It Home opens with the first of several animated segments. The narrator asks you to imagine your cousin committed a crime. What if law enforcement jailed both of you because of the genetic similarities? It’s a perfect metaphor to describe this country’s longstanding stance on marijuana and hemp. Yes, they’ve got some genes in common. But, regardless of your thoughts on pot, hemp’s eco-friendly, industrial potential is impossible to ignore any longer in these tough economic and planetary times.

Anthony Brenner is a healthy home consultant in North Carolina. His daughter Bailey has a rare genetic disorder called CDKL5. Autism is a prominent feature. Extreme chemical sensitivities are a major issue for Bailey. Brenner experimented with removing everything from his family’s home that might trigger a reaction. Bailey experienced fewer seizures. Brenner began to contemplate the drywall and standard insulation used to build most homes. He set out to find a non-toxic alternative. He found hemcrete. A mixture of hemp hurds and lime, hemcrete is not only 100% natural, it’s fire-resistant, mold-resistant, pest-resistant and thermal-regulating.

“We’ve got an epidemic in this country right now, I believe, with the amount of mold that we’ve got in our homes. Industrial hemp, with the hydrated lime, I now believe that it’s the world’s healthiest material that we can use in building,” stumps Brenner. “Currently, we are importing the industrial hemp from the U.K. The issue with importing is its cost. It’s very expensive. Until we’re in a position in the U.S. where we can effectively grow and process it, we’re stuck with this solution.”

I could go on. The biggest thing missing from the film is Loflin. Still, I’m ordering a few copies for my friends and family. I might even wrap ’em in hemp paper. Make bows out of hemp rope. Use the leftover for a noose to hang my Uncle $cam voodoo doll for depriving us for so long.