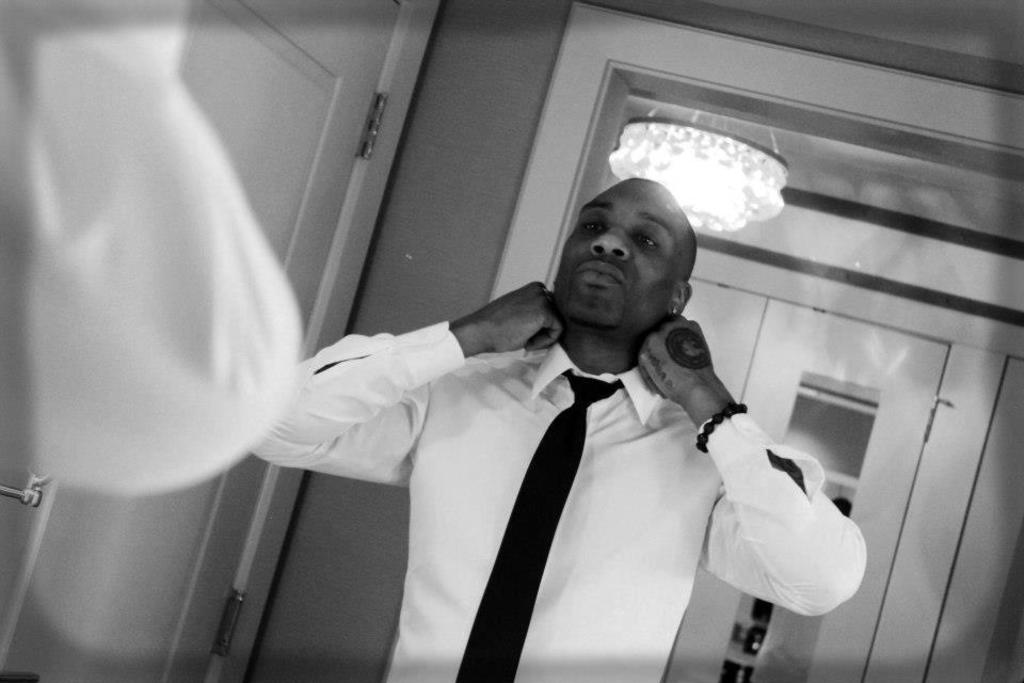 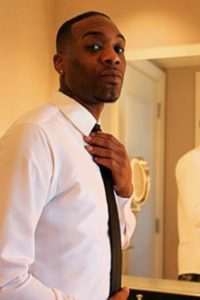 Mr. Midas is a bit of an enigma. A rapper who hails from Long Beach, California and has carved his lane here in Denver, Midas is creative and stoic about his art. His last full-length release Son of the Crack Era is rife with tales of childhood turbulence, and the triumphs of man-hood. His lyrics are easy to relate to, not only because of the verses, but the incredible delivery that accompany the rhymes. Now, Mr. Midas is back from a bit of a hiatus (much of it spent writing and recording) and is more serious about is craft than ever. Red Cards Green Bottles is a two-part masterpiece, according to Midas. One half of the record will be released on Valentine’s Day (red cards) and the other half on St. Patrick’s Day (green bottles).

With a two-part soundtrack to his life and creative process, we sat down with Mr. Midas to talk recent changes in his life, album concepts and why he says people forgot about him—but not for long. We’ve also got an exclusive track “Heebie Jeebies” from the Red Cards Green Bottles produced by Aires Jackson.

303 Magazine: Where have you been? When Son of the Crack Era came out a few years ago, you were pumping out mixtapes and features way faster than we’ve seen lately.

Mr. Midas: You know, I’m not from here. It’s always been a mystery the way I put out music. I believe the music stands on its own but I can’t just don’t rush out a bunch of music like a lot of other people.

Taking your time when releasing music is not the typical formula followed in this music climate.

I’m living my dream. I’m a nigga who grew up with a crack head mama. I had dreams but I always feel like my dialogue and what I’m spitting is dope, niggas don’t have delivery like mine because they never went through what I went through. I deliver it to you. When I come out with shit it just picks up from the get-go.

You talk a lot about how being from California shaped your overall sound and demeanor. Growing up, who were your influences from Cali?

Youngsters relate to you because of your upbringing or because music is one of the easiest ways to relate to anyone?

Both. I’m the nigga that stuttered. I used to tell jokes and be funnier than everybody else. I know how to say things and have it last a long time.

Yes, very much. Rap allows me not to be. I understand when people take on the persona, they start losing that humility. I understand where all that comes from. As young minorities they tell you that you ain’t shit. When you’re finally good at something and start getting told you’re good, it’s hard to not fall into the loopholes you fall into.

We’ve had a number of conversations wherein you’ve talked about being mad about recognition and positioning in the scene. Why?

I’m really pissed about the shows because I’m really dope at that. If it’s about giving people the shows who are dope, then it’s the people you should rotate who are really good at it. That’s just the bottom line, I thought I earned that. Maybe I have to go back and earn it again, and nothing is wrong with that. When I personally know that even though niggas don’t comment on the music they’re absolutely looking at everything I’m doing. They go tell people who they are listening to and they never mention me.

That’s a pretty humble position to take, coming from an MC who has accomplished what you’ve accomplished through music.

I just looked at it different because of my journey. When you listen to my first shit, I spent a lot of time working on it. If you think about basketball, I’ve never been the nigga scoring 40 points a game. It wasn’t all world athletes. You have to work harder to live up to those expectations. It’s the same kind of longevity expected with music.

I like when it’s real music. I grew up on real music, you know? Projects that are put together when niggas actually took time to put together the whole album. I listened to Nipsey Hussle, I listened to Problem. I never been a nigga who was into production, I had to learn that. I’ve been into poetry. For a lot of people, as long as the beat is cool they roll with it. I’ve always been a listener, and interested in what you are saying? Music is crazy that way, though.

You seem to relish this position you’re in. Almost like you’re glad people have slept on your product.

You like being considered the underdog? Because the new music from Red Cards Green Bottles is pretty confident.

There’s a way I need my story presented to me. You can’t just get to the real point of the story right away. Nobody talks like that or they’d be weird. Like Jay-Z. That nigga puts it like you’re in class. He teaches so that I understand. That’s the way I like to rap. The new music is being presented as confident because I am confident. I’m not concerned with how long it takes people to understand. I’m the teacher, here’s the student. My lyrics are the message.

Listen to “Heebie Jeebies,” below. The track samples the epic Lauryn Hill clip from “Ready or Not.”