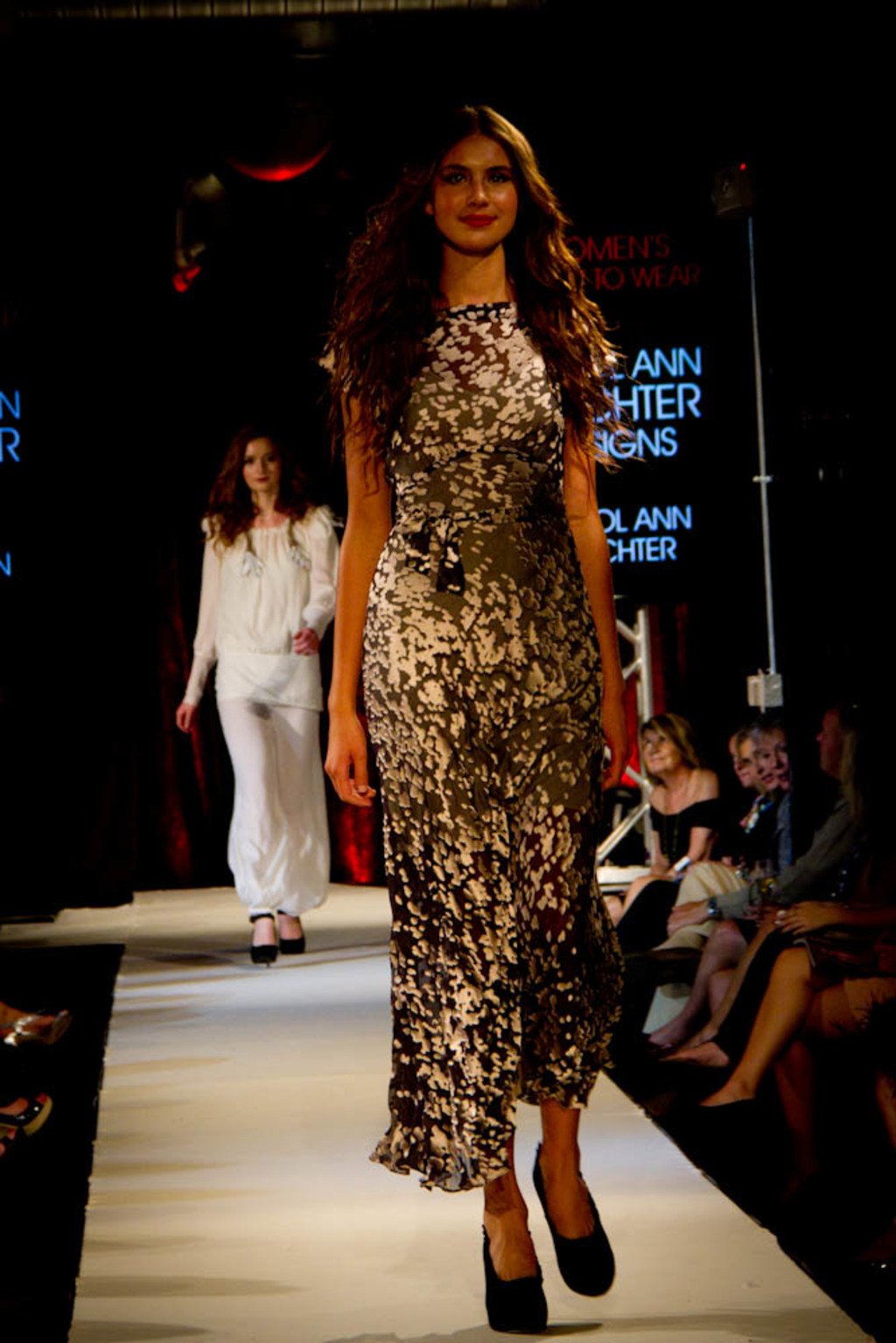 Fashion Functions: And the 2013 FGI Denver RISING STAR Winner Is …

Based out of Boulder and a New York transplant, Wachter’s high fashion, vintage-inspired designs were evidence of a fashion star well on her career ascent. Once a salesperson at Barneys New York, now Wachter can say her designs have been sold there. Check out her designs at www.carolannwachter.com or shop a selection at Denver’s Goldyn boutique.

Wachter was one of 14 Colorado design entrepreneurs vying for the title of the 2013 RISING STAR in the seventh biennial design competition put on by the Denver chapter of Fashion Group International (FGI) (www.denver.fgi.org). The finalists did not all hail from ready-to-wear, the roster also included entrepreneurs from interior design, jewelry, retail experience and accessories, among others.

When designs such as these were unable to be shown on the human form, Cynthia Petrus (famed runway show designer and owner of Insight Styling Services, Inc.) took to imaginative methods to display the wares from using everything from shopping bags to industrial-size poster boards to intricate flowering headpieces. 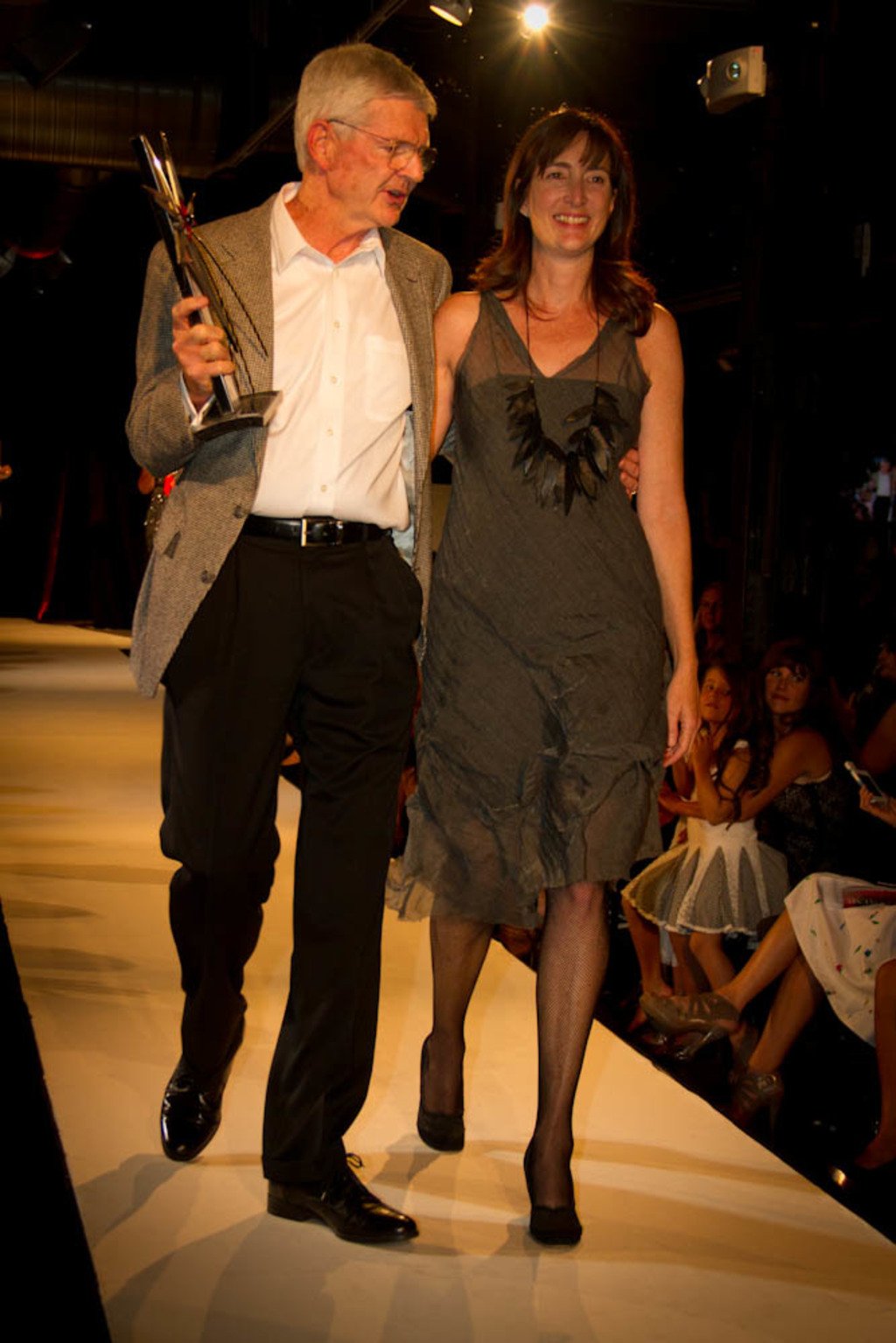 The orchestration of the runway show (www.risingstardenver.org) wowed, as did the evening on the whole, which has been in the works since March. 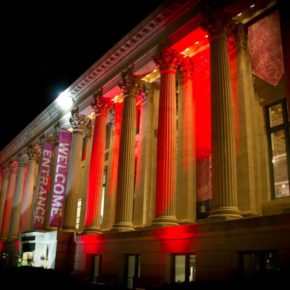 Guests arrived to McNichols Civic Center probably questioning whether they had arrived at a Denver fashion event or the international Fashion Weeks of old. McNichols’ Greco-Roman columns were alit in FGI red and let us say the red carpet was laid out.

At showtime attendees moved the party upstairs a level, taking the wine and the evening’s jovial spirit with them. Denver media personality (KOSI 101.1 and Colorado and Company) and host for the night, Denise Plante, opened up the evening with a joke about the miracle of Spanx, which set the good-natured tone for the evening. Plante wore a metallic gold bandage dress from area boutique Mariel. 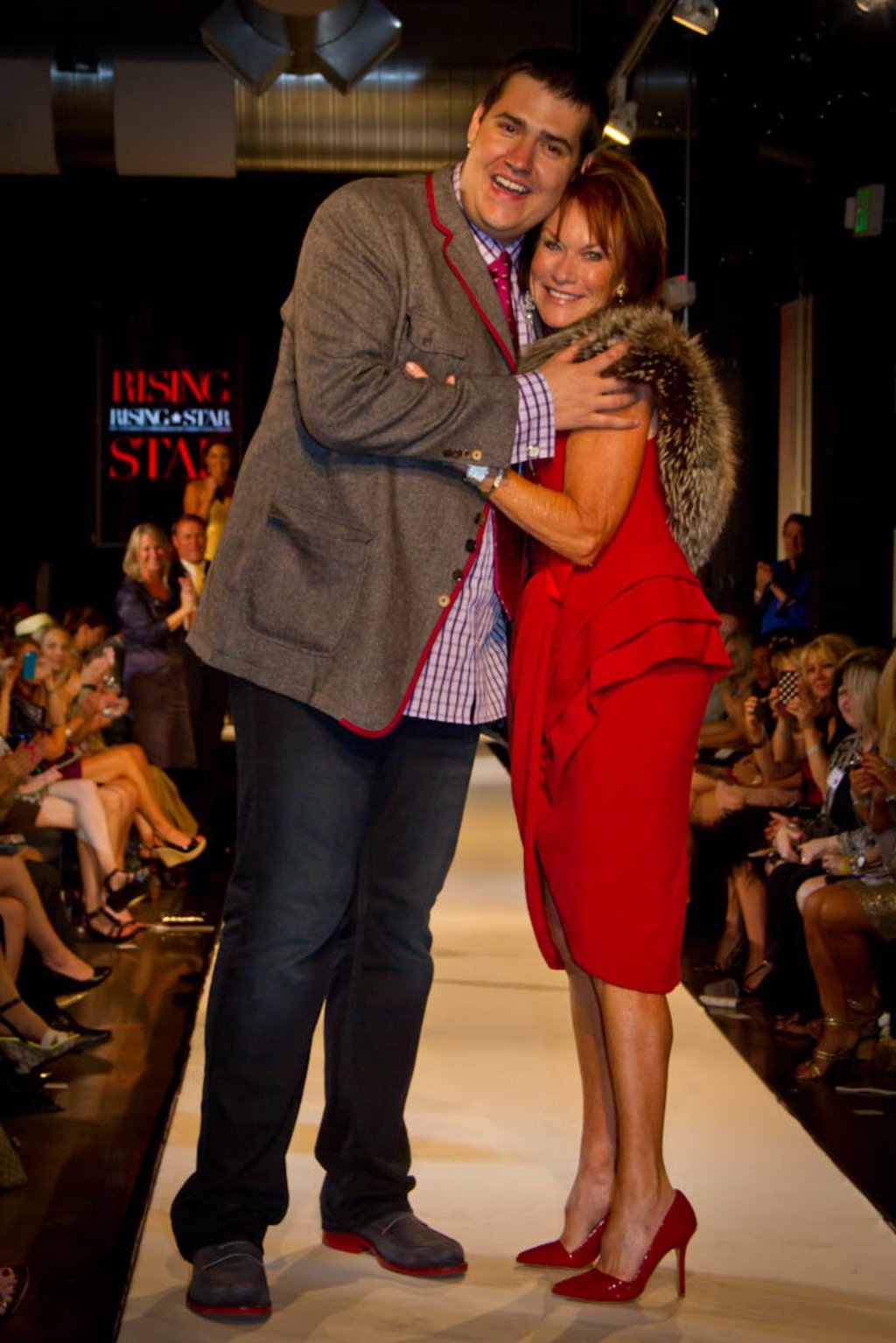 The 14 finalists were judged on business planning, marketing and being a young, Colorado business, but there was one pivotal quality the judges had to see in their star, according to Engel-Enright. 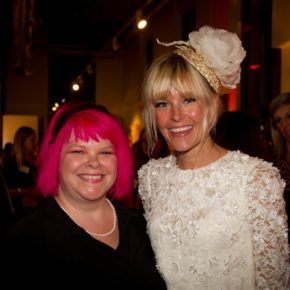 “The winner is a brand most likely to be a national brand within the next five years,” she said.

And the judges had their work cut out for them. Among the competitors there were designers who had shown at New York Fashion Week, those with designs in nationwide distribution, and others still with seven-figure businesses.

But, at the close of the evening when the avant-garde metal star trophy was handed to Wachter and she took her final walk down the runway with a glowing smile, you knew 2013 RISING STAR co-chair Nathalia Faribault’s words rang true of there being a “small, but mighty RISING STAR community” who could organize such an impressive event.

Here are my picks from the 2013 RISING STAR design competition: 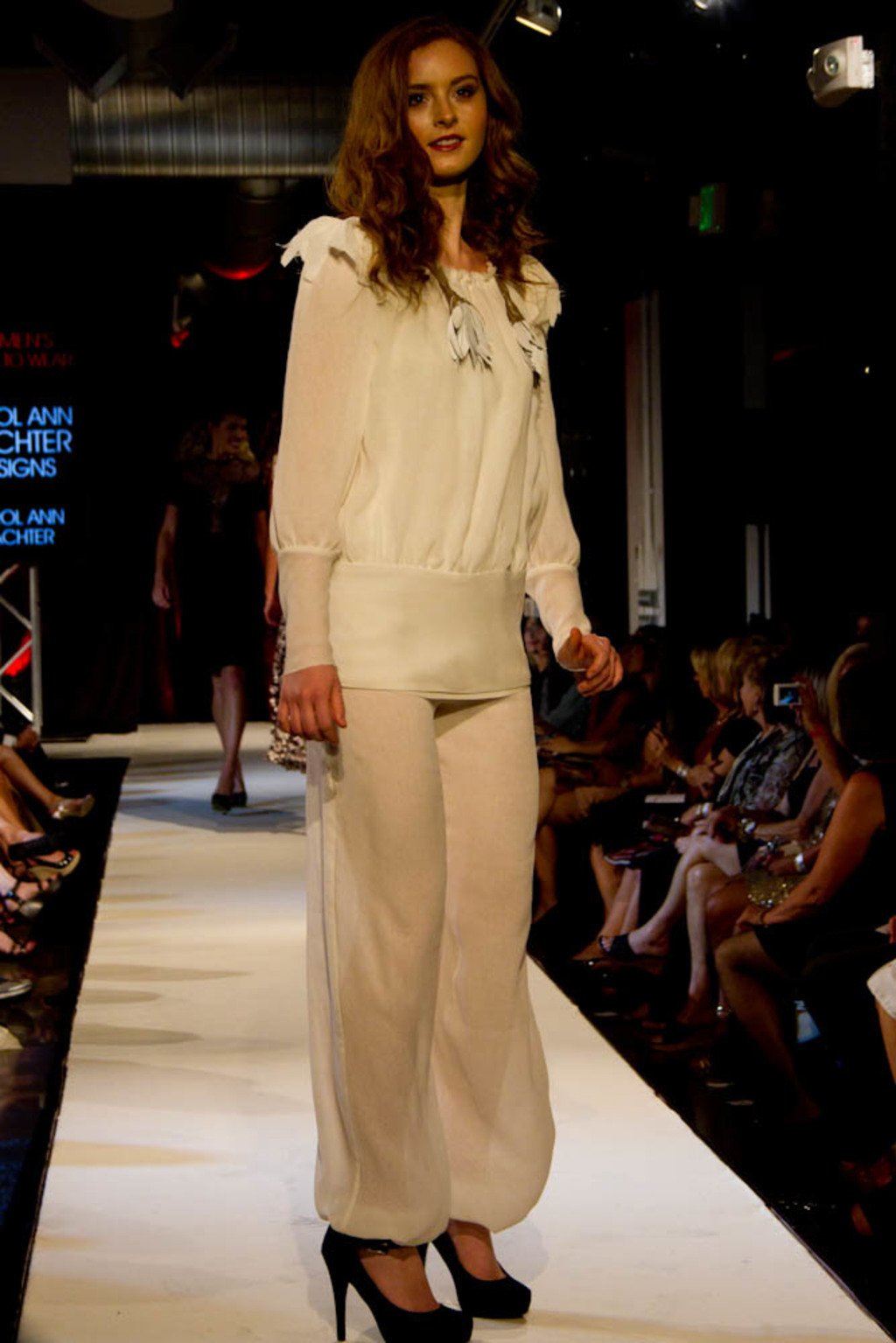 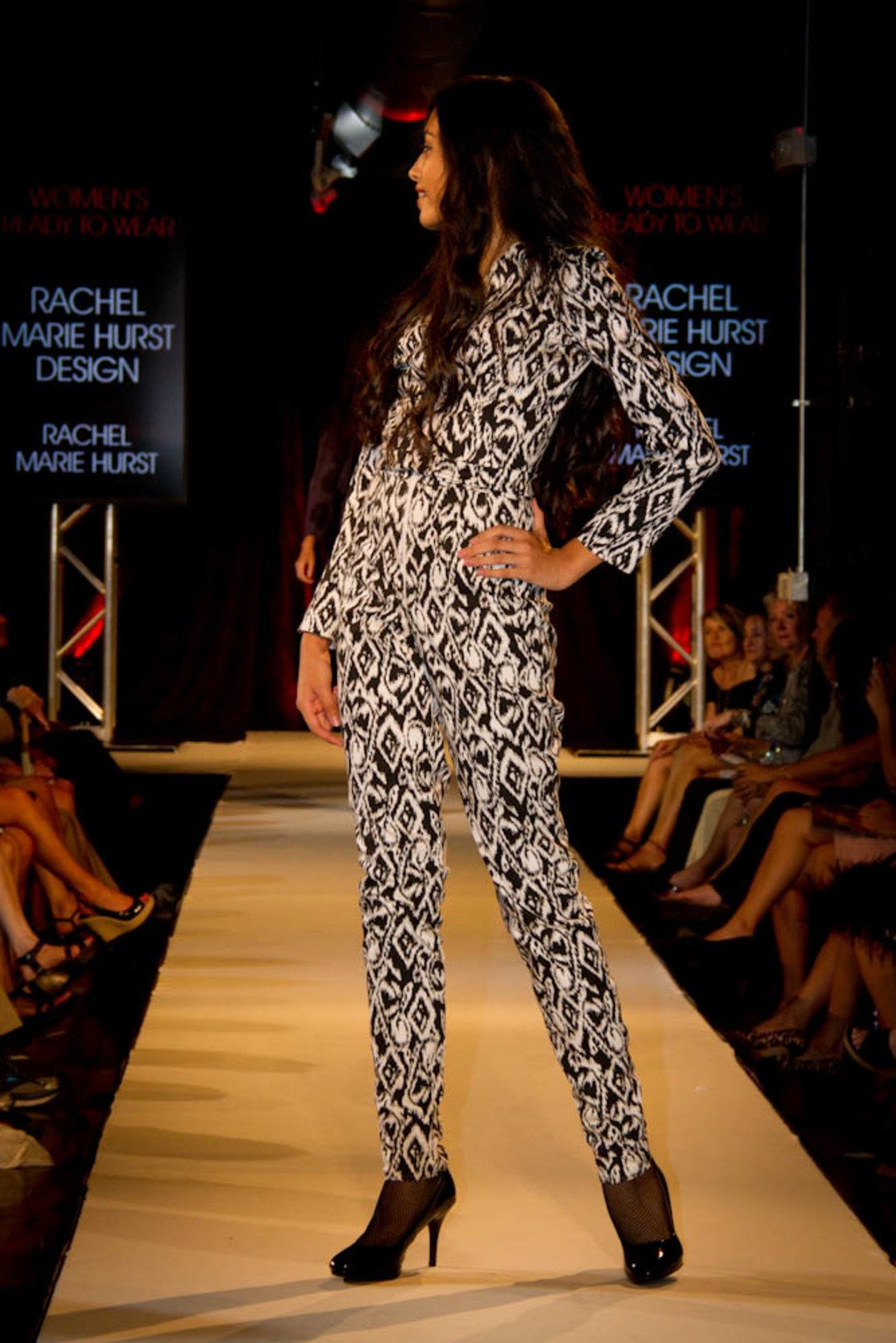 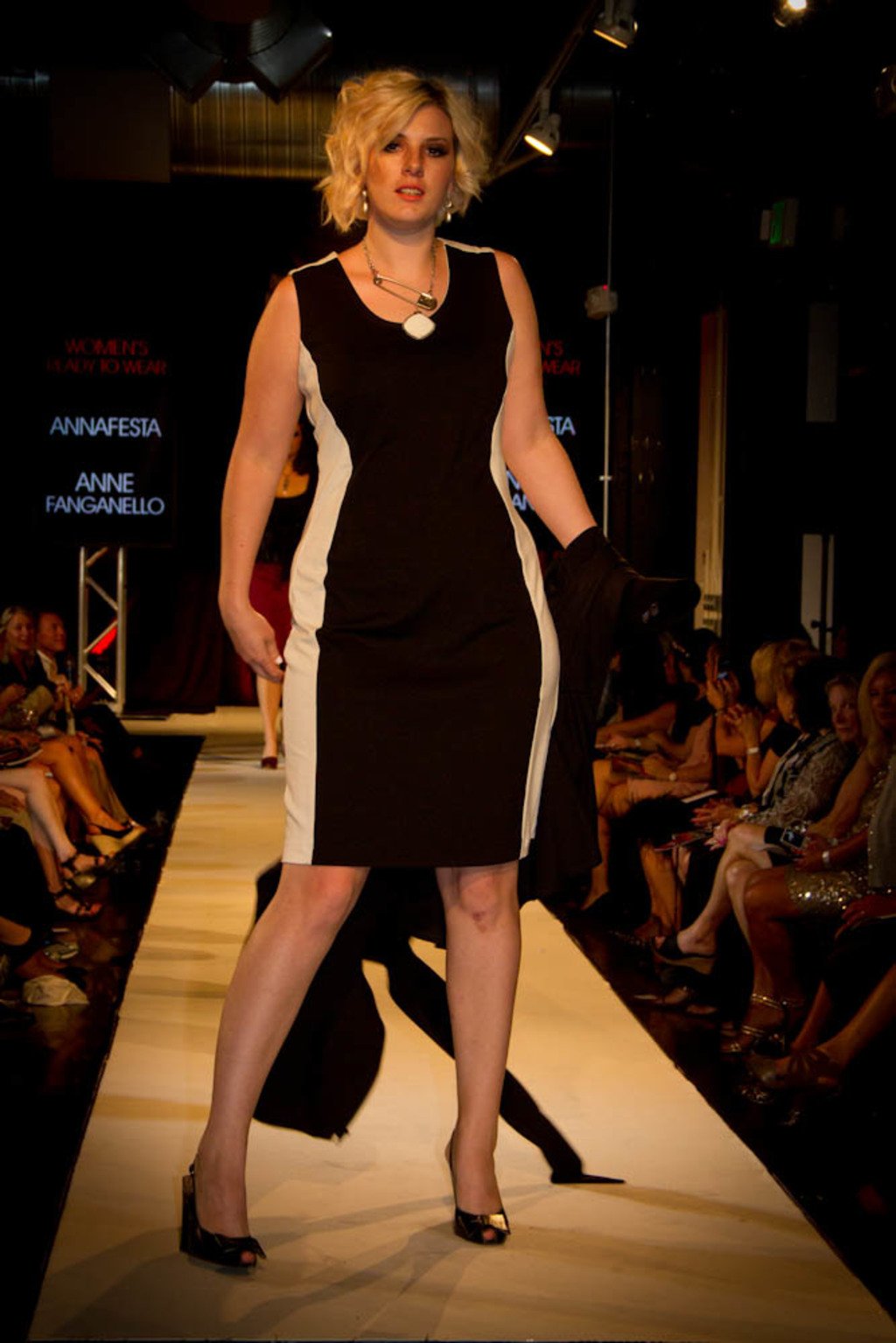 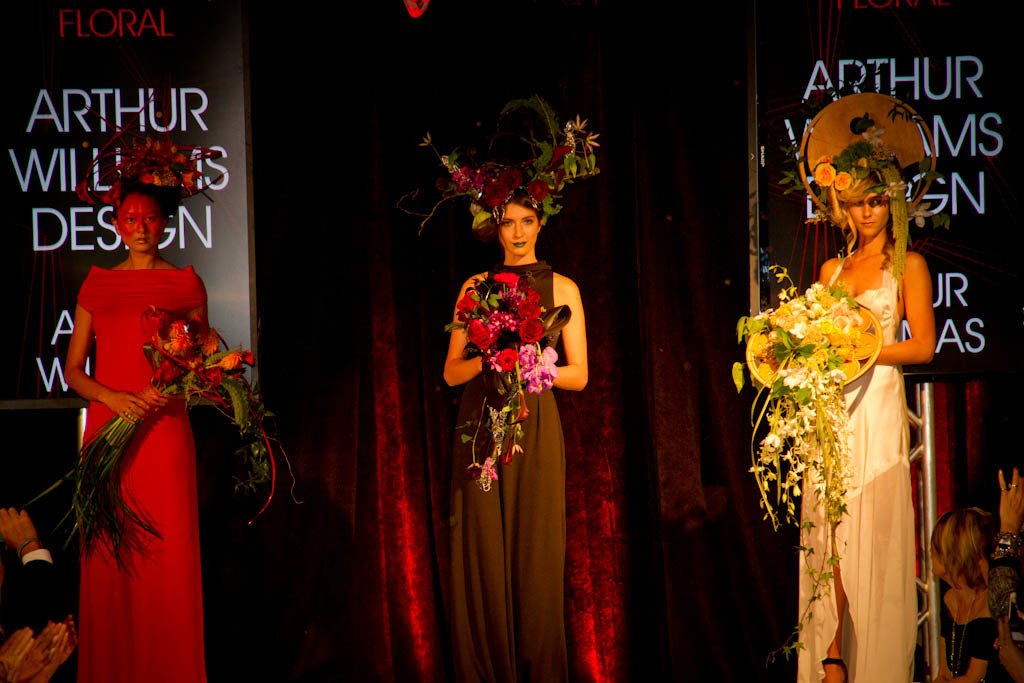 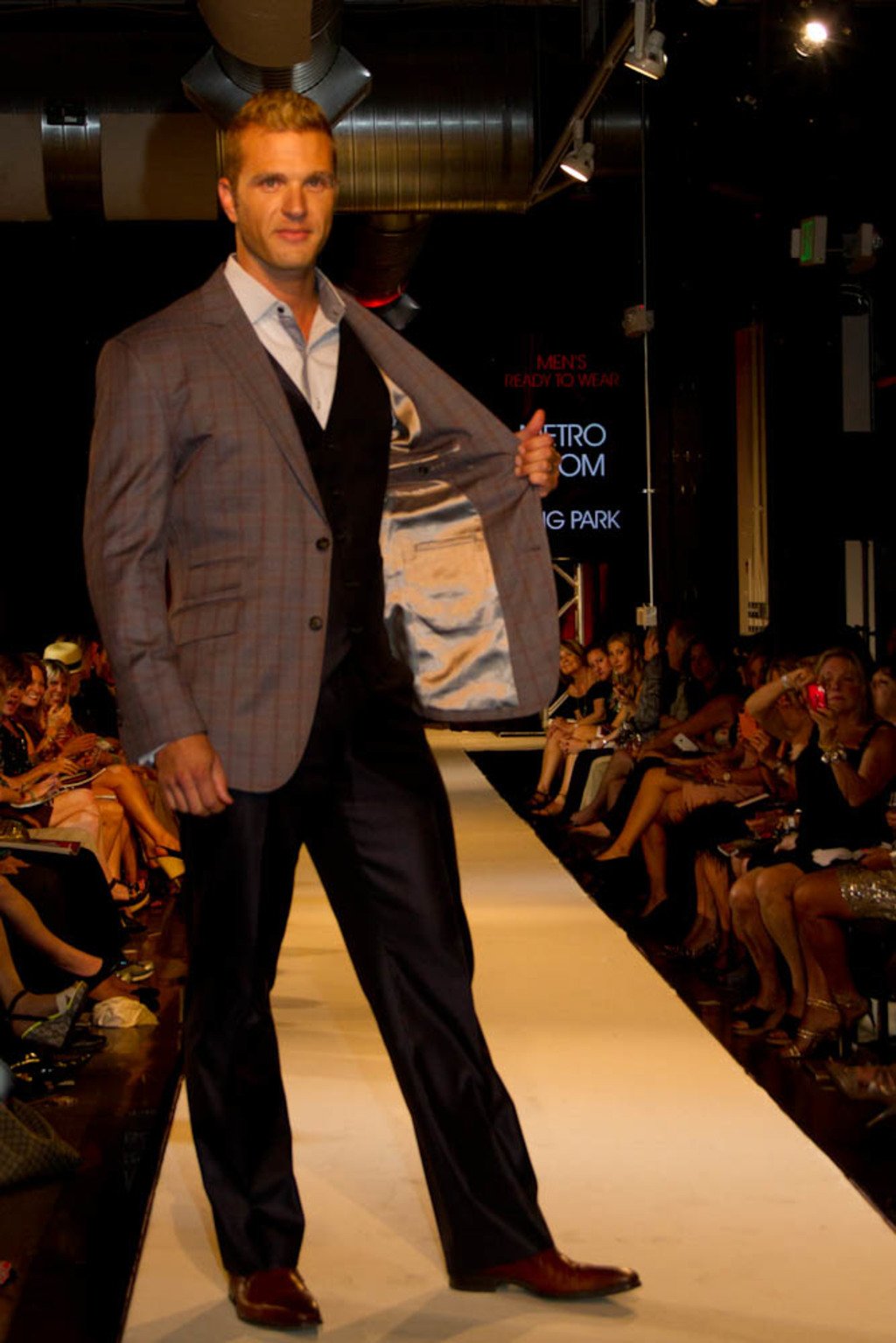 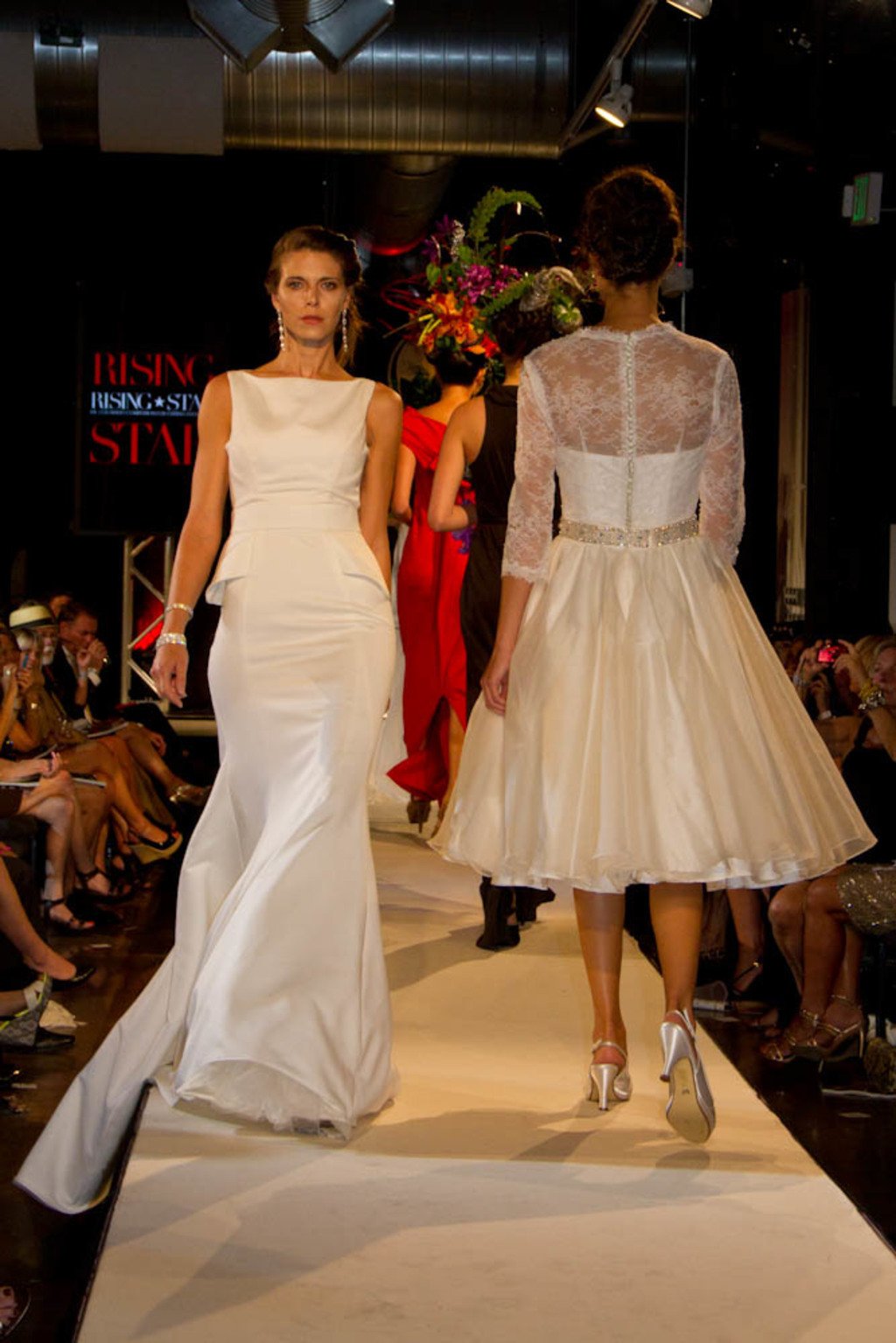