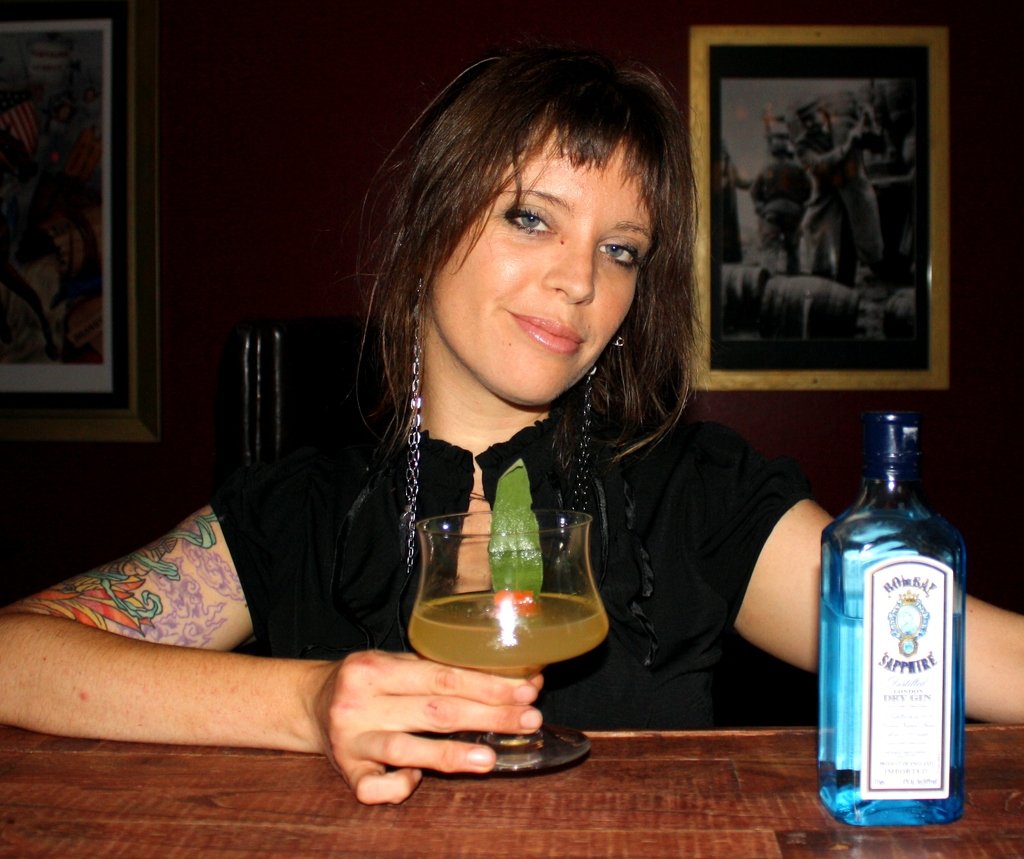 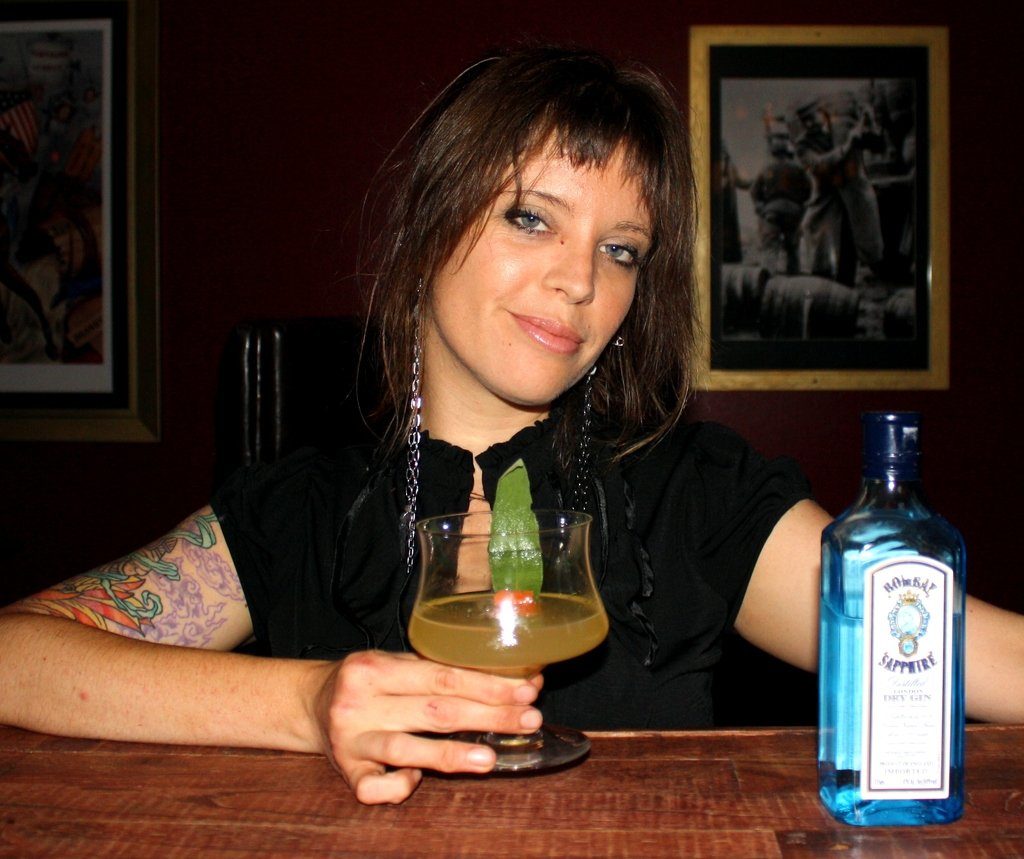 Who: Allison Widdecombe, bartender at Williams and Graham has earned her spot to compete amongst the best bartenders in the country.

At the end of July, the United States Bartenders’ Guild (USBG) invited a selection of Denver’s most promising bartending talent to compete in the regional finals of the “Most Imaginative Bartender” competition, sponsored by BOMBAY SAPPHIRE® gin. The night consisted of a series of challenging timed sessions, surprise twist,s and blind tastings by a panel of esteemed judges.

Allison Widdecombe’s  innovative Sage of Bombay, made with Bombay Sapphire and Dimmi Liqueur, was recognized as the most original mixology masterpiece in her hometown, Denver.  She felt that the hibiscus water and sage both highlighted the delicate herbal and floral properties of Bombay Sapphire nicely, allowing the gin to shine. Allison’s winning creation will now advance her to the USBG Bartender Summit in Las Vegas to be held on September 8, 2013, where she will share the stage with 51 of the country’s top mixologists for a chance at the title of “USBG Nation’s Most Imaginative Bartender.” If she takes the title in Las Vegas, Allison will then secure herself a coveted spot in the 3rd annual global finals.

In its seventh year running, the USBG Most Imaginative Bartender search has become a pillar in the industry. With the program having increased from 240 entries and 16 cities at its inception to 1,500 bartenders and 37 cities today!  Bartenders are able to showcase their talents and are getting noticed at a global level.  This is such a great way for talented bartenders in smaller cities to get recognized.

Widdecombe is not a newbie to stiff competition.  She just represented Denver, at the “Tales of the Cocktail,” in New Orleans, and she feels comfortable competing away from her familiar surroundings at Denver’s well-known speak easy, Williams and Graham. Widdecombe says that the bartenders at Williams and Graham constantly inspire her and make her strive to better herself and to always sharpen  her  bartending skills.

Winning the competition in Vegas will not be a walk in the park.  The USBG will be conducting a highly comprehensive search around the country this summer to discover the best new and imaginative creations from the next generation of mixology stars. USBG will  taste-test each selected city’s contending cocktails until the competition on September 8th.

“I am eager to see everyone’s unique touches and flairs that have brought them this far along as national competitors. I find that observing other’s creativity can often be the biggest form of inspiration, and that watching talented peers can be the greatest learning experience,” said Widdecombe.

During the Las Vegas summit, one mixologist will be selected as the nation’s “USBG Most Imaginative Bartender,” resulting in a cover feature in the December 2013 GQ magazine “Men of The Year” issue. The winner will also be a guest bartender at the GQ Man of the Year event in Los Angeles and will attend the Global Finals in 2014. This exciting global recognition program has encouraged mixologists everywhere to push the boundaries of an already rapidly evolving cocktail culture to its greatest potential yet. This year, the top mixologist selected from the Las Vegas Summit will once again have the exclusive opportunity to represent the US during the Global Bartender Summit in 2014.

We are all pulling for Widdecombe to win and represent Denver’s cocktail scene on a global level. “Being called Bombay Sapphire’s Most Imaginative Bartender would be a complete honor to me. First off, I believe that Denver’s cocktail scene is already “infused with imagination,” due to the many creative bartenders that call the Rocky mountains home, and I am honored to represent our community. I am all about Denver and the many amazing things we have going on here, and winning such a title would just further help point the spotlight toward our up and coming city,” said Widdecombe.

Here is the recipe for her winning cocktail.  Try it today to taste what imagination tastes like!

The Sage of Bombay:

Garnish is a grapefruit zest threaded onto a sage leaf.