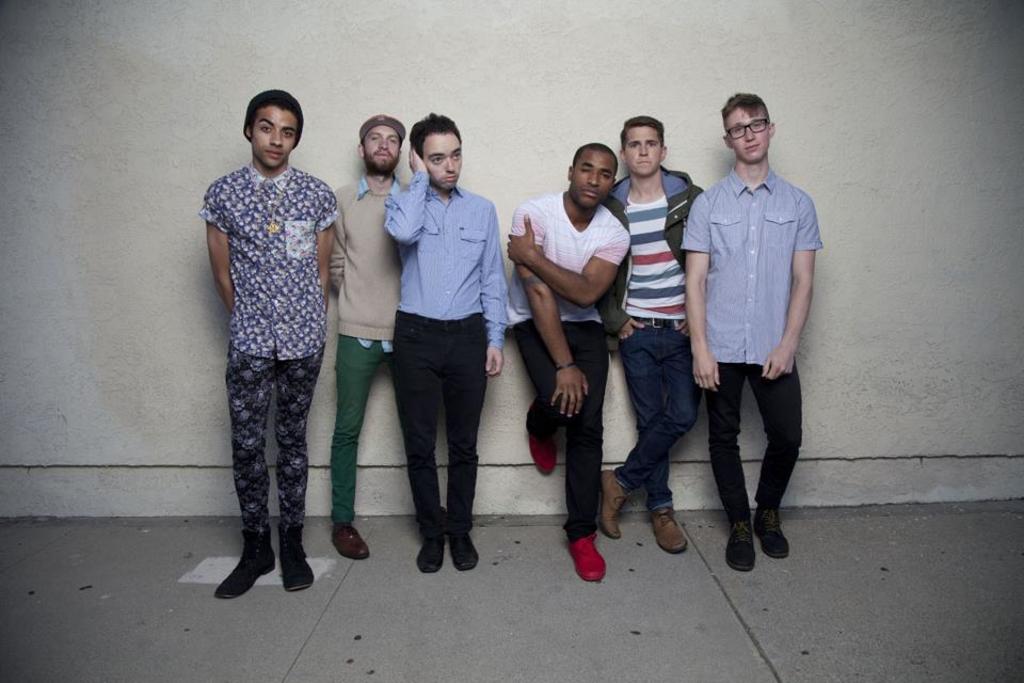 Since winning Channel 93.3’s Hometown for the Holidays in 2010, Denver’s own Air Dubai has dominated the local music scene. The band has since gone on tour with Bad Rabbits, released an addicting EP called Warning, and have even gotten a shout out from the legendary India Arie.

303 Magazine checked in with AD at this year’s Chipotle Cultivate Festival held at City Park last weekend where they sweated their asses off delivering their “genreless” hits for a crowd of thousands.

303: You just got back from the American Love summer tour with Bad Rabbits. How was it?

Jon: It was awesome. We love those guys. They’re funny and kind of like big brothers to our band. So it was cool touring with our brothers.

You played your 100th show (in 2013) in Philly. How you do think you’ve changed since your very first show to now?

Jon: I think we’re a little more confident. I’m sure it was a different experience. When you’ve been playing and you’ve been growing yourself, it’s really hard to see that. Everyone says we’ve grown though.

You recently announced over 40 dates for the ‘Us Against Them’ tour in November.

Julian: It’s with a rapper named Jake Miller from Miami.

Taylor: And we get home Christmas Eve.

What are you doing in the meantime?

Jon: We’re staying home and writing and just trying to get some more songs out.

How do you prepare for a big tour like that?

Jon: …practice. A lot of practice and a lot of sleep while we can. We don’t get that much time off on the road.

All: We football huddle.

Nick: We all gather in a circle and talk about what was happening that day and about the show itself – what city we’re in. Then we take a couple of breaths as a unit and it kind of brings us all into the same realm.

Do you ever get a day off while on the road?

Jon: We get some off days, but those are the worst days. We kind of hate off days because there’s nothing to do and we just spend a lot of money wasting time.

Julian: Sometimes we get to do cool stuff.

Jon: We did a segway tour in Chicago—that was cool. So maybe they’re not so bad.

You guys have been described as “genreless.” Why do you think that is?

Taylor: I think it’s the culmination of us coming together.

Lawrence: We’re all very different. We’ve all talked about how if we weren’t together in a band, we wouldn’t be friends.

Julian: It’s because we all write too. It’s like 6 different people’s opinions and what that person hears. Everybody listens to different stuff.

Air Dubai was recently signed to Hopeless Records in December. Has anything changed since?

Jon: I don’t think it should change. If you’re a band that’s working hard and consistent on the work that you’re doing, I don’t think that should be like “We’re signed now—let’s get famous.” You still have to be in the trenches if you really care about what you’re doing.

Lawrence: Ever since we’ve signed with Hopeless, I think we’re been touring more consistently. So it does change a lot.

Julian: They’ve opened up a lot of opportunities.

You released the Warning EP in May. What’s the feedback been so far?

Lawrence: I saw people singing the lyrics, so that’s good.

Jon: [Channel] 93.3 has been playing our single a lot, so the reception has been really good.

Julian: We were the #1 most requested on 93.3 for I think five or six weeks straight.

I saw the recent shout out from India Arie on Twitter…

Jon: I love her. I’m such a big fan of hers, too. For her to just say that randomly, it was awesome. I kind of had a mini fan-girl heart-attack.

Have you gotten shout-outs or advice from other artists you look up to?

Jon: Alex from All Time Low tweeted about us.

Julian: We’re close with the guys from 3OH!3, too. We’re learning some stuff from them. We’re tight with a lot of local bands. And Bad Rabbits.

Speaking of, Denver is crazy about you guys.

Jon: We haven’t been home, so it’s nice to check in.

Julian: I also don’t think we see that. It’s kind of weird – people saying that about us. At least for me. People say, “You guys are blowing up. You’re the hometown heroes,” and I’m like really? We didn’t know just because we haven’t been home?

I have to say that Air Dubai’s cover of Britney Spears’ “Toxic” is one of my favorite covers. Ever.

Jon: It’s the one song we could all agree on.

Julian: Lawrence hates doing covers, so I suggested the one song that he would like doing.

Jon: We just wanted to put our own twist on it. People have responded well to it. I mean it’s “Toxic.” It was a perfect choice for us. 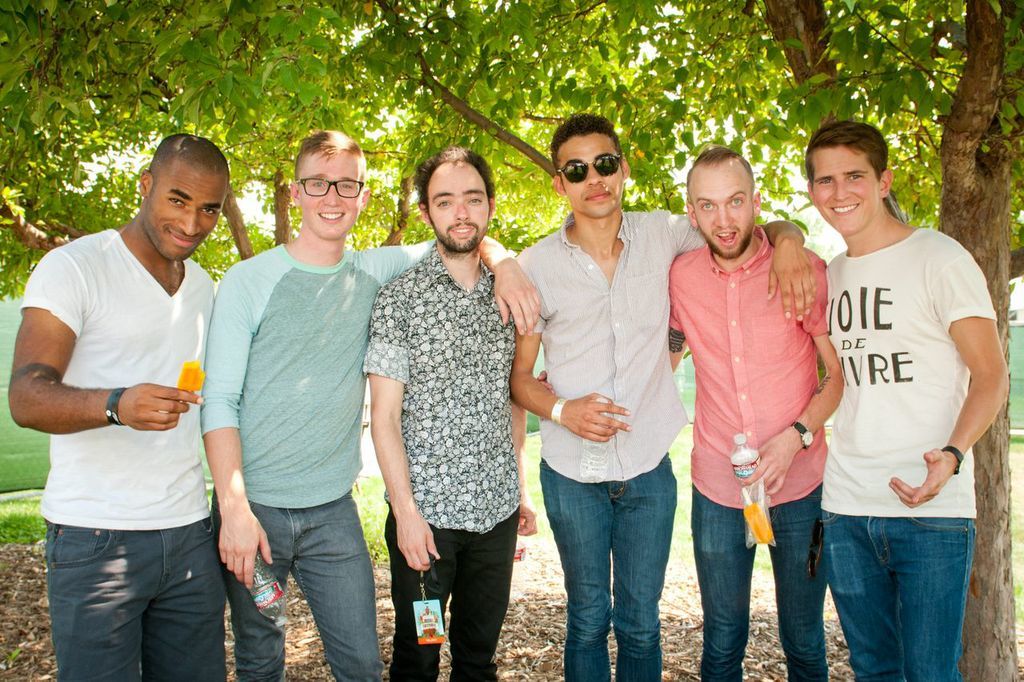