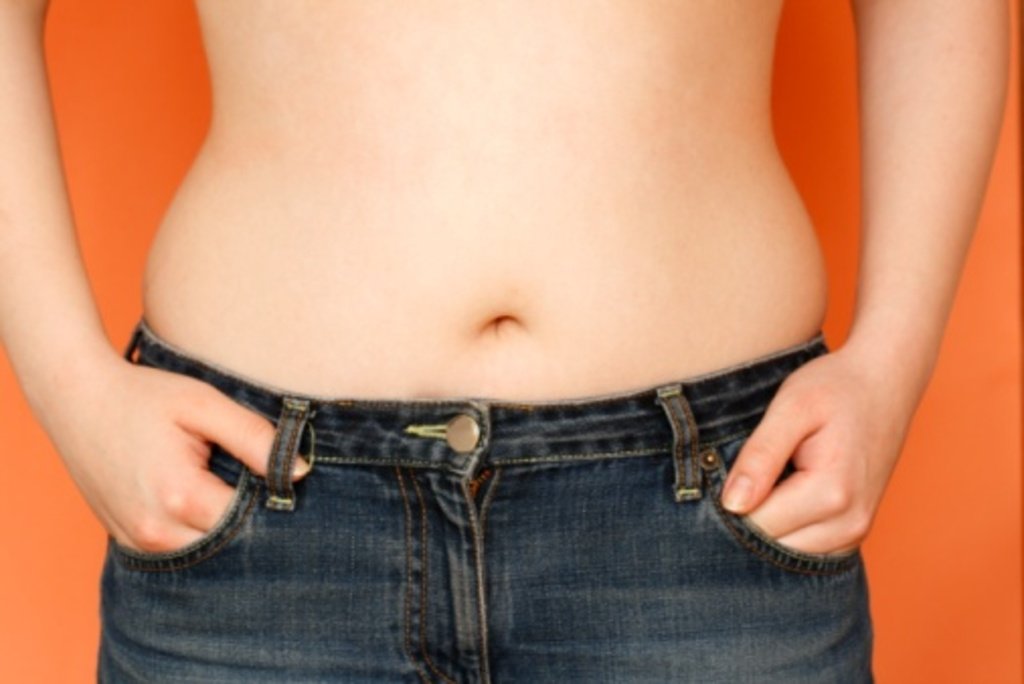 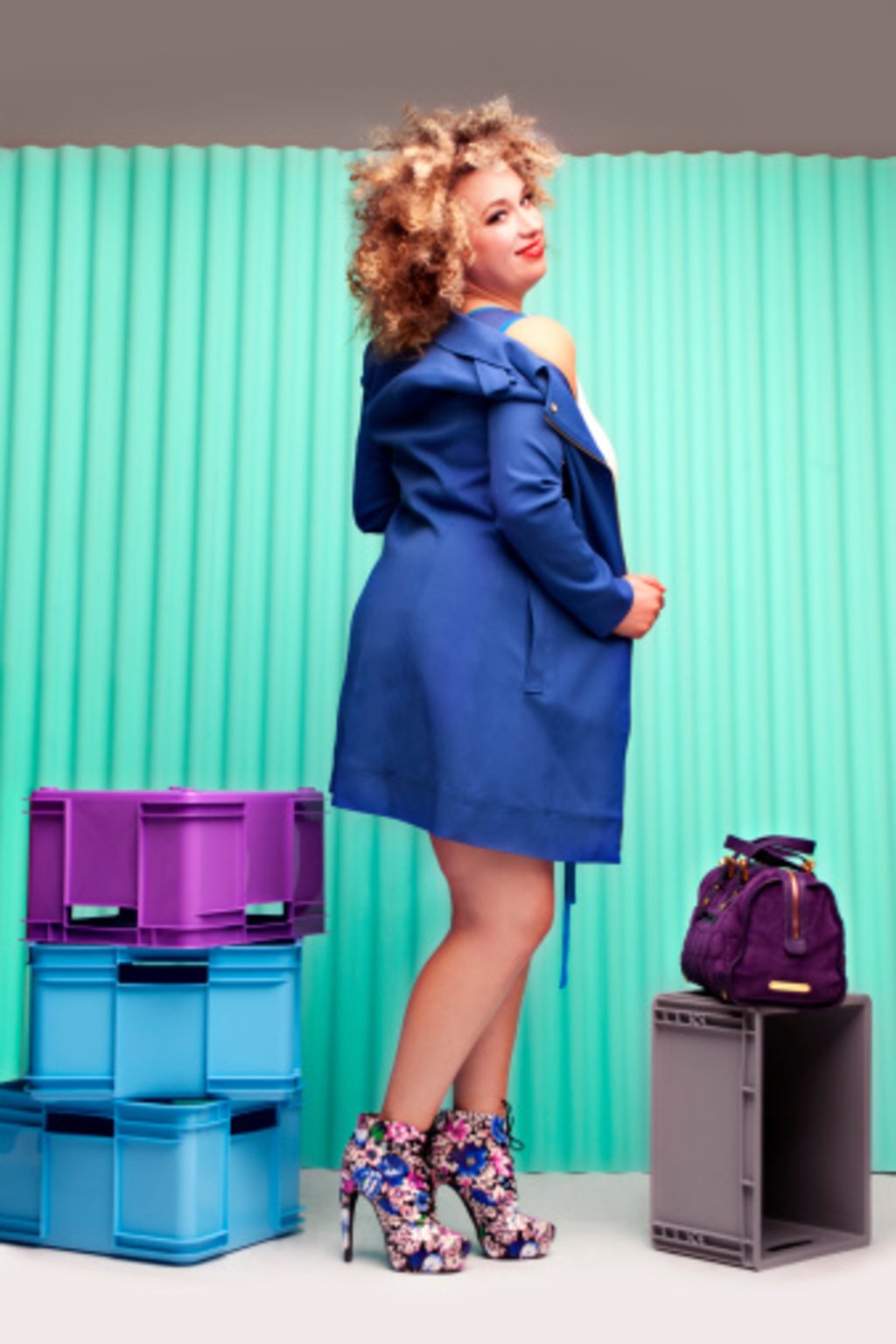 Can we just admit already that thinness is about arbitrary cultural aesthetic and not about health? Sure, there are some grave implications in being morbidly over the weight limit that a body can handle. But being overweight itself– while even the standards of the BMI are contested– does not necessarily indicate the level of one’s health.

I’m not denying that the horrible food we’re being fed by fast-food chains or Monsanto contributes to a health problem in this county, but it is clearly more complex than a weight “issue.” Poverty and access to healthy food are also huge issues. And I’m also not saying that some people don’t need help losing weight If they so choose. But here’s something that might blow your mind:

In fact, there’s been a whole slew of research reporting that overweight people may live longer than thin people, and some studies have produced results showing that fat (like the actual presence of adipose tissue in your body– not the cultural slur we have developed) might also have a protective quality if you have a pre-existing condition or are sick. A study by the Mayo Clinic showed that people with heart disease that had a low percentage of body fat were four times more likely to die from it than people who were overweight. The study said the reasons might be because hormones released by fat can have anti-inflammatory properties that help fight disease, and that adipose (fat) tissue gives you the needed energy reserves to help you heal. There was a study out of the UCLA School of Medicine that also reported overweight and obese patients who were on dialysis were far more likely to survive than their underweight counterparts.

These kinds of studies have been hiding under the mainstream cloak for years, until recently. A study just dropped this year in the Journal of the American Medical Association, which found that being overweight can lower a person’s risk of dying from any cause by 6 percent and may extend your life span. The BMI range they said found the most benefit was between 25 and 29.9.

More and more people are finding that fat isn’t a killer. You know what does kill people? Eating crap and living a sedentary lifestyle. And that happens in people of all sizes.

It’s just a shame that it seems easier to guilt people into a culture that forces them to feel bad about their bodies and to consume the next great diet pill or fat free shake because it keeps this beautifully complex system of capitalist pharmacopoeia shilled into our hands. Imagine living in a world that was body positive, instead– one that praised health as feeling over health as arbitrary measurements.

Elle Groves is a freelance reporter, writer and blogger bent on deconstructing diet culture and keeping her life full of food, fitness, family and friends. She is currently writing a novel that spans the rise and fall of a girl’s struggle with eating disorders and her DIY-recovery. Find her on Twitter @ellegrows or contact her at [email protected]