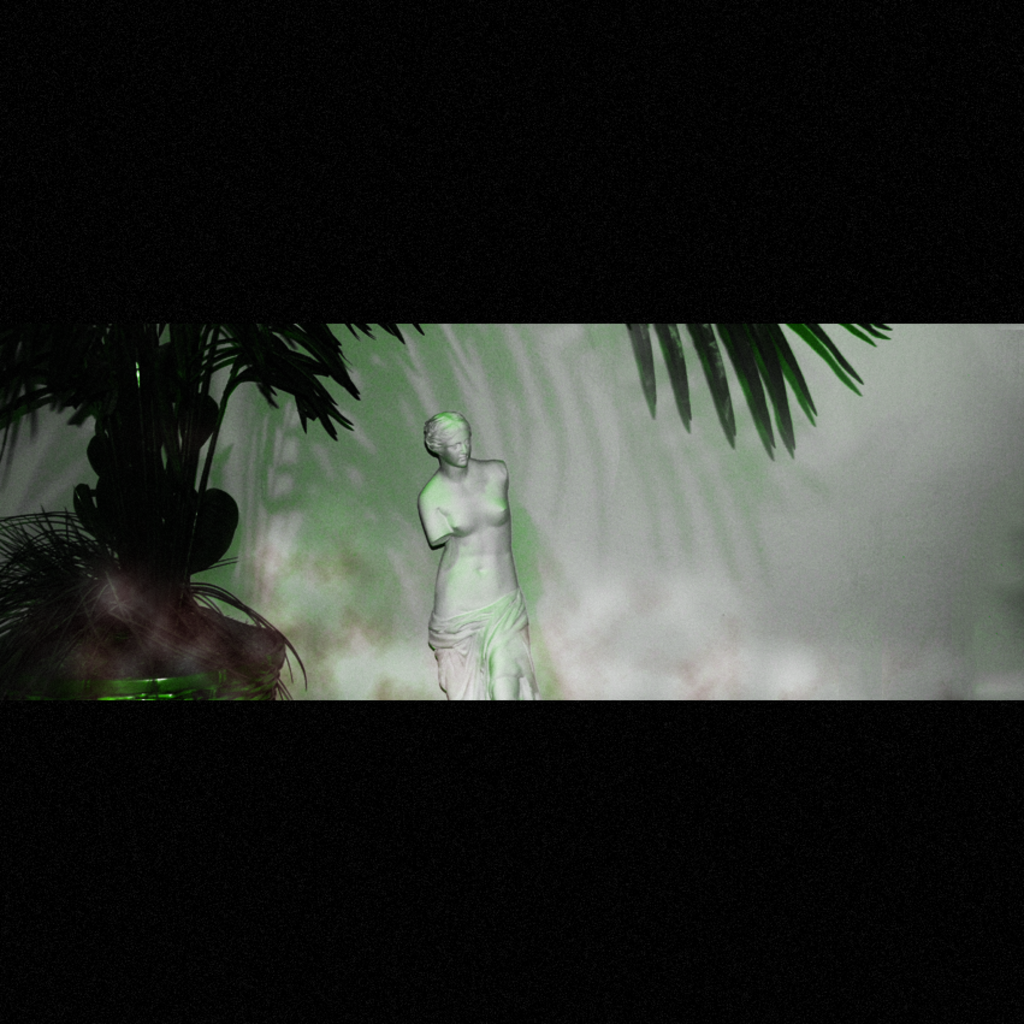 Electro-pop producer (and part of Denver-based music collective, Holy Underground), LUST, recently teamed up with Douglas of the band Another to cover Billy Idol’s 80s hit, “Eyes without A Face.” This week’s Soundcloud Gem features the throwback track covered in all the awesome embellishments that only digital and electronic elements can add.

The synth-driven single, which won’t be featured on the upcoming album–Paranoia— incorporates a foggier tone flowing with the current of Idol’s unmistakable voice. You just have to picture Idol’s spiked blonde hair peeking broodingly from the blackness of the music video.

The ballad swells behind the vocals as the guitar chords pick up around 2:35 to create for a truly psychedelic Wednesday treat. The robotic sounds mimic the taste of the 80s for which many still yearn, but add a bit more room to move. The ultra-pop sounds coupled with the dizzying strikes of light bass make for something that does the original justice, while also uplifting it to the level we crave here in the electro-age of music.

Check out the track below and look out for LUST’s new album, a follow up to 2011’s Dark Water EP. The new album, Paranoia, will portray the skills developed and nurtured within two years of work.