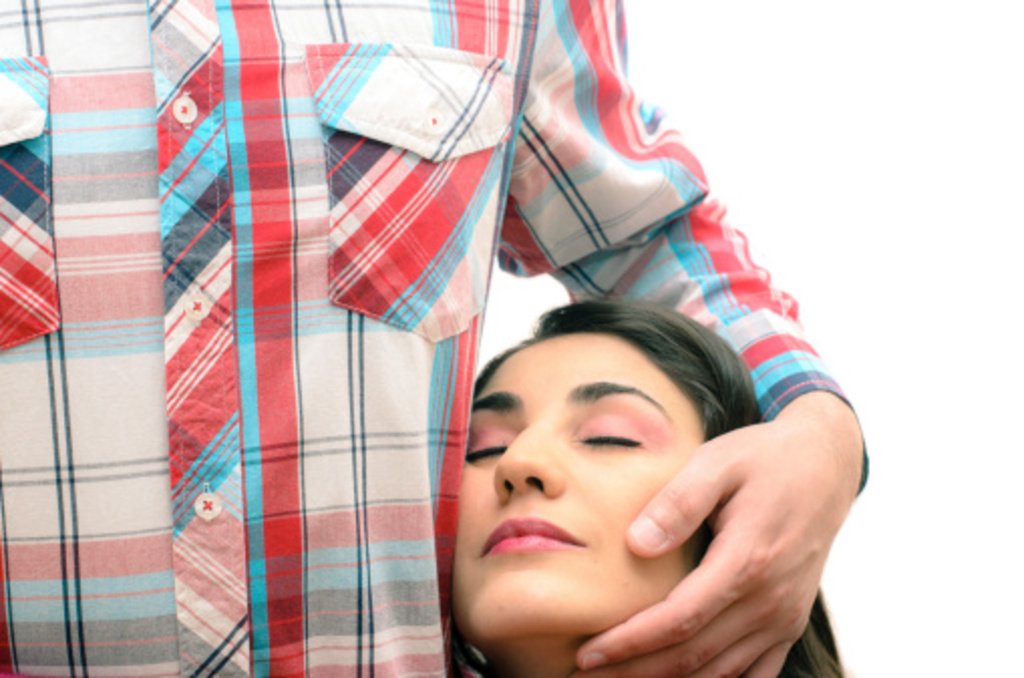 Since I was in elementary school, and we were mandated to line up by height for our class pictures (I was always last!), I’ve been well-aware that I’m more vertically challenged than my peers. But as I’ve gotten older and continue to be carded and could easily blend into a hive of high school tweens, I’ve grown to appreciate my small stature. I’m never without reminders, as people gleefully try and guess my shoe size (5, for your information), and other exact measurements, as well as feel no qualms in pointing out  my height as a rude-ish ice-breaker.

The advantages are still many. I can date short or tall men. I can sit Indian-style and sleep comfortably in plane seats. I can buy shoes from the children’s department (which are much cheaper, by the way). I can wear the sky-high heels and platforms that take me from cheerleader to volleyball player, in a Steve Madden second. 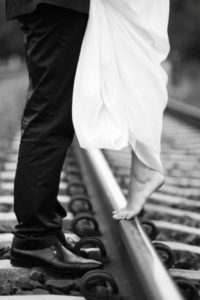 Many of these tiny Hollywood beauties date men much taller than themselves. And when it comes to dating, petite women may win the war after all. Corebloggers.com released an article last year titled, “Why Do Guys Like Short Girls” and it received hundreds of Facebook likes. Among the reasons dating short women can be appealing included: men feeling stronger and more powerful around them, men feeling like protectors, men enjoying a girl’s small size and weight in the bedroom and enjoying their tiny frames for hugs and the cuteness factor, natch.

Beyond the obvious reasons men might enjoy snuggling next to a Carrie Underwood-(5’3) sized companion over Jane Lynch (6’0) actually has science behind it. A study conducted on height and reproductive success by Rebecca Sear in 2006 found that women who were 0.7 to 1.7 standard deviations below the mean female height had the most reproductive success. Also, that men in Western societies preferred shorter women and found them to be more attractive.

It’s also been reported in certain studies that women who are shorter actually have more estrogen than their taller female counterparts. A study reported by timesonline.com found that additional testosterone was responsible for women’s extra inches in height and that made them more assertive, competitive and less feminine (factors making them less attractive to male suitors).

Finally, the most attractive women were found to be short with long legs and curves, according to a study by researcher Dr. William Brown. His research found that Scarlett Johansson (5’3) was the ideal for his male respondents, aka the girl who is not going to sit home alone on prom night.

As for me, I look back at my school pictures with fondness now as it dawns on me that the shortest students actually were the most visible in school pictures, because they were positioned in the first row. I’m short and center, and that’s fine by me.