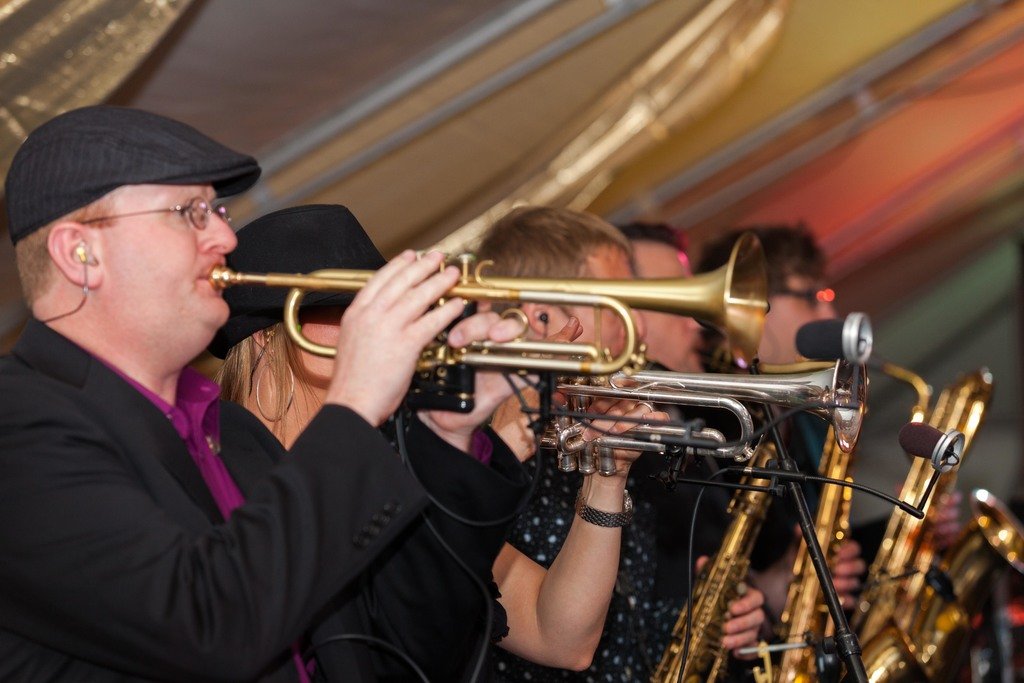 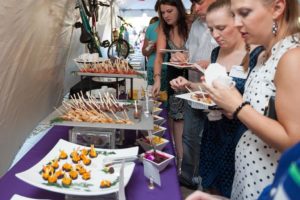 The Children’s Museum of Denver celebrated its 40th birthday with its annual Birthday Bash Gala on May 31, 2013. This year the museum plaza was turned into a playful, candy-filled creation, themed after Roald Dahl’s classic book, “Charlie and the Chocolate Factory.” The Children’s Museum started here in Denver in 1973, when an eccentric group of parents and teachers decided to create a traveling learning experience for children by overhauling a school bus, thus creating “a magic school bus.” Fast forward 40 years and the Children’s Museum has moved from the bus to a larger facility able to accommodate 314,000 smiling faces a year.

Because of money raised each year through the Birthday Bash Gala, The Children’s Museum –a non-profit organization – is able to keep its doors open to serve the children of Denver. Staying true to its values, The Children’s Museum is one of a kind, allowing children and their parents to learn through play. This is best demonstrated by way of educational programming held almost every day and 15 growing exhibits. Altogether offering hands on learning, advancing and reinforcing a child’s curiosity to learn, The Children’s Museum’s dedicated staff is continuously creating inventive ways to keep interactive learning entertaining. Uncovered this month is a new summer exhibit called “Just Add Water,” available June 15- August 22. This exhibit is filled with swirling, spraying and soaking fun for all ages. 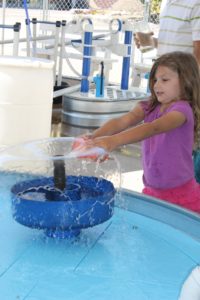 The Children’s Museum is much appreciative to everyone who attended this year’s Gala and is honored to announce that through the purchase of Golden Tickets, silent and live auction purchases, and of course donations of the Gala attendees, the museum was able to raise $290,000. The money raised at the Birthday Bash will support the Museum’s educations effort, program supplies, exhibit development, community outreaches, and sponsored admissions for low-income children and families.
Until next year’s Birthday Bash, be sure to visit the Children’s Museum located at I-25 and 23rd Avenue (exit 211), in the Platte River Valley.

To learn how to be a part of the great love of education and details about upcoming events and programs, visit mychildsmuseum.org.