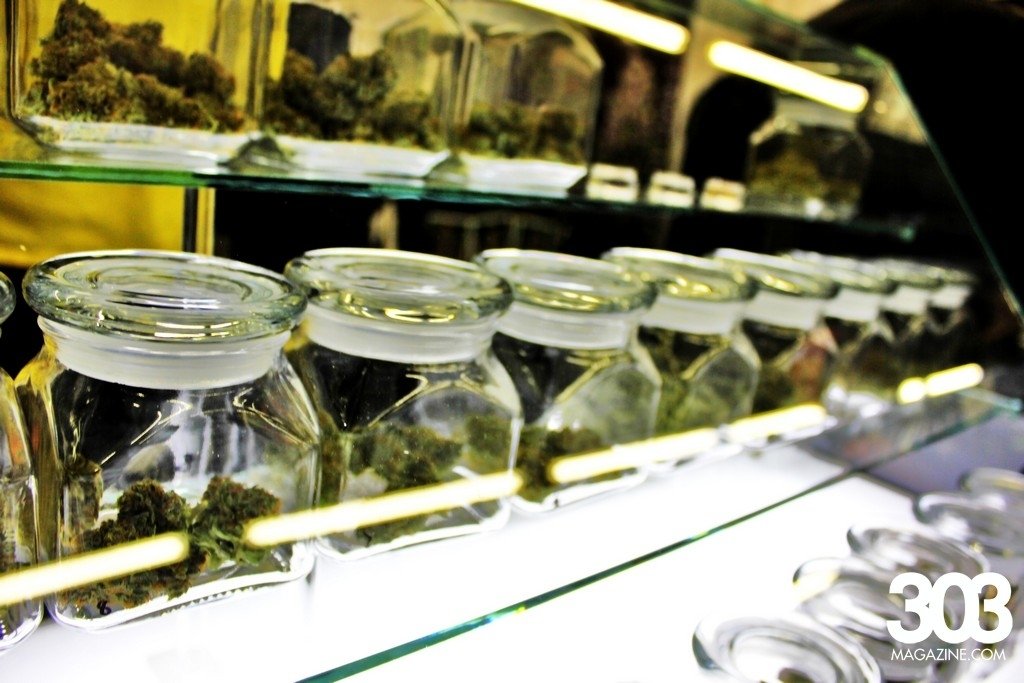 The glazed eyes of America are glued to Denver in 2013 as politicians and potheads work to establish the nation’s first legal, non-medical, marijuana culture in nearly a century.

Amendment 64 made it legal for anyone 21 or older to possess up to one ounce of marijuana in the State of Colorado. However, the bulk of the amendment—regulating the sale and use of marijuana like alcohol—has yet to take effect. 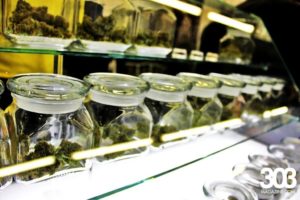 Marijuana retail stores could open in Denver as soon as January 1, 2014. Photo by Katt Isbey.

Some key issues surrounding legal marijuana continue to be determined by Colorado lawmakers.

Weed has been legal since December. So why do you still need your friend’s friend-from-high-school to score bud without a red card (medical marijuana license)?

Pot shops, in accordance with A64, will open to the general, medically non-afflicted public in early 2014.

The framework for marijuana retail passed through Colorado legislature earlier this month, and awaits final approval by Gov. John Hickenlooper.

Scientific research has not discovered a reliable universal limit for unsafe THC levels in the bloodstream of drivers. Legislators, however, recently set Colorado’s legal limit at five nanograms per millimeter.

Marijuana activists argue regular users can register such levels long after impairment. Accused drivers will have the opportunity to disprove their impairment in court, however, as THC levels above the legal limit won’t infer outright guilt.

Similar initiatives on stoned driving failed five times over the last two years, but the bill is being called a necessary response to A64 in the interest of public safety. 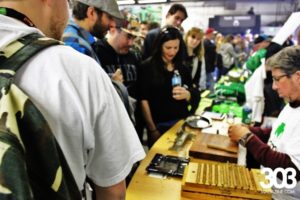 Home growing classes. Marijuana business seminars. The return of the American hemp industry? Cannabis is no longer just a topic for alternative magazines, although a fair share are newly publishing in “America’s Highest State.”

High Times’ 26th annual Cannabis Cub drew weed enthusiasts from across the globe to the Exdo Center in downtown Denver for the nation’s first legal 4/20.

Please submit any questions, comments, or ideas for future posts to [email protected]