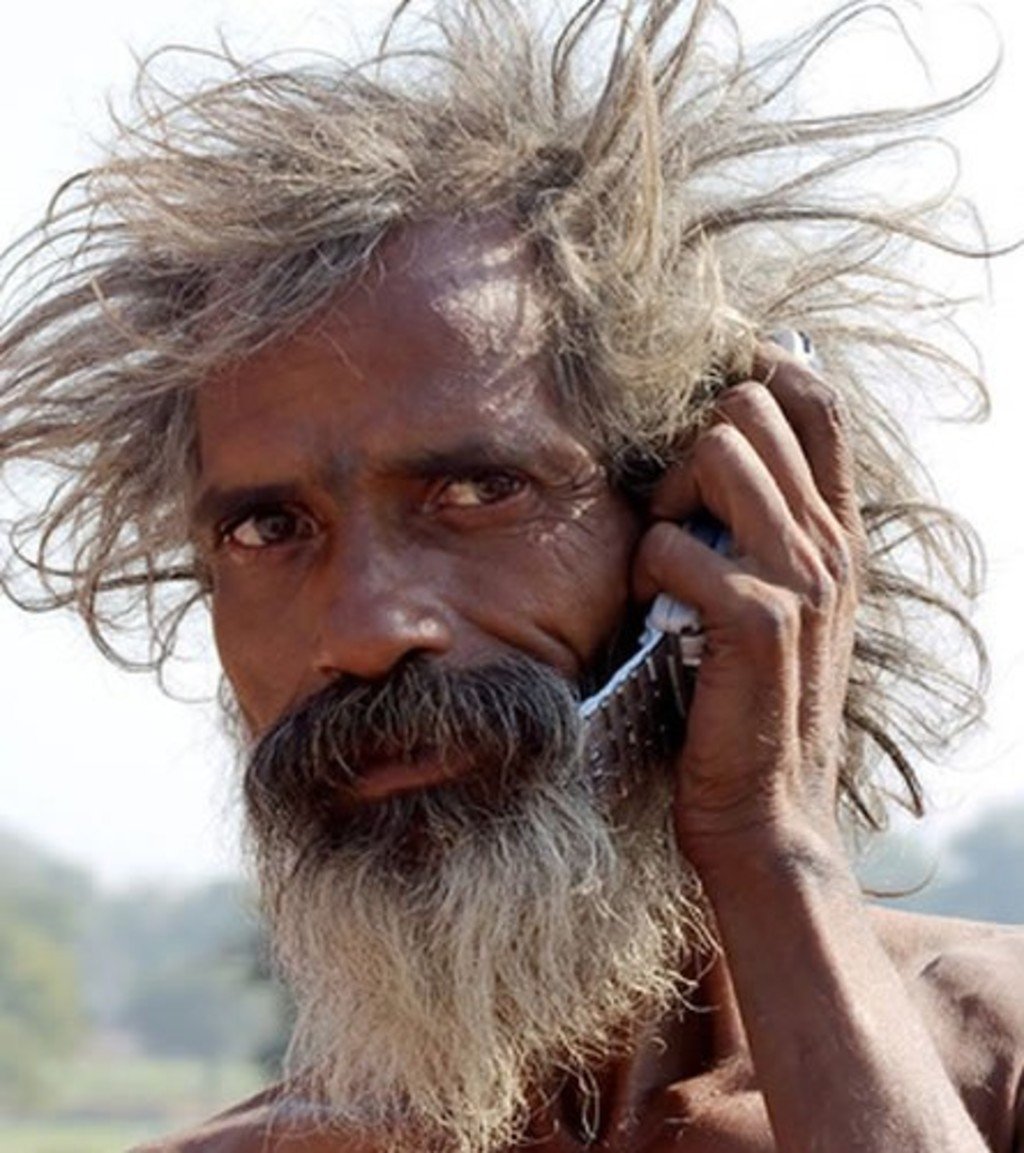 Curryland Chronicles: No Means No and Yes Means… No? 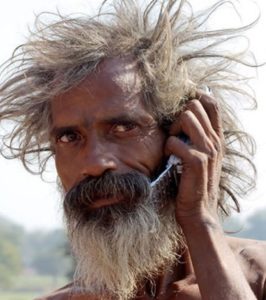 My boyfriend has dubbed India the “land of ambiguous gestures.” From the signature side-to-side head waggle that doesn’t signify a yes or no but is mostly equivalent to saying “okay” (which doesn’t necessarily mean “yes”) to the noncommittal wave that substitutes a point or signal to one direction or the other, Indians are notorious for their vagueness.

This drives me absolutely mad.

Imagine this circumstance at home: no one ever says “no.”

In her book “Enjoying India: The Essential Handbook,” J.D. Viharini thoroughly covers this topic, as well as a slew of others ranging from keeping a sense of humor, dealing with beggars, karma and reincarnation, the caste system, privacy as a foreign concept, sexual issues, and avoiding scams (to name a few). I would recommend this book to anyone even thinking of traveling to India as a cultural bible of sorts, detailing every subject with honesty, precision, and an extremely informed point of view. Literally everything you will ever need to know about India is jam packed into this piece of literature. While most of the information you will inevitably learn as you go, Viharini gives a bold perspective of the ins and outs of India in an anti-Lonely Planet sort of way. She won’t recommend specific lodging or bus ticket prices, but she will give you key notes of advice, like “don’t drop your cell phone into the squatter toilet on the train by accident, or it will be gone forever.”

Viharini tackles the yes-versus-no issue by explaining that, “Because the culture gives great importance to honor- for which reason it’s considered rude to cause someone to be uncomfortable, embarrassed or upset- Indians typically will do almost anything to avoid overtly saying no. The word no is considered harsh and even downright rude in many circumstances.”

Yesterday when I ordered a “breakfast burrito” off of an otherwise overly descriptive menu and inquired to the server whether it contained eggs, he paused and then replied, “Yes.” I had been looking down at the menu all the while asking him and when I glanced up, my boyfriend was shaking his head. “I don’t think there are eggs in that,” he smiled.

“What? Why? He just clearly said yes.”

Viharini says, “When Indians say yes, they will give you other cues that can be either verbal or nonverbal, and these have to be interpreted to understand what their yes really means. Yes by itself may mean that: they simply understand what you are saying, although they aren’t necessarily agreeing or disagreeing…”

Sure enough, there were no eggs (or anything inherently “breakfast-y”) in said burrito. 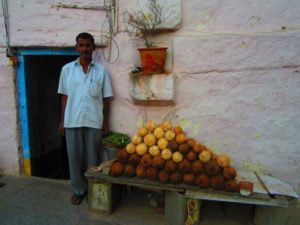 And if that isn’t confusing enough, “No problem, sure, okay, and other similar expressions have the same essential function. Without any other positive indications, they are just polite words of acknowledgement, and nothing more. Responses that contain the word maybe usually mean no.”

She goes on to suggest to readers that they do not phrase questions in a yes-or-no manner, which is much harder than it seems. Also she makes a point that Indians rarely “volunteer extra information to a Westerner when it would be obvious and courteous to do so.” The example Viharini gives is if you ask directions to a museum, an Indian may go so far as to physically walk you all the way there without mentioning that it is actually closed.

Here in lies further evidence that India is, in fact, opposite land. Is this as confusing as it sounds? Yes. Will this seemingly intentional miscommunication often lead to frustration, misdirection, and annoyance? Yes. Will this cultural oddity prevent me from returning to India in the future? Yes. (No.)