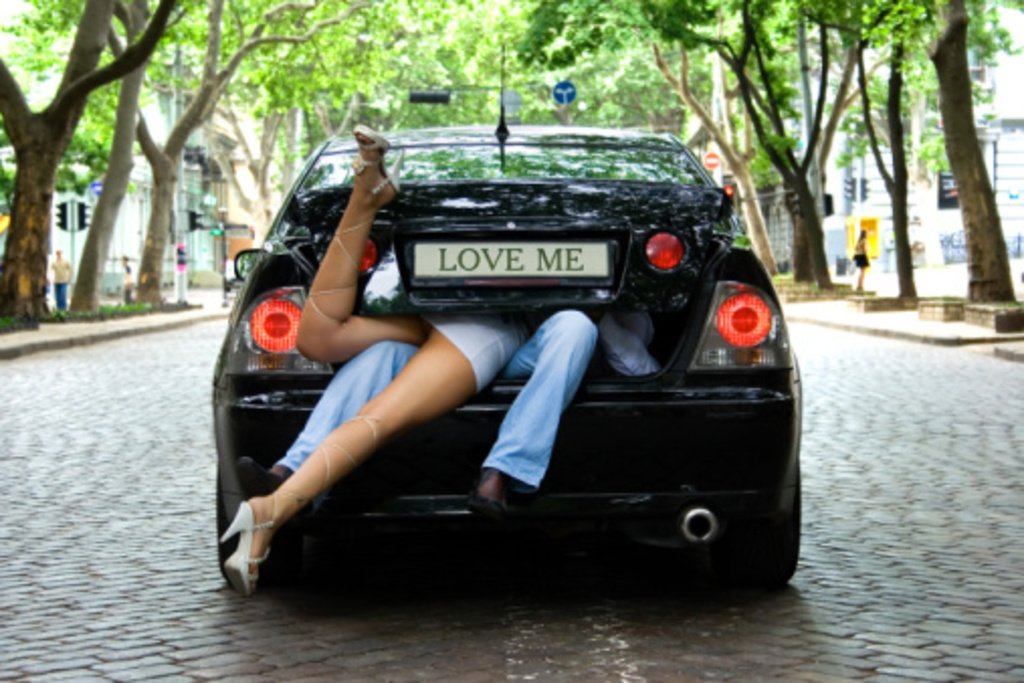 About three years ago, College Journalism Scholar Dan Reimold wrote a blog for The Huffington Post called The Vocabulary of Generation Sex. It’s all about the new(ish) sex acronyms and euphemisms college sex columnists are coming up with. It’s kind of funny, but doesn’t really compete with this list of married sex terms I’ve coined.

Warning: these euphemisms are neither pretty nor sexy. If you’re currently in a LTR, don’t be surprised if you cry a little after reading this. Remember, crying is A-okay – – hell, it’s practically expected – – when you’re in a committed relationship.

Booty Call: (n.) A decade ago, it’s what you and your girlfriends giggled about when BMOC sent one of you a drunk message on AIM chat (which, along with the phone, is how my generation got laid in college). Today, a booty call is the phone call you make to the pediatrician’s office when your son wakes up with an inexplicable rash on his ass.

One Night Stand: (n.) It’s all you freaking want in the bedroom – – one beautiful nightstand that’s big enough to hold your book, iPhone, reading glasses, and a cup of water.

Walk of Shame: (v.) It’s what happens when you take your kids on a walk around the block and, half way through, piss your pants because childbirth has left your pelvic floor muscles utterly incompetent.

Bumping Uglies: (v.) This is, quite literally, what LTR and married sex are all about. Breastfeeding (the end of breastfeeding, to be precise), fluctuations in weight (by both parties), and the vaginal flatulence that comes with age and childbirth are all why the dark was invented. 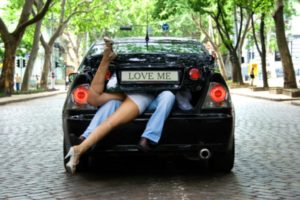