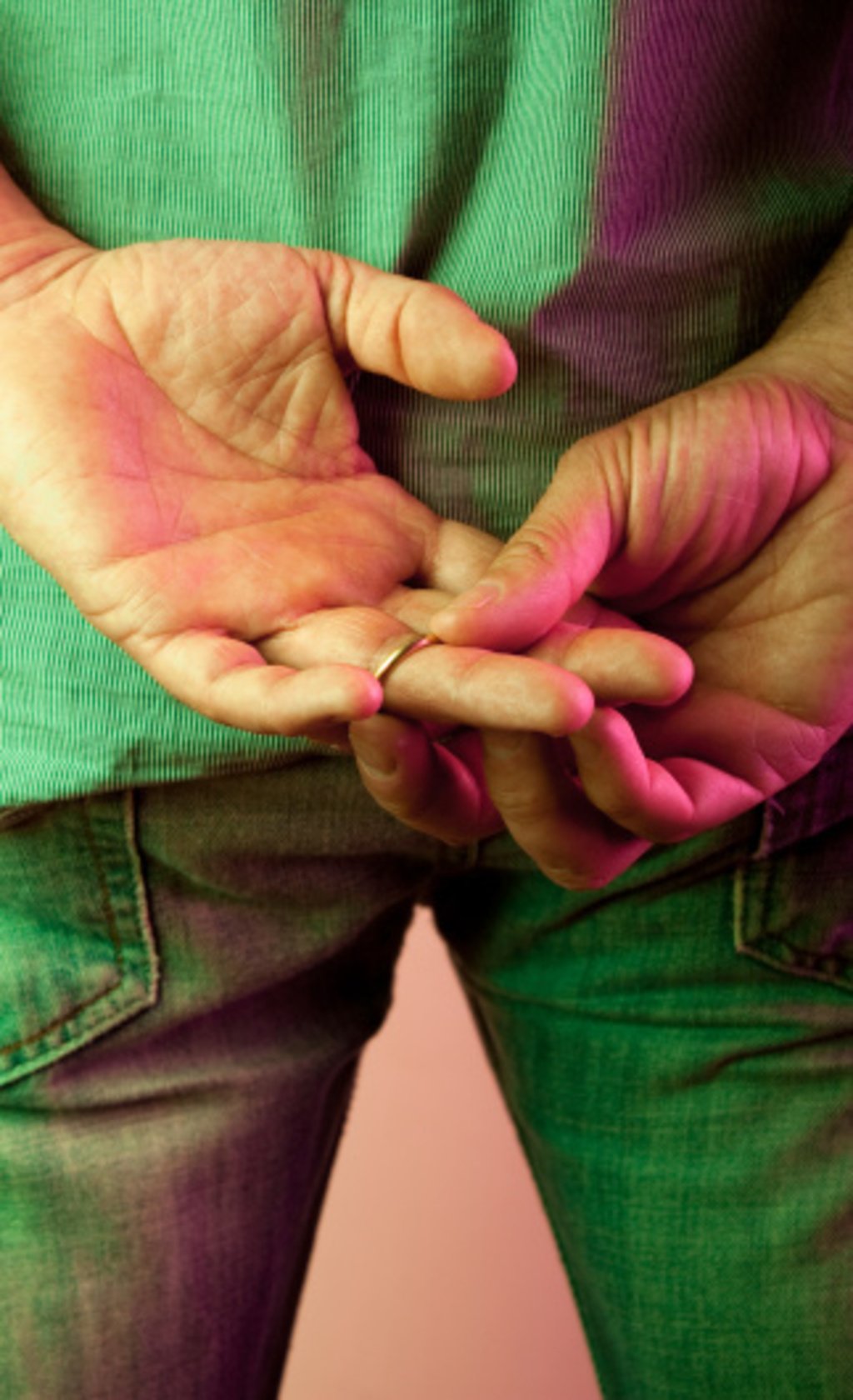 Hump Days: The Perils of Misrepresentation

Being single in this world is tough enough, so I wish people wouldn’t complicate it further. In fact, I think we should have ‘relationship police’ and people should be fined for misrepresentation. Here are a few examples of what I think is a crime. 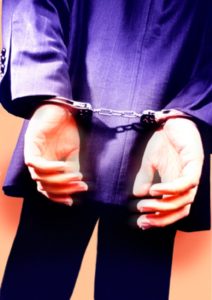 You meet someone, either in person or online and you believe that just like you, they are single and available. For instance, you’re out of town on business and wandering down the street looking for a restaurant, when you notice someone else who appears to be doing the same thing. You realize you’re looking for the same sushi bar, find it, and walk in together. There is a 45 minute wait and as you approach the hostess she looks at you both and says, “Table for two?” You look at each other, and say, “Sure, why not?” You start with a cocktail, order some dinner, and before the edamame arrives, you feel like you may have just met your twin soul. This is amazing. He’s hot, you’re connecting, the conversation is getting really deep and you can almost see the sparks flying.  Then, Bam, you find out he’s married. Not necessarily monogamous, but married all the same. You find out he really loves his wife and kids, but he’s not getting his needs met at home and is up for a little adventure. You know if he was single, you’d be all over this and you also know that you have only to say the word and he’ll be in your hotel room in 30 seconds flat. But you ask him point blank, “What’s in it for me?” “A good time” he says. Then you ask yourself what it is you really want, and when the answer is ‘a hell of a lot more than a good time or a one night stand’, you shake his hand, thank him for the dinner and conversation, and walk away with your dignity and self-respect intact.

Then there’s the person that you meet through an online dating site. He lives in another state but maybe it’s in a city that you happen to enjoy visiting. You say, ‘why not’? You’re not tied to where you currently live so who knows what could transpire? Even though he says he’s not ‘beholden’ to anyone, after a number of exciting weekends at his place being divinely spoiled, and professions of love on both sides, it turns out there is a ‘local girl’ in the picture who has a different 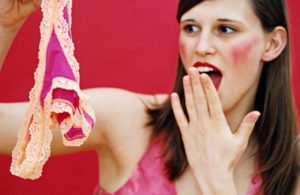 view of their relationship. He finally owns up to it after you accidentally discover her toiletries under his bathroom sink while looking for toilet paper. Sort of ‘owns up to it’ anyway, telling you he needs someone there to hold things down. He leads a busy life and needs someone to help him out. What he is really saying is that he needs someone close by to suck his dick on a regular basis when you’re not around. Maybe he really isn’t that into her, or maybe he is, but the truth may be that he’s just too busy, or lazy, or unmotivated to look for anyone else to meet his needs, or take care of them himself. She’s convenient, and complies with his wishes, even though she knows he’ll never be faithful. And as he sees it, ‘she’s not going anywhere,’ and now that he’s got you hooked, he doesn’t think you will either. What could be better than having your cake and eating it too? What man wouldn’t want that if they can get away with it? She knows about you, and you wonder why she puts up with it. Maybe it’s because just like you, she fell for some form of misrepresentation. And just maybe, over the last few years, she lost her self-respect and is aging to the point of just settling for whatever part of him she can have, even if it means his heart and mind are a thousand miles away with someone else. Whatever it is, they seem to be able to handle this dysfunctional, co-dependent relationship and it’s been going on for years.

You tell yourself you can handle it. You’re a modern woman with a powerful sex drive and a need for adventure and passion, and you’ve fallen in love, so what do you do? But then you ask yourself, ‘what do I really want?’ If the answer is a companion, lover, and best friend who appreciates, respects and adores you, you’ll never be able to tolerate this arrangement. Yes, you want hot sex and excitement and someone who intellectually stimulates you, but you also want someone who can pick up the phone when you call because you have some great news to share, or you’re having a bad day and you just want to hear their voice.

Then there are the men (or women) who will do everything right to get you where they want you, which is ‘wanting’ 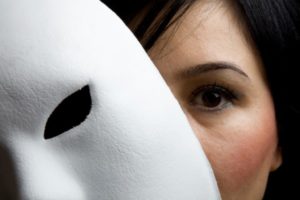 them. They’ll wine and dine you, send you flowers twice a week, a cute text every day, or buy you tickets to your favorite sporting event.  Maybe they’re really not that romantic by nature, don’t have the budget for $200 dinners, and actually despise pro sports, but they will go out of their way to make sure they win you over. Unless they can keep up the façade for the rest of the relationship, the honeymoon will be over before it’s begun. At some point, if people are not being who they really are, they are bound to disappoint you, and disappointment leads to hurt, and eventually anger. Often times it turns into resentment, even on the part of the one who is not being real, because they don’t understand why you have certain expectations of them. For example, a lonely divorcee who wants to be in a relationship so badly that they will go to great lengths to win you over and then a few years later wonders why they are going broke since you came into their life.

Wouldn’t it be great if we could fine people for misrepresenting themselves in relationships? Of course, just because we get a speeding ticket doesn’t mean we’ll never break the speed limit again. I don’t believe that most people intentionally set out to hurt or abuse others, but desire is a tricky thing and once the heart is involved and things go awry, it’s like a chain reaction pile-up on I25 at rush hour. I read something today that resonated with me:

So rather than playing the blame game or trying to make sense of it, forgive, let go, and walk away before you become bitter and cynical.

Putting up with bad behavior or disrespectful treatment is never healthy for anyone involved. Sometimes we get so hooked on someone we think is the most compatible person in the world for us, that even when we walk away, we sometimes get sucked back in. It’s kind of like burning yourself on the stove and then after it heals, putting your hand back on the burner. “Ouch, I forgot how much that hurt.” You have to know when it’s time to walk away for good. Emotional dependency, or love, can be like an addiction. Continuing to engage with someone who you know is not good for you, is like being an alcoholic and sitting around in a bar all day to test yourself. If it doesn’t feel good, don’t do it. And sometimes the only way to kick the habit is cold turkey.