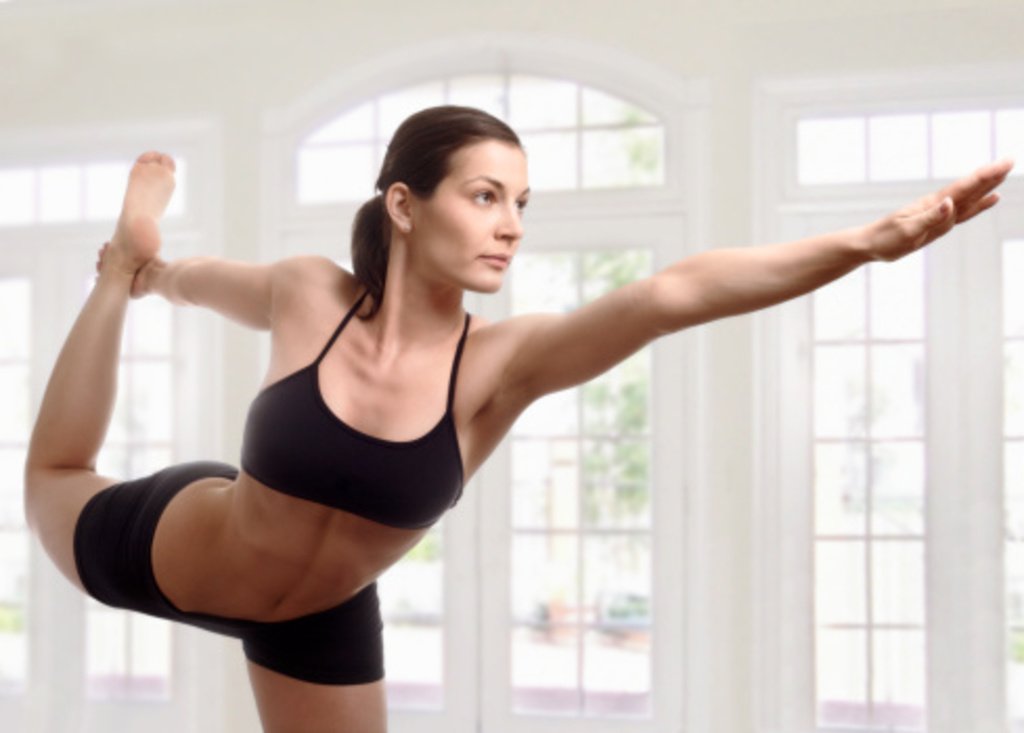 Figuring Out Fit: There’s No Crying in Hot Yoga

It all started with a text message.

I guess I have to go now.

Hot yoga has become increasingly popular in the workout world and has been sparking my interest for quite some time, I’ve just always been too terrified to 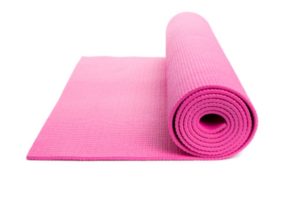 try it. Hot yoga is intense Bikram yoga performed in a room heated up to 100 degrees. Sounds fun, huh? I mean, what about that sentence doesn’t seem appealing, right?

Like any good student, I spent a good hour or so avoiding real homework in order to do homework about hot yoga. Okay, so in order to seem prepared I found out that I am supposed to bring water, a towel, a mat, and my lazy white ass (hey, they never said anything about a good attitude). I also found out you shouldn’t eat two hours before and you are supposed to drink lots of water to avoid dehydration (both of which I failed at, maybe next time).

I went to pick up two of my friends. One was a more seasoned yoga-freak, one was more in my newbie boat. I felt like I was going to throw up the whole way there not knowing what to expect and only going off horror stories I have heard (and was maybe making up, too).  The yoga freak assured us that we were acting like idiots and were going to be fine (she’s the blunt one). 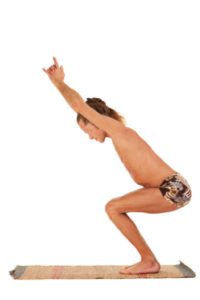 We arrived at the studio and were given the lowdown on what to expect and do. I thought it was also necessary to find out additional information such as “Is this an advanced class?” “If I die will someone please go feed my dog for me?” “What do you mean there’s not an ambulance waiting outside on stand-by?” “Can I stand in the back, preferably the corner, or can I just go home now?” “You won’t wake me up if I fall asleep right?” “Is that hot guy in the class? I know we aren’t supposed to talk but if he stands by me I’m not promising anything” and “which room is the mimosa bar in after class?”.

We met the teacher, who was very nice and welcoming, and things appeared to be starting off well. We quietly entered the dark room where people were in this exotic relaxation pose (I believe it is called “lying down”) and we proceeded to pick out our spots in the room. Knowing I am a nervous giggler, I made sure I wasn’t anywhere near my friends, so naturally I chose to stand by an older biker chick with some pretty impressive tats that let me know not to mess with her and her yoga time. I figured it was best to get on her good side fast in case I needed some backup if one of the older gentlemen in the front with shorty shorts started feelin’ frisky.

I gently unrolled my mat, or so that was my intention; however, it ended up being me whipping it out too fast and slapping it down on the floor with a quiet “it’s yoga time, bitches” under my breath. I was well on my way to becoming the class favorite.

We started the class and I was already getting corrected about my breathing technique by the instructor, mostly pointing out the fact that I was supposed to be breathing. She corrected me a few more times throughout the session, saying things like “please stop trying to escape through the window, they don’t open and you’re distracting the class” “is that vodka in your water bottle?” “no we can’t play your ‘Twerkin’ It’ playlist” and “the towel is for wiping off sweat, not covering up with it in fetal position in the corner of the classroom.” 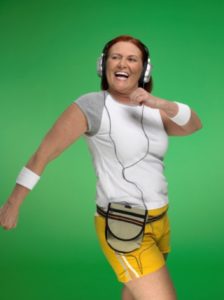 There wasn’t any music playing throughout the 90-minute session (at least I don’t think there was, everything kind of went hazy after a while and I wasn’t really sure of anything I was seeing or hearing), which wasn’t cool to me because I have to be listening to music if I am doing any type of work-out. I really don’t see why my request to blast some DMX was declined, nothing gets me more motivated than DMX doing his bark-sing and saying “Let’s get it on!”, and I just know biker chick would have loved it. I know it would have made my camel pose (yes I said pose, not toes) way better and maybe I wouldn’t have had to stop what I was doing to take a breather before passing out from exhaustion and lack of music motivation (seriously, DMX’s music was made for yoga).

Miraculously, I made it through my first hot yoga session without any major injuries, hospital visits, and only suffered mild emotional damage (the dude’s shorts were just so short). As awful as it sounds, it’s a pretty awesome workout I truly recommend, and I now somehow have a monthly membership. Dammit.