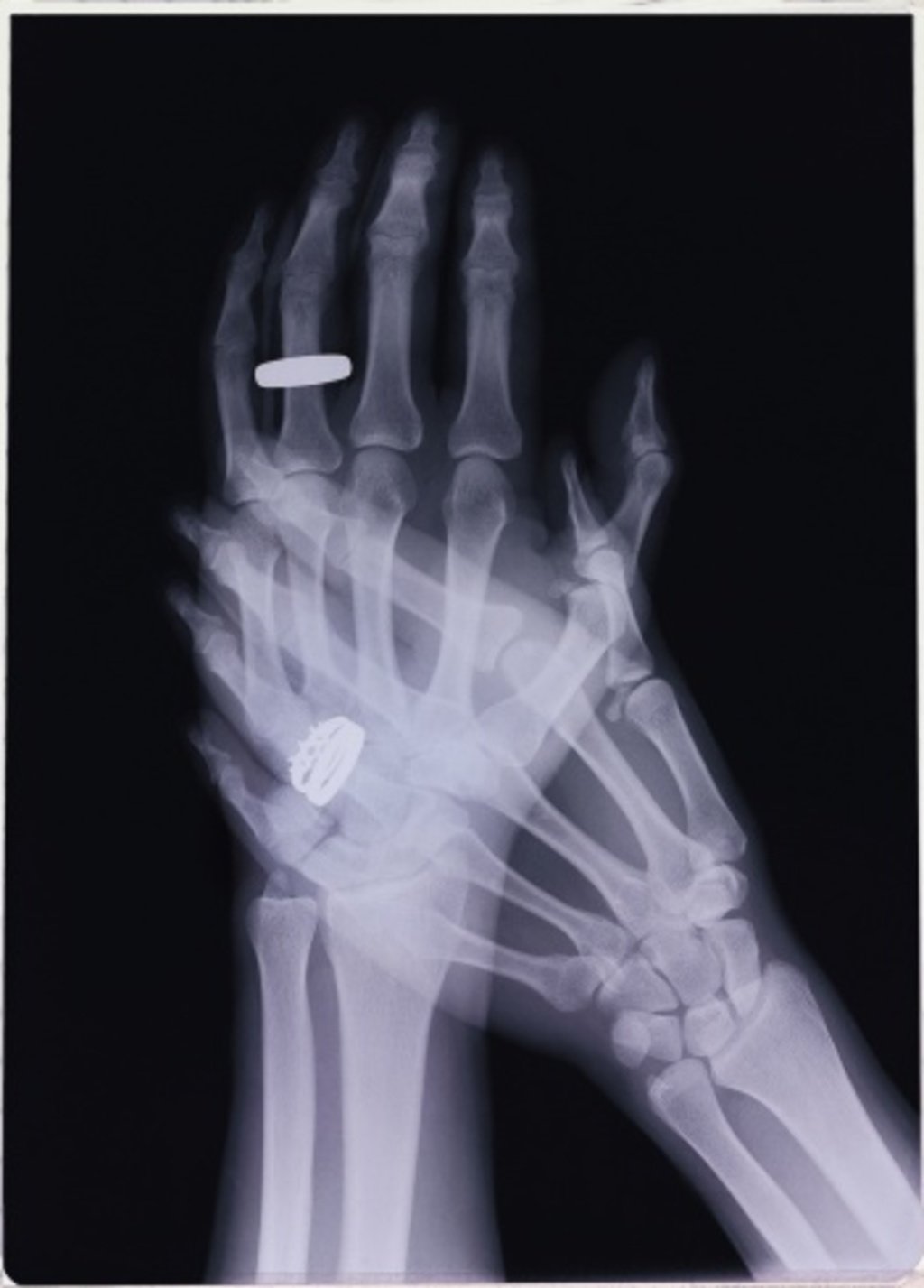 Ben: “I can’t find it anywhere. Maybe it slipped off one day when it was cold out.”

Apparently, my husband has been prancing around without his wedding ring for months. Of course, his left hand being three ounces lighter hasn’t changed our relationship in any notable way. Which got me thinking: what’s the point of that damn ring, anyway?

A wedding band tells would-be suitors that my spouse is off-limits. Taken. I called shotgun first – so, ha. Of course, rings come off; tan lines fade. If the sole purpose of a wedding band is property rights, we’d be better off having tattoo artists officiate wedding ceremonies and (permanently) engraving each newlywed’s name on the other’s forehead. Then it would really be “till death do us part.” Unless, of course, you marry a Ryan and then divorce him for, say, a Bryan.

A wedding ring has to be about something more than ownership, right? Like any responsible journalist, I took eight minutes to consult Google. The results were shocking.

Apparently, two years ago there was a bunch of hype because Prince William announced he wouldn’t be wearing a ring once wed to Kate. I’m not all that into all of that royal couple hoopla, but, come on Kate, you’ve gotta lock that down. 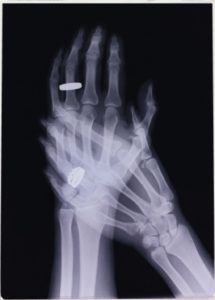 Willie isn’t alone in his abhorrence of rings. According to Wikipedia, American men didn’t start wearing wedding bands – a tradition that originated in ancient Egypt nearly 5,000 years ago – until well into the 20th Century. (Please note us fair damsels had been wearing them much, much longer.) Some jewelers must have realized they could make more money if men wore rings too, and so they (probably) bribed Robert Redford to be the male guinea pig (he was married to Lola back then), and the rest is history. Assuming you aren’t reading a history book based on facts.

Speaking of facts, here’s one about the significance of the left hand. Some say there’s a vein running from the left ring finger straight to the heart, which is sweet – too sweet to be true. Others speculate this has to do with the holy trinity in Christianity. Yet another theory – and this may just be valid – is that soft metal used for rings is less likely to be injured on the left ring finger because most of the world is right handed. Which means all the poor lefties out there have to wipe their asses with the hand that harbors their sacred ring.

Do I cough up the $200 for a new ring for my husband, or do I send him to interview 19-year-old babysitters (for our kids) without a wedding band? Decisions, decisions.