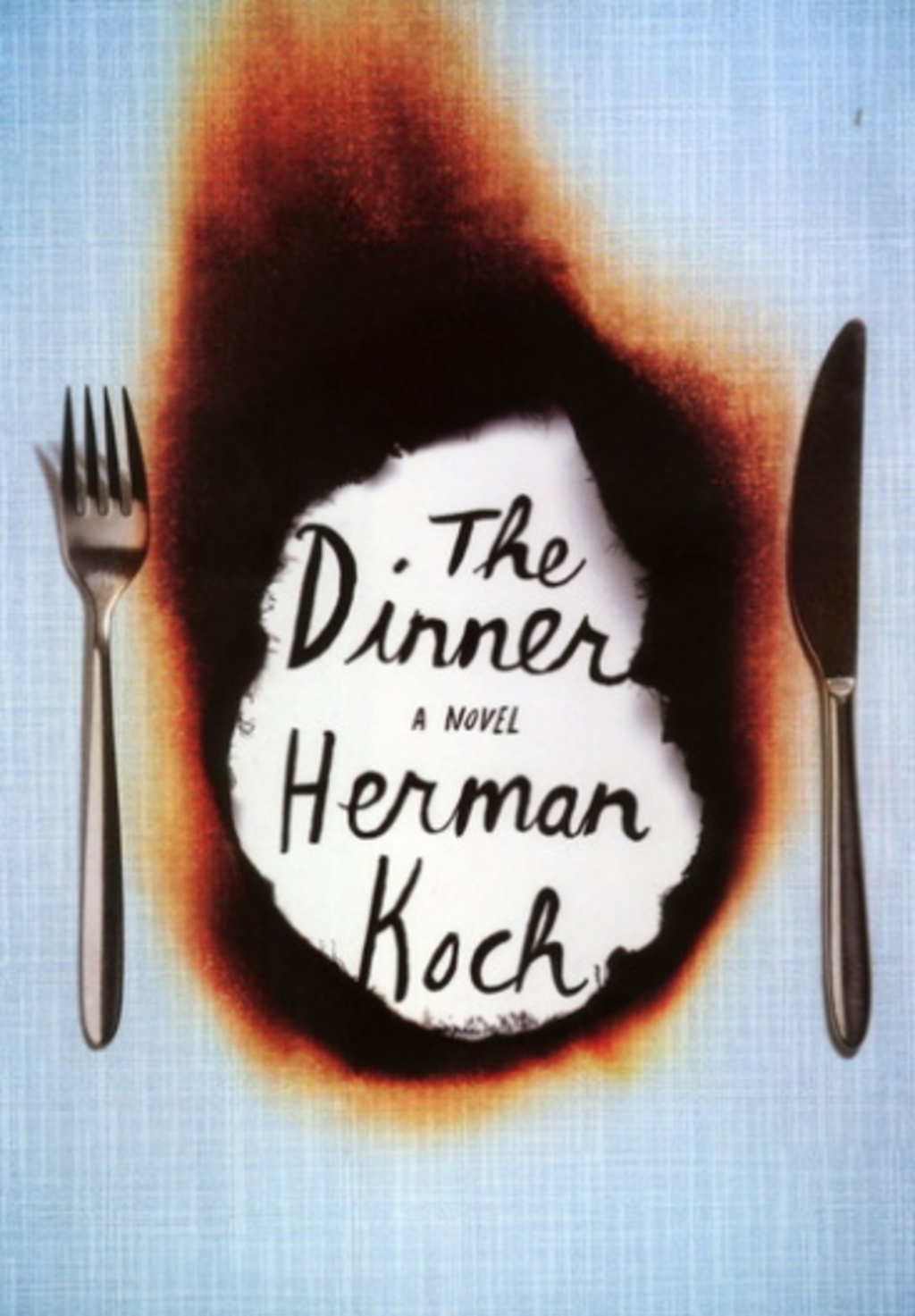 Bookmarked: The Dinner by Herman Koch 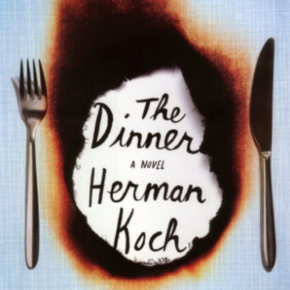 Faced with a tragedy that will ultimately change your entire life, what would you do? Herman Koch’s internationally bestselling novel, The Dinner, places two families at an Amsterdam dinner table, faced with this exact question. Bound eternally by more than the actions of their sons, this story craftily unfolds as each course is delivered to the table. A seemingly harmless dinner, in a usual and public restaurant, becomes a night that no one—including the reader—will ever forget.

From politics, to parenting, to cuisine, to morals, this captivating novel leaves no stoned unturned. Told through the eyes of a father, his dark and twisted sentiments come into focus as he tells his own story as well as that of his family. Dictated largely by the people that raised us, we are forced to question how much of our disposition towards the world around us was shaped by others. And in an awkward teenage phase, how much of what we did was an indication of our true nature, or merely an indication of our immature mind? The Dinner is a provocative look at two families and their decisions to do what is ‘right’ in the face of an irreversible disaster.

Oscillating between the past and the present, Koch artfully brings all of the elements of the story together for a killer finish. The Dinner is hardly comparable to other books that get lost in the minutiae of a confined temporal setting. This adroitly chosen title alludes to the severity and reality of this particular meal. Broken down by the courses of the meal, the chapters of this book unfold just as a meal does—starting simple and ending rich.

“We’re going out to dinner. I won’t say which restaurant, because next time it might be full of people who’ve come to see whether we’re there.”

Dutch author Herman Koch’s novel has been an international sensation and is now growing in popularity within the United States since its recent translation into English—although translated so beautifully you would never know. In a country filled with tragedy and vicious cultural debates about how to end and how to protect against this senseless evil, Koch’s novel is timely and provocative. Have you ever truly asked yourself, what would I do? Even if we are fortunate enough to have remained on the periphery of these horrific tragedies, the nearness and intimacy of this novel will rope you in farther than you imagined. The novel itself may be ‘fiction’ but realistically, it’s indicative of what happens around us on an all too regular basis.

Koch is also the author of a number of other novels, short stories and columns including: