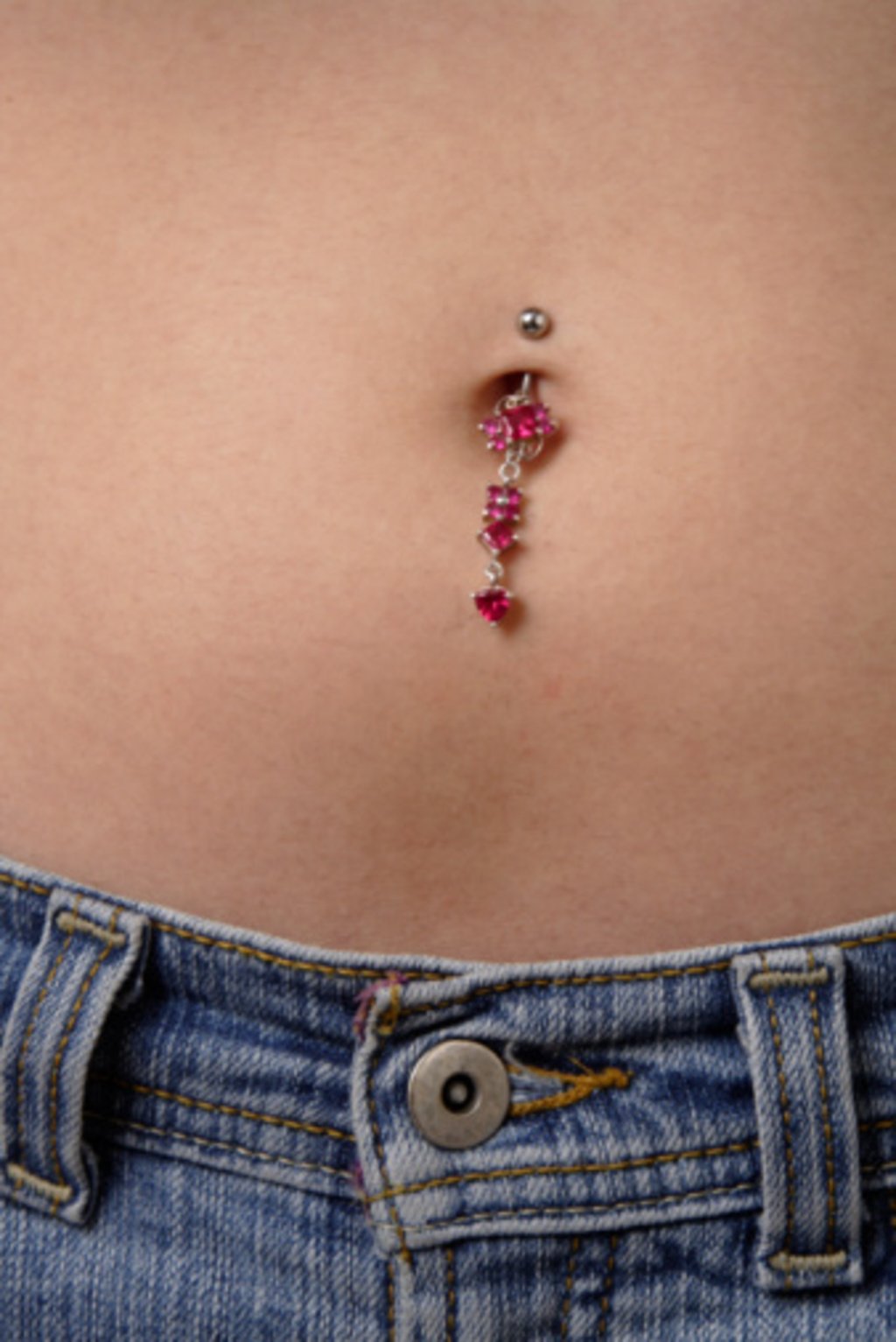 Ben: “OMG. You aren’t going to believe what I found in here.”

Ben’s my husband, you guys. And, he could have been talking about anything. 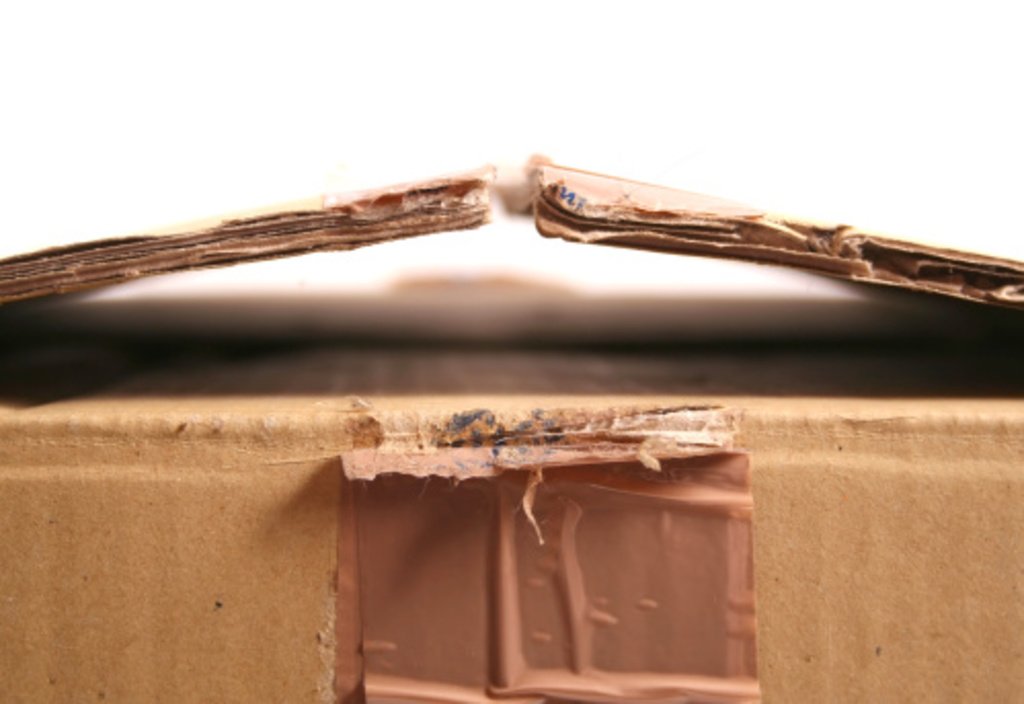 That’s because, last weekend, we decided to peruse the old bins gathering dust in the far corner of our attic. Ben was elbows-deep in a particularly grimy series of cardboard containers I’d sealed up soon after college and since forgotten.

Ben: “This has to be the skankiest collection of belly button rings known to man. Look! I just found a Playboy Bunny one.”

There was nothing left to do but bury my face in a pile of pillows and laugh.

I’ll give you a moment to laugh, too.

Now, I know what you’re thinking: classic case of daddy issues. Let me assure you that I am the product of two loving, wonderful parents; I have a great dad who has always been supportive and super involved. Despite an exceptional upbringing, I had some wild days in college.

Ben and I graduated together, but we never dated during undergrad, mostly because Ben’s the LTR type, and I was the type who wore Playboy Bunny belly button rings.

Ben and I have this really fun relationship: we’re basically best friends who also like to do the baby-making dance recreationally. But there are certain things I’ve never disclosed. Things like how many sexual partners saw my belly button ring collection before him. It isn’t because I’m ashamed (it’s not nearly as many as you’re thinking, trust me) or embarrassed or guilt-ridden. It just hadn’t exactly come up. Until now.

So, does being in a meaningful and committed LTR mean telling your partner every dirty little detail?

Let’s analyze by way of analogy.

When Ben and I first started dating, I got drunk and told him about the most embarrassing make-out partner I ever had. It was seriously embarrassing, you guys. Ben still, to this day, nearly a decade later, gives me crap about it – which makes me think one’s pre-LTR carnal escapades, much like crabs, are best left unshared. So, friends, do yourself a favor and throw away your old boxes from college right now. Don’t even open them. Your sexual past, however exciting or significant or unregrettable it might be, belongs in a landfill, not between the fancy Pottery Barn sheets you got as a wedding gift.