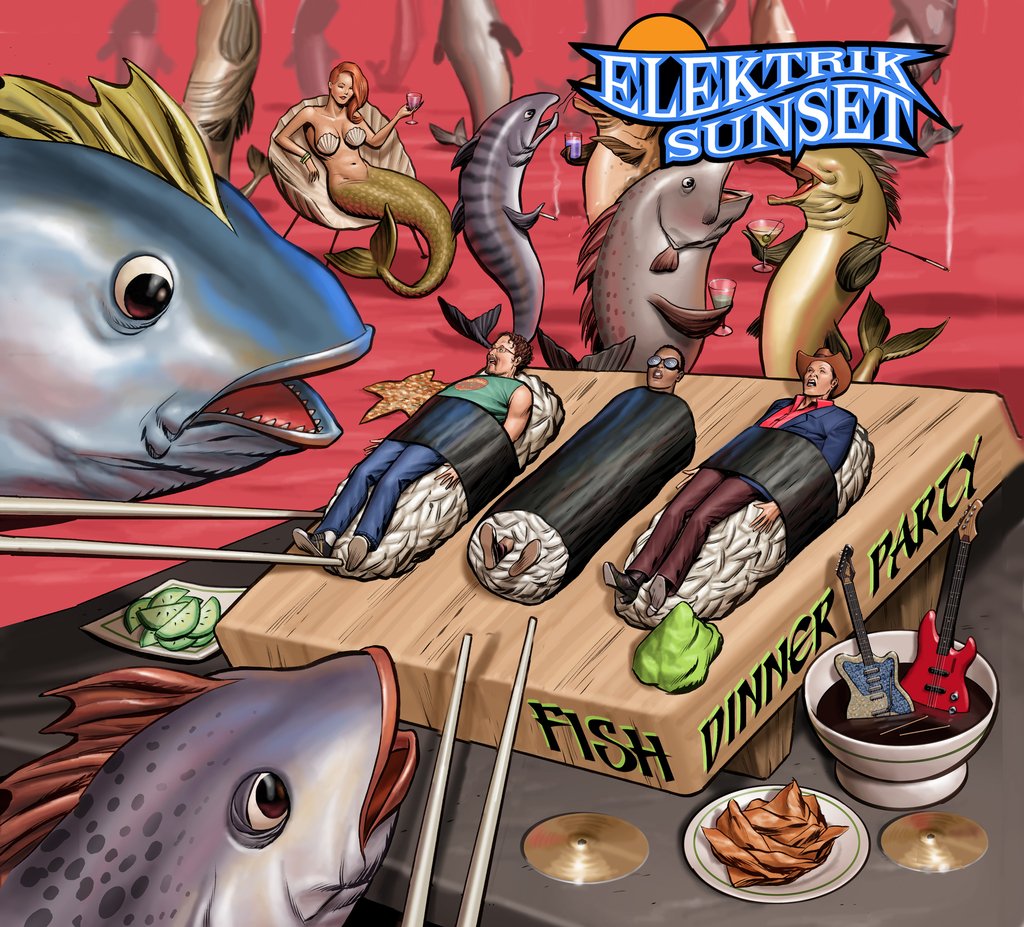 Only in California would you find a band like Elektrik Sunset: a blend of surfer rock a la Camper Van Beethoven and the stripped down energy of the punk genre…in short, perfect for a Warren Miller video on the ski slopes or shots of summer skating in swimming pools, concrete sidewalks or just about any hard surface likely covered in graffiti art.

a toned down version of some of the tuneage churned out in the age of Mötley Crüe‘s “Girls, Girls, Girls,”–a little dated, but boisterous nonetheless

“I Feel” head-bobs hooky and as fun as an Irish drinking song with simple chord work and sing-a-long lyrics. A grittier stomper, “Hey! Now! Baby!” rasps a bit monotone, heavy on the cymbal and featuring in its background samples of a husky-voiced woman beside an electric guitar solo destined for imitation by future air guitar players. Another ridiculously fun track, “Western Star,” is a toned down version of some of the tuneage churned out in the age of Mötley Crüe‘s “Girls, Girls, Girls,”–a little dated, but boisterous nonetheless. 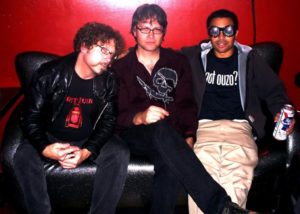 Although Elektrik Sunset won’t likely turn up on the playlists of those who prefer the “Electric Avenue” of synth pop, the band’s latest record, Fish Dinner Party, is a friendly sound free of trying too hard and perfectly ripe in relaxation.