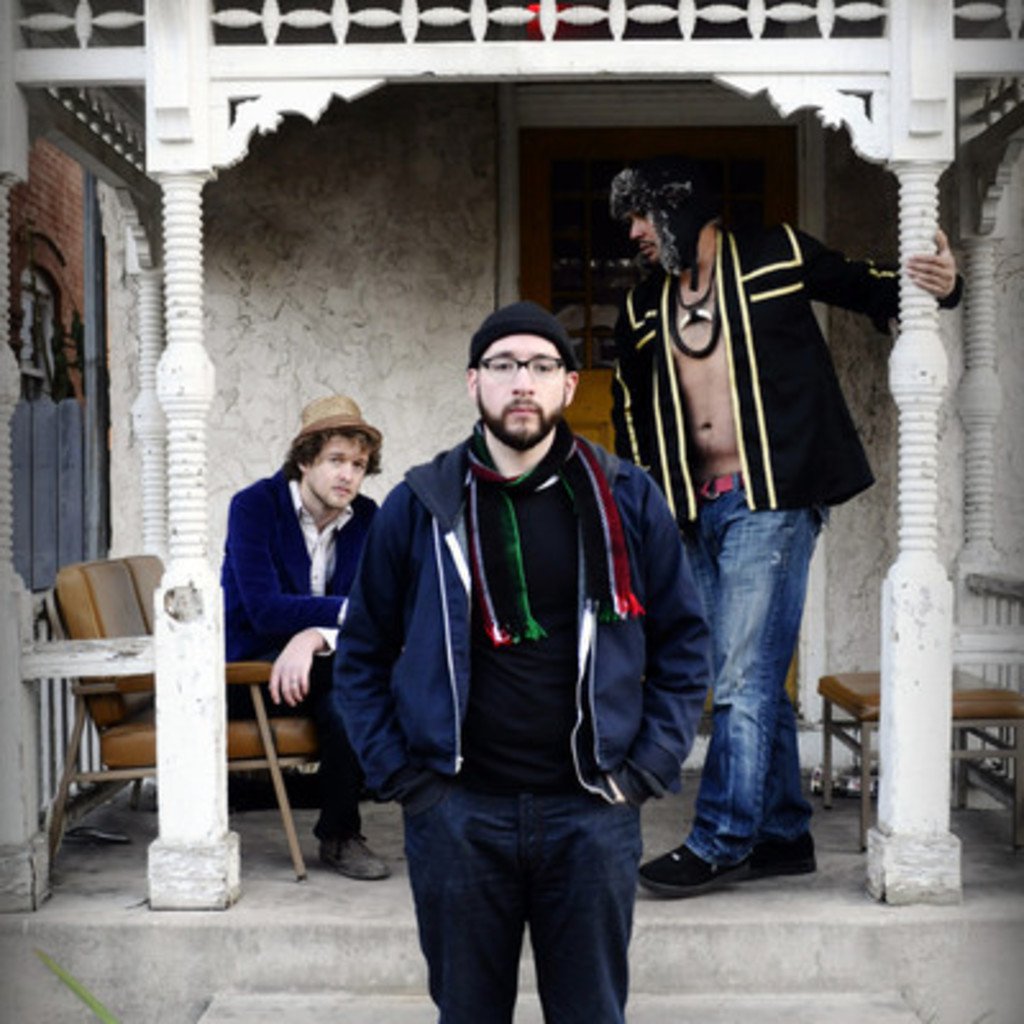 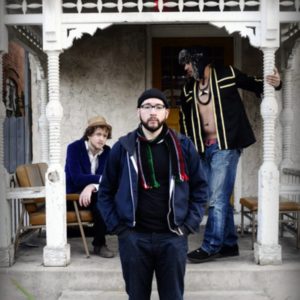 What do fans of indie folk rock, David Foster Wallace, and the Mile High City all have in common? Safe Boating is No Accident, the Denver-based trio that’s taking a sweet swing away from Americana and launching itself in the direction of garage rock while it holds hands with pop.

It should go without saying that these musicians are self-professed fans of postmodernism–anyone that’s ever read Wallace or Chuck Palahniuk will recognize where the band’s name comes from, as well as whose Facebook page the band references on a track from their newest release. Moving into their fourth year, the delightful swagger with which the band presents their latest four-track EP is at times a refreshing nod to The Strokes while simultaneously as deadpan as an Elvis Costello conversation.

“Tyler Durden Has A Facebook Page” is the best track off Live Without Dead Time with its slightly distorted electric guitar, upbeat drumming, and delectable vocal harmony during the chorus. Polished and easy to unconsciously hum along to, the song is a definite shout out to the story on which Brad Pitt soap-making face is forever branded. Feeling more British punk than rock, “Straight World” turns lead singer Leighton Peterson’s distinct rasp on full-blast with a chatty proclamation that the “I’m lost/can you hear me/straight world’s going to strangle you,” as though these music makers just aren’t meant for suburban life.

A cool auditory breeze for intelligent rhetoric buffs without the harshness of traditional punk, Safe Boating is No Accident has taken the cow out of cowtown tunes and sprinkled in a generous dash of cultured humor.