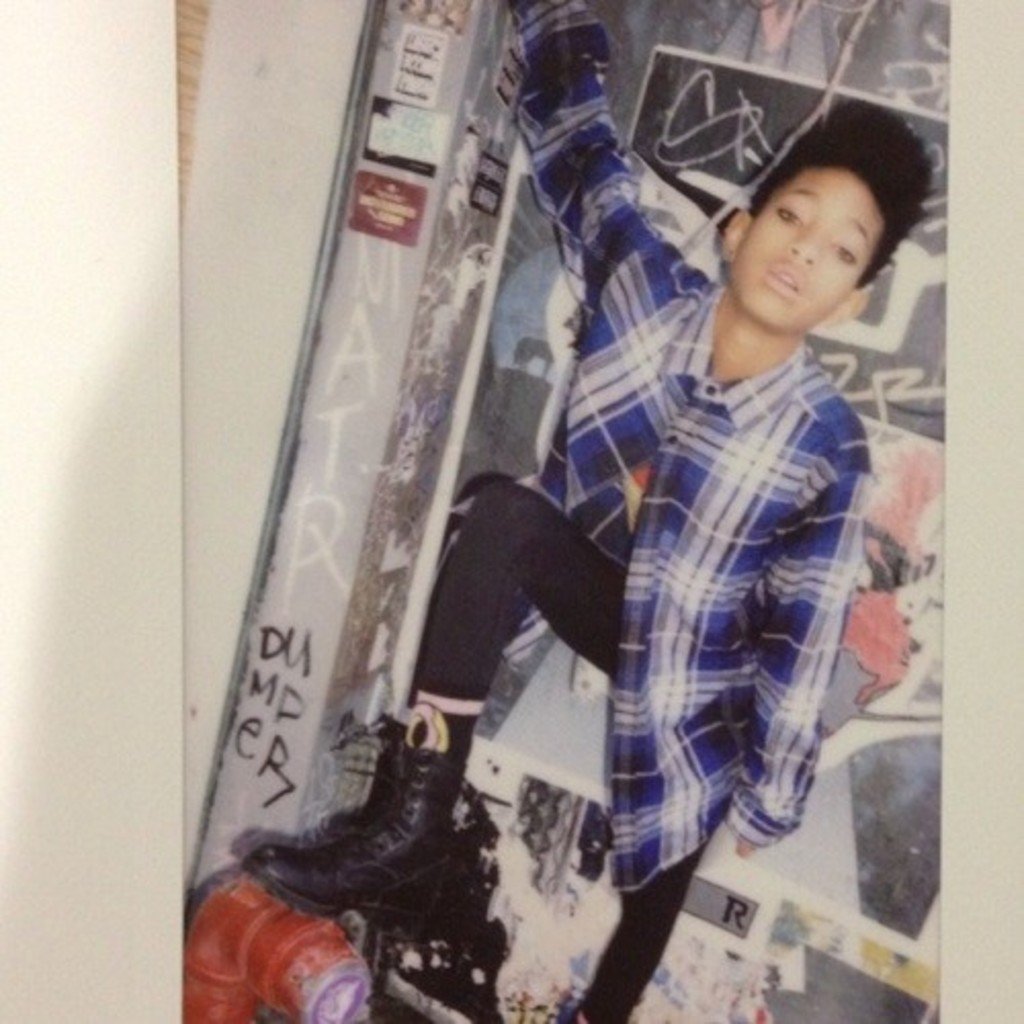 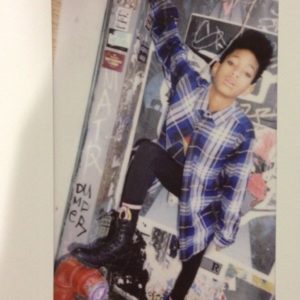 Willow Smith wouldn’t find a place among the more than 100G of music that my iTunes collection consists of–at least not normally.

I am neither a fan of the AutoTune generation nor most of the electro-pop meets dubstep auditory  horrors that much of the mainstream music industry has churned out over the last few years. However, if Ms. Smith’s latest track, “Sugar and Spice,” is any hint, hope might exist for that part of the music world after all.

A giant step away from “Whip My Hair” or “21st Century Girl,” the five-minute Radiohead-sampling ballad dazzles in its stripped-down form and showcases the actual vocal talent that Smith possesses.

With a mostly untouched vocal layer underscored by doleful piano chords amid atmospheric mists, “Sugar and Spice,” floats raw and emotional–as if the listener is eavesdropping on someone’s internal dialogue. Although the mark of Smith’s youth is obvious, the lyrical content is more mature than anything one would find on the records of Taylor Swift. Even as the song dissolves like water sucked down a drain, the listener is left with the urge to not only hug the singer, but perhaps hug themselves–we’ve all found ourselves in the mental and emotional space that Willow Smith sings of in this song. 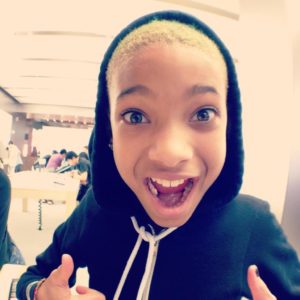 Though I may not venture out to purchase anything else in the Willow Smith catalog anytime soon, “Sugar and Spice,” has a place in my collection.