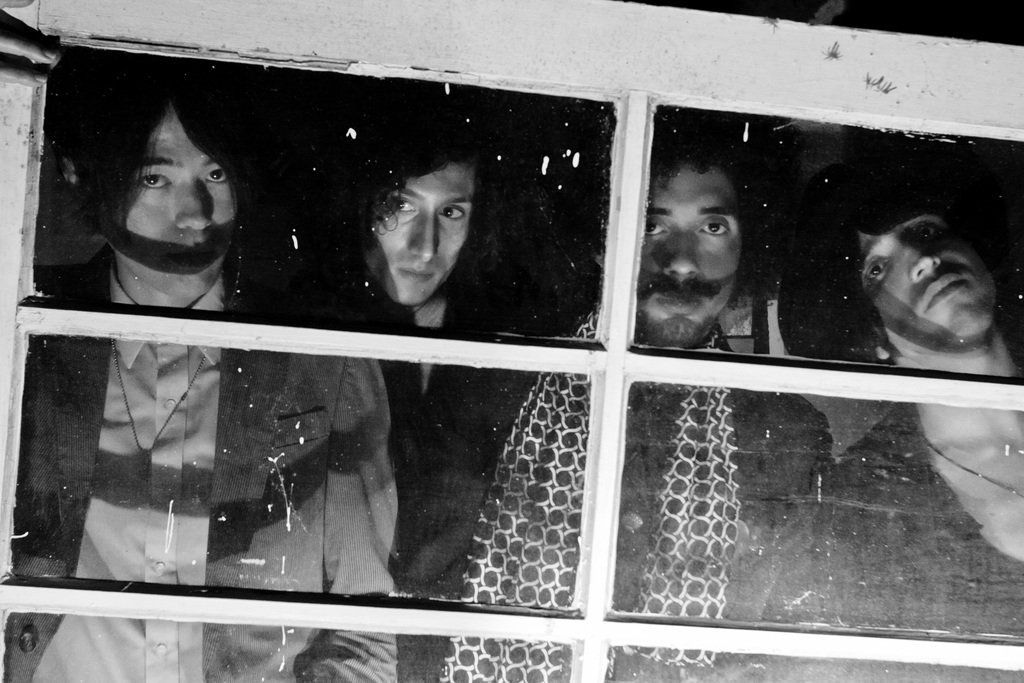 Noteworthy: “Near & Undear” ~ The Bixby Knolls 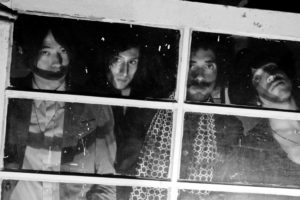 Every now and again, a record turns up that I know is going to use and abuse my headphones for the better part of the next six months. Even rarer is when said record is the debut album from a band I’ve never heard of. If it weren’t for the fact that I know otherwise, I’d say the Bixby Knolls were a dazzling revitalization of Brit-rock on American shores and what a soaring introduction to their sound.

Conjuring the image of spaghetti westerns with a needlepoint guitar trill that flies close to rockabilly, “Inside the Walls,” trawls the walls with a tambourine in hand.

A stunning listen, the San Francisco band’s Near & Undear provokes an impenetrable urge to swivel hips, thump shoe soles on floors and slither selectively to every melody—much like any and every Oasis, Blur or Suede record burned through ears over the years. Raucous, hooky guitar riffs swerve toward indie rock sweetness before careening away to ride the energetic guard rail back to the open highway peal of rubber on asphalt.

The narrow slats of guitar hammered together with vibrating fans of bass guitar on “Through the Cracks,” create an addictive tide of danceable noise that gloms affectionately around lyrics like, “No one knows how long it’s gonna be / a schizophrenic little monkey in a tree.” Whereas “Through the Cracks” whets the buds with habit-forming repetition, “Reina del Mezcal,” rumbles and struts about in a 1970s musical mating call with the band peacocking their melody making skills. Conjuring the image of spaghetti westerns with a needlepoint guitar trill that flies close to rockabilly, “Inside the Walls,” trawls the walls with a tambourine in hand.

Whether leaning more toward British predecessors or whipping a rockabilly card out of a hidden pocket, the Bixby Knolls are a delight to listen to and a refreshing reminder that the rock genre isn’t dead or dying or forgotten.